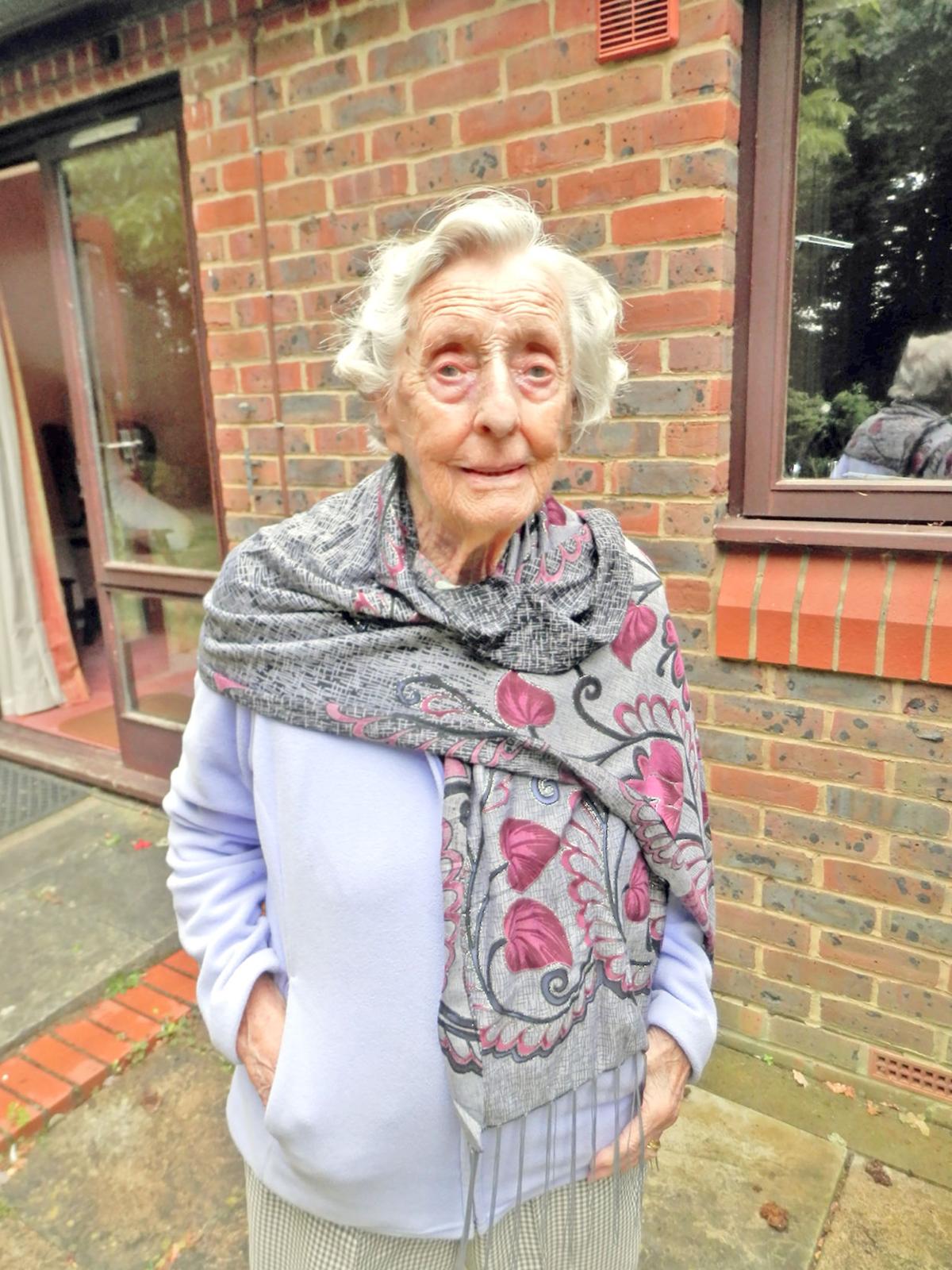 May Webb, Patrick Webb’s mother, photographed for her handicapped parking pass, before deterioration in her mobility and health meant she had to move from assisted living to a residential care home. 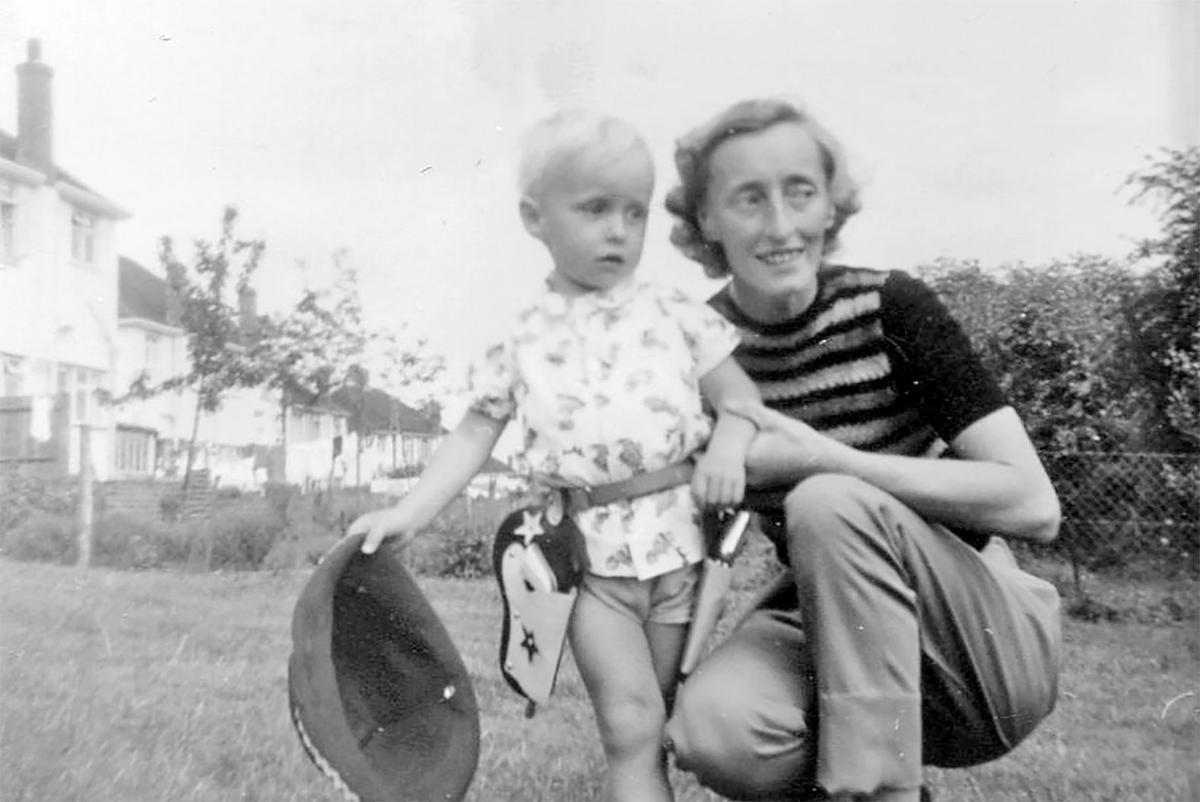 During the early 1960s, Patrick Webb’s career dream was a cowboy. The journalism idea came later. 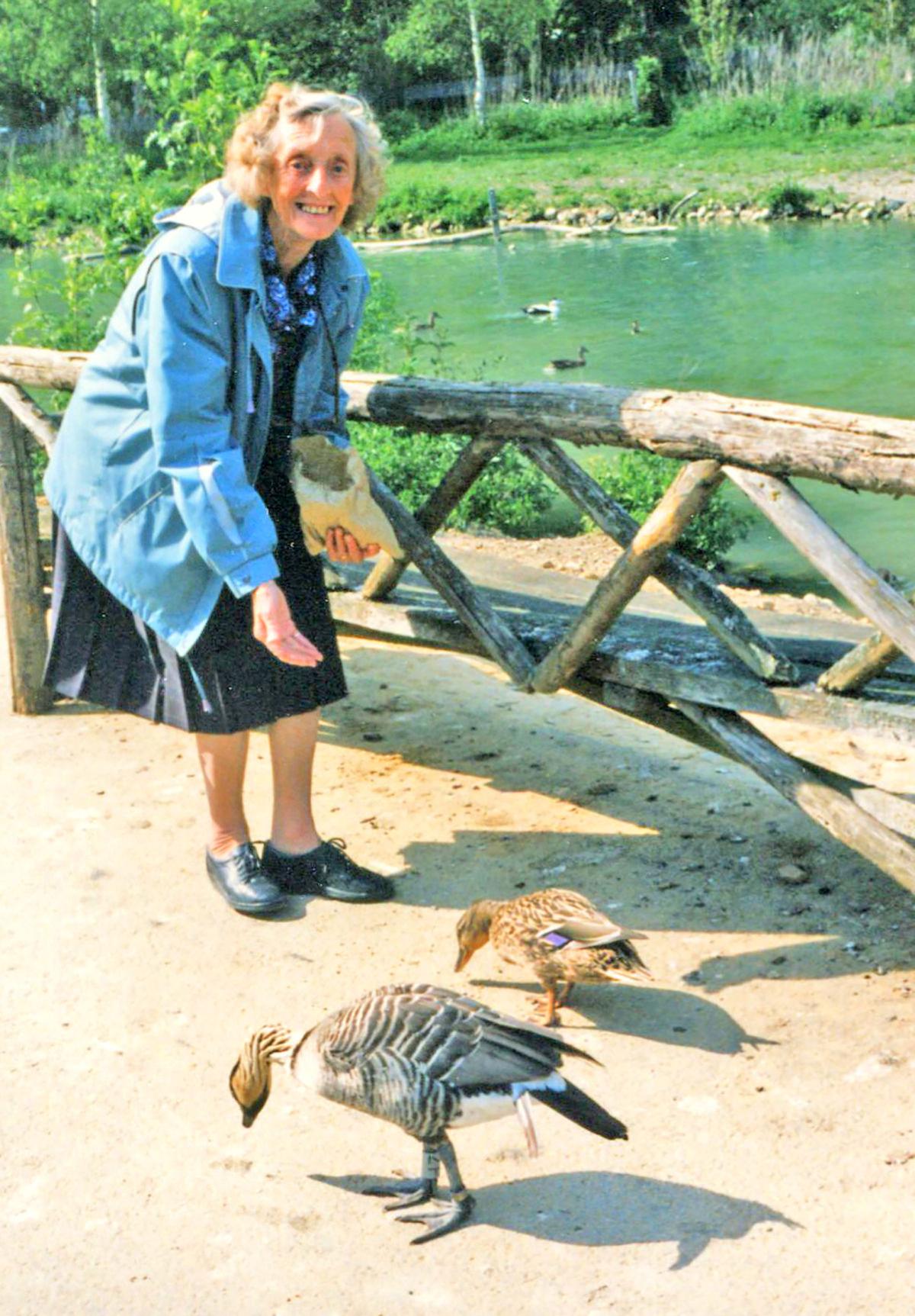 May Webb has an encounter with wildlife. Birdwatching was one of Patrick Webb’s parents retirement hobbies when the aging process took away their ability to enjoy the sports that had kept them active for decades.

May Webb, Patrick Webb’s mother, photographed for her handicapped parking pass, before deterioration in her mobility and health meant she had to move from assisted living to a residential care home.

During the early 1960s, Patrick Webb’s career dream was a cowboy. The journalism idea came later.

May Webb has an encounter with wildlife. Birdwatching was one of Patrick Webb’s parents retirement hobbies when the aging process took away their ability to enjoy the sports that had kept them active for decades.

Because of The Virus.

And because of The Virus, I will not be there to say goodbye.

I will not be there to thank her for the gift of life.

I will not be there to hug my family as we grieve her loss.

I will not be there.

Coronavirus takes no prisoners. Like pirates who raise the black flag, it descends on lungs and rips them through with its cutlass.

Son waiting for news of his mother’s death

She was diagnosed on a Sunday, and dead by Wednesday.

But she is not a statistic. She was my Mum.

My brother’s first report from England pinged into my email at 5 a.m. on a Sunday. Residents at her residential care home were checked for covid-19. “Guess who tested positive?”

The following day, his update arrived at 4 a.m. “She’s stopped taking antibiotics (not that they can help against the virus), stopped eating, stopped drinking, stopped any and all taking of any medication and apart from the fact that she’s currently hanging in there, is not responding to anyone or anything.”

I spent the following two days staring at my phone — something I ridicule in snarky Facebook posts.

She is 94. Our family has known death must be looming, just not the “how” or the “when.”

How does a “mummy’s boy” prepare for the dead of the woman who gave him life?

He doesn’t, of course.

I was pretty sure during my visit in February that I wouldn’t see Mum alive again. Oddly, though, when the pandemic hit, I had a notion that this elfin woman who had survived Hitler’s bombs, serious adult health scares, and nine decades worrying about everyone else, would survive.

When I squeezed her gnarled hand in our final goodbye, I noticed Mum had a red-bordered “Do Not Resuscitate!” order Scotch-taped to her bedside furniture. She repeatedly maintained she was “ready to pop off.”

During the wait, I kept myself busy updating letters I had written four years ago, ready for when needed. I changed my chatty, “see you soon” finale to, “No idea on any funeral yet because of the coronavirus restrictions.”

I have lived in the United States for 40 years. In the first decade, I welcomed Mum and Dad three times and shared pride in my new homeland. Since the 1990s, I have visited them every year, watching them age and Dad die, delighting in their retirement hobbies, allowing them to quiz me about American differences in language, food and beliefs.

I feel so far away from jolly olde England now.

What am I supposed to think or do?

Am I supposed to remember the good things about my life and Mum’s role in them? I was nearly born at 4 a.m. in an ambulance; Mum laughs at the memory, which must have been painful. Boyhood summers were highlighted by one-week seaside vacations. Faded black-and-white photos celebrate Webb family adventures on pebbled beaches with grinning normalcy. Soon, they will be all that remain.

She taught me to read and to love to read. Words have been my entire life, and yet, as the cliché goes, I am lost for them now.

The next day’s report is grim. An early morning call from the care home signals Mum’s breathing was labored; staff invite one final visit. My brother reports that Mum, withered, rasping, didn’t seem aware he and his wife were there. They endure 20 minutes. After driving home, they work in their garden, therapy of a kind, awaiting the second call.

It did not take long. My notification, just before midnight U.S. time, was simple. “Your phone is not accepting calls. Mum passed away at 5 this morning.” My reply brings the first lump to my throat. “Take care, mate. Just you and me now.”

Going on, in these awful times

In “usual times,” I would have called United Airlines, wheedling for a ticket without paying the short-notice surcharge, grabbed my packed suitcase, and trekked to PDX and Heathrow. Instead, I trot down the hall and plug in the kettle. That’s what British people do, unfailingly. A scalding cup of tea with milk and sugar has magical properties like hugging a favorite teddy bear.

After an oddly untroubled night’s sleep, I seal 27 pre-printed letters then phone my two cousins. No one is surprised; all are sad. They ask about a funeral, because they must, but they anticipate my answer. I wrote Mum’s funeral eulogy eight years ago, flying home from mourning Dad. Practicing alone in my car has reduced it to 11 minutes; I will never deliver it.

Covid-19 has another victim. Diagnosed on a Sunday, dead by Wednesday.

But this is not a statistic.

My Mum is dead.

And I will not be there to say goodbye when her tiny coffin rolls up the conveyor belt at the crematorium to the music of Glenn Miller.

It will be watched by just five people. Socially distanced, of course. Because of The Virus.