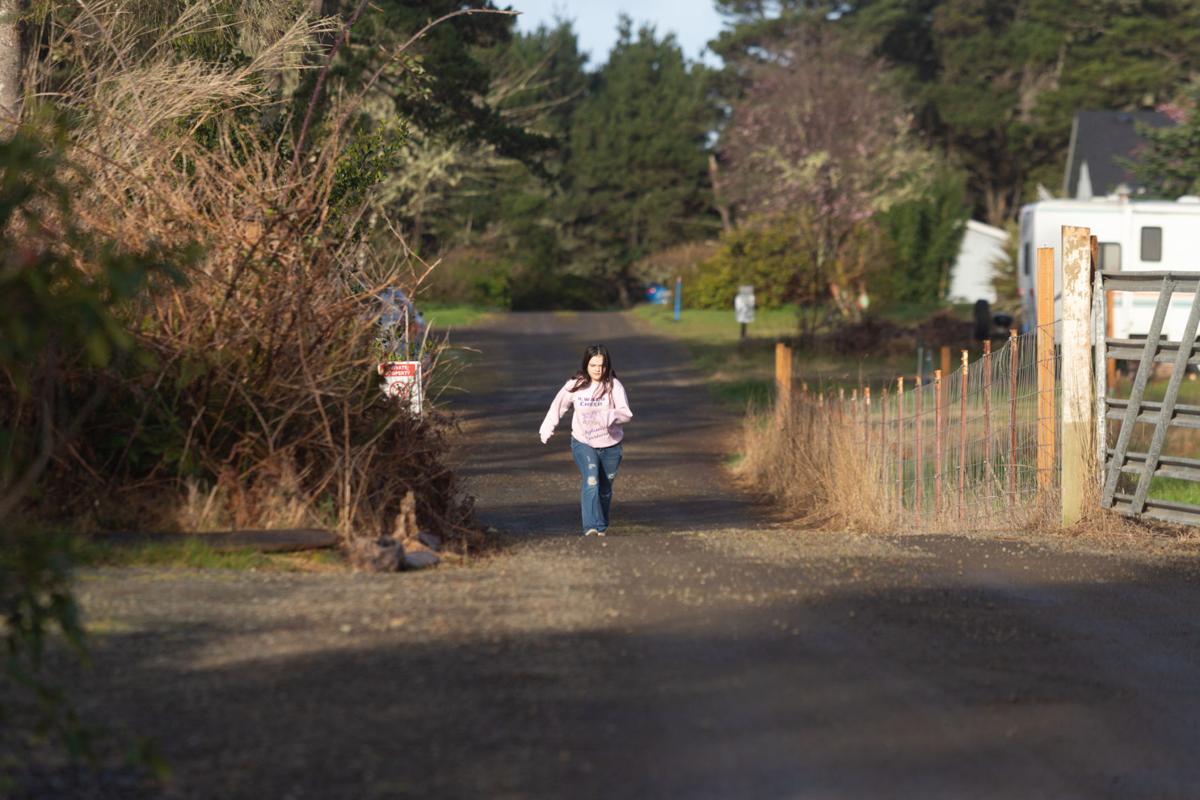 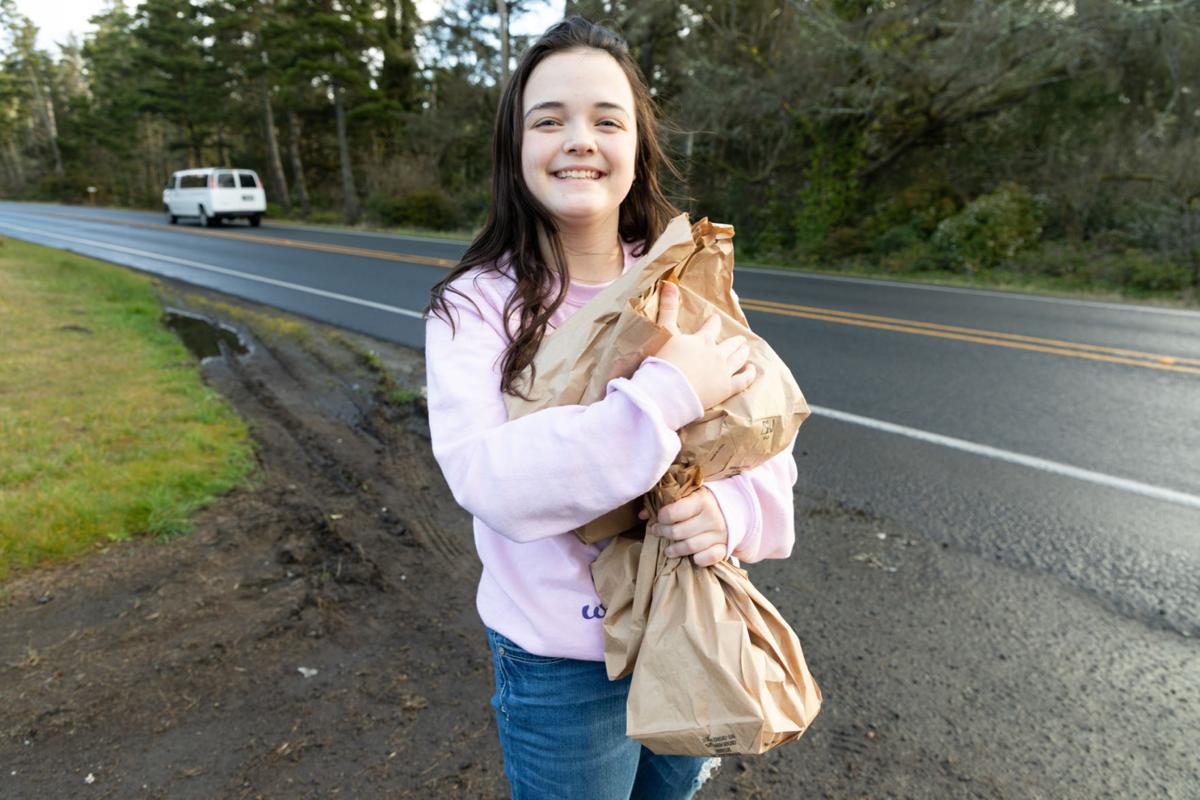 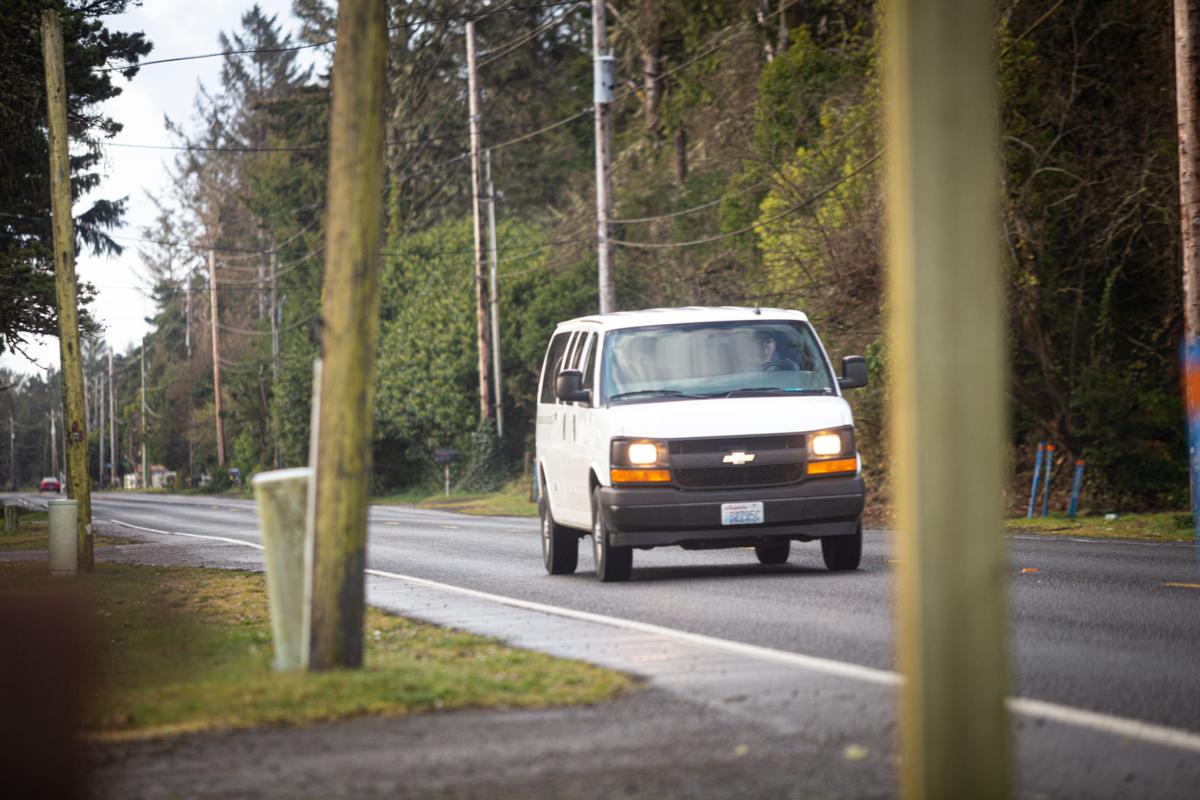 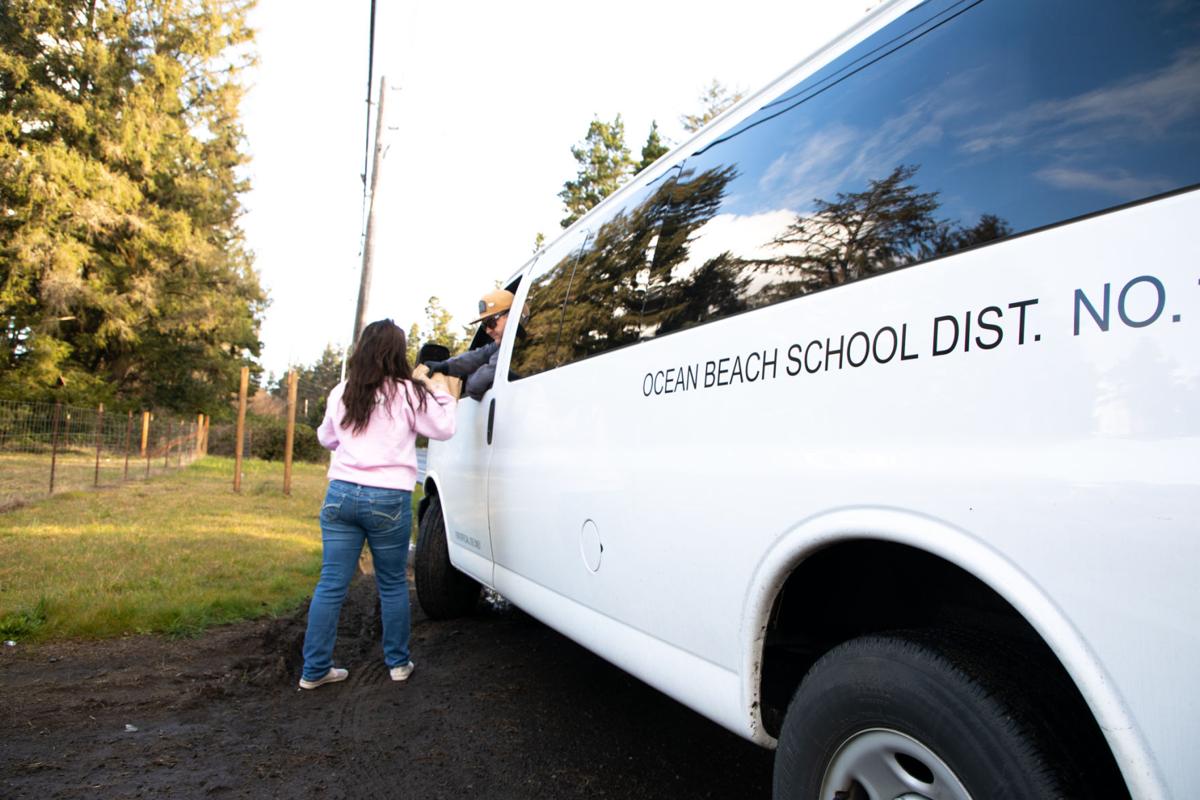 LONG BEACH PENINSULA — Meal deliveries for Ocean Beach School District students began in earnest on March 19, as the minimum six-week school closure across the state still in the early stages.

The meals will be delivered Monday through Thursday along bus routes throughout the closure, OBSD Superintendent Amy Huntley said. Delivering along the bus routes, rather than choosing a centralized pick-up location, is meant to ease the burden on families.

“So many of our families struggle with transportation or have children who live with older family members and family that might be immune compromised, so we wanted to bring the food to the kids,” Huntley told the Observer.

In a memo to families, Huntley clarified that Thursday deliveries will also include enough food for breakfast and lunch on Friday. She stressed that some of the food items, such as lunch meat and milk, must be refrigerated to preserve food safety. Foods that have been in the “danger zone” between 40 and 140 degrees for more than two hours are no longer safe to eat, she said.

'It is a brave new world we are exploring here, and there is no defined playbook for this, so we are adapting as we go.'

On March 24, the district told the Observer that 374 of the district’s roughly 1,050 students have signed up to receive meals from the school. Two-thirds of all OBSD students qualify to receive free or reduced breakfast and lunch, well above the statewide rate of 43.3%. Huntley said there are no restrictions for students who want to receive meals, such as having to qualify for free or reduced meals. Meals are free to all students who are enrolled in school.

On March 23, OBSD bus drivers Bryce Brown and Catherine Ward made about 100 deliveries in a district van beginning at 8 a.m., which consisted of items such as a cereal bar and a ham and cheese sandwich. Brown expected the number of deliveries to be doubled by the next day.

Families that would like to receive meals but have not yet reached out to the district are encouraged to email district.secretary@oceanbeachschools.org or call 360-642-3739. Spanish-speaking families should call Cindy Guzman at 360-214-4033 or email her at cindy.guzman@oceanbeachschools.org.

Volunteer Natalie Hanson told the Observer on March 23 that the Foods4Kids Backpack Program would resume this week only without the backpacks.

The volunteers have prepared about 80 bags to send with students so far, and hope to be able to send home about 180 bags in all this week. Bags being sent home this week will also include a box of Girl Scout Cookies, which were donated to the Food4Kids program.

Huntley said OBSD is following guidance from the Washington Office of Superintendent of Public Instruction which says school districts “are childcare of last resort for health care workers and first responders.” She added that OBSD hopes to begin providing “very limited childcare” this week.

“Childcare support remains our greatest challenge as the situation has changed so dramatically from [March 13] when we sent out information to our families,” said Huntley. “Guidance from OSPI regarding childcare has been narrowing daily.”

In a memo to families late last week, Huntley clarified that any care provided by OBSD would be limited to “at work” time for essential workers during the closure, and would be available from 8 a.m. to 3 p.m., Monday through Friday.

Essential workers included in the memo are: healthcare workers (including mental health); in-home or elder care; first responders; and grocery store employees. For those that feel their work situation should also be considered, they are asked to email Huntley at amy.huntley@oceanbeachschools.org or call 360-642-3739.

Ilwaco High School Guidance Counselor Sarah Taylor announced that high school students that don’t have a therapist and would like to speak to the school’s mental health counselor during the school closure are encouraged to call 360-227-1672. The mental health counselor, Destini Kirkwood, will call students back to set up counseling appointments via phone during business hours. Students should leave a contact number in their initial call.

OBSD has closed all buildings to public access. During school hours, staff will be available Monday through Thursday to field calls and inquiries at each of the schools and the district office. The district will not have staff available on Fridays during the closure.

For those inquiring about making a donation or volunteering, Huntley said that the district has the resources it needs at this point in time. She recommends donating to local food banks and volunteering at those food banks or helping neighbors that must self quarantine.

“It is a brave new world we are exploring here, and there is no defined playbook for this, so we are adapting as we go,” Huntley said.