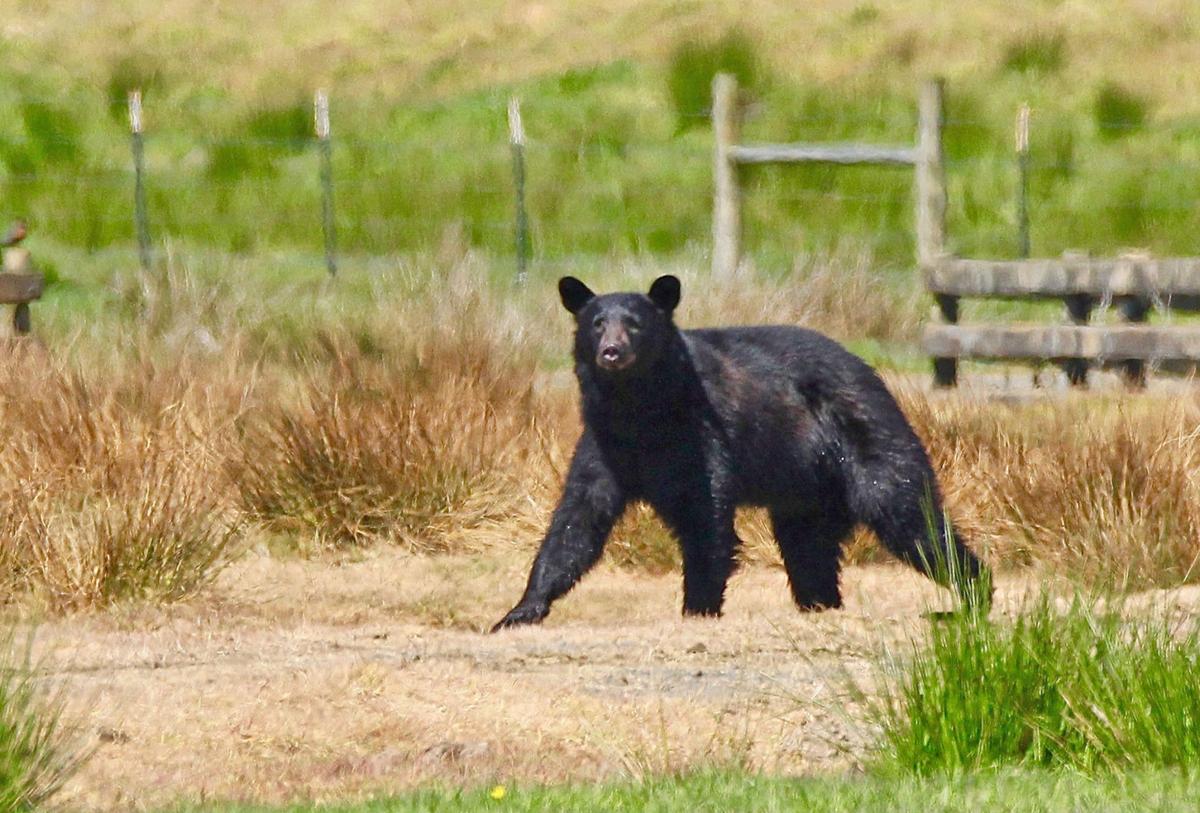 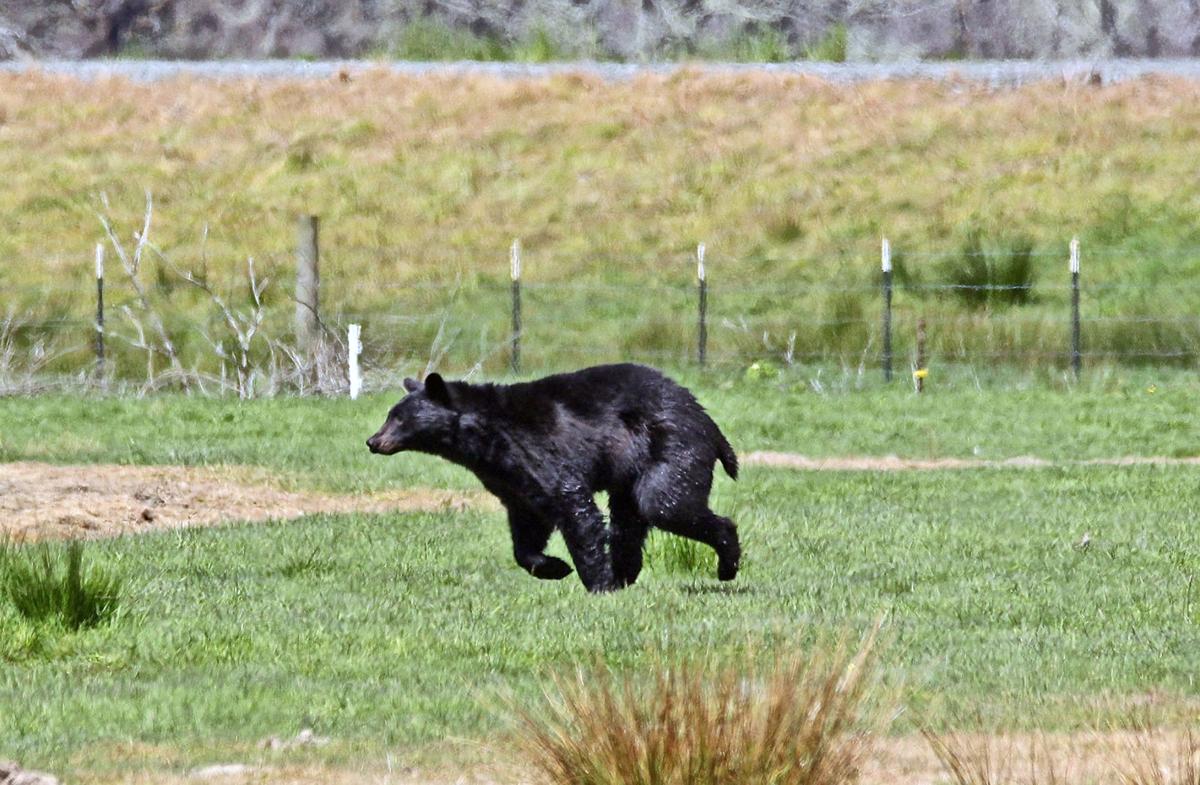 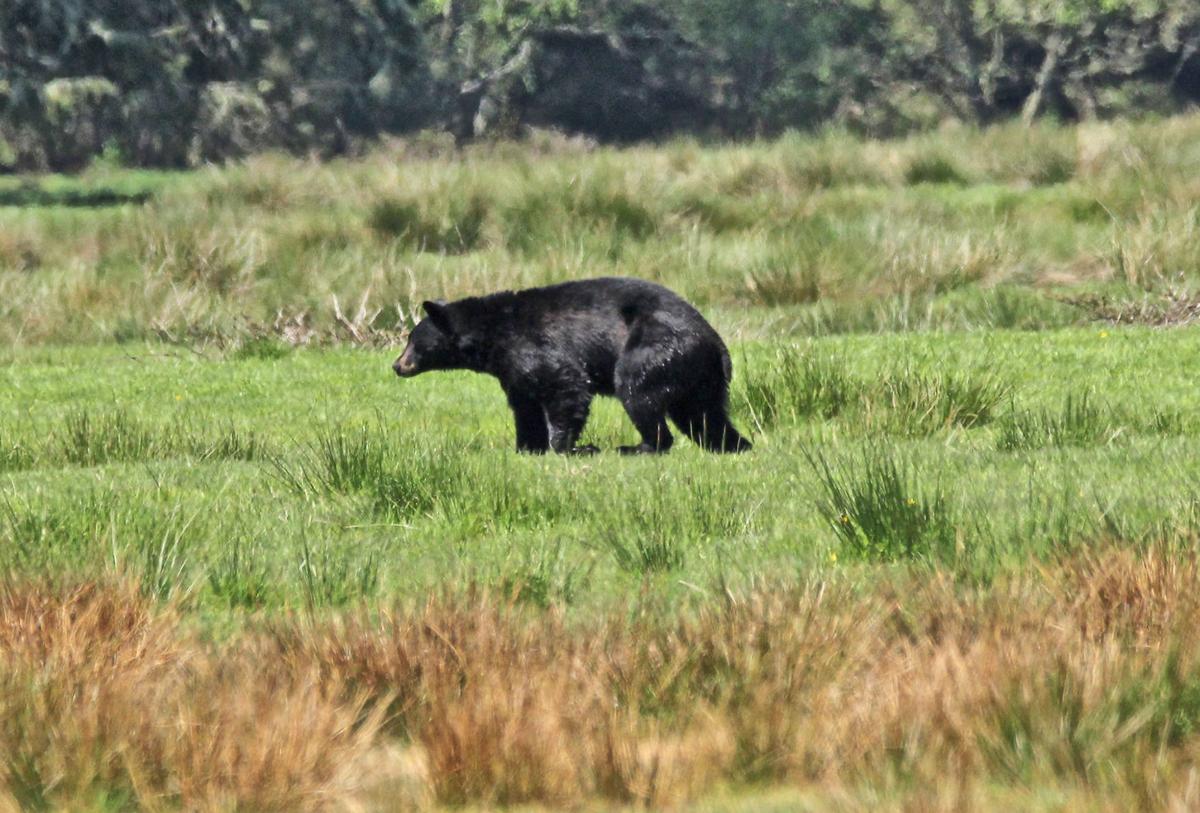 PACIFIC COUNTY — Springtime comes with increased wildlife activity, which allows for exciting wildlife viewing opportunities statewide. However, with bears emerging from den sites and other hungry animals looking for an easy meal, residents should know how to avoid potential unwanted or close encounters.

The Long Beach Peninsula and nearby areas included in Willapa National Wildlife Refuge have a high concentration of black bears. As Pacific County’s lowlands have become more built up, human-bear interactions are more frequent. Bears that become habituated to human-provided food often must be captured and euthanized, as there are few areas left in Western Washington where they can be successfully transplanted.

“Black bears are hungry when they emerge from their dens because they may lose up to half of their body weight” during their winter downtime, said Rich Beausoleil, bear and cougar specialist for the Washington Department of Fish and Wildlife. Pacific County bears don’t fully hibernate, but females give birth and stay in their dens for weeks afterward, while bears of both genders lie low until food becomes more abundant. “Natural foods are scarce this time of year, so bears often start looking for the easiest source of high-protein food, which includes bird feeders, pet food, and garbage.”

Beausoleil said bears are naturally wary of humans, but can overcome their fear when people reward them with food — intentionally or unintentionally.

“When bears have learned to associate food sources with people, situations often end badly for the bear.”

Beausoleil also said conflicts with bears tend to subside by mid-summer, when berries and other natural foods become available. Conflicts pick up again in fall before the animals enter their dens.

“The trick is to not make a human source of food easier for a bear to get than what nature provides — especially food that is high in fat and calories.”

This includes bird feeders, which on average provide almost 2,000 calories per pound.

To avoid conflicts, WDFW recommends that people take the following steps to guard against attracting black bears to their homes or campsites.

• Always keep garbage cans in a garage or sturdy building until collection day.

• Take down seed and hummingbird feeders until winter.

• Thoroughly clean barbecue grills after each use, and store them in a secure building.

• Clean up fallen fruit or other possible attractants around your home.

• Cage and electric fence your domestic fowl and livestock pens.

• yourself and your children after eating (hands, face, and clothing);

• all cooking utensils; and

• seal uneaten food in airtight containers that are stored in bear-proof canisters or food lockers at least 100 yards away from camping areas.

Avoid storing food in your car. When necessary, ensure that you cover these items or leave them out of sight in your vehicle or securely locked in the trunk.

“By following these recommendations, you can prevent virtually all negative interactions with black bears and other wildlife before they occur,” said Cole Caldwell, statewide human-wildlife conflict specialist.

WDFW officers respond to a variety of situations involving bears every year, and most are due to human-provided attractants. Two state laws prohibit leaving food or food waste in places where it can attract bears and other wild carnivores. Feeding bears, intentionally or unintentionally, can bring a fine of $87, while the fine for intentional feeding can be as much as $1,000.

More information about how to avoid conflict with bears is available on WDFW’s website (https://wdfw.wa.gov/species-habitats/species/ursus-americanus).

The bear behavioral ladder of progression

A step-by-step journey from wary beginning to untimely end:

Dr. Fauci: This is a predictor of trouble ahead

Can the common cold help protect against coronavirus