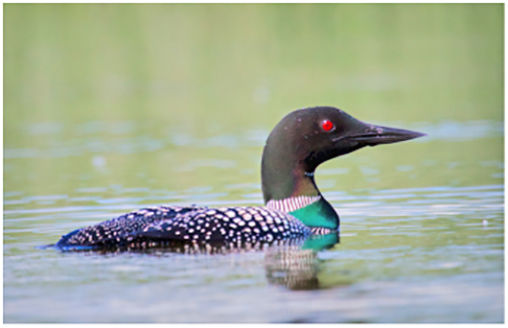 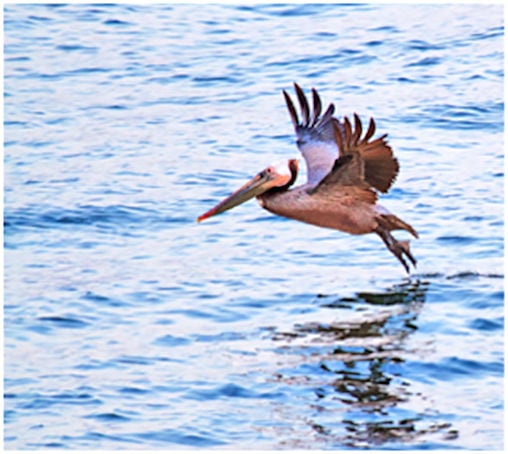 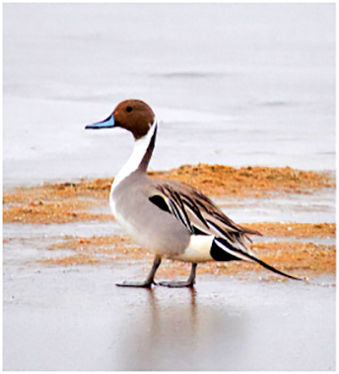 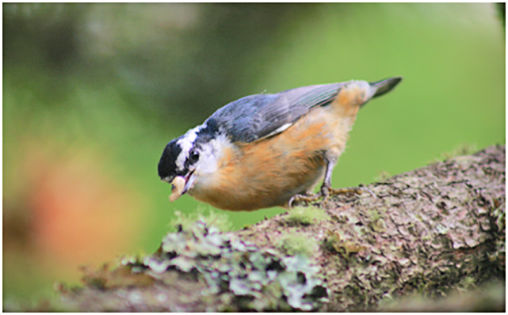 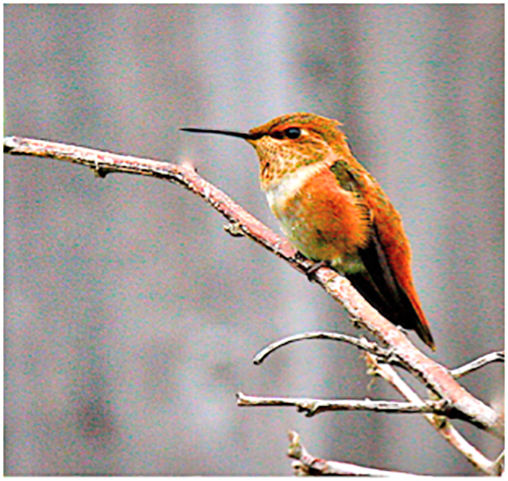 In the last few weeks we have learned that birds are speaking to us with an urgency like never before!

Audubon and the Cornell Ornithological Lab both report that our bird populations are in trouble. Both groups report that the birds are speaking to us about their plight and ultimately that means our plight too. Their reports are based on scientific research, and thus their conclusions are data driven.

You probably remember the story of the canaries in the mines. Many moons ago, miners carried caged canaries into the coal mines they worked in. As long as the canaries survived they knew that conditions were safe for them, but if there were any levels of carbon monoxide or methane gas the canaries would show signs of distress or die. This was a message that saved miners. They listened to what the birds were telling them and got out of the mine. The connection made was that if there were gases present that were hazardous for the canaries it would soon be for them, too. (For the complete history of the canary in the coal mine to date, see Smithsonian.com, 2016). Today, it is argued that climate change is the equivalent to the hazardous gases that can form in a coal mine.

The National Audubon Society’s research argues that “the fate of birds and humans are deeply connected. If an ecosystem is broken for birds, it is, or soon will be, for people as well.” (National Audubon Society, 2019) Their report released on Oct. 10, 2019 indicates that “the majority of North American bird species” even well-known species such as the American robin “are at risk of extinction from climate change.” Cornell’s scientists indicate “a net loss of 2.9 billion breeding birds in the U.S. and Canada since 1970 (Science). You can read more in the Special Climate Issue of Audubon Magazine, Fall 2019.

In spite of the gloomy finding, the Audubon report indicates that there is hope. It isn’t too late for us to improve the “chances for hundreds of bird species.” We as individuals, our local, state and federal governments can work together to reduce our carbon footprint. The protection of our wetlands and supporting the birds in every way we can is an important part of the solution. It is crucial that we protect birds, their habitats, and any places they require for survival. Conservation, planting native species, avoiding pesticides, recycling plastic and keeping cats indoors are among the things that will help stem bird population declines (Cornell).

You may have noticed that there are not as many birds as there were in bygone days. Most people I meet have noticed a change in the numbers. I am hopeful that we as a society will rise to the occasion because there is no question that every bird is saying, “Can you hear me now?” Let’s all listen to them.

”Common Birds of the Long Beach Peninsula,” by Kalbach and Stauffer, is available from the Chinook Observer, Bay Avenue Gallery, Time Enough Books and the Long Beach Visitors Bureau.