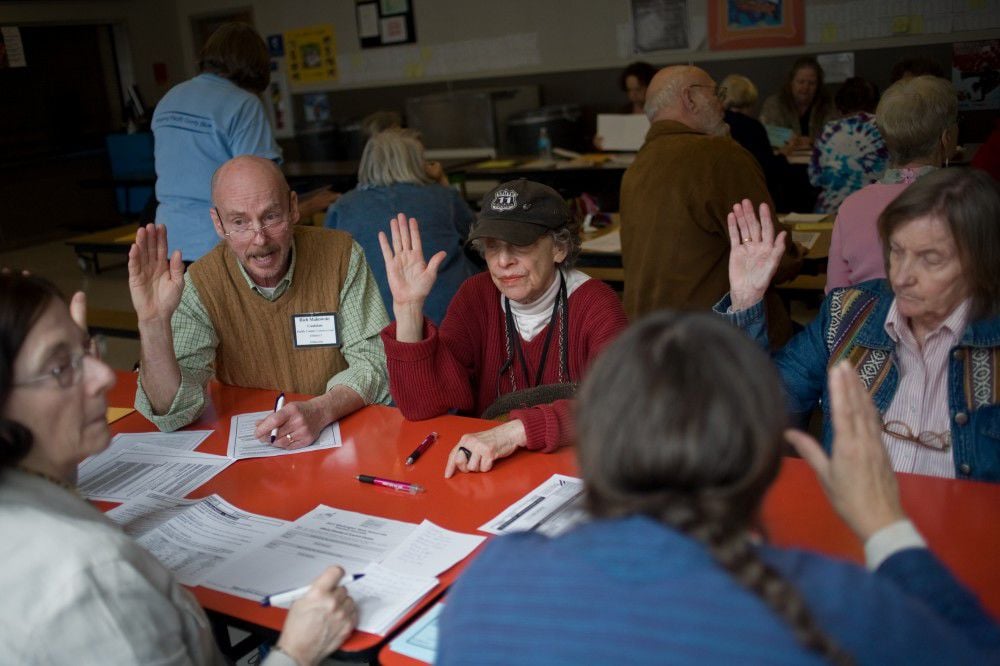 <p>Linda LeClaire talks with the one other voter from her precinct.</p> 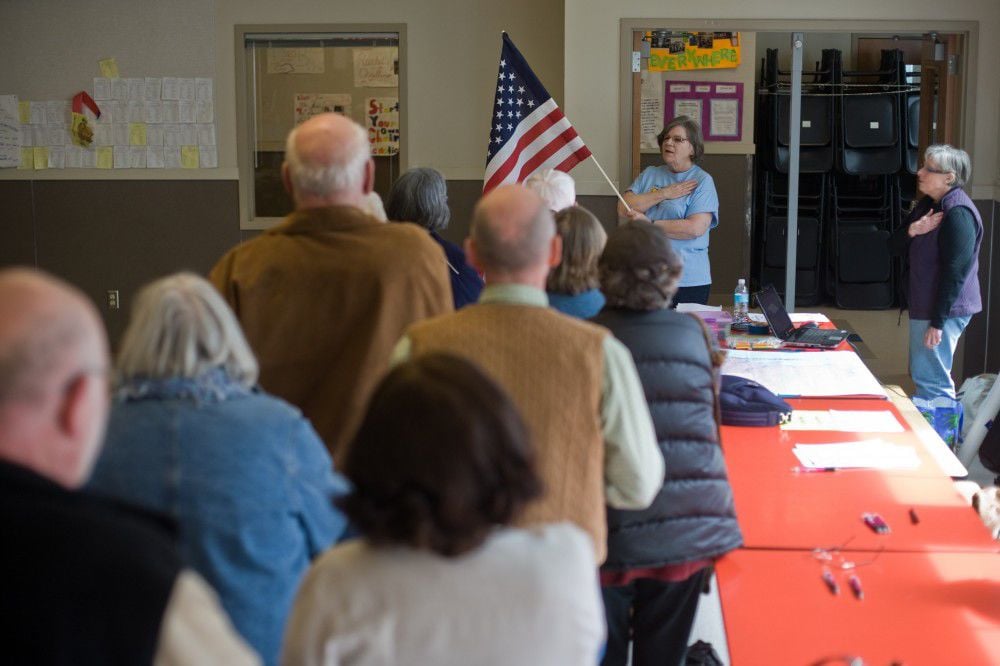 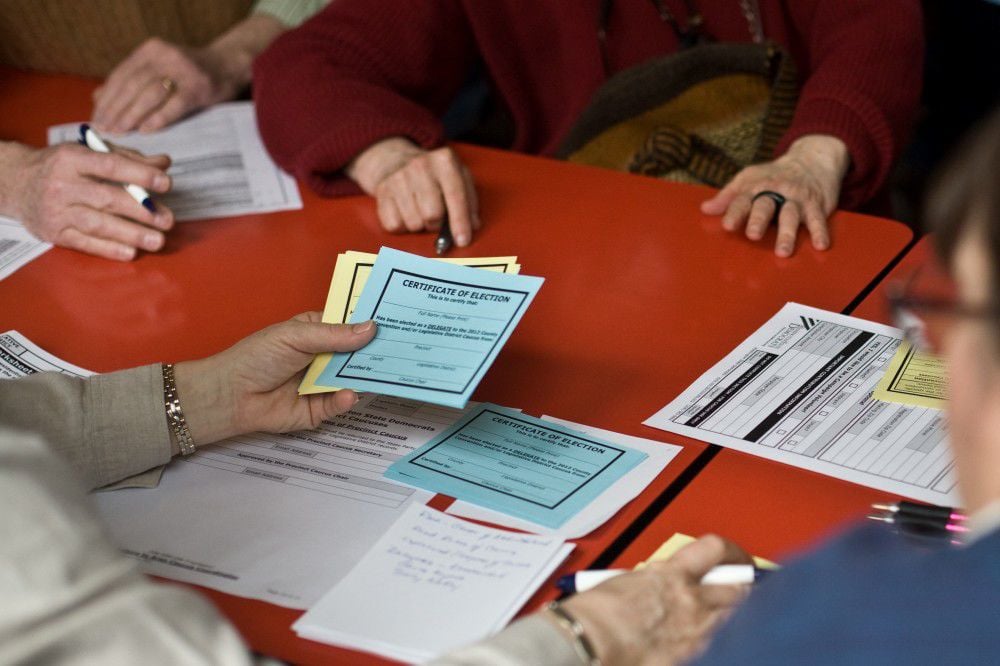 <p>Linda LeClaire talks with the one other voter from her precinct.</p>

OCEAN?PARK  When your party has an incumbent president running for re-election, the precinct level caucus can lose some of its luster. Unlike local Republicans, whose caucuses last month featured debate over a handful of candidates still in the mix, local Democrats came to their caucuses Sunday with little to decide.

With a presidential candidate essentially pre-decided, the turnout was considerably down from time previous, with only a handful showing at the Long Beach site, and twenty-some in Ocean Park. That being said, there was still work to be done  namely, choosing delegates to represent their districts at the county convention in South Bend on April 29. Voters also had the chance to share ideas for resolutions regarding the county platform.

For the Democrats this year, the local, or precinct, caucuses are the first step in a four- step process that will send delegates on to the state and eventually the national Democratic convention in September.

But no matter the party, the candidates or the votes, the exchanging of good ideas is always a good idea, and if nothing else, thats what local Democrats had the opportunity to do Sunday afternoon.