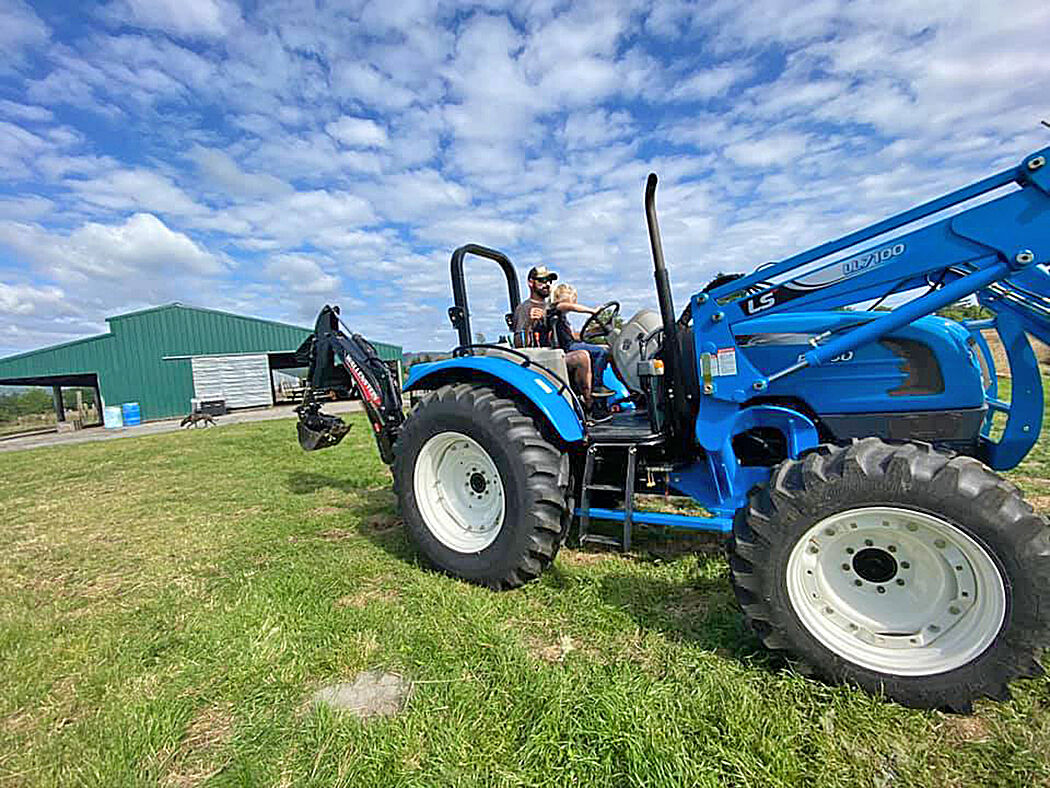 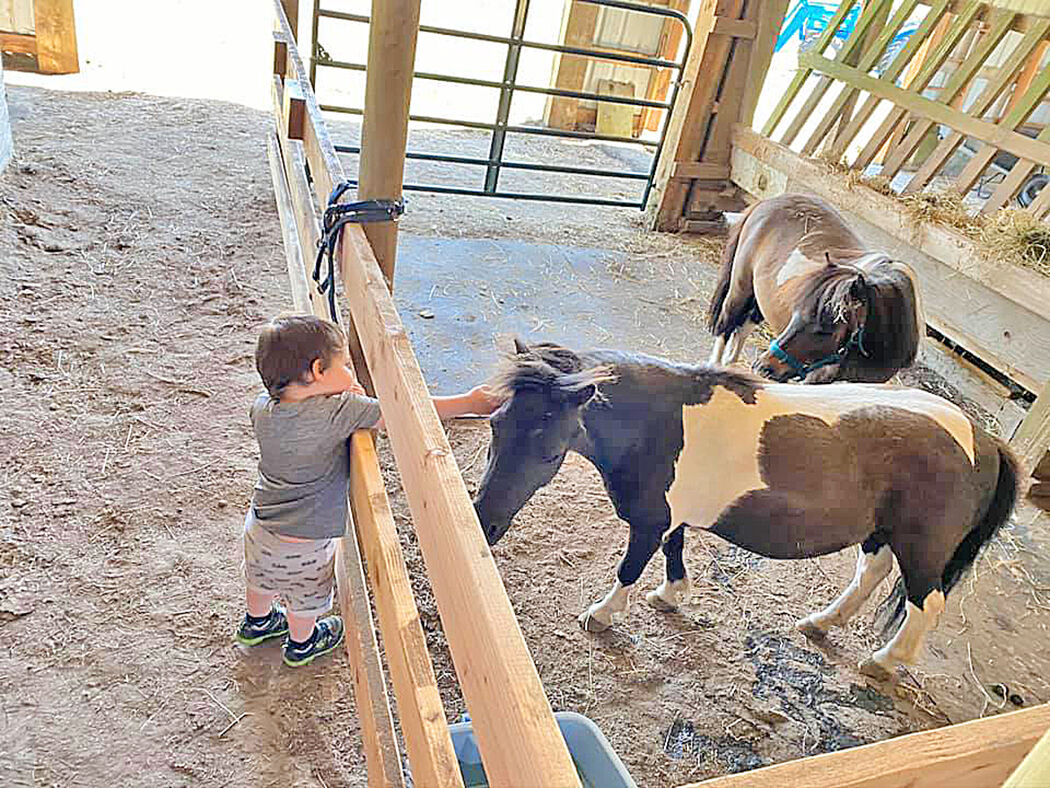 Ashton Humphrey is introduced to one of the tiny horses on the farm. Cows and goats are among the other attractions. 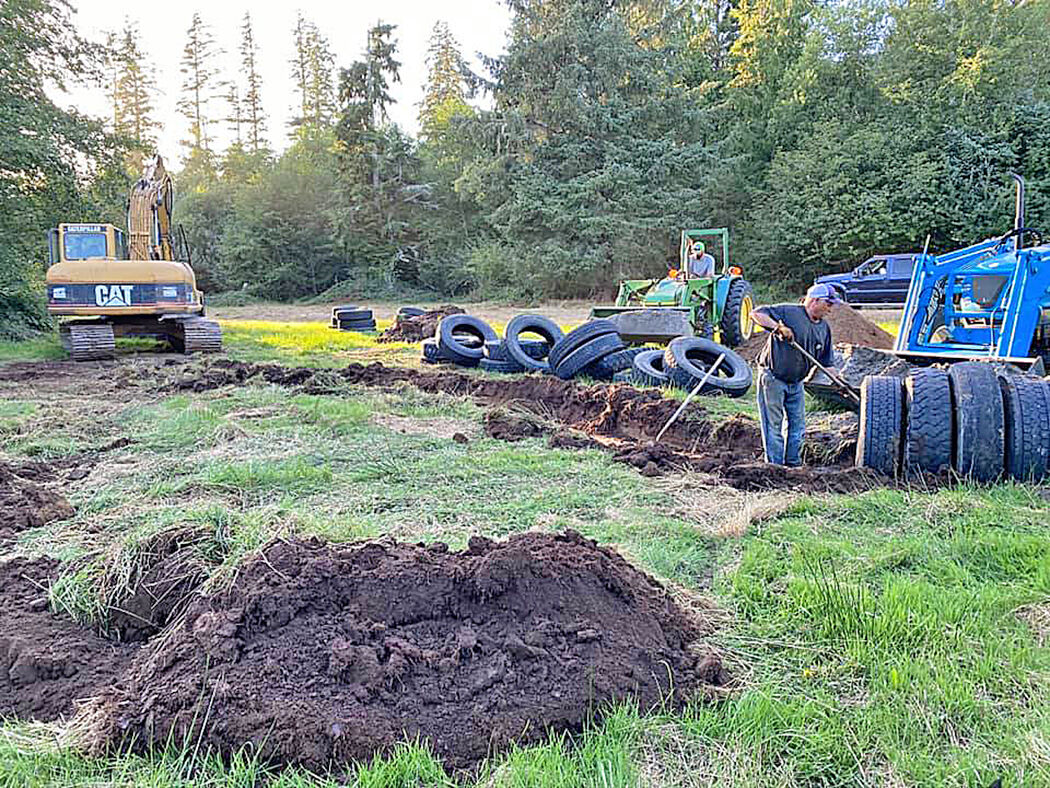 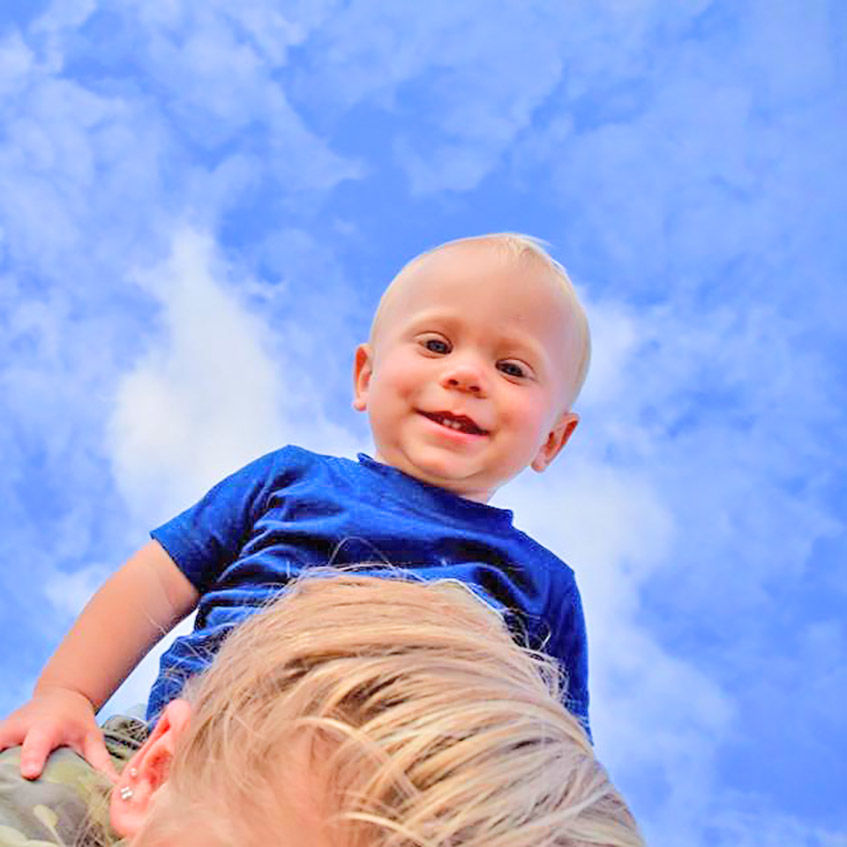 Active outdoors lover Rhett Bennett Mattson was just 14 months old when he died. His mother will honor his life by opening a kids’ activities center on the family ranch on Chinook. 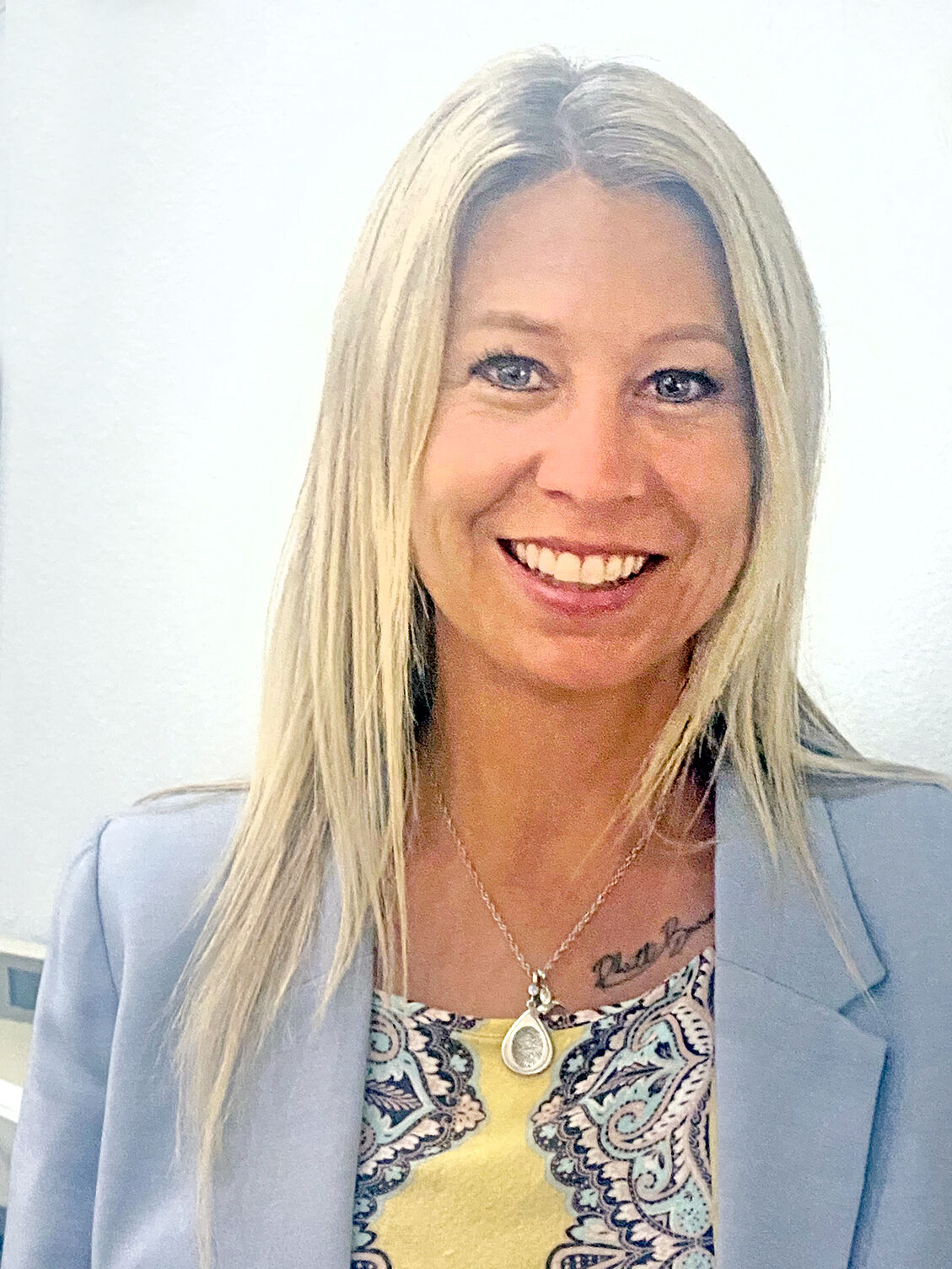 This is designed to make memories being with friends.’

Ashton Humphrey is introduced to one of the tiny horses on the farm. Cows and goats are among the other attractions.

CHINOOK — He was a little boy who liked tractors. And he loved playing on his grandparents’ farm.

But tragedy stuck a year ago when 14-month-old Rhett Mattson fell into a fish pond. Valiant efforts from paramedics, a LifeFlight crew and hospital staff couldn’t save him.

The headline in the Chinook Observer said it all: “Lively little boy leaves hole in many hearts.”

Now his mother wants to honor his memory.

Anne Mattson is opening Rhett’s Ranch on 40 acres of family property between Chinook and Ilwaco. She said it is intended to help other children embrace her son’s love of farm life.

“He would get so excited by tractors,” she said. “He loved animals and tires. He was very much a boy.”

The site will provide an outdoor environment for themed events like a pumpkin patch and other Halloween-month fun then visits with Santa. “The Peninsula does not have things to do for kids,” she said. “This is designed to make memories being with friends.”

Mattson, 42, the administrator at Golden Sands in Klipsan, is the daughter of Ron Mattson, who worked at the local boat yard and Carruther’s, and Sharron Mattson, a long-time Peninsula school teacher. Rhett’s great-grandfather was the Peninsula vet Allen Goulter.

She has recruited help from family, friends and businesses to create attractions at the location, which is on Chinook Dike Road off U.S. Highway 101 between Chinook and Ilwaco. She is especially grateful to Steve Oman of Oman and Sons. “He has been amazing,” she said. “They have made incredible donations for door prizes and been helping with lumber.”

Other businesses on the Peninsula and in Astoria and Knappa have donated prizes for the grand opening. Part of the attraction of Rhett’s Ranch is the chance for young visitors to “get dirty.” Donations have included rubber boots, socks, rain jackets and stocking hats. “I have had tons of support — I can’t even believe it,” Mattson added.

A grand opening is planned the weekend of Oct. 3 and 4, from noon to 6 p.m. each day. It will feature door prizes, including a chainsaw. The site will be open on the three subsequent weekends during the month, but not on Halloween weekend, which Mattson said is so it does not compete with other activities.

There will be a pumpkin patch, complete with a witch, hay maze and spooky forest. Children can meet the tiny horses, cows and goats — in costumes — in the large green barn. Giant tractor tires have been arranged into a climbing obstacle.

In December, there will be an opportunity to meet Santa and Mrs. Claus, sleigh rides and hot chocolate with holiday music. Events every couple of months will commemorate Mothers Day, Fathers Day and Grandparents Day. Next spring, children will be invited to plant pumpkins for the 2021 patch.

Admission is by donation. Masks will be required for close-contact interactions during the covid crisis.

Supporters include Scott Carlson, who works for Oregon Health and Sciences University in Astoria as the manager of general surgery and wound clinics at Columbia Memorial Hospital. He and Mattson joined CMH about the same time when she became manager of a specialty clinic.

“This ranch is truly a memorial to the appreciation Rhett had for farm life,” said Carlson. He recalls Mattson proudly sharing images. “Most pictures I saw were when Rhett was outside either with his Grandpa on a tractor or sitting in the wheel of a big tire. Those videos showed a little boy who was busy, curious and had a personality to explore.”

He said many deserve credit in making the ranch a reality. “A huge support through all of this has been Brandon Johnson, Anne’s boyfriend. He has put countless hours into clearing the land, repairing fencing, building play structures and haying,” Carlson said.

“It’s a lot of work, but there has been a huge transformation of the property. It’s absolutely amazing how it’s come together with play structures made out of giant tractor tires, animals like mini donkeys, goats and cows, to a unique forest abundant with different wildlife and places to walk.”

He said Mattson’s ranch idea has been percolating since her lad died. At Rhett’s celebration of life, guests were asked to bring toy tractors to donate for a community program for needy kids.

“It’s impressive to watch someone with such a huge loss still consider the needs and comforts of others in their community,” Carlson added. “Anne has done that from the get-go, while infusing that personality of baby Rhett into her efforts.”

Mattson is keen to honor her son’s memory.

“He is not here in human form, but his spirit is going to live on.”