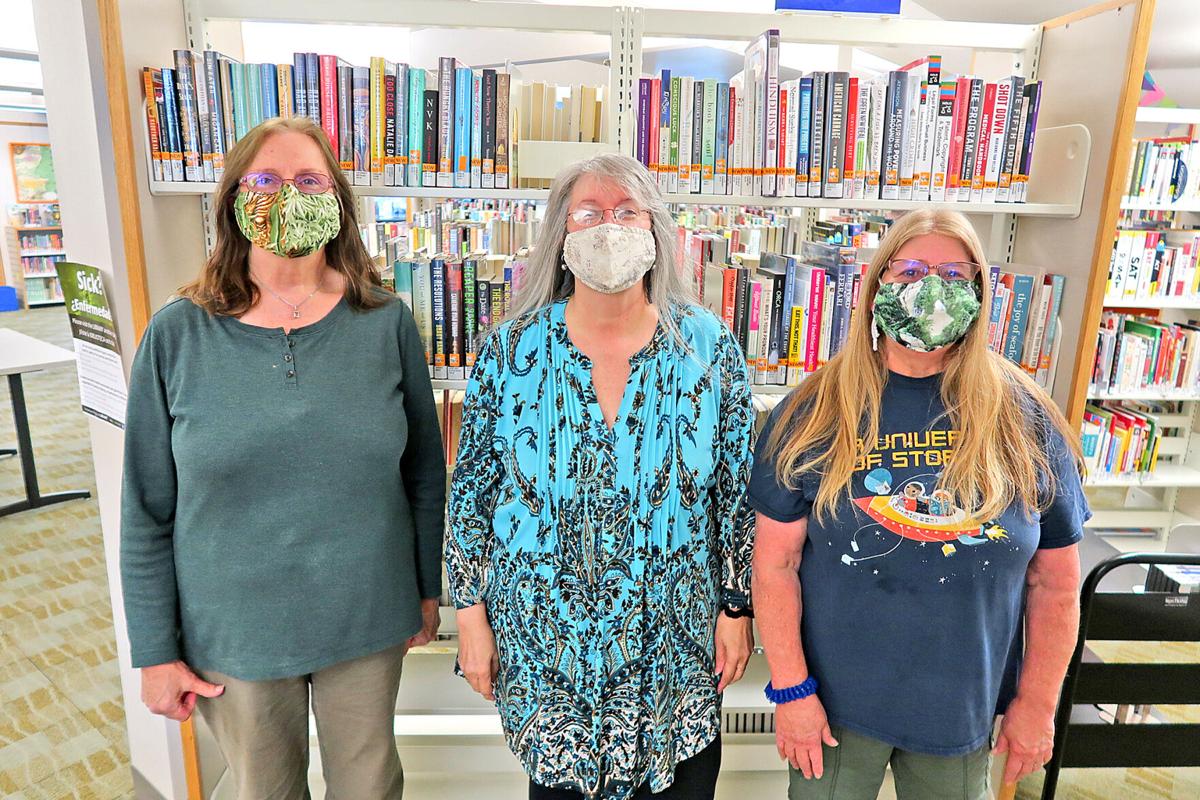 Who are these masked women — do they belong in the mystery section? A clue: they have been providing Long Beach Peninsula residents with interesting books to read for a total of more than half a century. Left to right are Ilwaco Timberland Regional Library staff Kathy White, director Susan Carney and Tracie Kary. 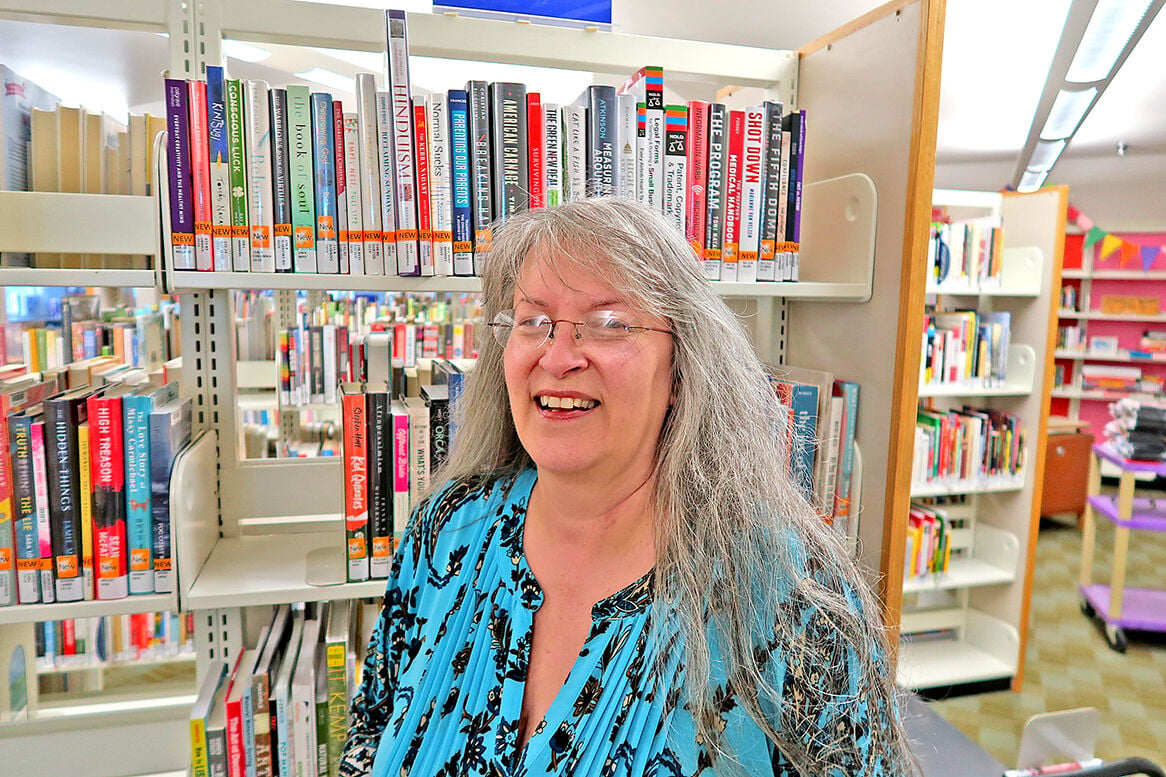 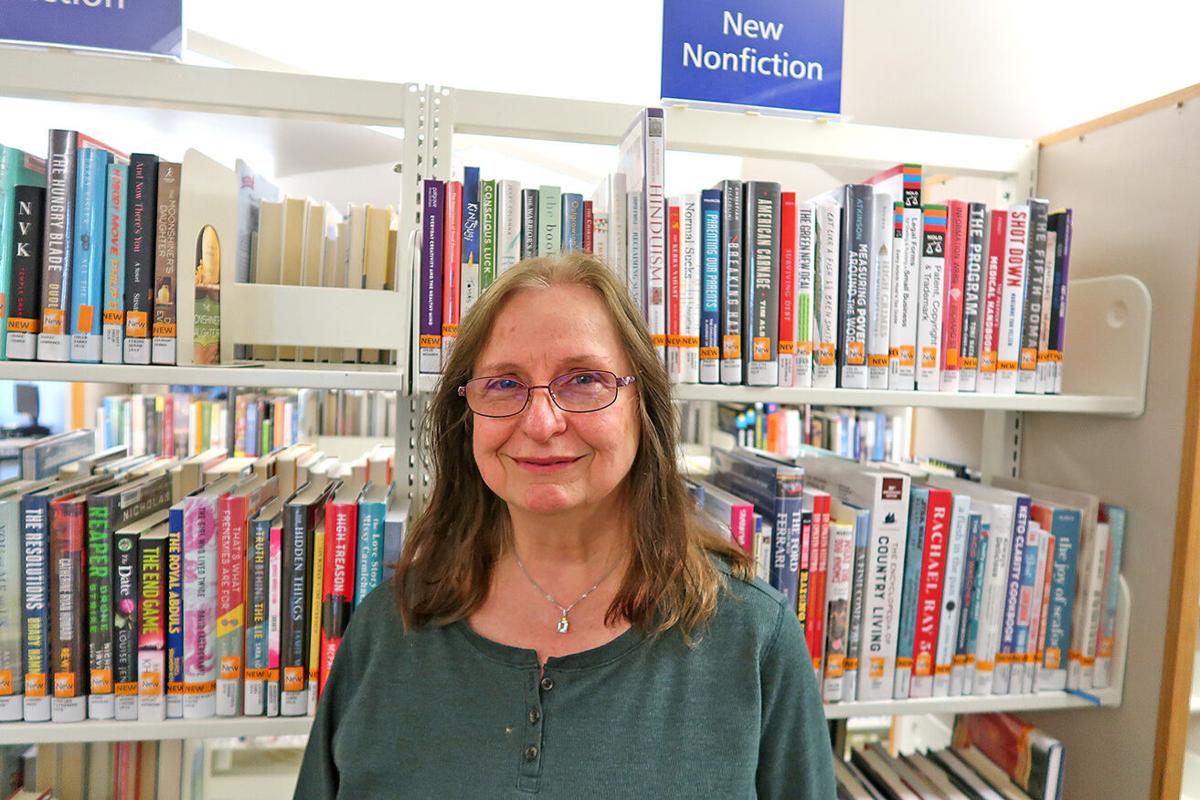 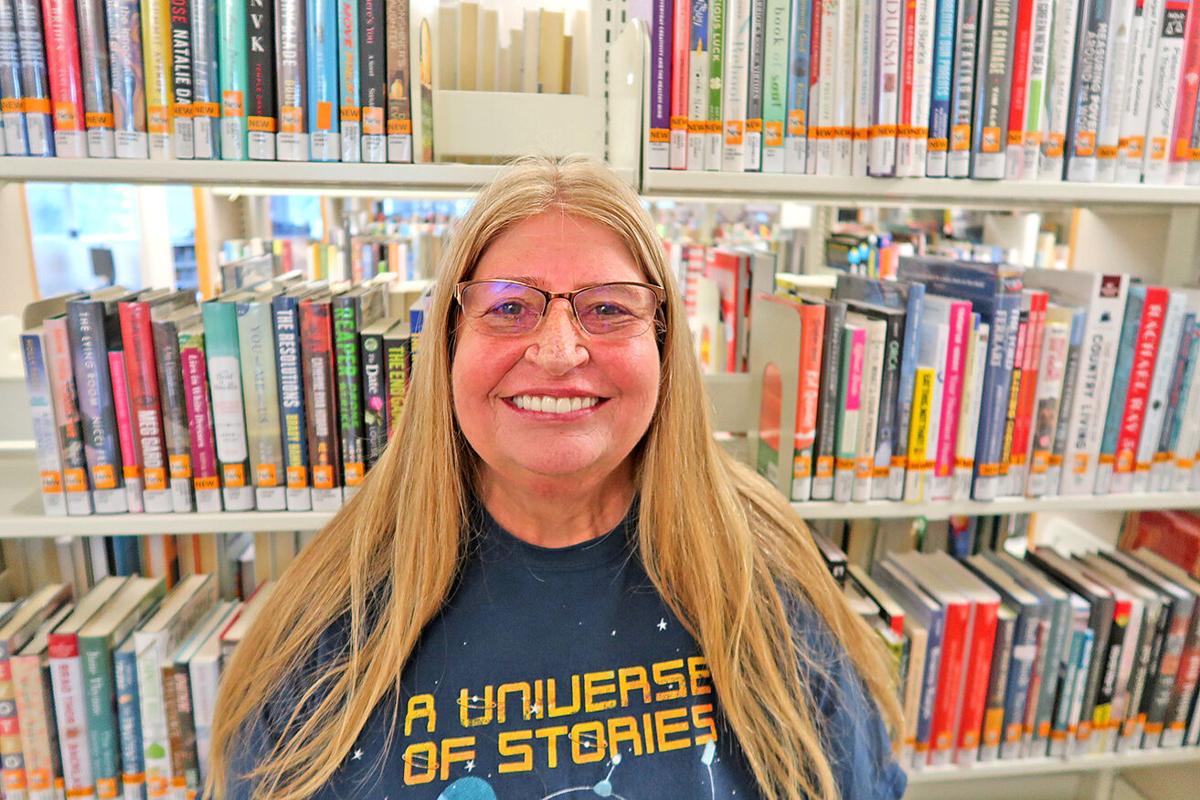 ILWACO — It’s all change at the Ilwaco Timberland Library.

In the early days of the pandemic, Olympia-area library managers offered an incentive program for staff at the 27 libraries to wrap up their careers as part of a systemwide cost-saving program.

Cheryl Heywood, executive director of the Timberland system, noted that the trio’s departure is “our loss.” She recalled observing their kindness and care for library users on her visits to Ilwaco.

'You can tell when you walk into a library and see the staff — their kind, warm, helpful supportive approach to their patrons’ needs.'

Executive director of the Timberland system

“You can tell when you walk into a library and see the staff — their kind, warm, helpful supportive approach to their patrons’ needs,” she said.

She said Carney had been especially successful in connecting with people on the Long Beach Peninsula. Her outreach efforts, especially links with Ocean Beach School District, have been especially commendable, she said.

Carney’s career covered 19 years with Timberland, including 15 at Ocean Park and four at Ilwaco. “She understands her community,” Heywood said. “People identify her as ‘the library’ and always will.”

Originally from Seattle, Carney earned degrees from Central Washington University in special education and early childhood education before teaching in Moses Lake and on the Peninsula, taking a break to raise her three children.

Her “next chapter” involves a forever to-do list at her 115-year-old home in Chinook, family visits and reading her favorite World War II-era fiction and the occasional “cosy” mystery. Once travel is safer, she hopes to visit national parks, childhood friends who are widely spread, and Great Britain in search of her ancestors.

She relishes relationships she has formed through her work. “In a more rural library setting, we have people who we see on a daily basis, or weekly. They go to the post office, the grocery store and the library,” she said. “And we know them by name. That sense of community is very strong in a smaller library setting. For a lot of people, we are a daily touchstone in their lives.”

During the past 19 years, she has seen the pace of change accelerate as libraries have embraced the computer information age. Music and audio books, previously available on cassette tapes, went from CDs then to remote digital access. “People may not ever cross the doorway into our building, but we still serve them,” she said.

Carney was a library fan from her youth. ‘I had a bike with a basket and every other Saturday would go eight blocks to the library in Seattle,” she laughed. “In the summer reading program, I would read 100 books!”

Later, as a parent, she brought her children to library programs and volunteered shelving books.

White is originally from Longview and attended Western Washington University. She moved to Nahcotta in 1976 as a divorced mom with a 2-year-old and waitressed at the Ark Restaurant.

Her two brothers, Bill Bredfield (from Chico’s) and Robert Bredfield, were already living here. She and her husband, Richard, later operated Captain Nemo’s restaurant in Long Beach for 22 years, especially enjoying repeat customers from around the Northwest and Canada.

Library work has been satisfying these past 20 years, she said. “Timberland has done a great job of trying to keep up with new technology,” said White, who favors reading historical fiction. “We are so much more than a room of dusty books.”

But she admits that the era before smartphones was more enjoyable because she could help patrons solve puzzles. “It was so interesting to find the answer to some obscure question,” she said. “I remember the call from a tavern wanting to know what Noah’s wife’s name was.”

Kary is a 14-year veteran of the Timberland system whose interest began as a library volunteer at college in the 1980s. Born in Idaho, she spent her formative years in Spokane before moving to the beach at 14, working in a cannery, candy making, as a motel housekeeper and cook.

She worked for Pacific County for 12 years and Ocean Beach schools for 14. Later in life, she earned an associate’s degree from Clatsop Community College and a bachelor’s from Eastern Oregon University.

She, her husband, Randy, two children, sister-in-law and five siblings are all Ilwaco High School alumni. “I have my grandchildren with me and my elderly mom nearby to help with,” said Kary, a sci-fi fan. “I plan to travel, relax — and read!”

A familiar face at Ocean Park Library has already taken advantage of the retirement offer. Frances Makowski was a 10-year veteran of the library and worked her last day earlier this summer.

Jenny Grenfell, library manager, commended her for her service. “She really liked doing science with the kids, leading activities that encouraged them to explore,” she said.

Heywood, the library system’s executive director, said the four Peninsula staffers were among 10 staff from libraries in the five counties who took advantage of the retirement incentive program. Interim staff will cover in Ilwaco until permanent replacements are hired.

As she departs, Carney hopes leaders continue to put the word out to increase library use. “I would like more people,” she said. “People need to know the library is still there and we have changed over time. It’s funded by taxpayers and they don’t have to pay any additional money to access databases and materials.”

Since March 13, Timberland staff have been figuring out how to provide services safety amid the health risks of the covid crisis. Online services have increased and staff have instituted a program to pick up and drop off borrowed materials between certain times — without patrons setting foot inside the building.

“During this time of covid, Timberland has put an extra effort into finding ways to still reach out to keep people informed and children learning as they play,” White said.

Vaccinations for some first responders to stop due to low supply