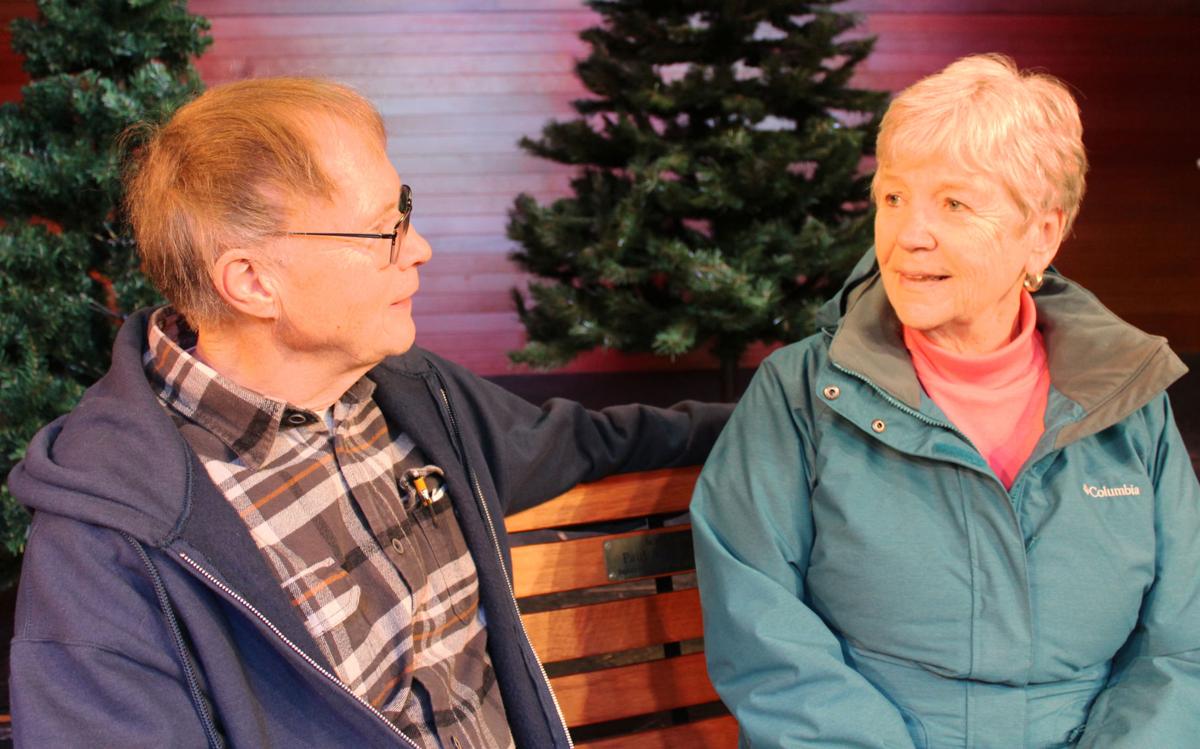 Glenn Ripley and Jane Schussman portray former high school sweethearts who reunite in later life in “Almost, Maine,” a play being staged by the Peninsula Association of Performing Artists in March. 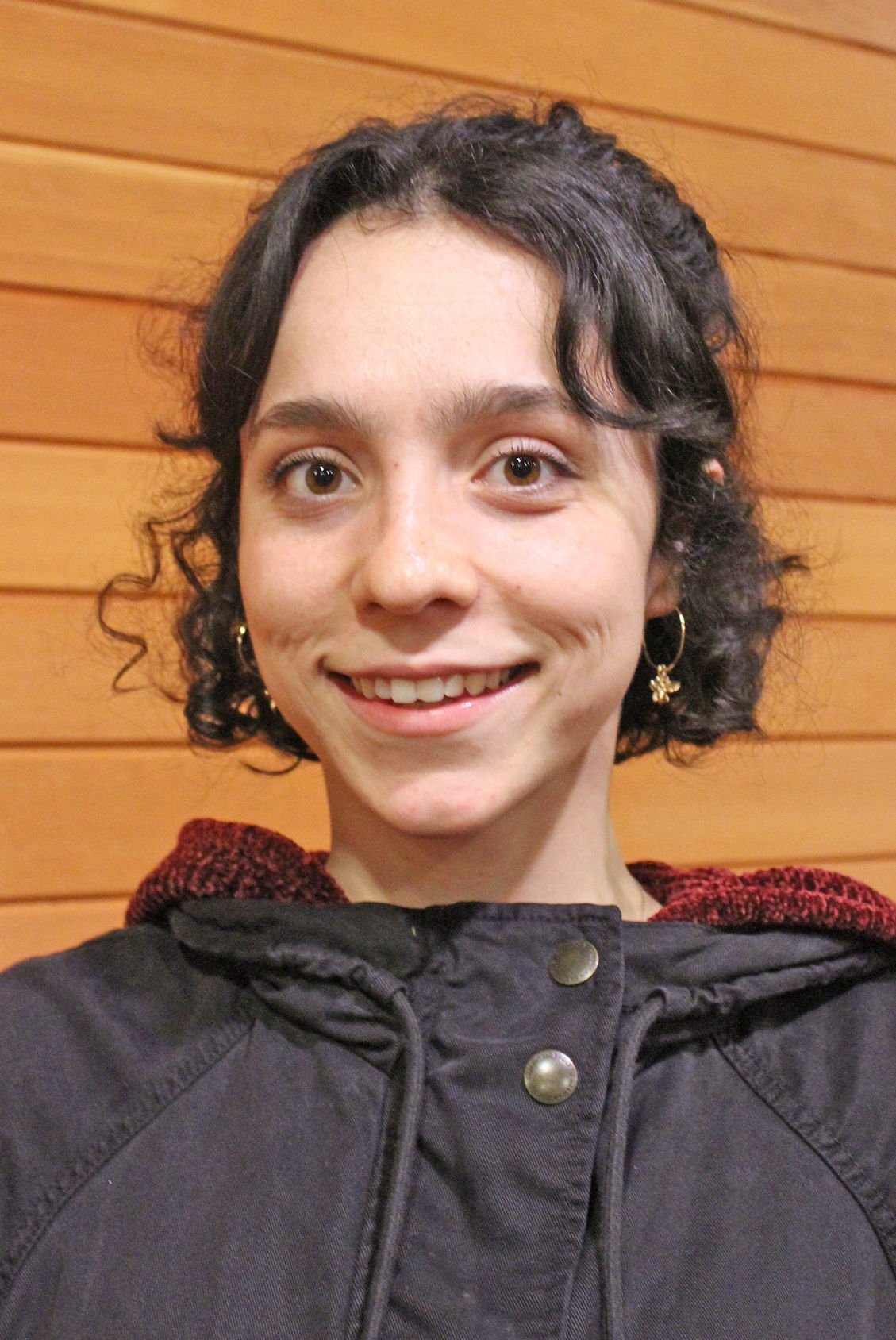 Glenn Ripley and Jane Schussman portray former high school sweethearts who reunite in later life in “Almost, Maine,” a play being staged by the Peninsula Association of Performing Artists in March.

$15 front seats, $12 general admission; tickets online at www.papatheater.com and at the theater, if available

No Discover Pass is needed to attend the theater.

CHINOOK — The theater is alive again, with members of the Peninsula Association of Performing Artists working on their next production.

But in contrast to the magical world of “Mary Poppins,” they’re hard at work on “Almost, Maine,” a play that highlights love in a small town.

Director Alicia Trusty is excited. Having returned to the Long Beach Peninsula from theater work and training in California, she helped Brooke Flood direct “Enchanted April” in fall 2018 before taking the helm for “Mary Poppins.” last summer.

“We looked at shows and this one had the best overall story,” Trusty said. “I love what it is about. It is super-relatable for people around here who live in a small town.”

‘It is super-relatable for people around here who live in a small town.’

Trusty has a small role as a waitress in the show, which is a series of nine scenes. She laughs when asked about the challenges of staging a community theater production —because the answer is always the same. “We need men in the show. We need guys!”

Auditions produced a blend of newcomers and PAPA veterans. Glenn Ripley, who has been the lighting and sound expert on many shows, appears in one scene.

Stalwarts Jane Schussman and talented youngster Joel Grote also return. With them are Kaylee Sexton, who was one of two actresses who played Mary Poppins, with husband Reed, who made his remarkable debut as chimney sweep Bert.

Marin Donohue, who has delighted audiences at Astoria High School, is in the cast, with three newcomers who haven’t acted since they were in high school.

Stage manager Olivia Johnston was pleased when John Darcy, Nancy Murray and Megan Parsons agreed to take roles. “We did get a handful of people that we didn’t see before,” Johnston said. “We are excited to have them with us.”

Johnston is being assisted backstage by Lindsay McGrath, who shared the title role in “Mary Poppins.”

Schussman, whose voice has graced many shows in her years on the Peninsula, acted in “Enchanted April” and played the bird lady in “Mary Poppins.”

Although an experienced performer, she acknowledges that “Almost, Maine” takes her out of her comfort area. She plays a woman who gave up her high school sweetheart, only to reconnect in later life. “This is a challenge for me in my part,” she said. “It’s calling something out of me that hasn’t been seen on the stage.”

Ripley, who appears opposite her, is happy to take a role. “My main thing is I get to help wherever I am needed,” he said.