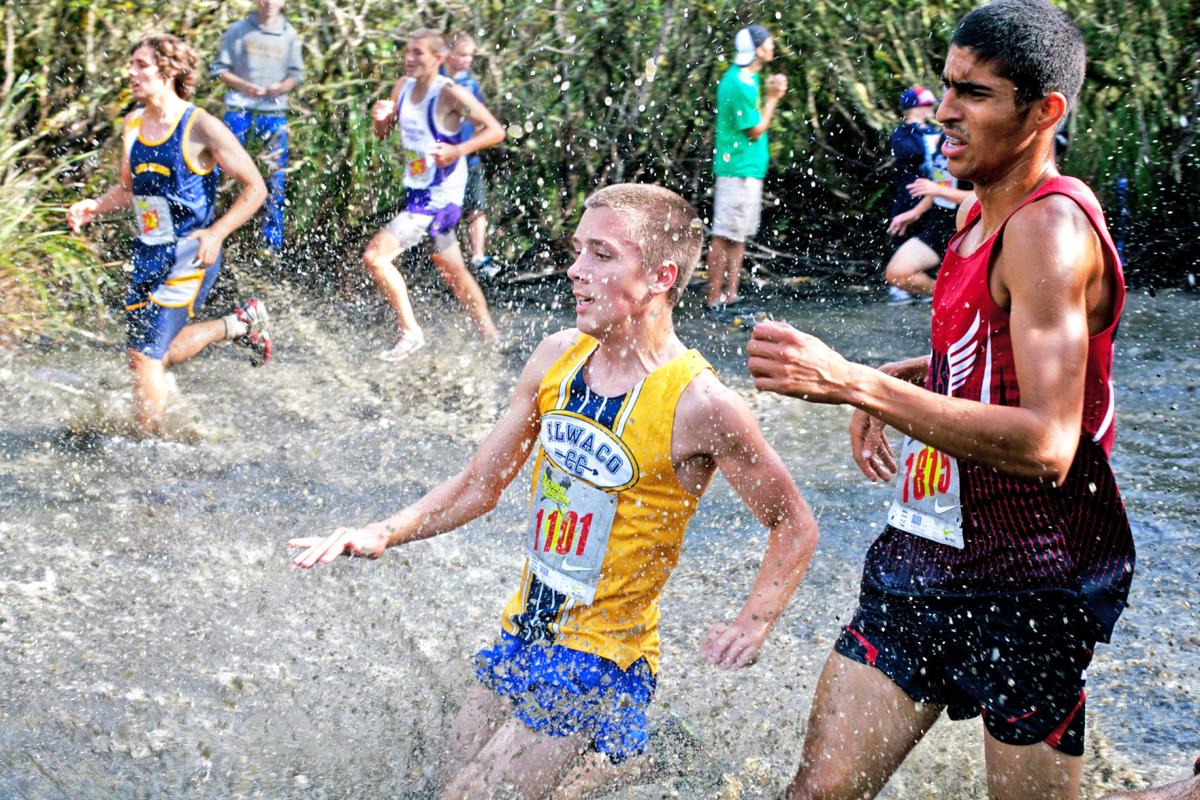 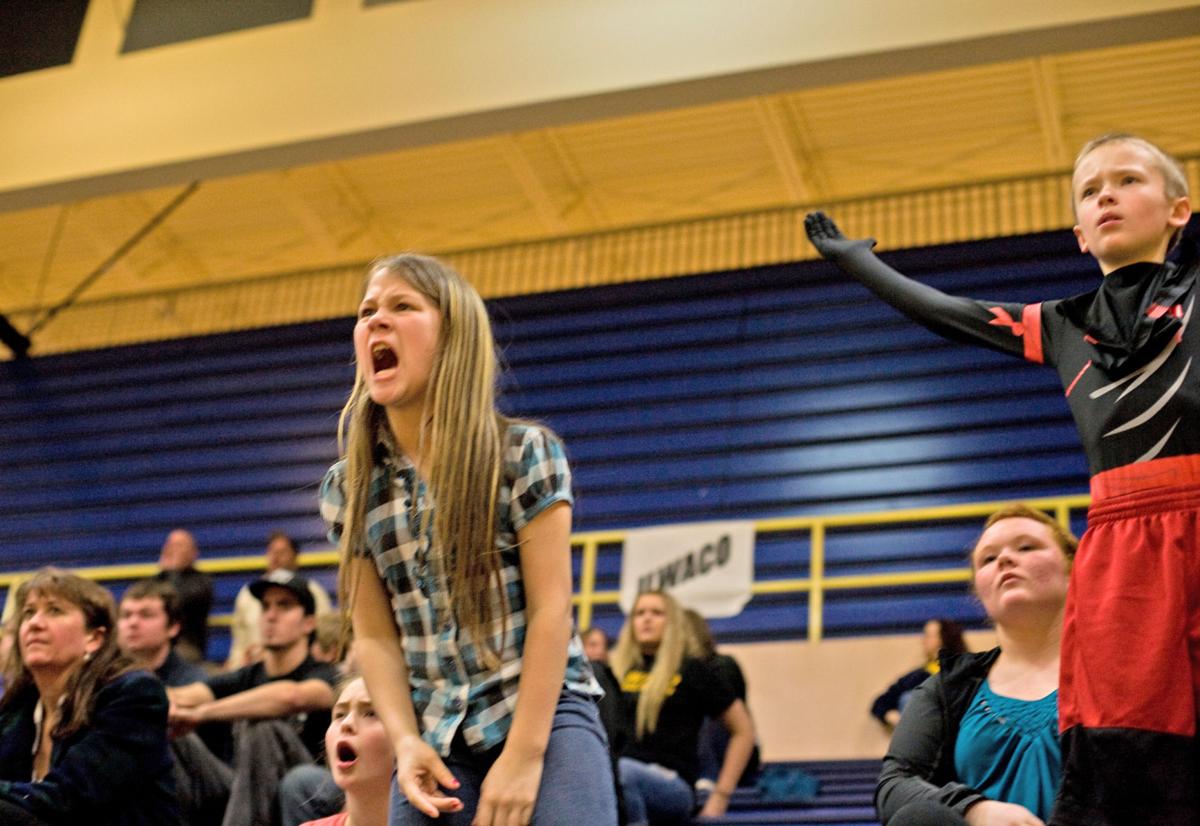 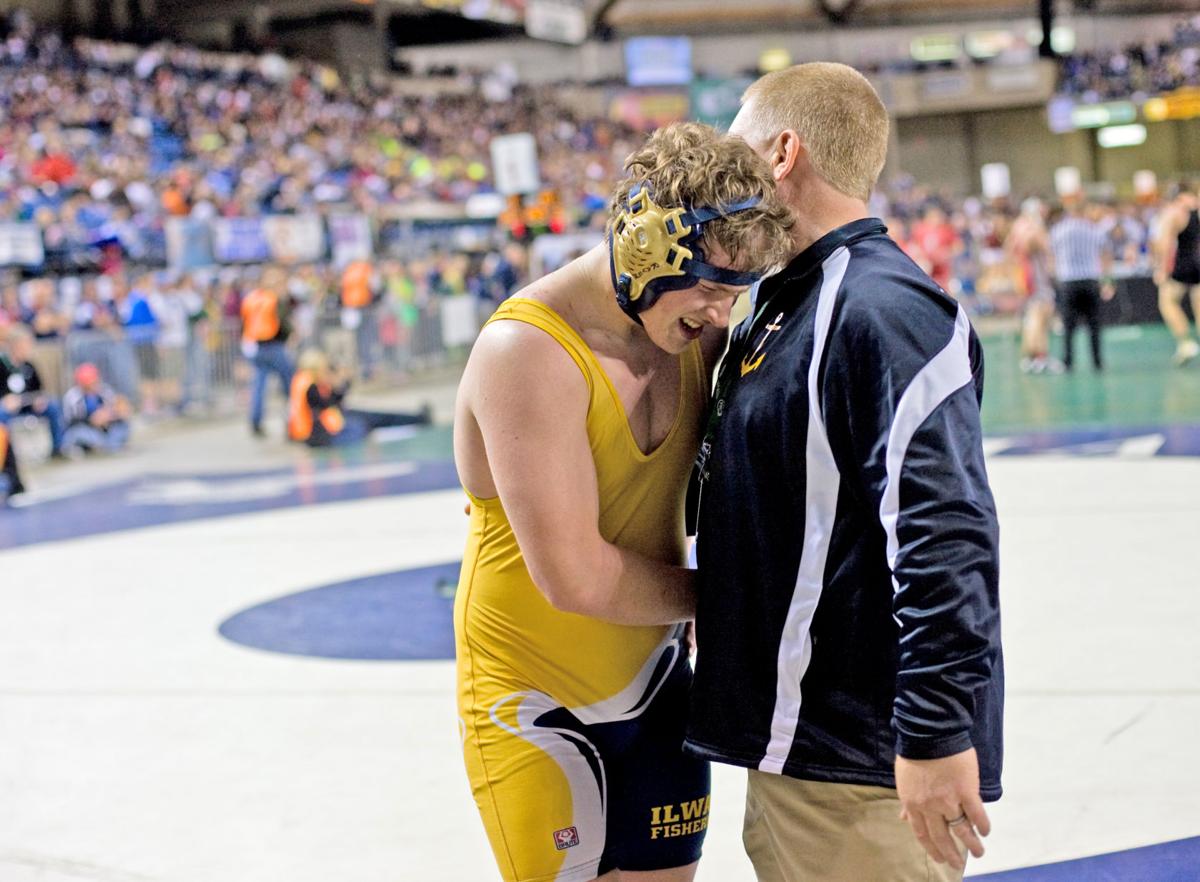 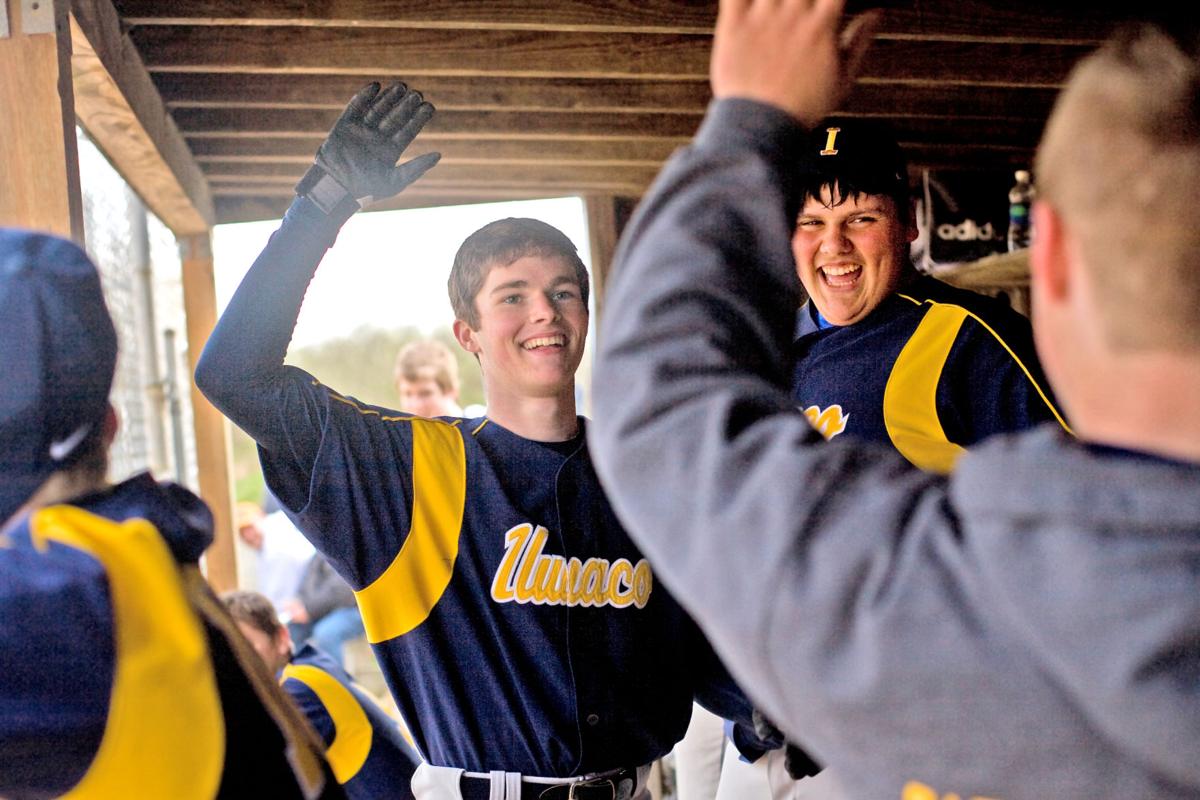 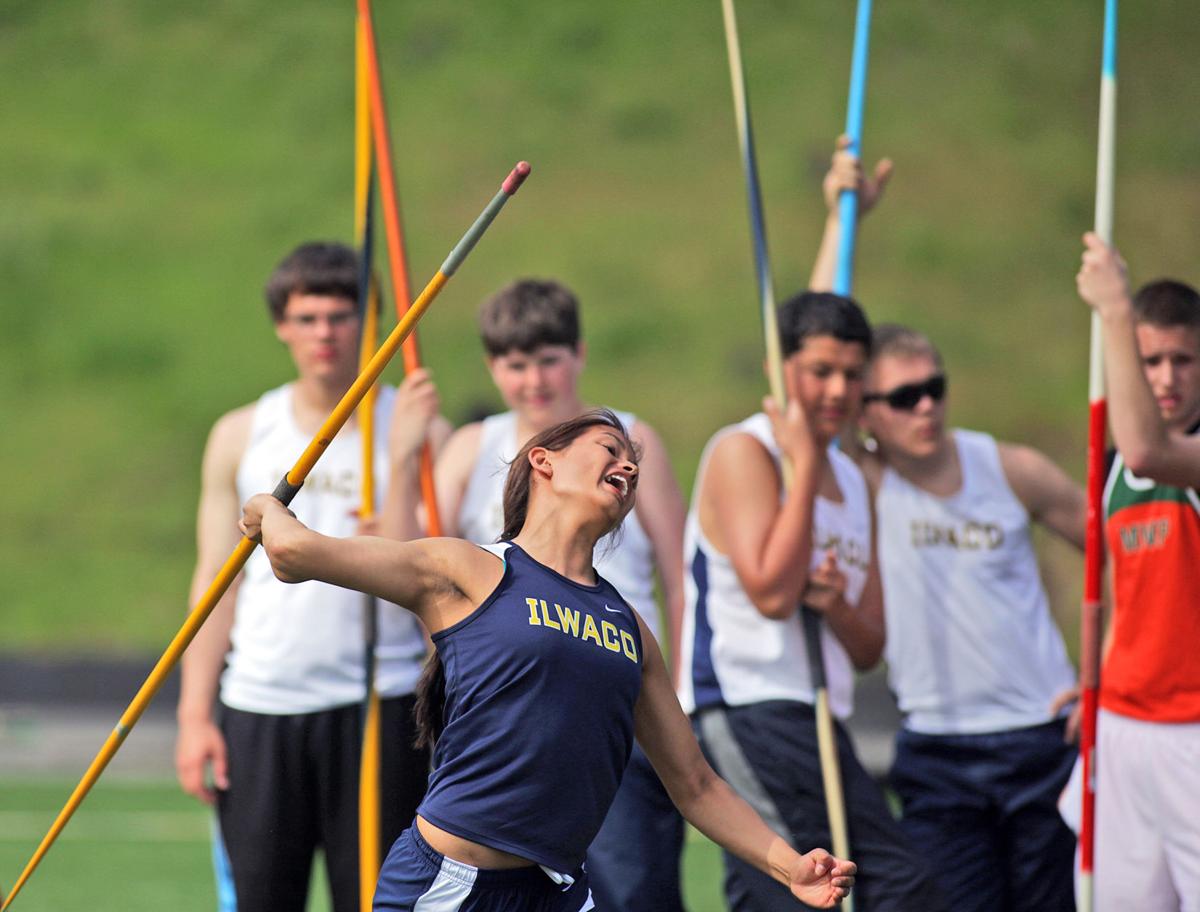 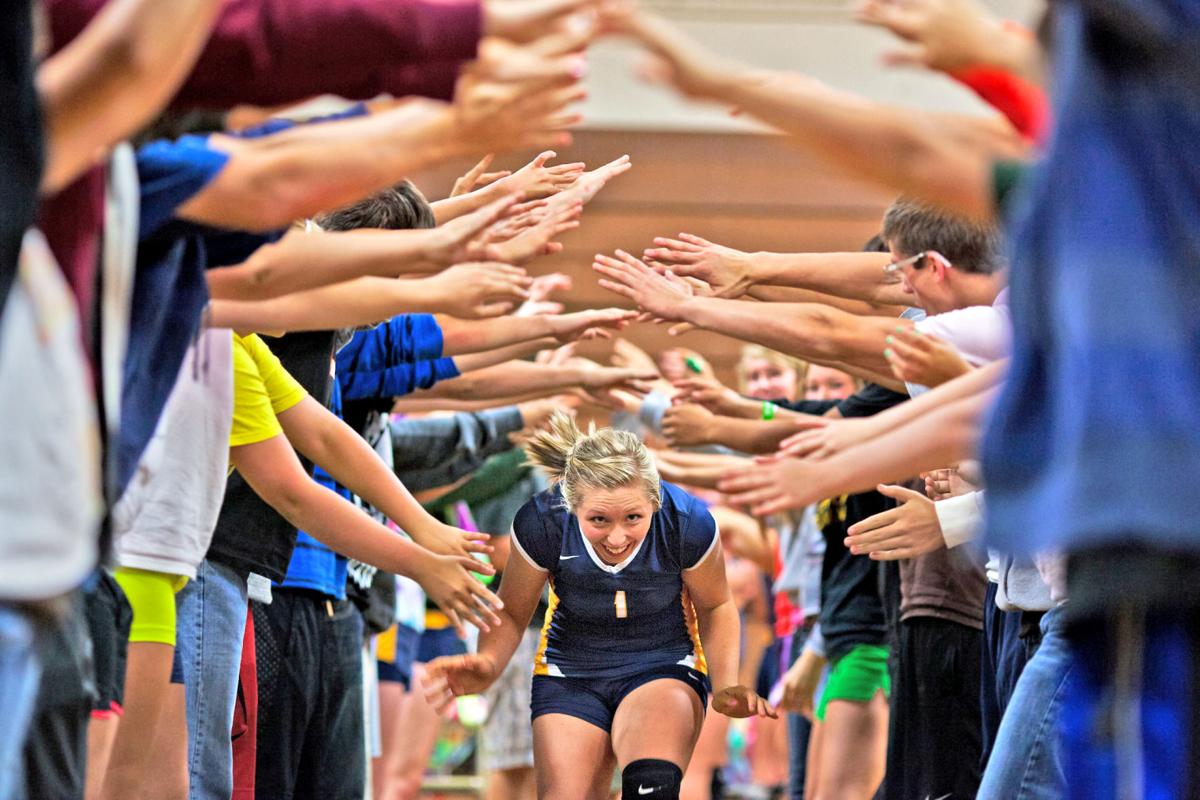 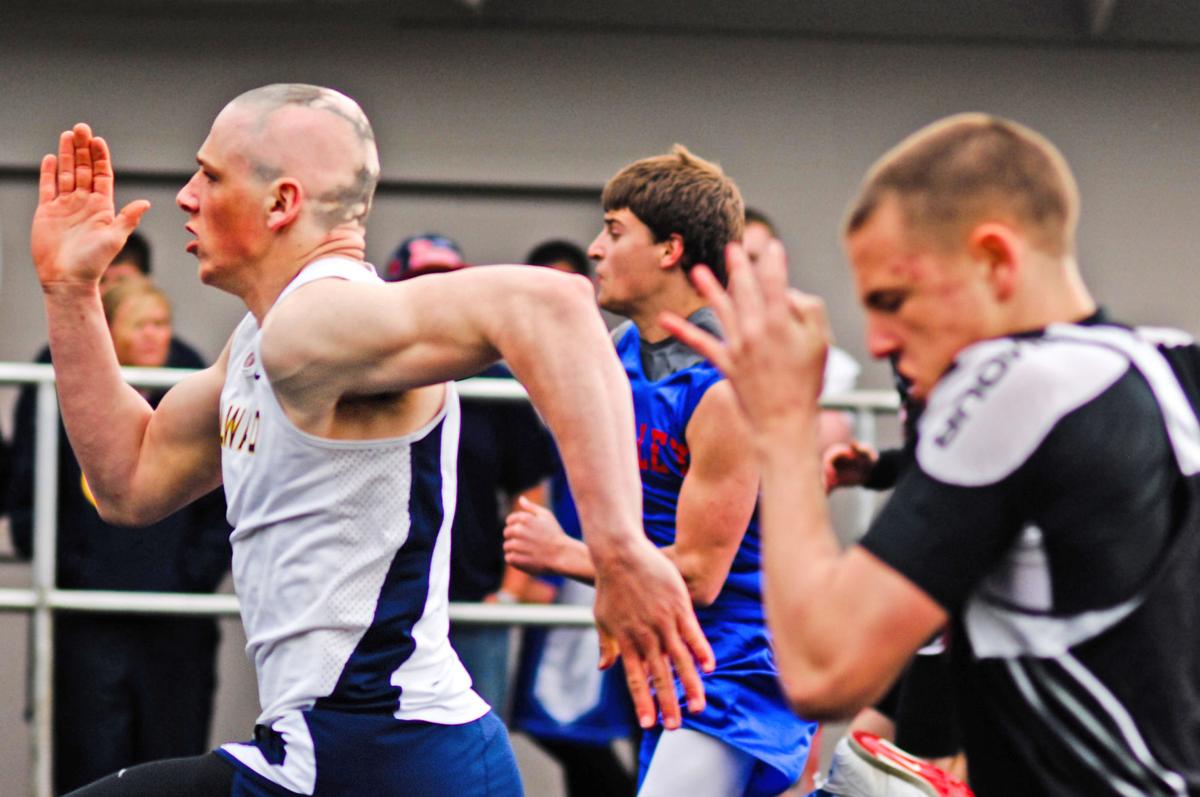 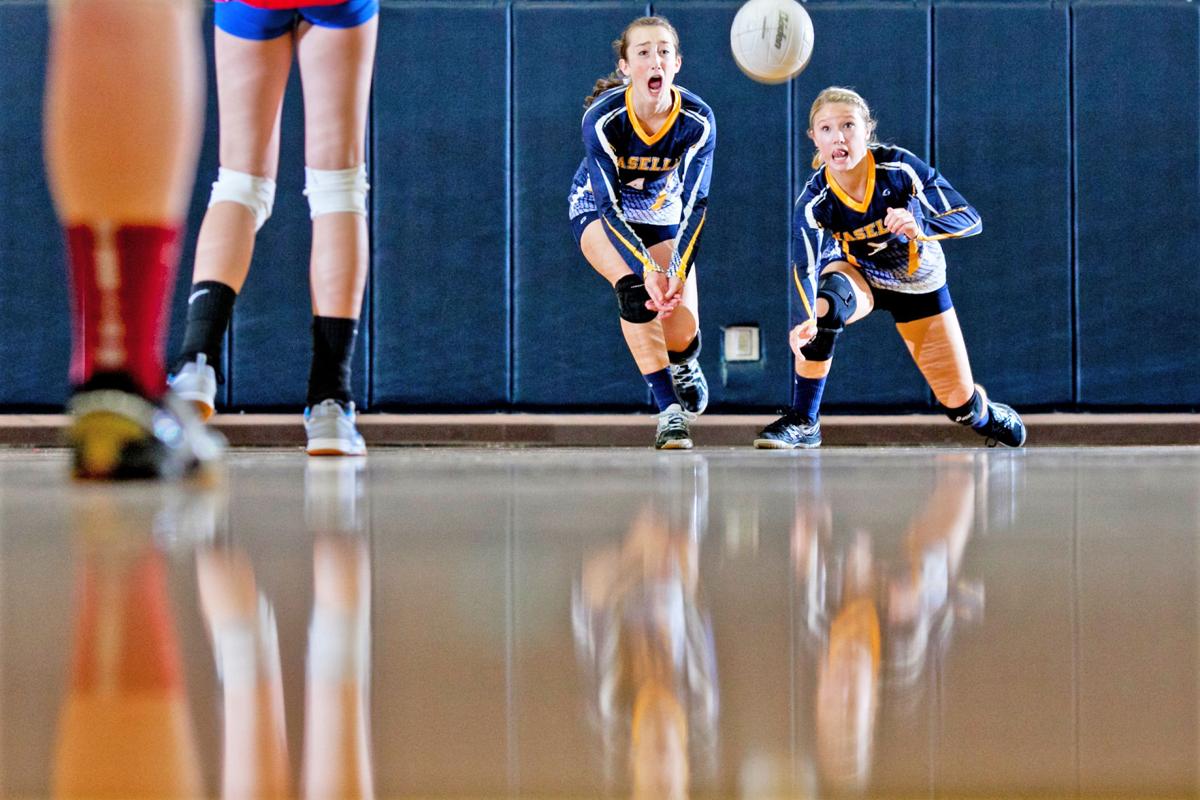 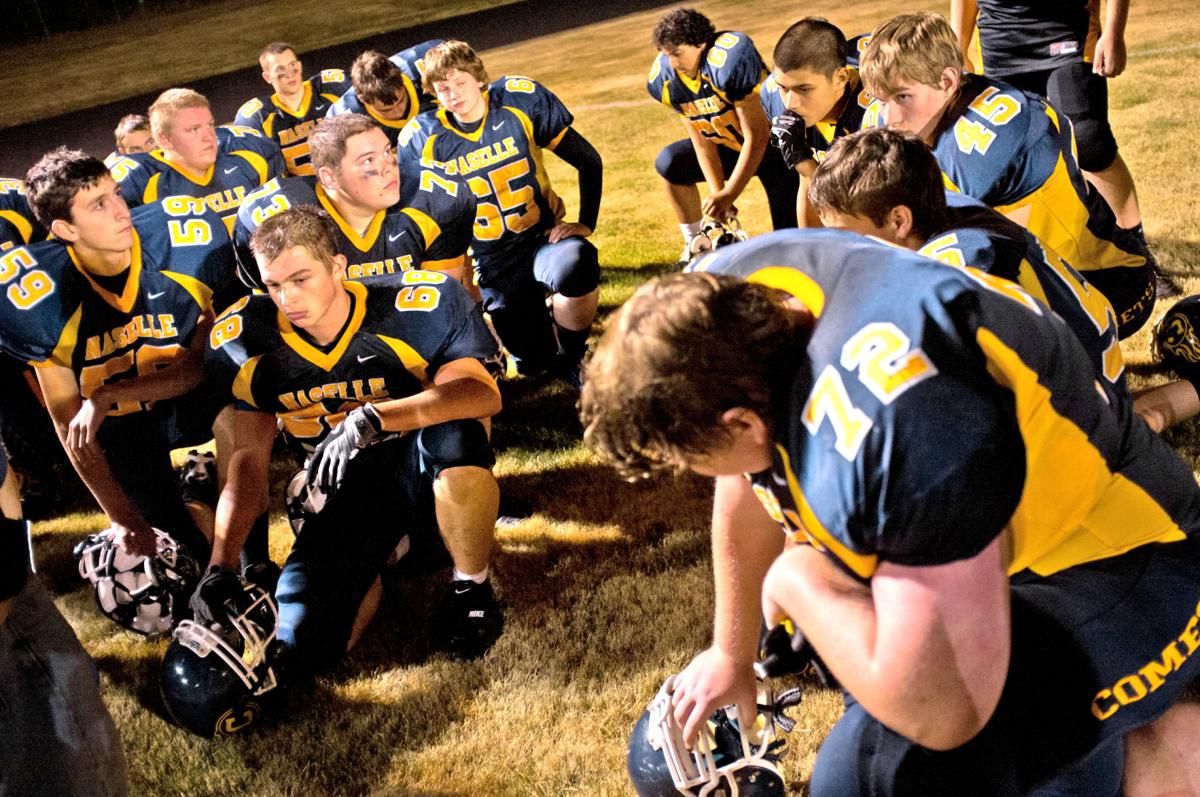 There really is only one skill vital to success as a newspaper editor: The ability to spot and nurture talent.

One of my greatest successes was realizing that a rather introverted young guy’s photo portfolio showed signs of what we call a “great eye” — the nearly magical ability to perceive reality in ways that most of us can’t. That young man, who was almost entirely self-taught, was Damian Mulinix.

Mulinix went on to work for me at the Chinook Observer in various capacities for more than a decade. In that time, he garnered scores of statewide and regional awards, and even an international honor for images of a nearly miraculous surf rescue.

More important than any award, Mulinix brought his unique perception and outstanding technical skills to the monumental task of creating what amounts to a visual biography of our coastal communities. His work deserves to be remembered.

Did I appreciate him enough? Certainly not. Talent aside, he could be a difficult person. There were more than a few complaints about what was widely interpreted to be a haughty manner. His creativity could be frustrating. A small-town editor who assigns a photographer to cover a parade wants photos of the actual parade, not just of the weirdly photogenic spectators. He sometimes struggled with depression, an illness that could result in photos saturated in tones of black and gray.

But he was also often warm, funny, a devoted father and sure supporter of Pacific County’s kids. In the second half of his years with the Observer, much of his work revolved around covering prep and youth sports. Whereas conventional sport photography starts to blend together, Mulinix noticed details others cannot. His sports photos are imbued with deep emotions, amusing vignettes, memorable faces and athletic forms. Some remind of themes found in ancient Greek sculpture — of eternal youth striving for perfection.

He took many thousands of sports images. Here are a small few of his own personal selections. His friend and student, Madeline Dickerson Moore, spent a day going through much of his digital archive, searching out photos to include in a posthumous one-man show that opened Jan. 17 at the Columbia Pacific Heritage Museum.

It remains sad to me to refer to Damian as “posthumous.” It doesn’t feel possible that he died on March 30, 2019, at the age of only 42. Few photographers, few men, are capable of creating such a deep impression on their personal world in such a short time. His was a singular talent, one I am grateful to have known and supported.

The award-winning sports photography of long-time Chinook Observer photojournalist Damian Mulinix is featured in an exhibition at Columbia-Pacific Heritage Museum in Ilwaco through March 17. The museum is located at 115 SE Lake St.