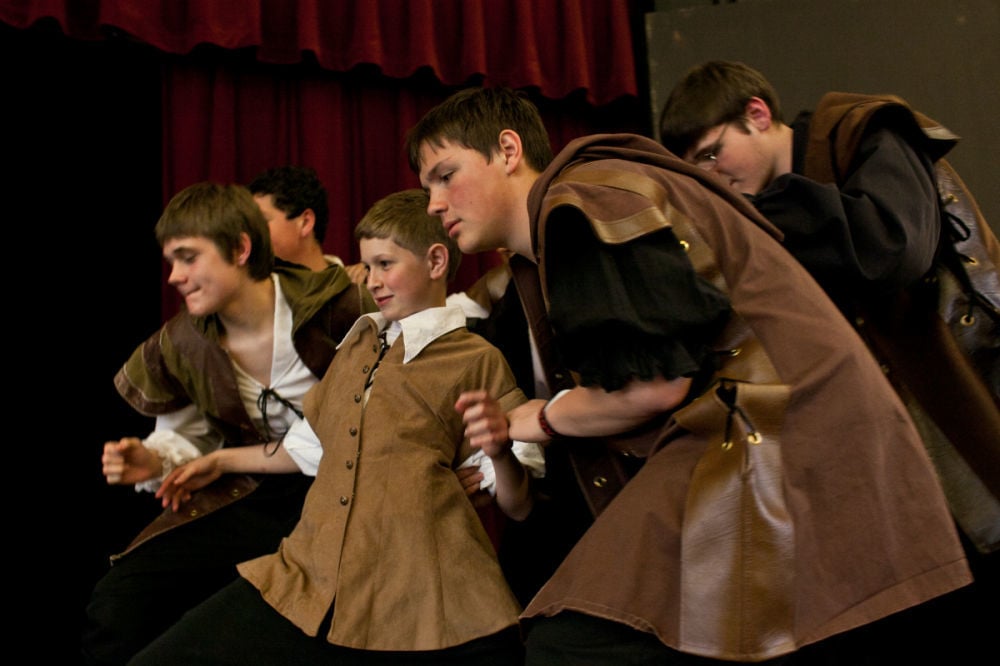 <p>The seven dwarves creep across the stage during a scene where they investigate a stranger sleeping in their home.</p> 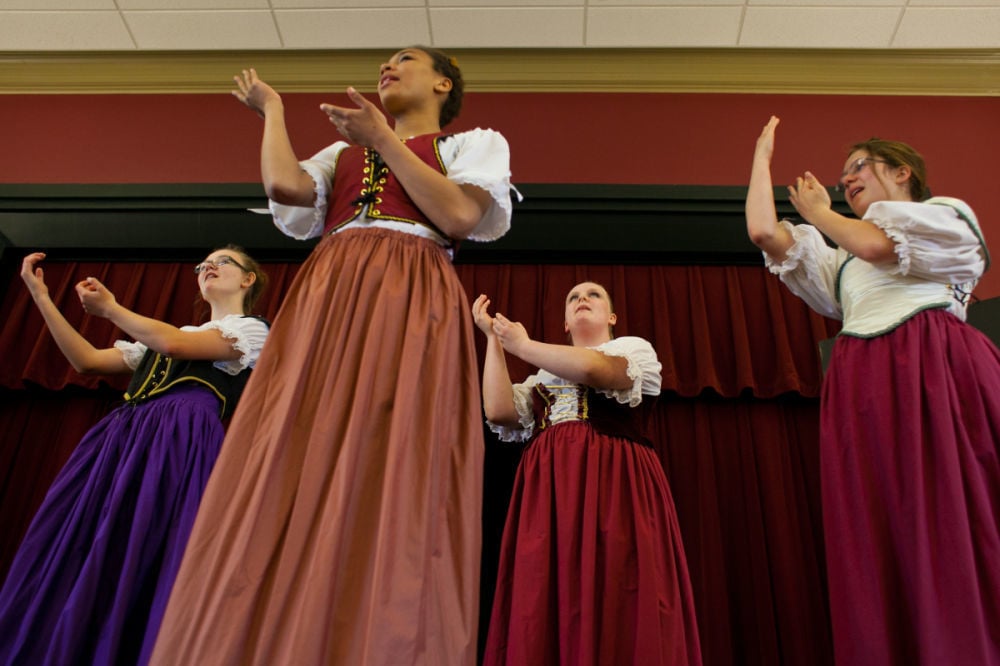 <p>Actresses portraying ladies in waiting perform a song before the evil queen. </p> 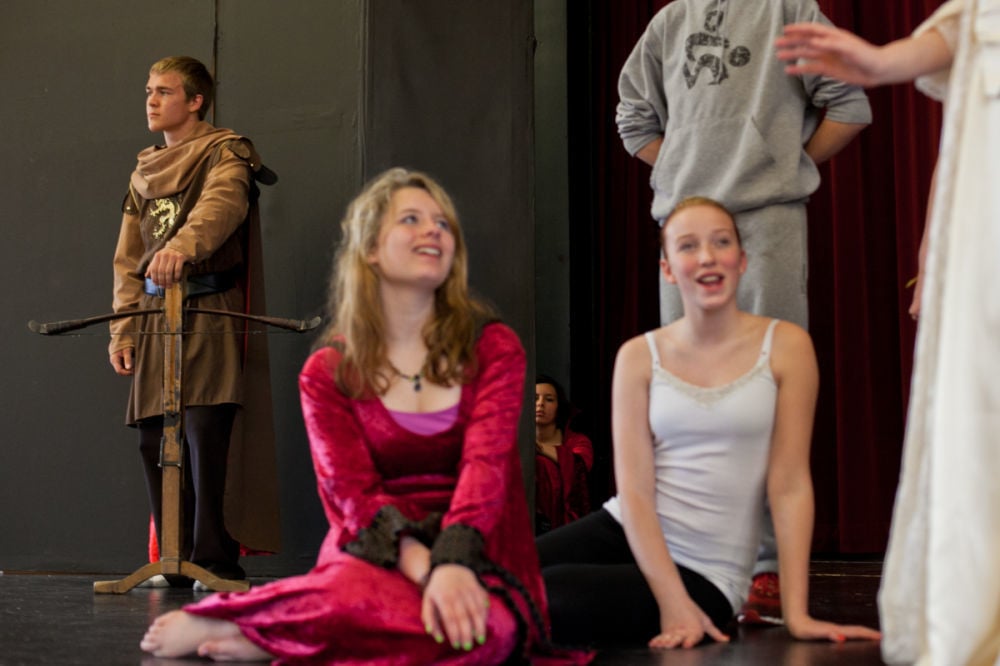 <p>The seven dwarves creep across the stage during a scene where they investigate a stranger sleeping in their home.</p>

<p>Actresses portraying ladies in waiting perform a song before the evil queen. </p>

ILWACO  Once upon a time in a legendary kingdom, lived a royal princess, fairest in the land.

She would meet a prince. Theyd fall in love and then some. Such a noble story told for your delight. Tis a little rockin tale of pure Snow White!

The story of Snow White has been told since 1937. There have been many different spins on the classic fairy tale. It has been portrayed as a childrens story, a story of romance, and even recently an action-packed thriller.

So how can Ilwaco High School take this overly famous plotline and recapture their audiences attention? By turning it into a comedic musical complete with singing bats and a rapping mirror!

This is the second musical in four years performed by the Ilwaco High School drama club and the fourth production directed by Rachel Lake. It takes a lot of hard work to put together a musical. Not only are there lines to fine tune, but also songs and choreography. The cast has been spending all of their nights warming up their vocal chords and running through the script till its perfect. Itll definitely be a show worth going to!

The set is built, the costumes have been made, and the cast of 35 have been rehearsing since Feb. 6 to recreate the amazing essence of Snow White. All thats left are the lights, the cameras, the action, and of course, the audience. Dont miss the chance to see this unusually spectacular twist on the story we all know and love.

50 best sci-fi shows of all time