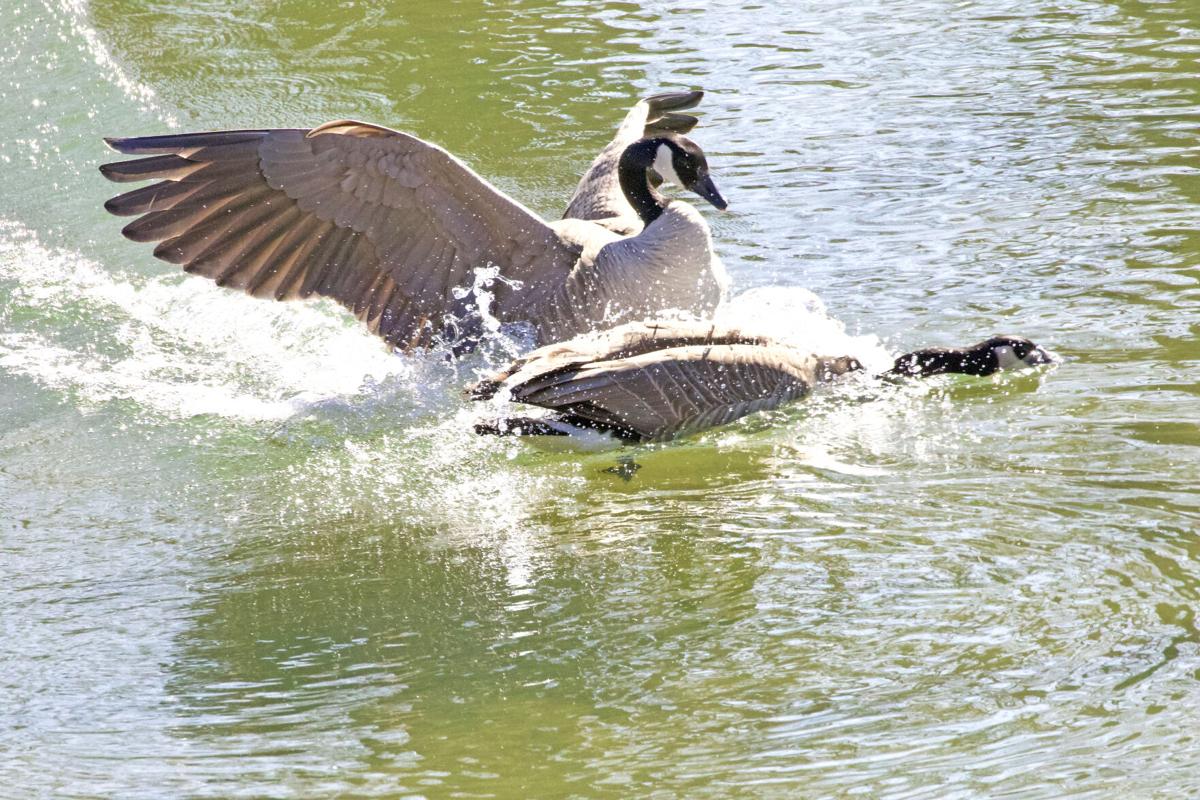 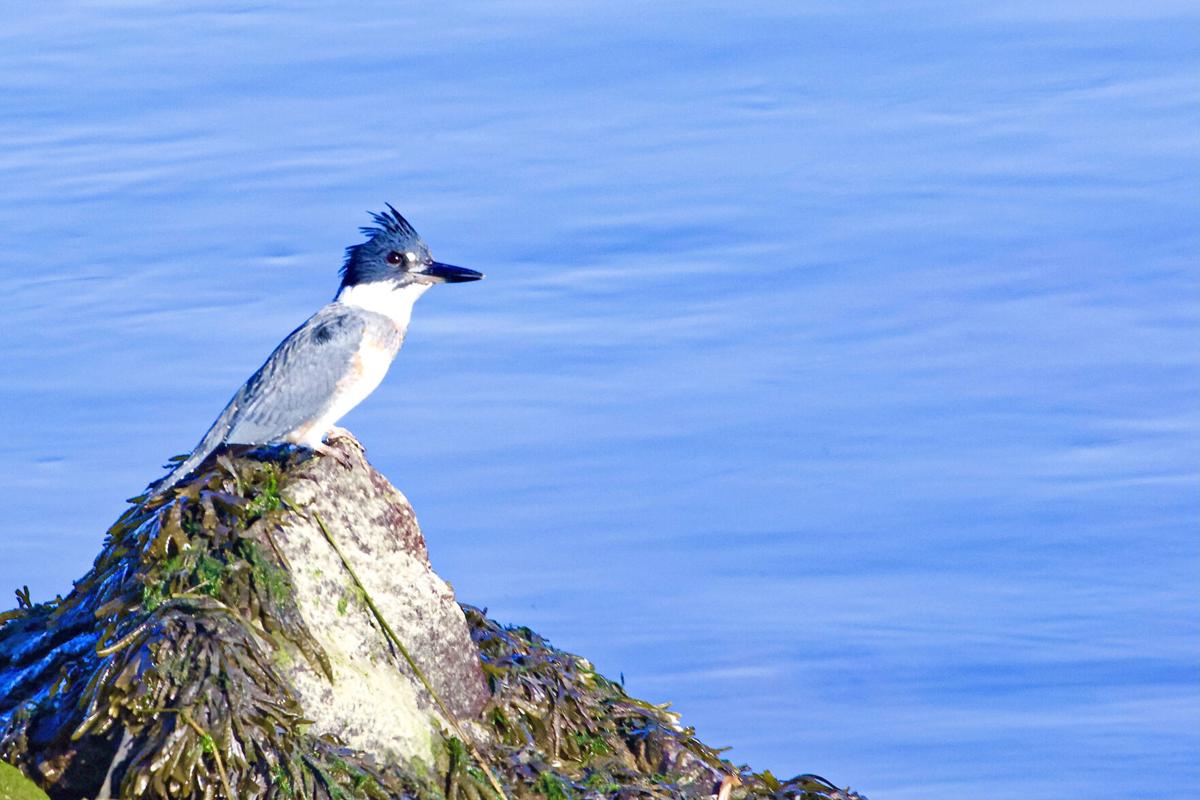 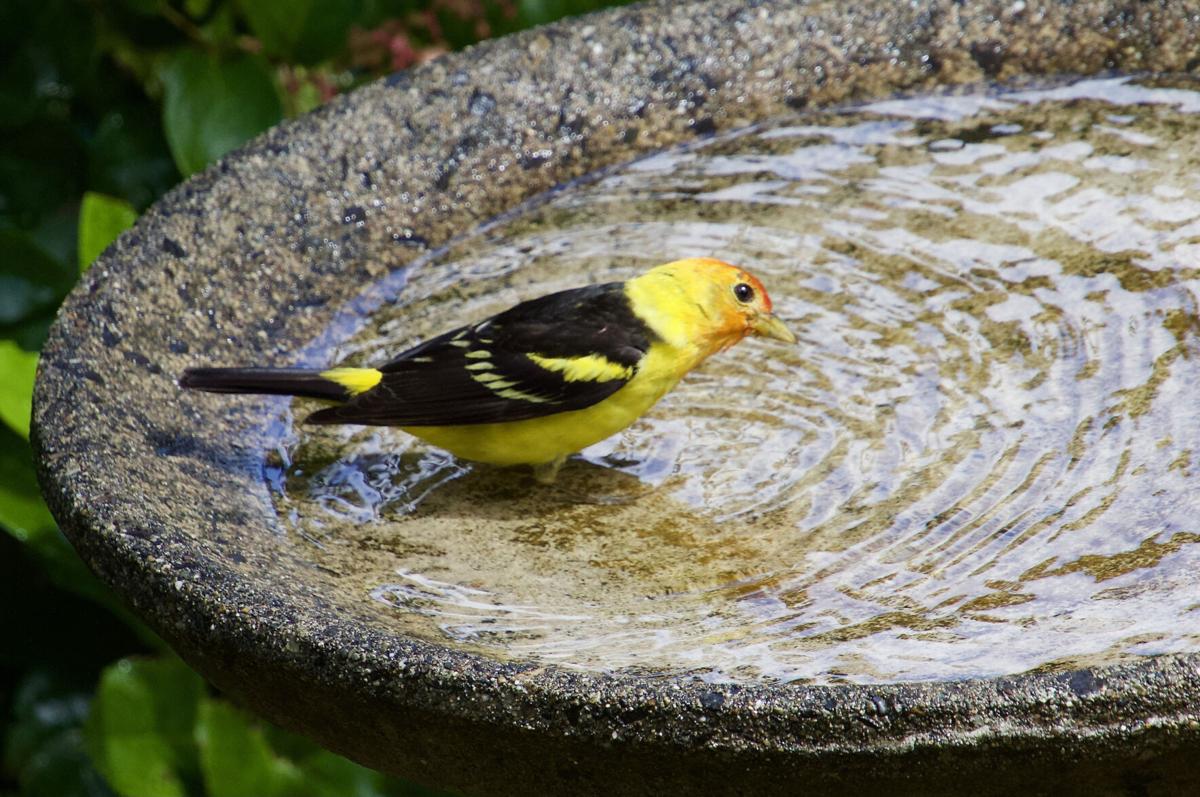 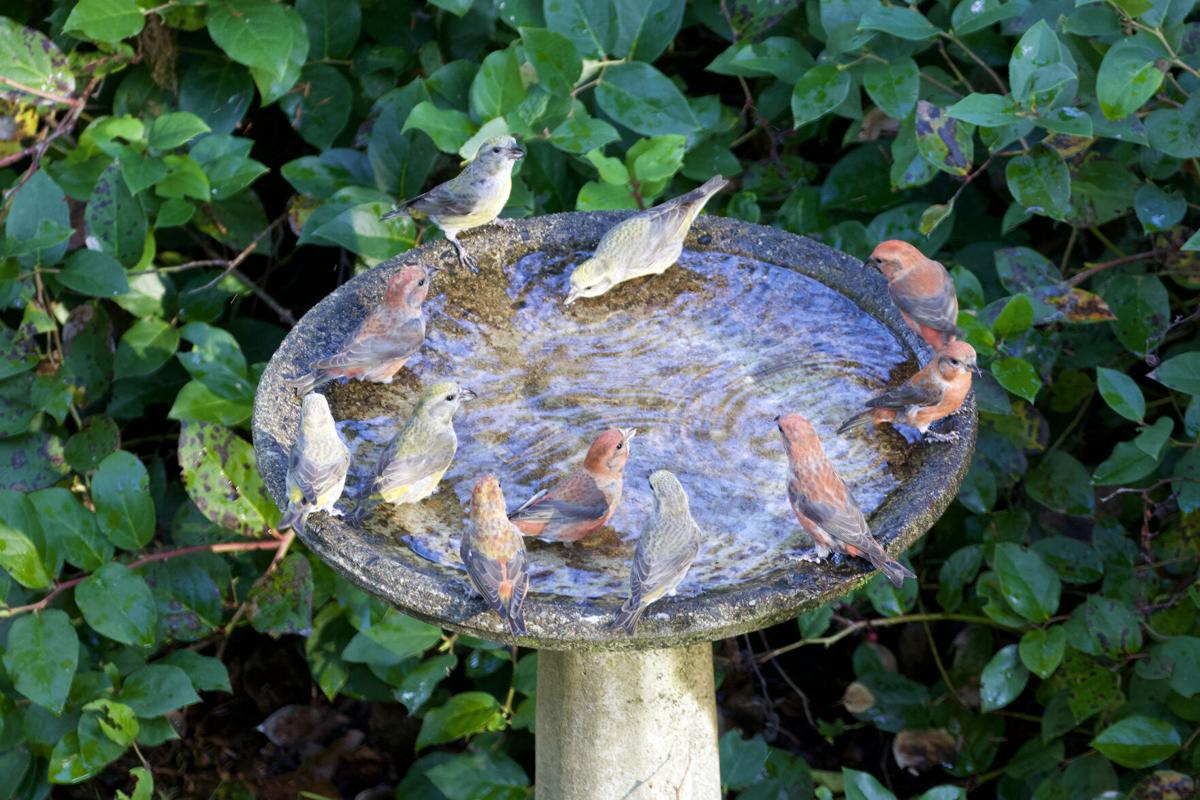 “What’s better: a backyard full of birds or a pay raise? When it comes to happiness, a new study suggests the richness of bird species holds more value” (National Post, March 26, 2021). Researchers who published the study in the March issue of the Ecological Economics journal discovered that living near natural surroundings, particularly where there are numerous bird species, was more closely linked to life satisfaction than income.

The data for their study were based on the responses of 26,000 individuals across Europe who participated in the 2012 European Quality of Life Survey. “The happiest Europeans [were] those who can experience numerous different bird species in their daily life, or who live in near-natural surroundings that are home to many species” according to one of the researchers Joel Methorst, Goethe University, Frankfurt. More specifically, the researchers found that the respondents “were just over 50% happier with a 10% rise in bird species than an extra 10% increase to their income.” Another of the researchers, Dr. Katrin Bohning-Gaese, indicated that the analysis of the socio-economic data revealed that bird diversity was as important for life satisfaction as their income.

The Long Beach Peninsula is a natural area and has a large diversity of birds. The Checklist of Birds for the Willapa National Wildlife Refuge reveals a total of 257 species on the list of birds that could be seen on the refuge or the Long Beach Peninsula. In addition, another 26 species have been recorded less than five times and are considered accidental have also been seen on the Refuge or the Peninsula.

For me, the peninsula is the best and most special place I have ever lived. I say this because of the wildlife experience it offers, but I know that it is the birds that make it especially so. Whether I am on the bay, the beach, the refuge, or even downtown, there are beautiful birds and lots of them. In addition, a large number of species can always be observed.

The recent research on birds and happiness detailed above resonates well with me. It reminded of my time in early 1970s when I had a job working for a professor of botany at the University of Toronto. My job was to collect, mount and label the vegetation of the research area as well as to conduct a breeding bird survey of the same area. I was paid “peanuts” to do this job, but I loved it. I would have done it for nothing. Life satisfaction is what the job offered. The Long Beach Peninsula gives me life satisfaction like no other place I have ever lived. In fact, it makes me feel happier than money ever will! Happy birding!