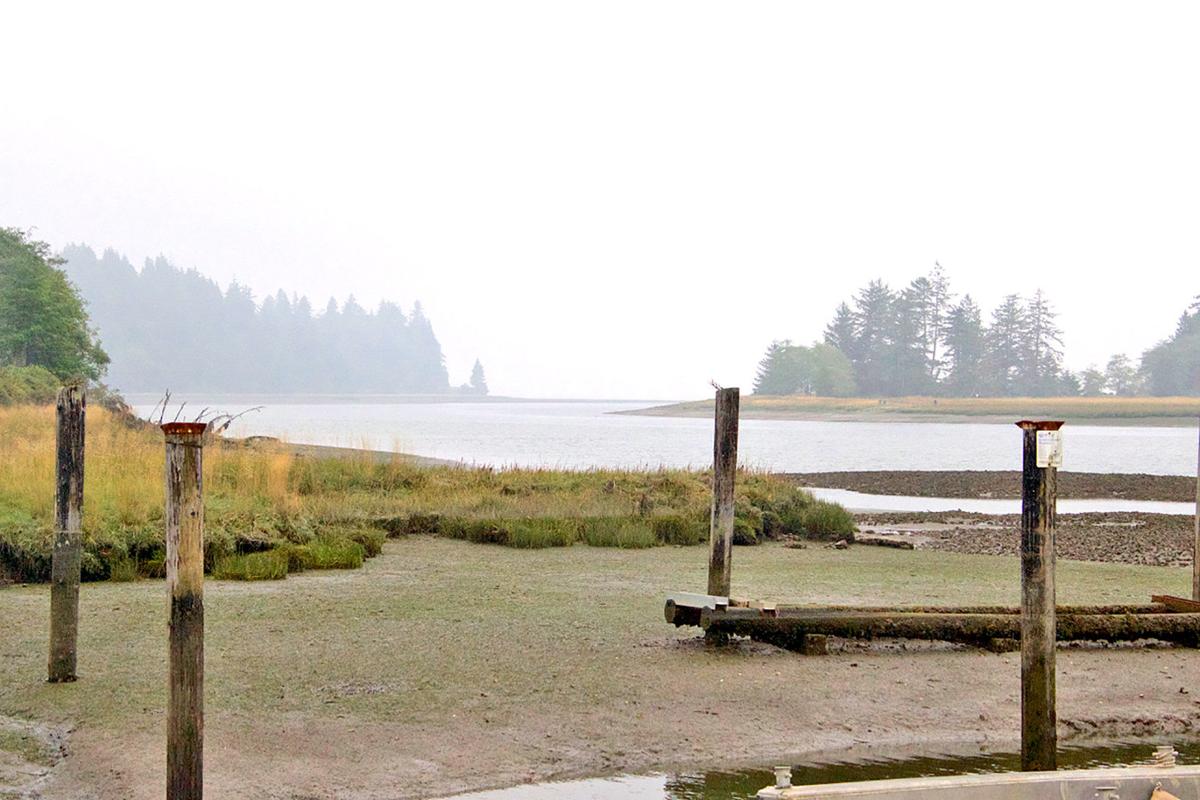 Smoke recently obscured the view from the boat launch at the Willapa National Wildlife Headquarters on U.S. Highway 101. 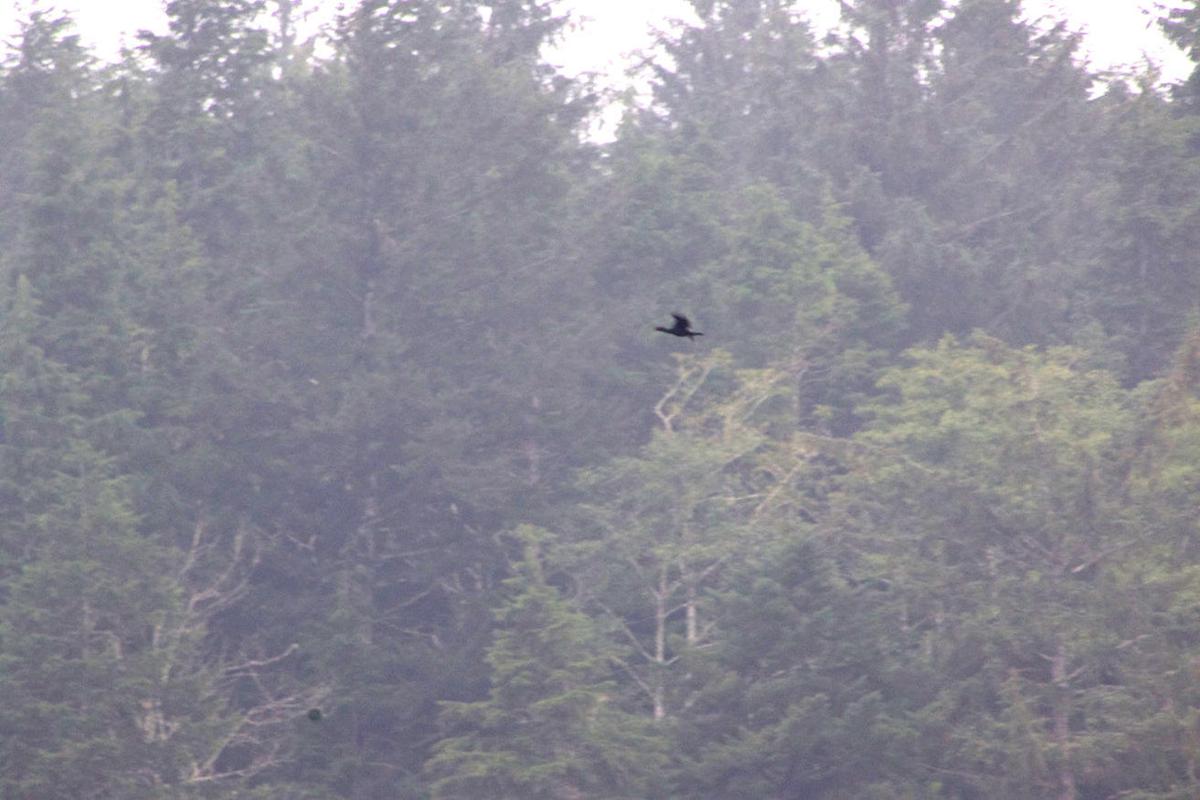 A double-crested cormorant winged its way through the smoke and haze engulfing Long Island last week.

This view from Leadbetter Point shows sooty shearwaters flying up and down Willapa Bay in the smoky haze that shrouded south Pacific County for several days.

Smoke recently obscured the view from the boat launch at the Willapa National Wildlife Headquarters on U.S. Highway 101.

A double-crested cormorant winged its way through the smoke and haze engulfing Long Island last week.

This view from Leadbetter Point shows sooty shearwaters flying up and down Willapa Bay in the smoky haze that shrouded south Pacific County for several days.

Devastating wildfires are currently raging in both Canada and the United States. Smoke from the wildfires is making breathing difficult for many in parts of the West. It seems that these days the fire season lasts longer and that there are larger fires and more of them now than in by-gone days. There are negative impacts from the smoke produced by wildfires on humans, but what about on birds?

Have been pondering this question for several days now and in so doing checked the research literature for answers to the question. To my surprise, there are very few scientific papers on the subject of the effects of pollution, including smoke, on birds. One scientist, Olivia Sanderfoot, a National Science Foundation graduate research fellow at the University of Washington, is currently studying the effects of air pollution on birds (as reported by Steve Jackson, KPBX, 91.1). Another scientist, Vicki Saab, a U.S. Forest Service research biologist, is looking at the effect of forest fires on birds of the Western forests (Audubon magazine 2017). Sanderfoot suggests that most of our knowledge on the subject “comes from field studies, and case studies in veterinary medicine and poultry research”. However, she indicates that “there have been no scientific studies on how wildfire smoke affects wild birds” (Steve Jackson, KPBX, 91.1).

Bird-sighting reports from Washington birders these days suggest that the birds have disappeared from their yards and feeders during our smoke-filled, hazy days. In addition, they are reported to be noticeably absent from the woods and fields. More specifically, the birds have been fewer on the Peninsula and the Willapa National Wildlife Refuge during the days of heavy smoke and haze. It is known that smoke can cause damage to birds’ lungs so it isn’t surprising that they would leave areas thick with smoke. It is also known that a bird breathes in such a way that it can take in more oxygen per unit of air than humans, which makes it easier for them to breathe at higher altitudes.

As previously mentioned, there isn’t much scientific research on the negative effects of smoke from wildfires on birds. We, as citizen scientists, can assist by making notes on birds and their activities in our smoke filled environment. Even though our observations may be anecdotal, they are useful.

On another note, if you have been taking photos of birds these days, perhaps you have noticed that your pictures appear fuzzy or aren’t as sharp as usual! I think we can blame our hazy, smoky environment! Don’t you? Soon the winds of change will be upon us and we will begin to enjoy the birds of the Peninsula in greater numbers once again!