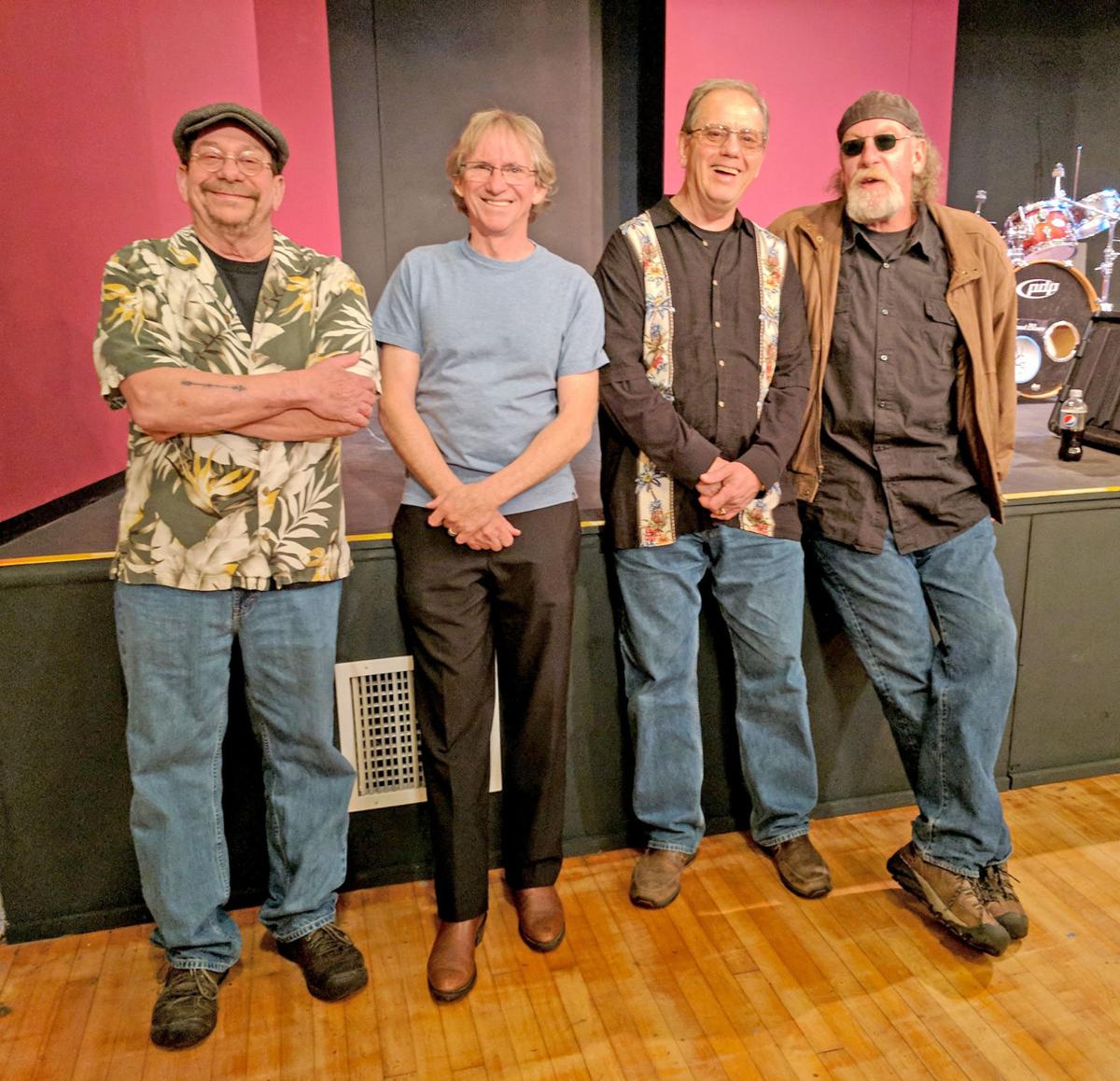 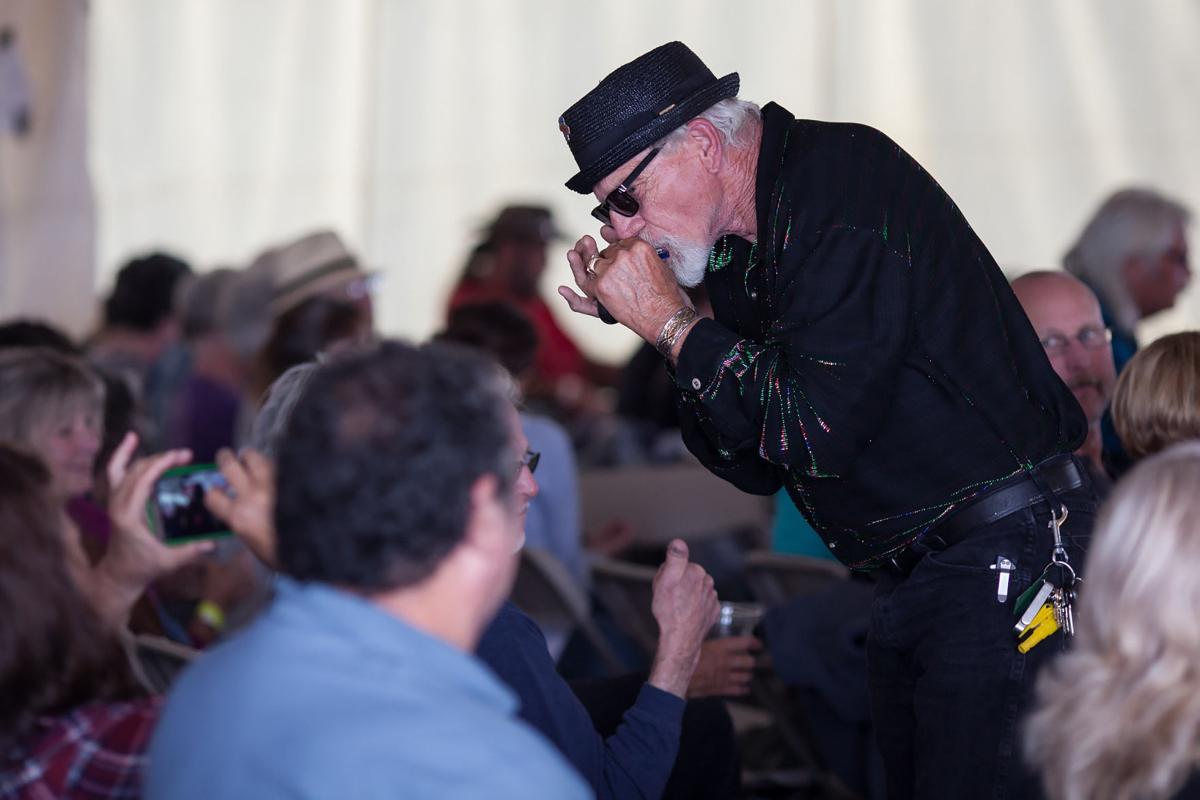 Harmonica player T-Bone of duo Nattybone played at an earlier iteration of the R&B festival, which in 2018 will be held at Morehead County Park adjacent to the Port of Peninsula in Nahcotta.

Harmonica player T-Bone of duo Nattybone played at an earlier iteration of the R&B festival, which in 2018 will be held at Morehead County Park adjacent to the Port of Peninsula in Nahcotta.

NAHCOTTA — Blues drummer Clint Carter is on a roll. After pulling off the debut Peninsula Rhythm & Blues Festival last summer, he’s getting ready to do it again with seven bands lined up on Sept. 14 and 15.

The Rose City Kings is headlining this year’s festival at Morehead Park in Nahcotta. The Norman Sylvester Band, the Strange Tones, Billy D and the Hoodoos, Bottleneck Blues Band, North Coast Blues and the Joanne Broh Band are also set to take the stage with views of Willapa Bay behind them.

“The Rose City Kings are phenomenal. They’re a really high-energy band,” Carter, of Ocean Park, said. “And one of the Peninsula’s favorites, the Norman Sylvester Band, is coming back. He’s always a real crowd pleaser.”

The band was popular at the now discontinued Ilwaco Blues and Seafood Festival, Carter said. After years of playing the annual event with the Oregon musicians and others, he decided the show must go on.

When the Ilwaco Merchants Association announced it would not organize a 2017 festival, Carter didn’t skip a beat. The North Coast Blues drummer collected about $3,500 in donations, sold sponsorships and recruited musicians to put on an R&B festival.

Carter managed to make a small profit from the two-day event’s debut last September at Wilson Field in Ocean Park. He sold about 215 tickets for the first day and 300 for the second.

“I have every expectation of doubling that this year,” Carter, a building supplies salesman at Oman and Son in Ocean Park, said. “Blues are my business and business is good, as the song goes.”

He decided to move this summer’s festival to the county park next to the Port of Peninsula. He plans to have a farmer’s market, food and beverage vendors and local artists on site along with the music. He has arranged for the South Pacific County Humane Society to raise money for its work with animals by selling beer and wine at the event.

Carter is now recruiting volunteers, selling sponsorships and taking tax-deductible donations for the nonprofit festival. Ten percent of the proceeds are expected go to the Ilwaco High School music program.

The school’s jazz band is scheduled to open the 2018 festival.

“It’ll be a good time,” Carter’s North Coast Blues bandmate, bassist Don King, said. “There’s a whole different lineup of players, except for us and the kids.”

Last year, students performed with Carter filling in for their drummer, who was away with the school football team.

“They were so excited to be the first band to ever play the festival,” Lake said.

Carter had a good time too.

“It’s always a trip to play with the kids,” the 63-year-old said. “They’re the musicians of tomorrow.”

This makes you more vulnerable to Covid-19

'Of course I wouldn't take this': Dr. Gupta on Russia vaccine