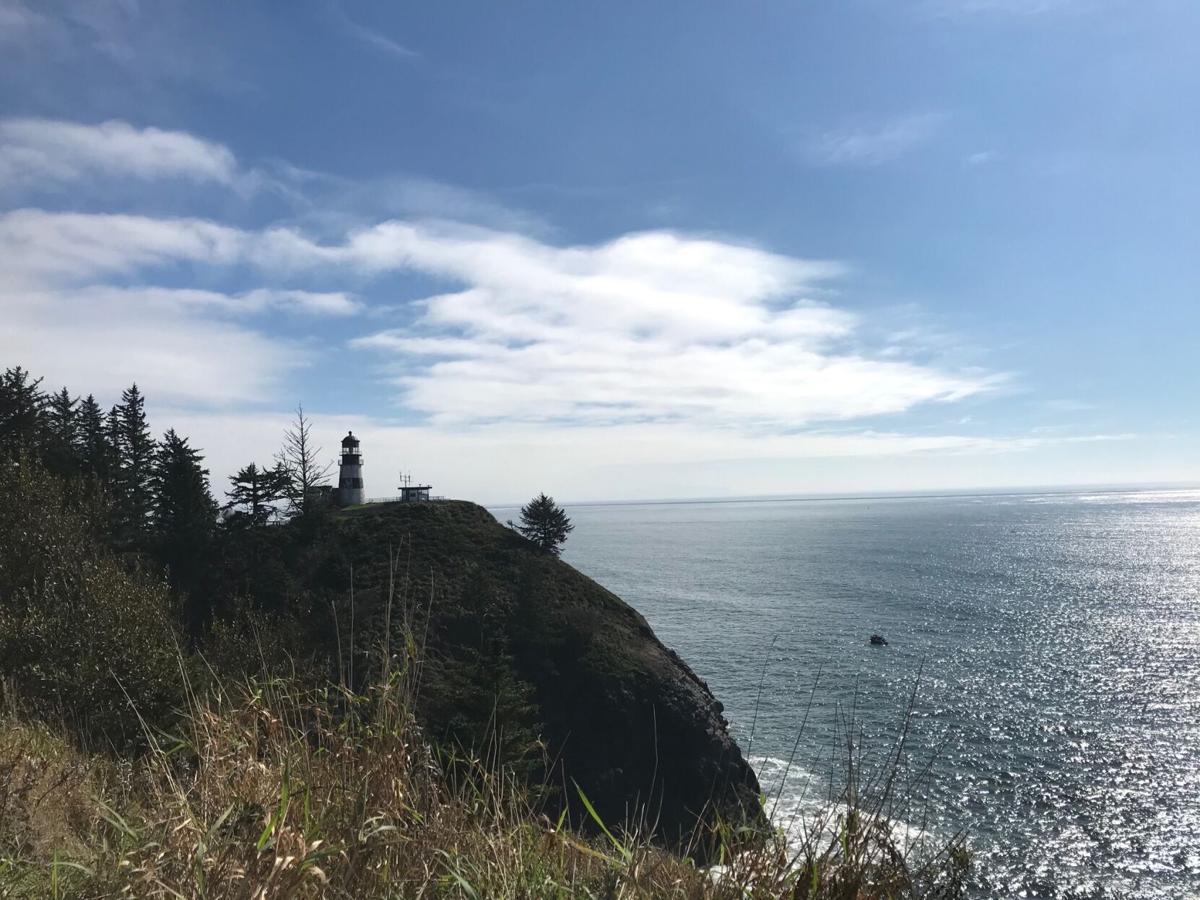 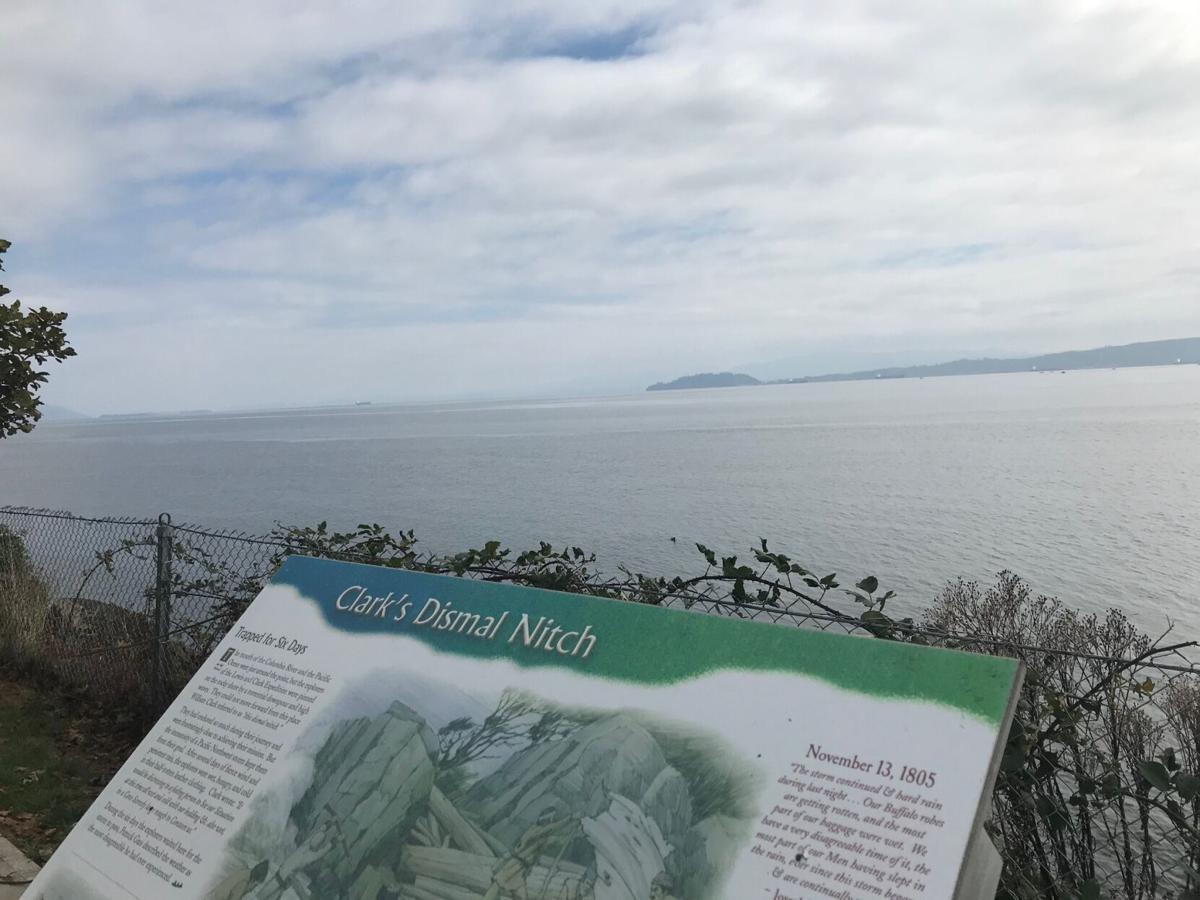 A view of Dismal Nitch and the Columbia River. 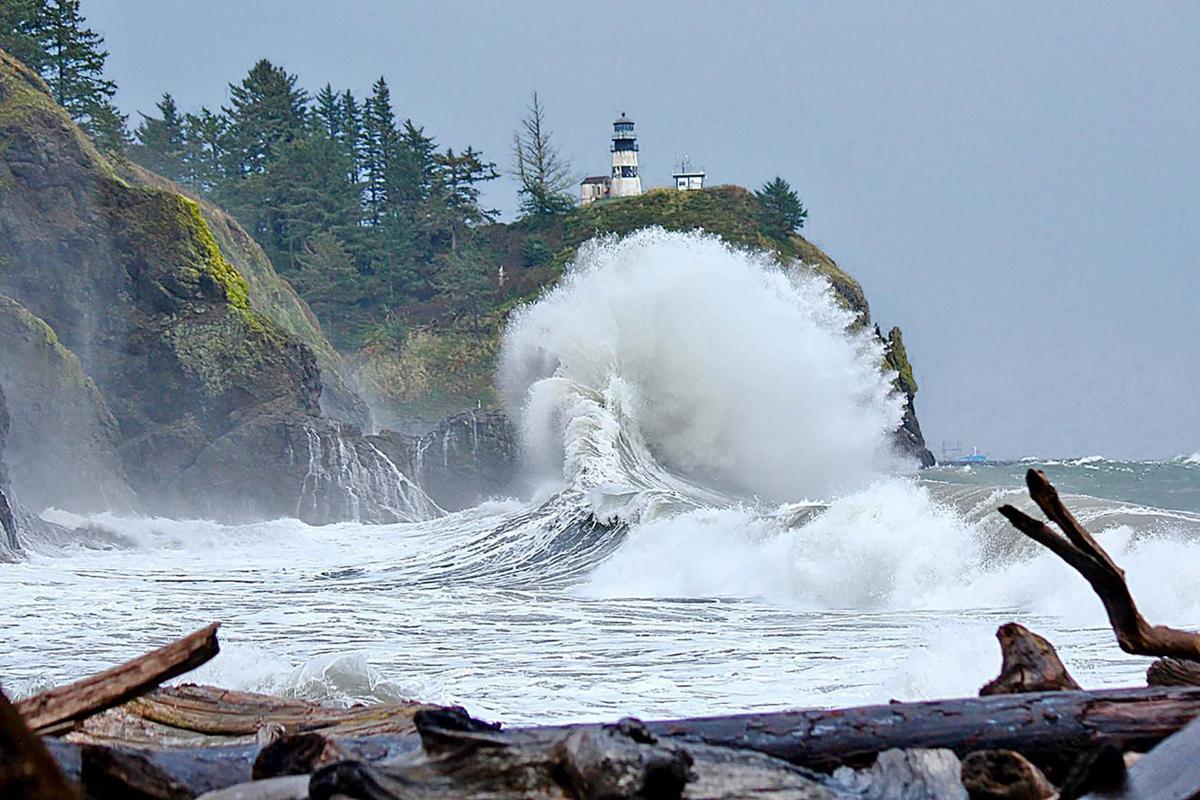 The surf at Waikiki Beach in Cape Disappointment State Park. 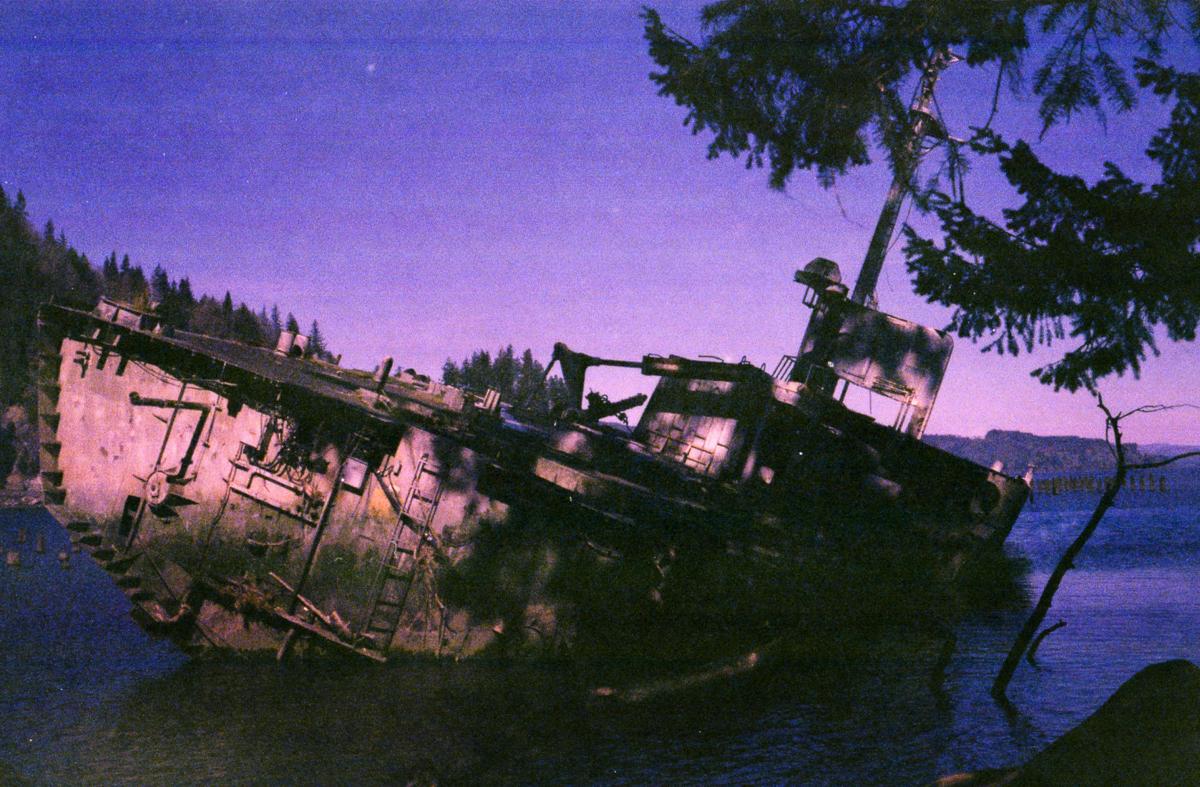 A derelict ship near Dismal Nitch in Washington.

Our area is home to diverse ecosystems and spectacular views — but many of these amazing sites on the Washington state and Oregon coasts are accompanied by downright depressing names. Was everyone on the coast 200 years ago having a bad time?

Despite their bleak histories, each individual nitch and cove that dots the coast contributes to a mysterious character, making the area more compelling.

On the northern shore of the Columbia River is Dismal Nitch, east of the Astoria-Megler Bridge. This spot’s bleak title traces back to the Corps of Discovery’s transcontinental journey from 1804 to 1806.

As the corps headed down the Columbia in the winter of 1805, they were anxious to catch a trading ship that would allow them to resupply and send notes to President Thomas Jefferson that they had taken during their journey.

The group never reached a ship because of the terrible weather conditions they faced while trying to get there. A winter storm on Nov. 10, 1805, blew the group into a north shore cove, where they were stuck for six days.

In his journal, Capt. William Clark described that finally, “about 3 o’clock the wind lulled and the river became calm. I had the canoes loaded in great haste and set out, from this dismal nitch where we had been confined for 6 days …”

Today, Dismal Nitch is a popular rest stop and scenic overlook that must be quite a departure from what Lewis and Clark faced over 200 years ago.

Just a few miles west of Dismal Nitch is the iconic Cape Disappointment State Park. It’s a name that might go unnoticed by locals, but newcomers never fail to ask — “Wait a second, ‘disappointment?’”

The native Chinook people first referred to Cape Disappointment as Ka’heese. The first known European to have explored the area is Bruno de Heceta, a Spaniard who traveled along the coast in the late 1700s.

Credit for Cape Disappointment’s name, however, goes to the Englishman John Meares. Meares sailed by the cape in 1788 while looking for the entrance to the Columbia River. Visibility was so poor that day that Meares couldn’t manage to locate the entrance. Assuming that the cape would only take him to the interior of a large bay, he named it after his predominant emotion at the time.

Just a few years later, Capt. Robert Gray took credit for the official first European entrance into the Columbia River in 1792 aboard the ship that gave the river its current name, the Columbia Rediviva. Gray originally named the area north of the river Cape Hancock but changed it back to “Disappointment” after learning that Meares had already branded it.

One common story is that the cove’s label is an ominous homage to the wreck of the Vandalia, which sunk at the mouth of the river in 1853. The victims’ bodies washed ashore along the area and the name stuck.

Today, Dead Man’s Cove is closed for the safety of the park’s visitors and to protect the area from erosion — but it’s still a beautiful landmark along Washington’s southwest coast.

As the coast is plunged into the depths of wet winter weather again, it becomes easier to see how some of these places may have earned themselves such dismal titles. Thankfully, tourists and locals alike can appreciate the full spectrum of emotions that the Pacific Northwest inspires. Even with a soggy raincoat and battered boots, it’s impossible to say that the people and places that surround the coast are anything close to disappointing.

Julia Triezenberg is an educator at the Columbia River Maritime Museum.