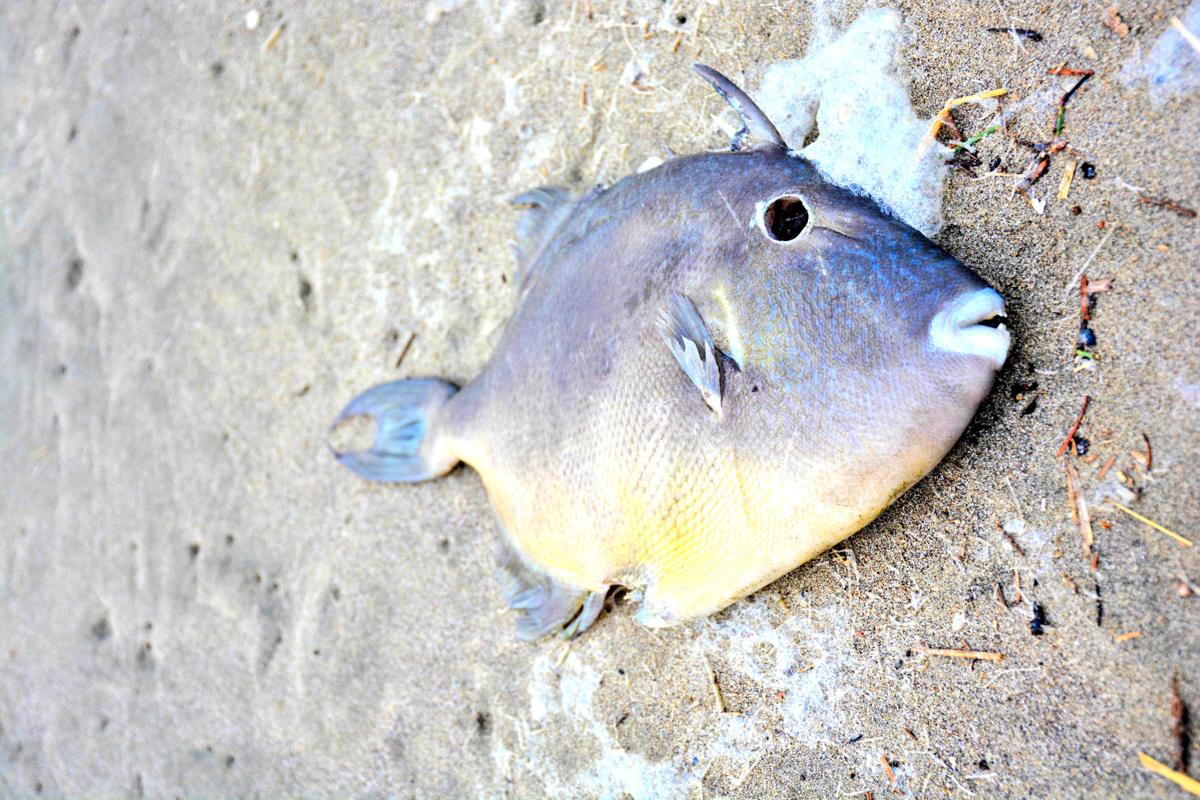 A warm-water fish washed up on the peninsula last week. 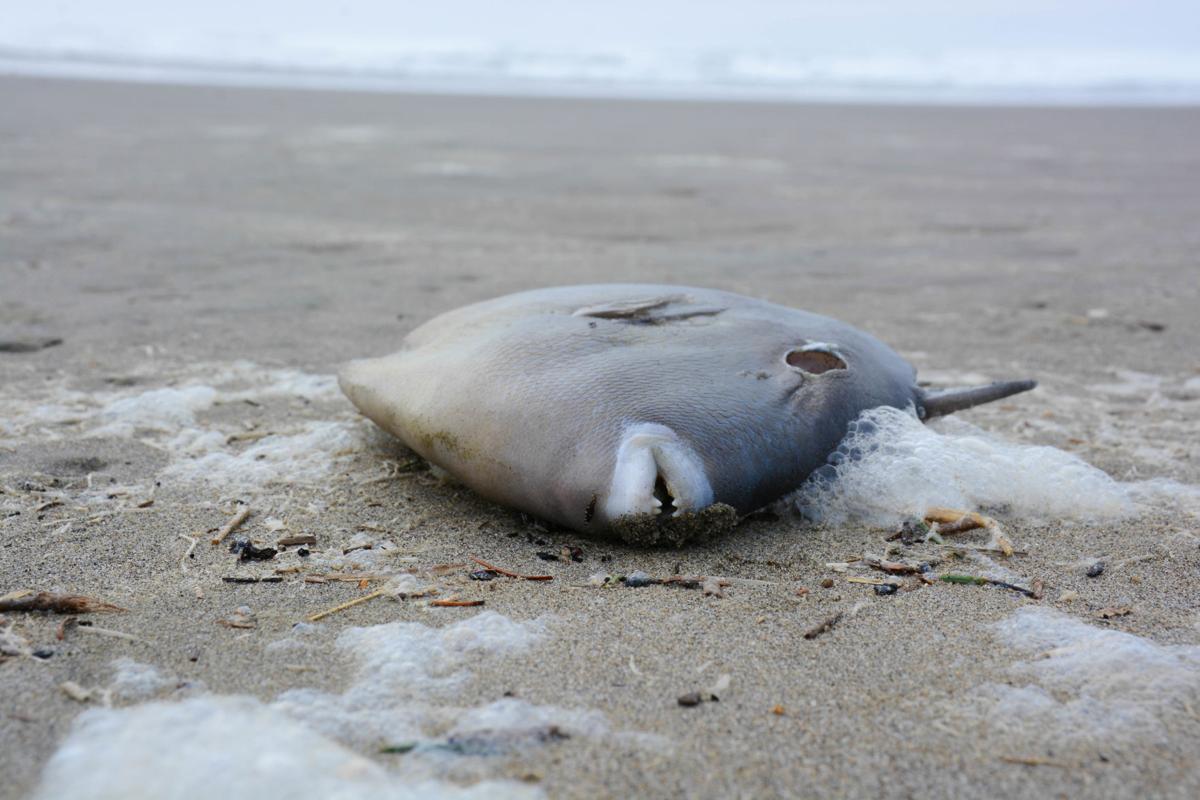 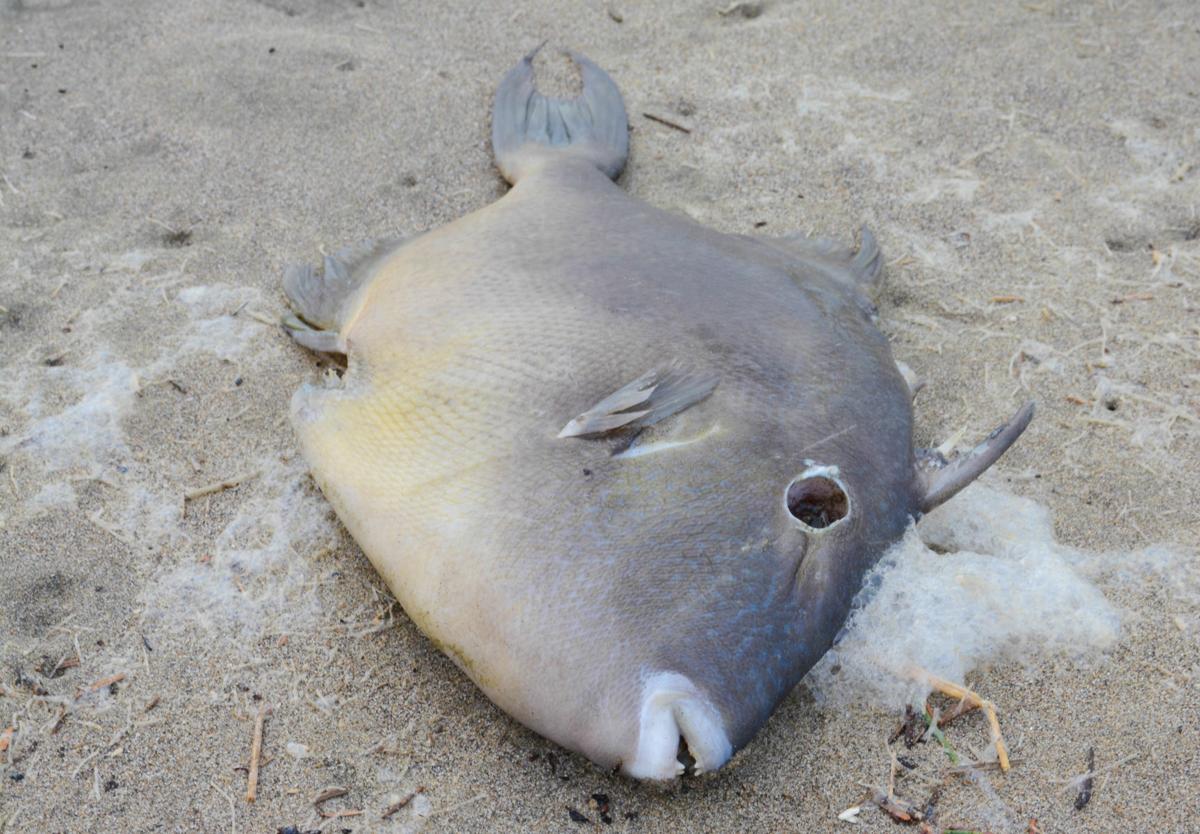 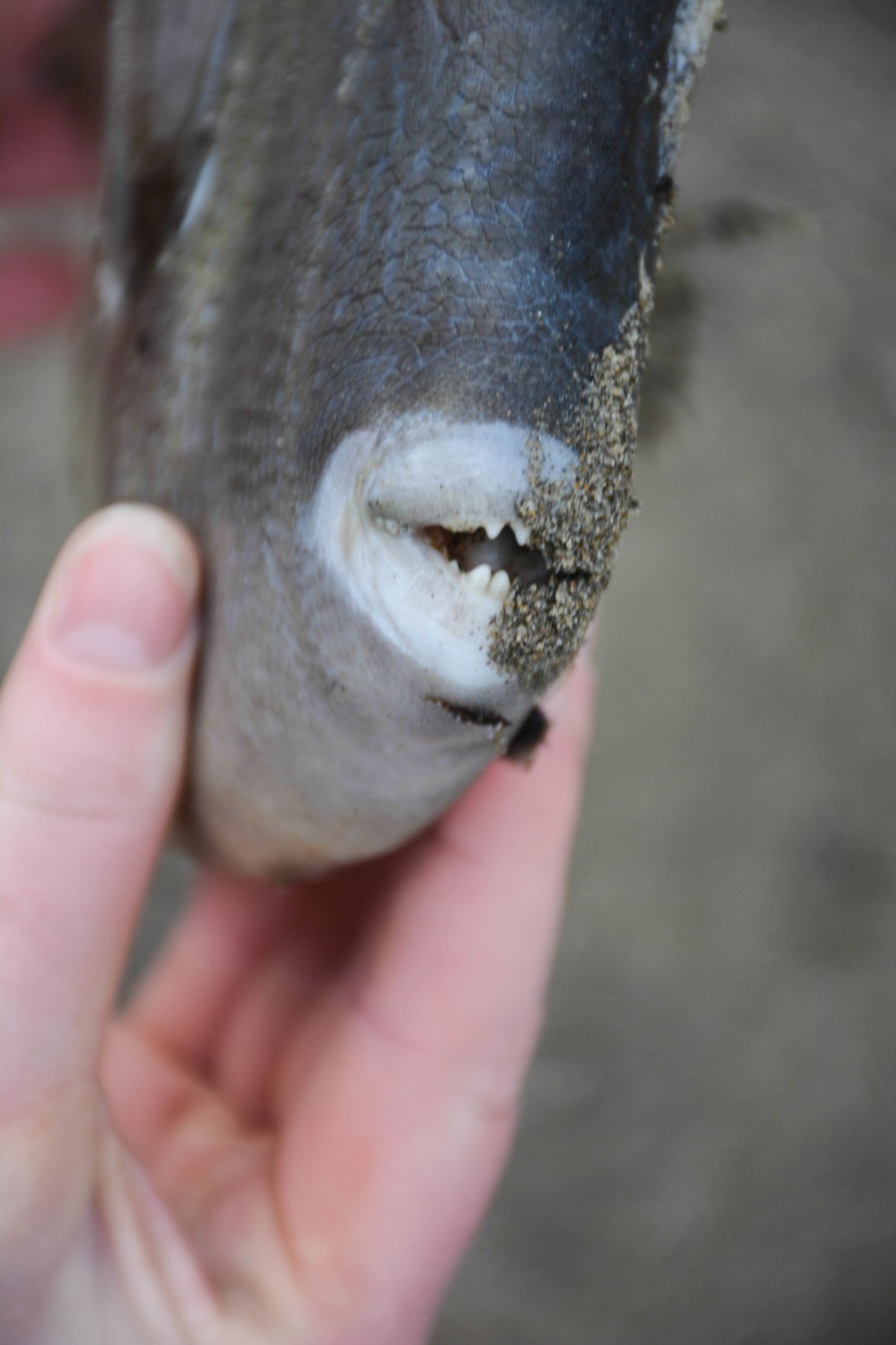 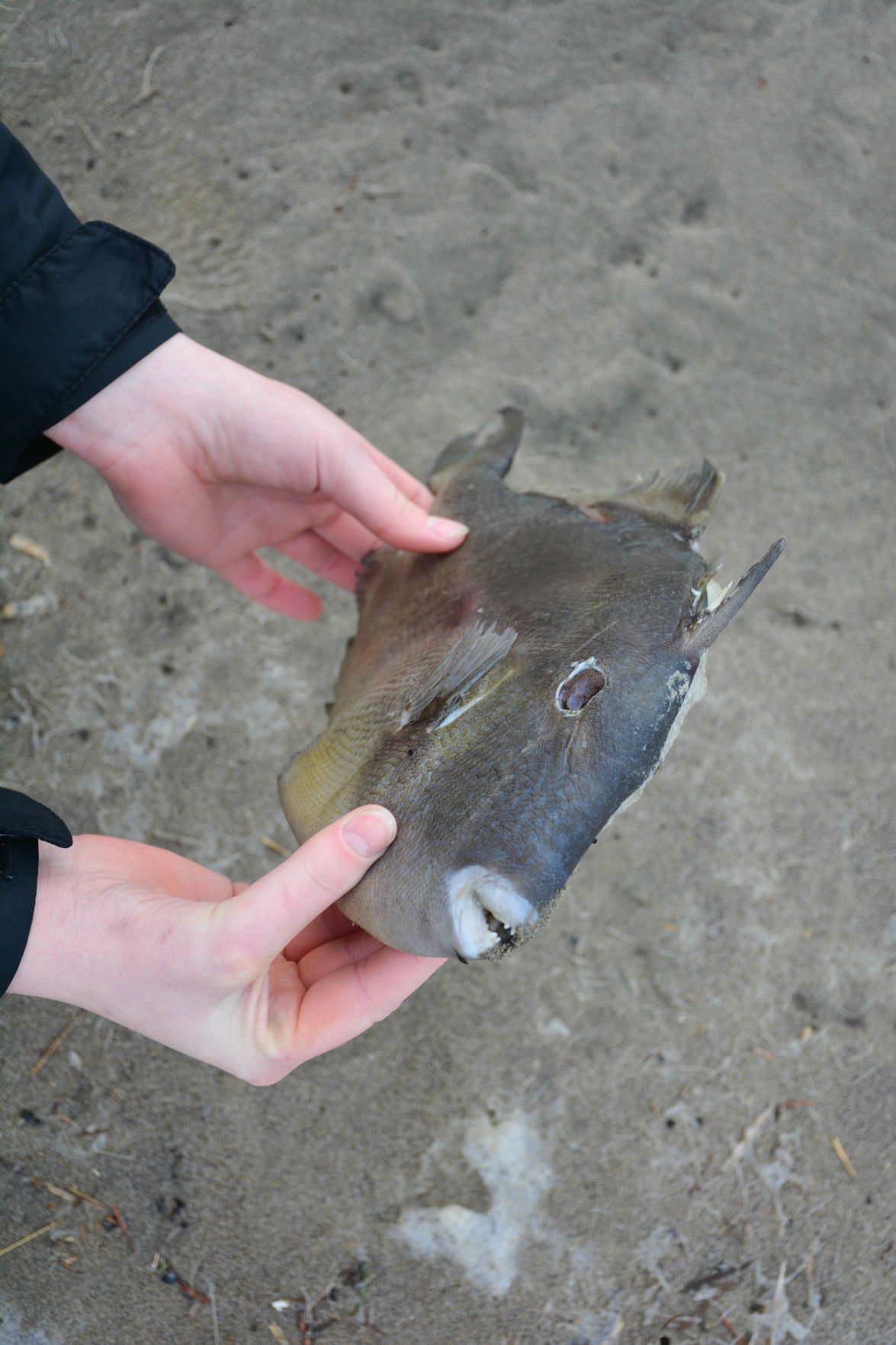 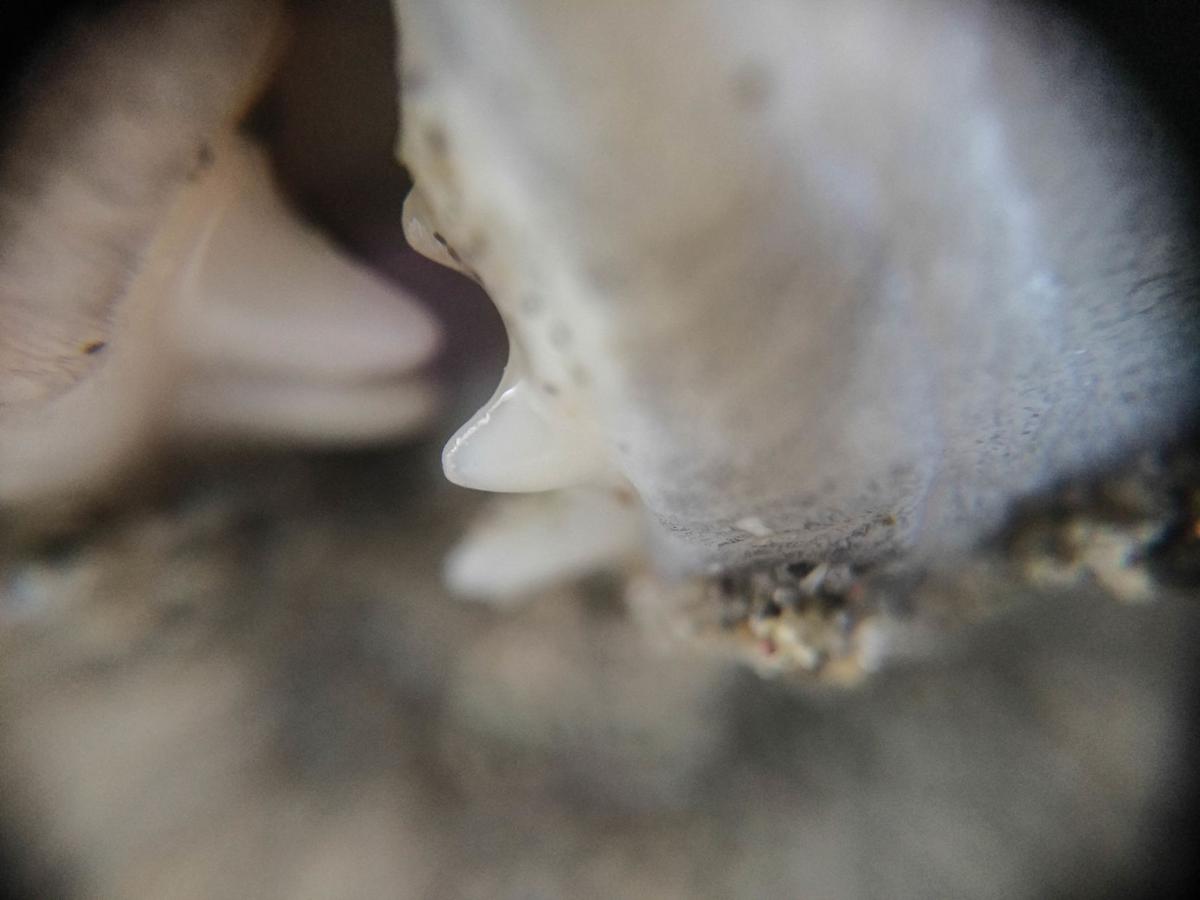 A warm-water fish washed up on the peninsula last week.

The finescale triggerfish (Balistes polylepis) is part of a family of species that typically live in tropical and subtropical coral reefs. Identified by the Seaside Aquarium, the individual found in Pacific County is presumed to have been carried north in unusually warm ocean currents in 2019.

“According to a paper published by Northwestern Naturalist in the spring of 2016, during warm water anomalies, fish from warmer waters may move north. In fact, during the 1982-1983 El Niño, finescale triggerfish were found as far north as Alaska,” the aquarium said in a press release. “In 2014, one specimen, along with another warm water fish Louvar (Luvarus imperialis) was found off the coast of British Columbia, the first ever reported in the area. So, with the warmer waters we experienced in the later part of this summer and the appearance of some other warm-water creatures like the thresher shark found down in Manzanita, it is not too alarming but fascinating nonetheless.”

Aquarium staff encountered the fish on the shore while responding to citizen concerns about a sea lion that appeared to be ailing, and whose photo has been posted on social media.

“For those of you concerned about the distressed sea lion, it was fine, just needed some rest from the wild ocean conditions,” the aquarium said.

Doctor: Splitting a single ventilator only works for some

Intensive care doctor with coronavirus made goodbye video for her kids

Has Covid-19 been in humans for years?