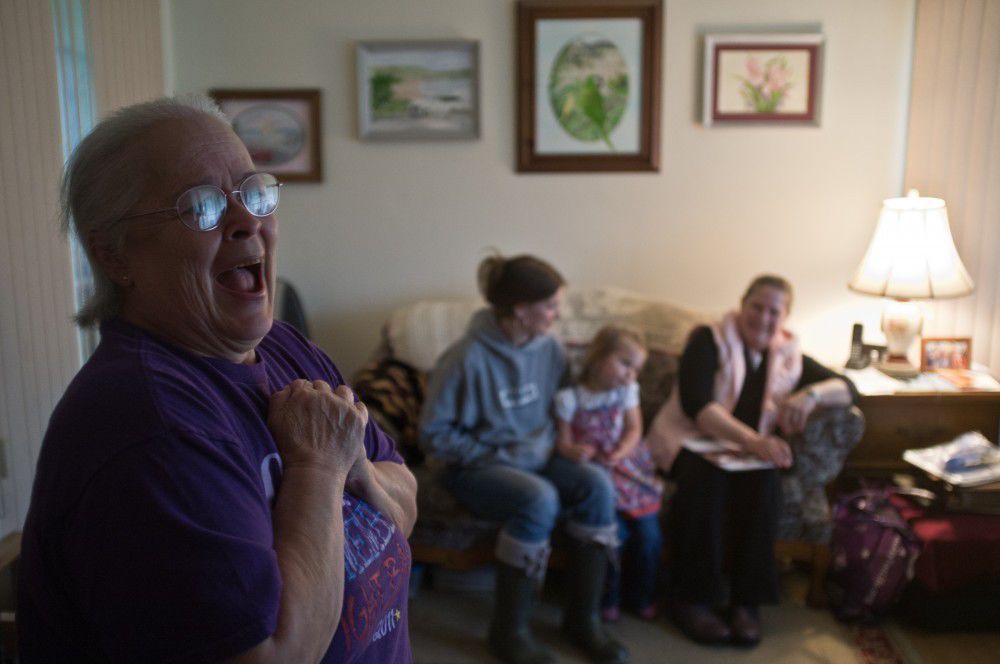 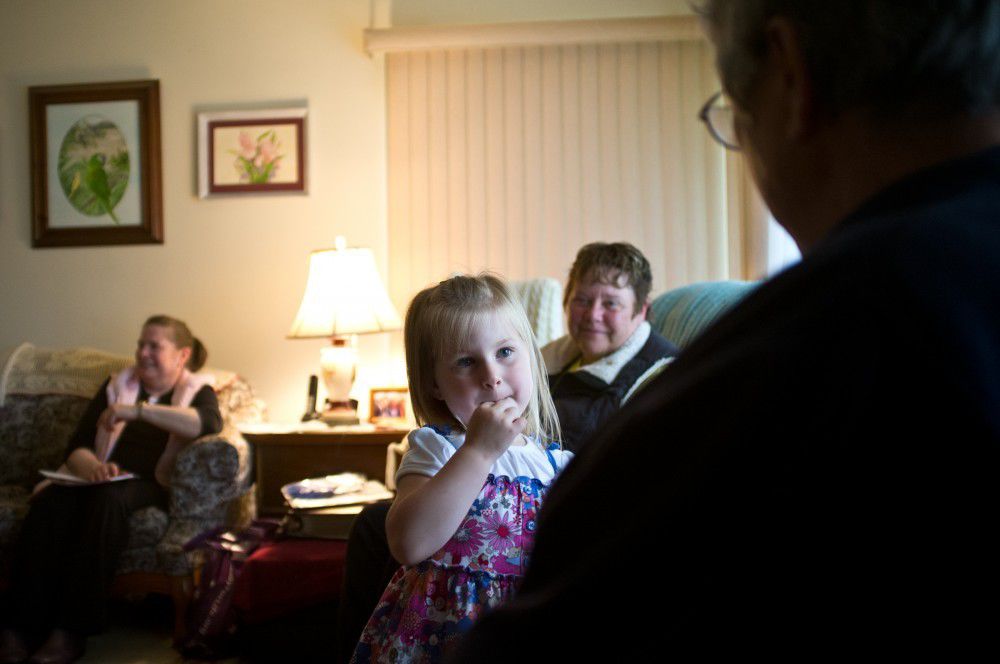 PENINSULA  The Western Washington Survivors is one of nine registered teams generating support for the upcoming Relay for Life of the Long Beach Peninsula, an event that raises money for the American Cancer Society.

Twenty-four members strong, the Western Washington Survivors team is fundraising for the event by hosting a raffle. For $1 per ticket, supporters can buy a chance to win one of the great prizes donated to the teams effort, such as a wood carving and gift certificates to local restaurants, salons, dog groomers, and other businesses.

The team is also raising money with change jars at Chicos Pizza, Long Beach Pharmacy, Hungry Harbor, Sids Market and El Compadre. The Green Dragonfly Thrift Store in Ilwaco is also supporting the teams efforts. In addition, the team will also host informational tables to tell the public about the Relay for Life.

This years Relay for Life is titled The Magic of Relay, a Disney theme. The weekends events will feature pirates, Zumba, line dancing, karaoke, and a variety of theme laps, including the princess lap, Goofys crazy hat lap, Sleeping Beautys pajama lap, and Alice in Wonderlands very own Queen of Hearts poker lap.

As part of the theme, Western Washington Survivors team captain Judith Prater says her team plans to decorate their campsite like a castle, and will pull a wagon-sized carriage to pull around their 3-year-old Cinderella, Brooklyn Avalon, around the track. Prater is also designing flags for each team member to carry. Each white flag will feature a colored ribbon representing the type of cancer each participant has overcome.

Prater, who was diagnosed with cancer two years ago, was inspired to participate in the Relay for Life after the American Cancer Society arranged transportation so that she could make it to her 33 radiation appointments in Longview.

If it wasnt for Relay, I wouldnt be here, says Prater. I had breast cancer and Im and survivor.

Team member Linda Ramsey was diagnosed three years ago and she also appreciated the rides she received to and from her 28 treatments.

Being part of Relay for Life is just really a wonderful thing to do, Ramsey explains. Im grateful for the research that had been done when I was diagnosed, so I want to do whatever I can to help with research and treatment. Its a worthwhile organization, I think.

In addition to shuttling patients to and from treatments, the ACS also offers a free 24-hour support hotline, provides patients with scarves and wigs, hosts self-esteem lifting workshops like Look Good, Feel Better, and much more.

Thats the reason I work so hard at it, because its so much more than research, Prater explains.

Im determined, she smiles. I told my team, We beat the cancer and now were going to win the prize!

Raffle tickets can be purchased from Jessies Ilwaco Fish Co.; ask for Diane. The winning tickets will be drawn at the Relay, starting at 8 a.m. on Saturday, June 30.

An overnight event, the 2012 Relay for Life of the Long Beach Peninsula will be held at the Ilwaco High School track, from 4 p.m., Friday, June 29 through Saturday, June 30.

Participating teams camp out for the night and team members take turns walking around the track. Food, games, and activities provide entertainment throughout the event.

The first lap of the event begins at 7 p.m. with the survivors and caregivers lap. At dusk, the luminaria event will honor those who were lost to cancer, who have survived cancer or are fighting cancer.

For more information on Relay for Life, please contact Christa Orozco (665-2701) or Linda Yeager (503-791-9748); log onto www.relayforlife.org/longbeachwa; or check out the Facebook page, called “Relay for Life of Long Beach, Wash.”

The Relay for Life

In the mid-1980s, Dr. Gordy Klatt, a Tacoma colorectal surgeon, wanted to enhance the income of his local American Cancer Society office. He decided to personally raise money for the fight by doing something he enjoyedrunning marathons.

In May 1985, Dr. Klatt spent a grueling 24 hours circling the track at Baker Stadium at the University of Puget Sound in Tacoma for more than 83 miles. Throughout the night, friends paid $25 to run or walk 30 minutes with him. He raised $27,000 to fight cancer. That first year, nearly 300 of Dr. Klatts friends, family, and patients watched as he ran and walked the course.

While he circled the track those 24 hours, he thought about how others could take part. He envisioned a 24-hour team relay event that could raise more money to fight cancer. Months later he pulled together a small committee to plan the first team relay event known as the City of Destiny Classic 24-Hour Run Against Cancer.

In 1986, 19 teams took part in the first team relay event on the track at the colorful, historical Stadium Bowl and raised $33,000. An indescribable spirit prevailed at the track and in the tents that dotted the infield.

The vision turned into Relay For Life with over 5,200 events in the United States and has raised more than $4.5 billion to save lives. In addition, the American Cancer Society licenses 20 non-governmental cancer organizations in other countries to hold Relay For Life events to battle cancer across the globe.

For 28 years, Relay For Life has provided inspiration and hope for millions of cancer survivors and caregivers.

King: Coronavirus numbers take a turn for the worse