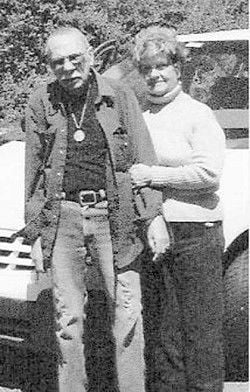 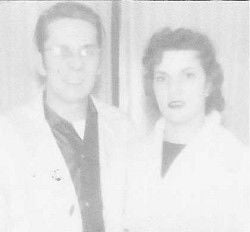 LONG BEACH - Claude T. and Doris J. (Woody) Freeman are proud to announce their 50th Wedding Anniversary on April 26, 2008. The couple were married in Coeur' d'Alene, Idaho on April 26, 1958. A woman judge who had a severe case of the hiccups married them. Her hiccups made the wedding ceremony memorable.

The Freemans lived and worked in the Seattle area until they moved to the Peninsula 25 years ago. Claude is retired after a 28-year military career. Doris still works at PACE as a caregiver. She has been employed with them for 24 years.

They have one son, Claude Thomas Freeman III, who also lives on the Peninsula.

When asked to sum up how it felt to reach this milestone, Doris smiled and said, "Whew! We made it!" Congratulations Claude & Doris!