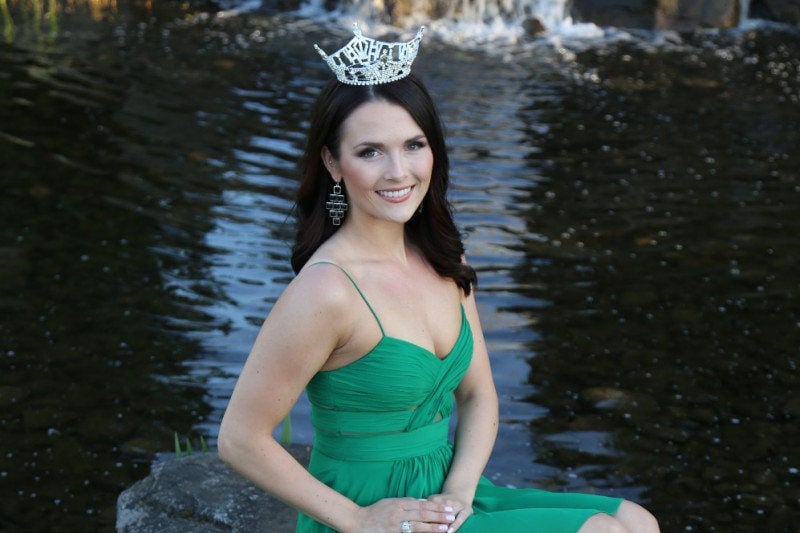 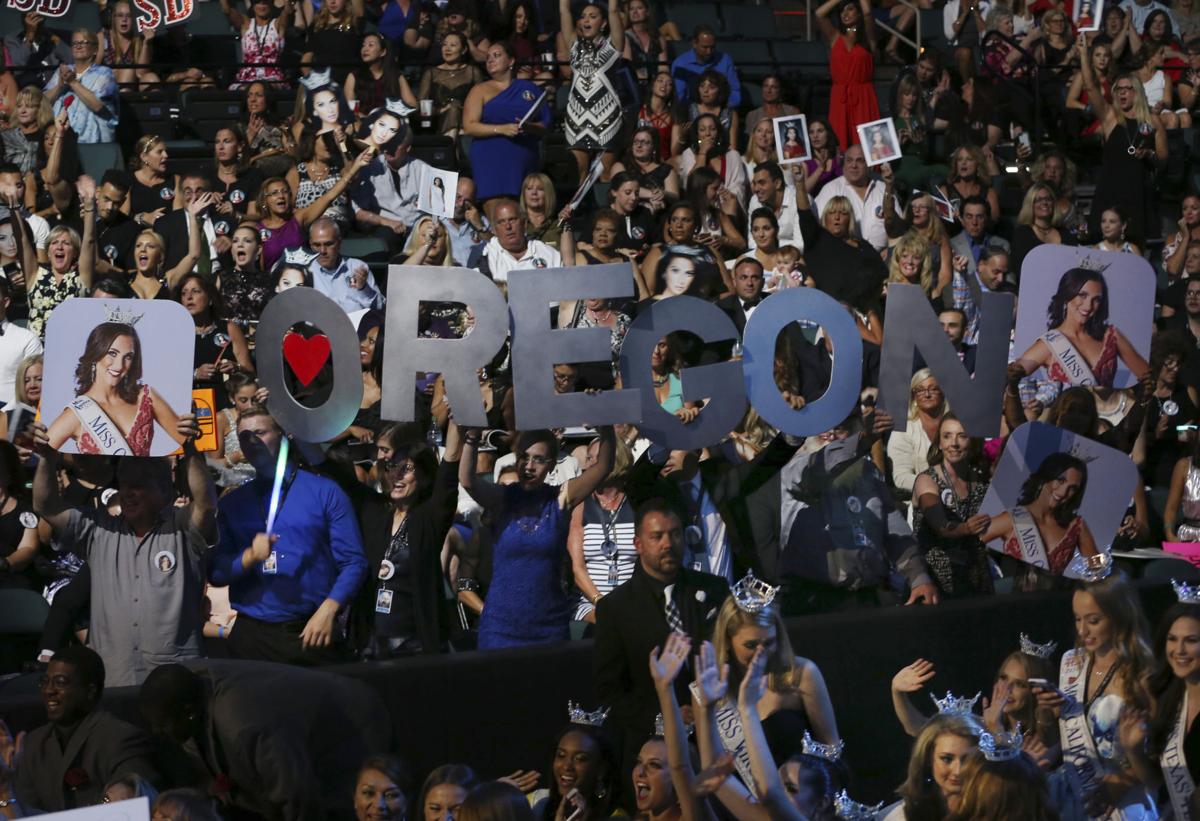 Fans of Miss Oregon Alexis Mather hold up a sign during the Miss America pageant Sunday in Atlantic City, N.J. 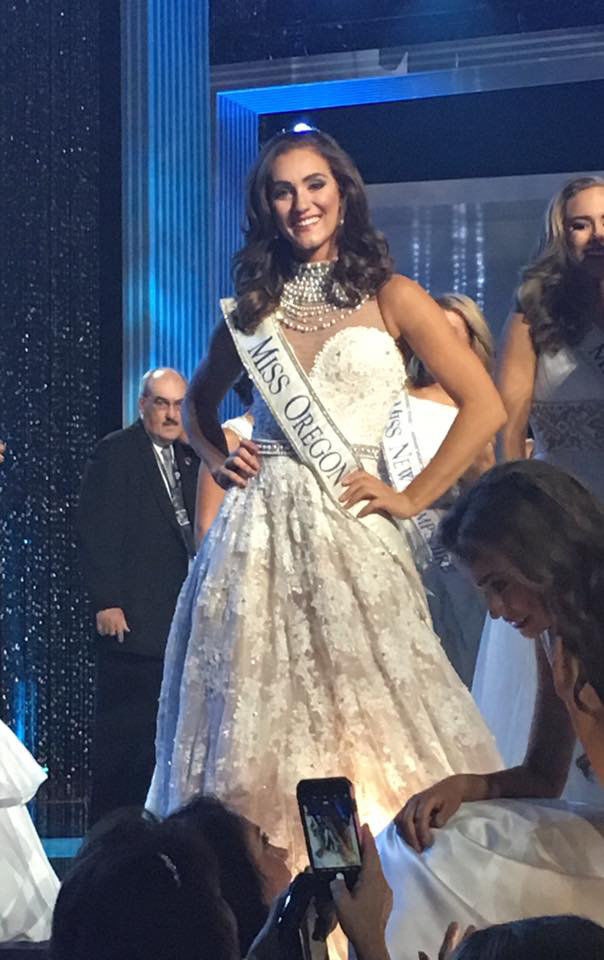 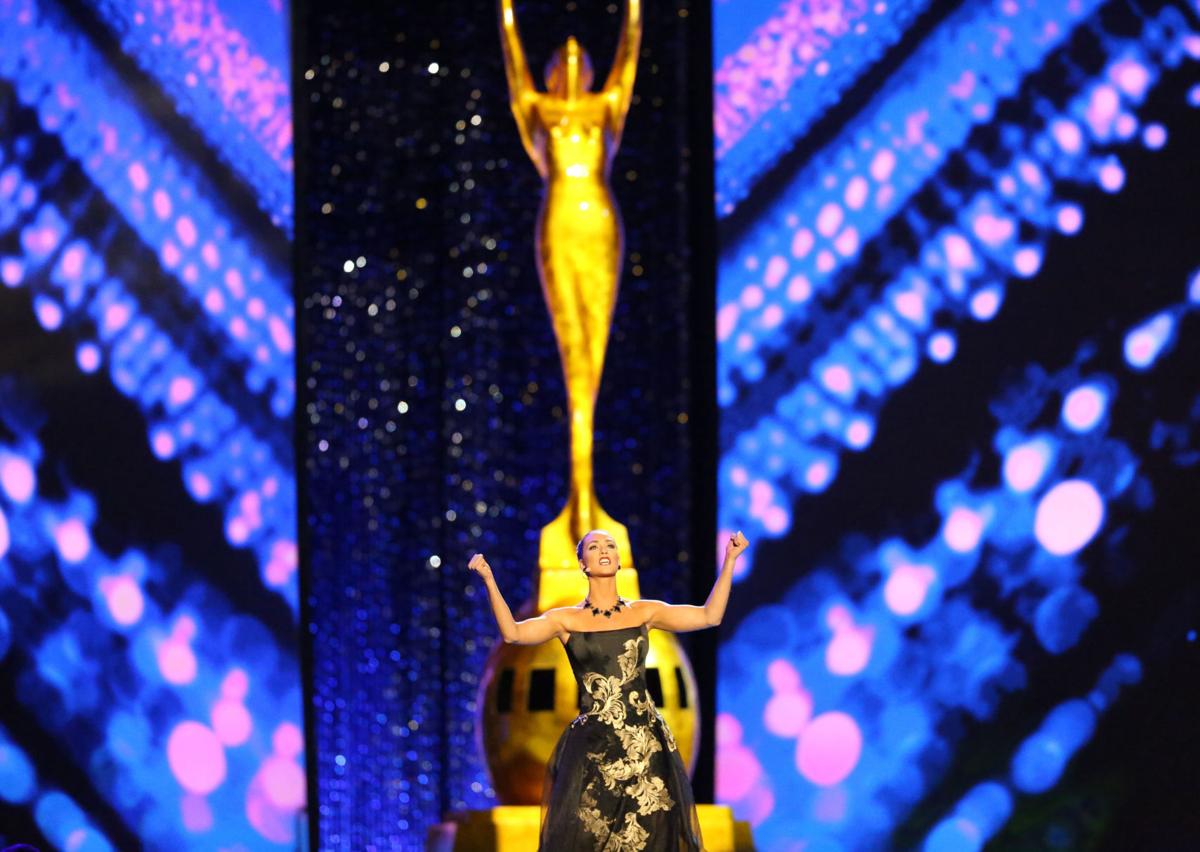 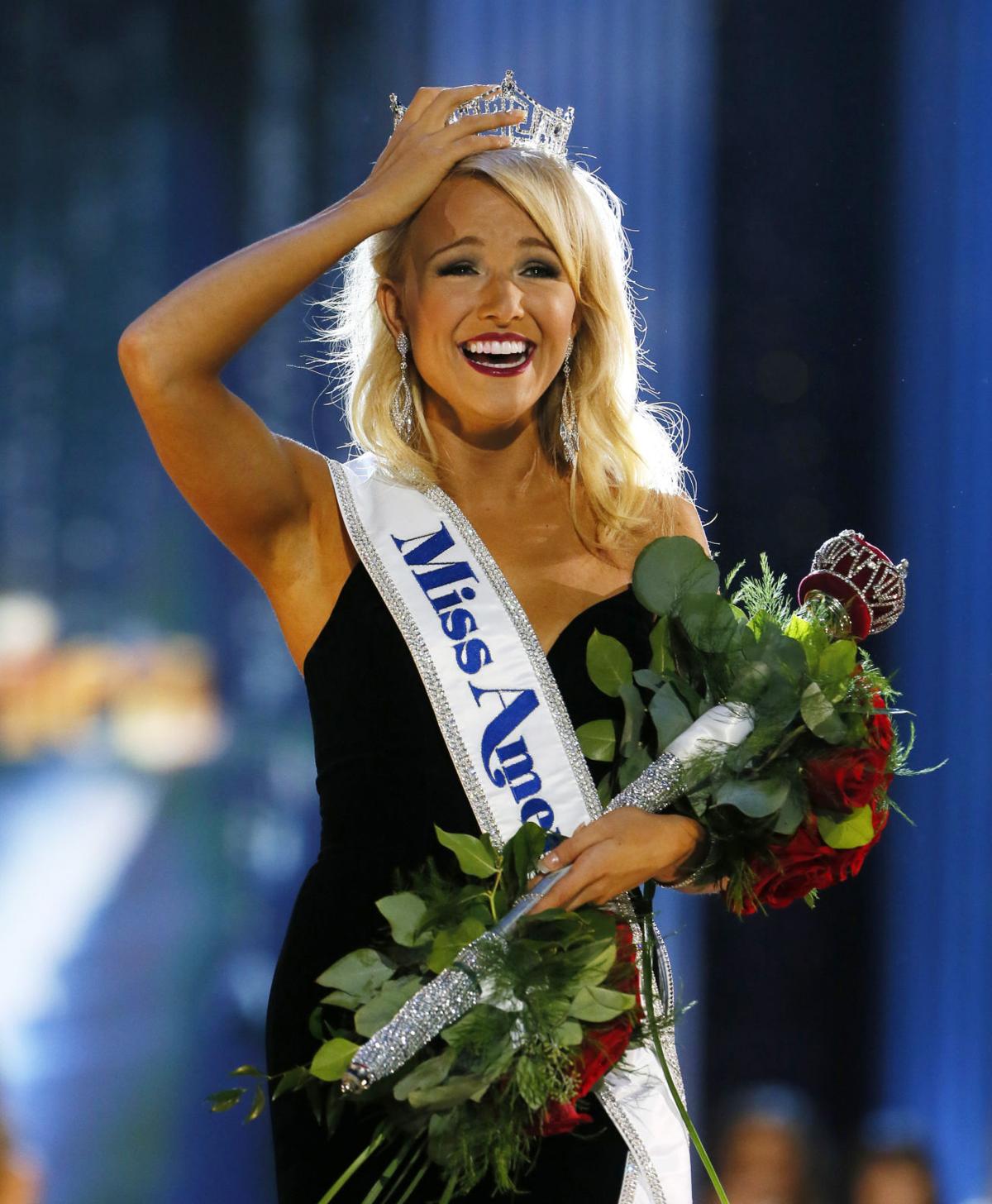 Fans of Miss Oregon Alexis Mather hold up a sign during the Miss America pageant Sunday in Atlantic City, N.J.

“It was a pretty great feeling,” she told The Columbian by phone after the show. “I was very calm because I knew that everything was in God’s plan. … I was just so blessed to be there. I am very happy with the outcome.”

Alexis Mather of Astoria, who represented Oregon, was not among the top 15 finalists.

Savvy Shields, Miss Arkansas, won the crown. She already had a clear vision of what she hopes America will look like at the end of her term next year.

“I hope that at the end of my year, we’re starting to reward politicians for compromise,” she said.

Shields was asked during her onstage interview what she thought of Democratic nominee Hillary Clinton; she answered that while both Clinton and Republican Donald Trump have done a good job thus far, “they also need to watch what they’re doing.”

“What I want both candidates to focus on is compromise,” she said. “Our country was founded on compromise. We’re in a state now where both parties just seem to be yelling at one another.”

She topped a field of 52 contestants to win the crown and the title of Miss America 2017, succeeding the outgoing Miss America Betty Cantrell.

Sunday’s finale was held on the 15th anniversary of the 9/11 terror attacks. Many of the contestants noted the solemn anniversary, professed strong support for America’s armed forces and struck patriotic themes.