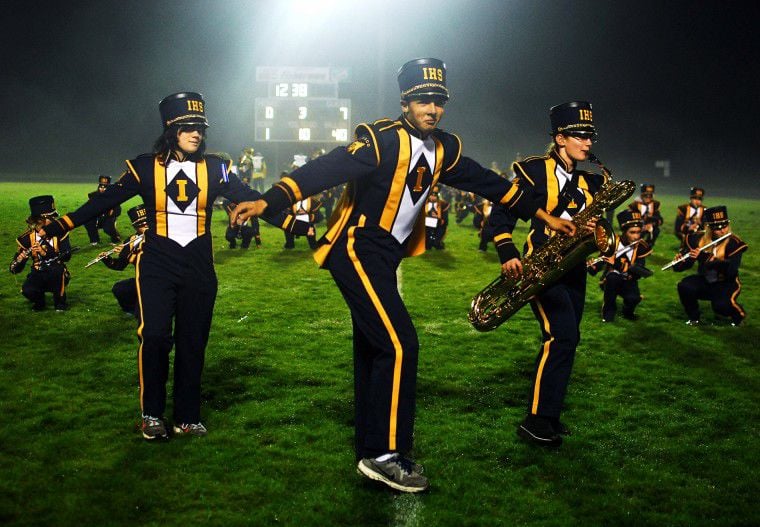 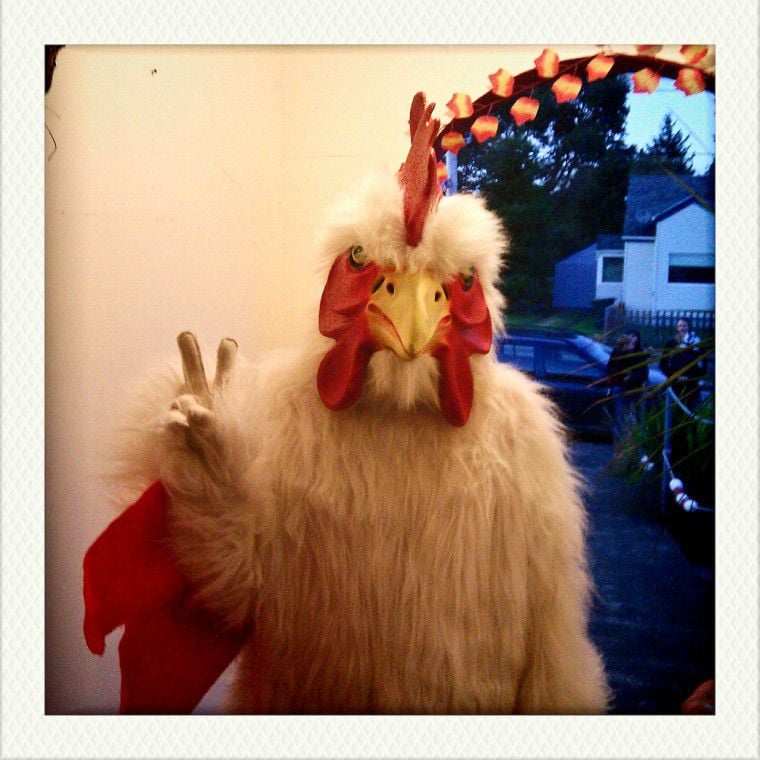 ILWACO  Ghosts and ghouls, princesses and superheroes all walked the streets in search of sweets Mondays Halloween night. But not all the tricks and treats were spooky, or on Monday for that matter.

The Ilwaco High Pep Band got the week off to a thrilling start, with their performance and dance routine of Michael Jacksons Thriller during halftime of the IHS football game last

While scary characters were the norm, costumed kids also took a turn toward the humoruous. Once such example was the giant chicken, who carried a Chester Fried Chicken bag for its candy.

More photos from Halloween appear online & in next weeks paper

Collins: Trump is going off on this decision on Twitter

Burnett: If I sound frustrated, it's because I am