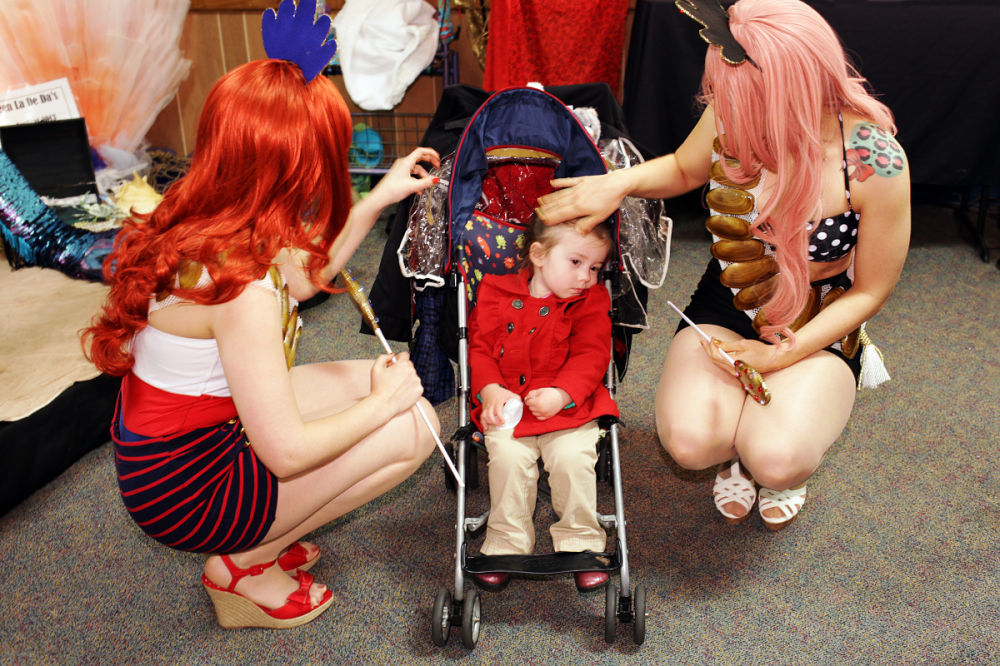 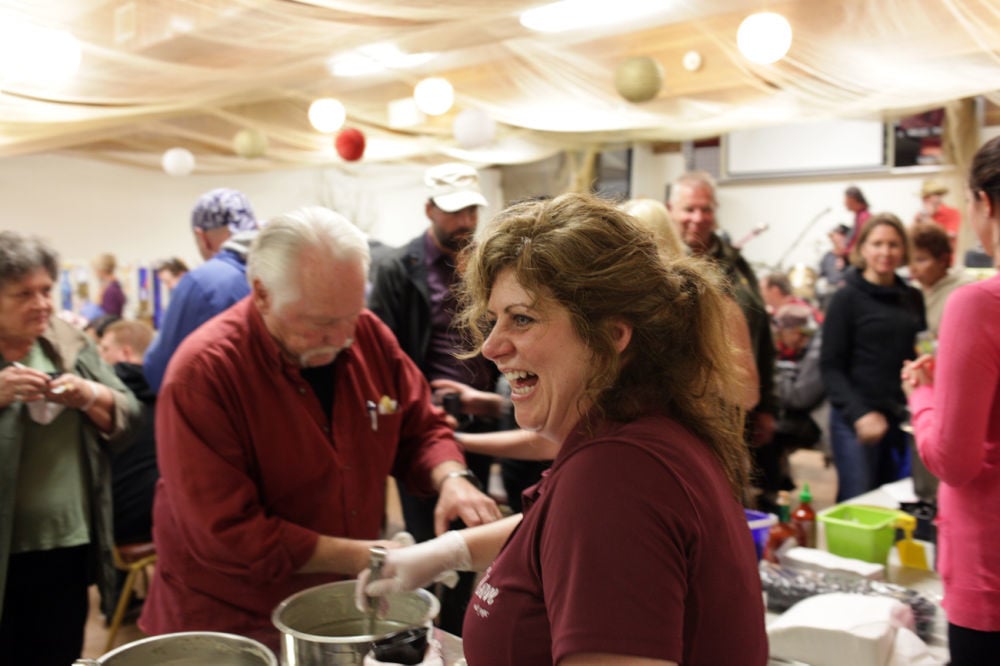 LONG BEACH  Pretty weather and minus tides combined to make the 2013 Long Beach Clam Festival a delicious success some 65 years after its last incarnation.

Festival organizer Randy Dennis couldnt have hoped for a better turnout, as hundreds of happy attendees tasted 10 different locally produced chowders for the amazing price of $5.

Harkening back to its origins in the 1940s, this weekends festival was a full limit of fun with a post-war theme of corny costumes and quirky contests. The winners were:

Dennis is making plans for next years event, a wonderful early-spring addition to the Peninsulas hospitality tradition.

Robyn Schneider and I thought the festival for the first year back was a huge success and we learned a lot for next year. Yes, we will be the co-chairs for the 2014 festival. Besides running out of the chowder, everything went great, said Dennis, who is an owner of Pacific County-based Dennis Company.

Our goal was to promote the area and clam digging and hopefully pack the Long Beach Peninsula with people and bring in business  I think the festival helped accomplish that. I feel we showed the people that came for the event a good time, Dennis related.

Changes for next year will include making it longer and bigger  bringing back the giant frying pan and taking the Clam Festival more downtown in the afternoon on Saturday. Clam digging lessons went well and next year local experts will teach two classes.

Washington Department of Fish and Wildlife did a great job at the store for the promotion they ran and WDFW has already committed to be back next year. The Lost Roo did an excellent job with their beer garden  they have started brewing their own  and their pulled-pork sandwiches.

We had over 40 sponsors for the festival and we really want to thank them, our volunteers, the city of Long Beach and everyone else that helped with the event. The community support was incredible, said Dennis. We are just going to expand upon what we did this year and change a few things so the flow of the event works better, he concluded.

Cuomo: Why are you surprised Graham would eat his words?

Election polls: How to read them properly