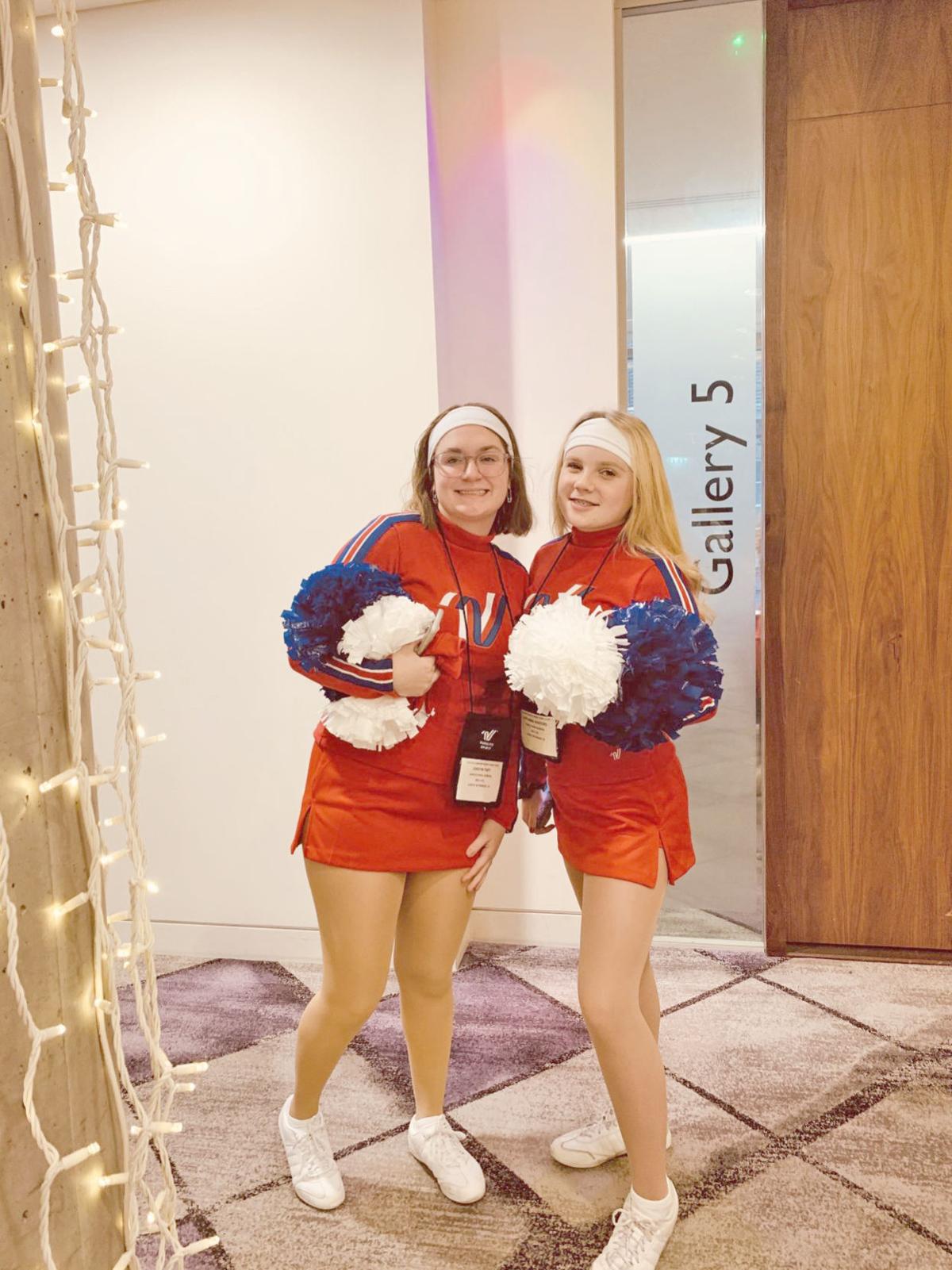 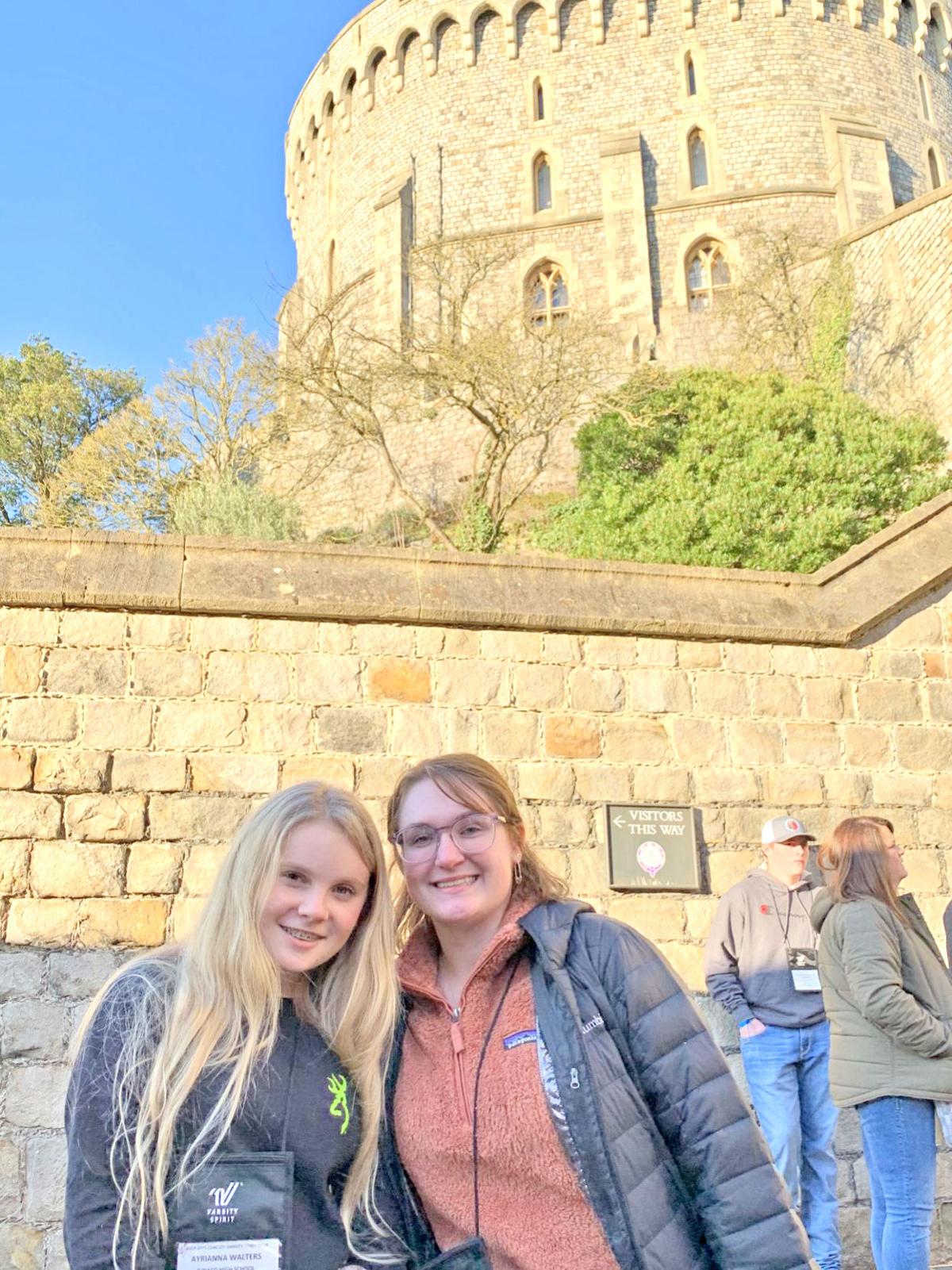 Walters, a sophomore, and Taft, a junior, traveled to London during winter break. While there, the cheerleaders participated in London’s New Year’s Day Parade.

The two earned the chance to participate in the trip through the Varsity Spirit London Tour, which recruits cheerleaders from the U.S. for London’s New Year’s festivities. Walters and Taft earned their spots after performing with distinction at a cheerleading camp.

“The trip was good and a lot of fun,” Walters said. “I’m glad we got to do it together.”

Before leaving for the trip, the girls learned a new dance routine specifically for the parade.

“It was a powerful dance,” Walters said. “The best part of the trip was the parade. It was nerve wracking but once we warmed up it was good.”

The girls left for London on Dec. 26 for a 9.5 hour flight. The time difference was eight hours ahead of Washington state.

Once in London, the girls spent about a week there. Taft’s mom Anna and Walters’ aunt joined the girls for the trip, which included a lot of sightseeing.

“The trip was exciting but exhausting,” Jordyn Taft said.

“It was a phenomenal once-in-a-lifetime trip for these girls and this mom,” Anna Taft said.

The Tafts also traveled to Paris for a day trip, where they saw the Eiffel Tower, the Louvre and other historical sights.

Dershowitz: I'm like the kicker who can win the game