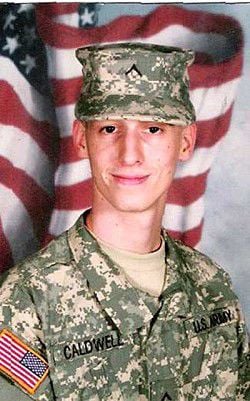 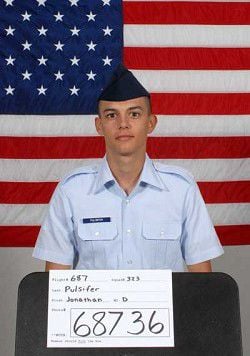 Robert B. Caldwell MISSOURI - Robert B. Caldwell, private first class in the Army Combat Engineers, graduated on March 12, 2010, at Fort Leonardwood, Mo., and is now stationed in Bamberg, Germany.

He and his wife Anita, have two sons, Carson, age 2, and Landyn, six months old.

Airmen who complete basic training earn four credits toward an associate in applied science degree through the Community College of the Air Force.

He is the son of Roberta Pulsifer of Menlo.

Fjeldheim, a healthcare specialist (combat medic), is the son of Michael W. and Allison L. Fjeldheim of Ilwaco.

The private is a 2010 graduate of Ilwaco Junior-Senior High School.

An abused boy is saved by a note from a waitress