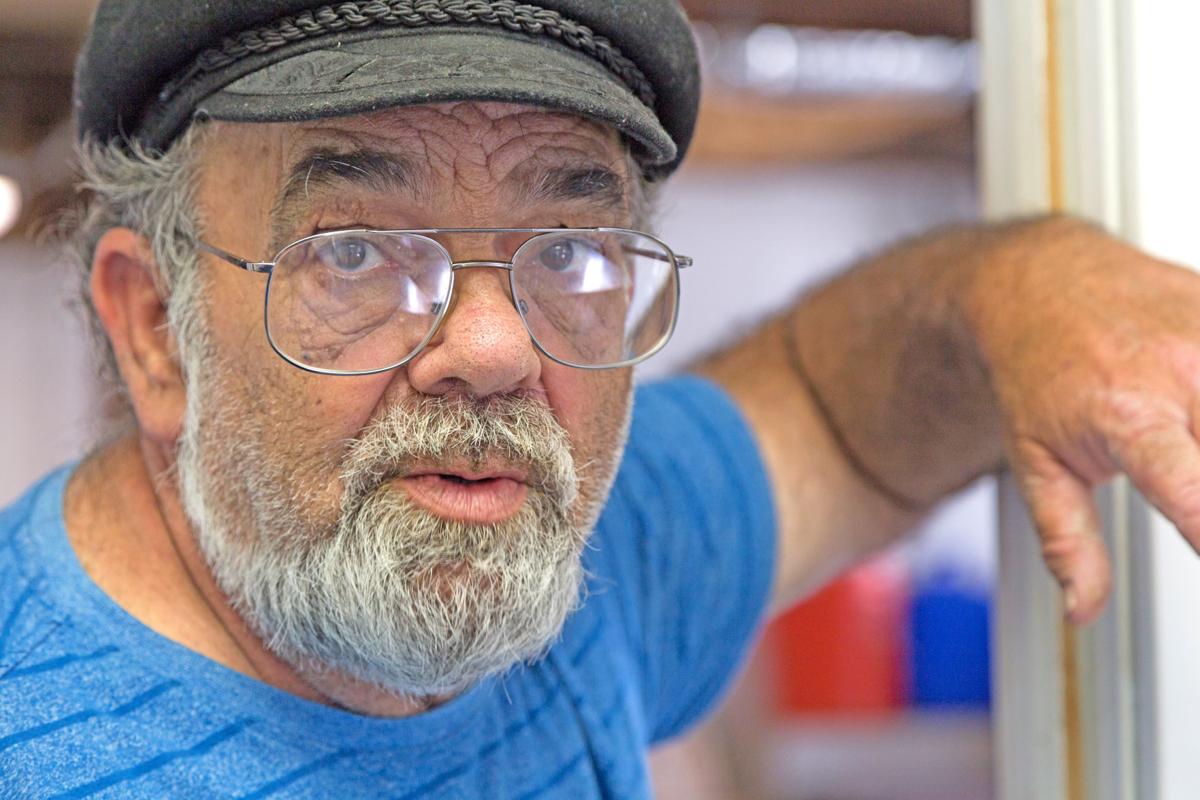 John Edwards, pictured, is the co-founder of Linda Brand Crab & Seafood along with his wife Patricia. 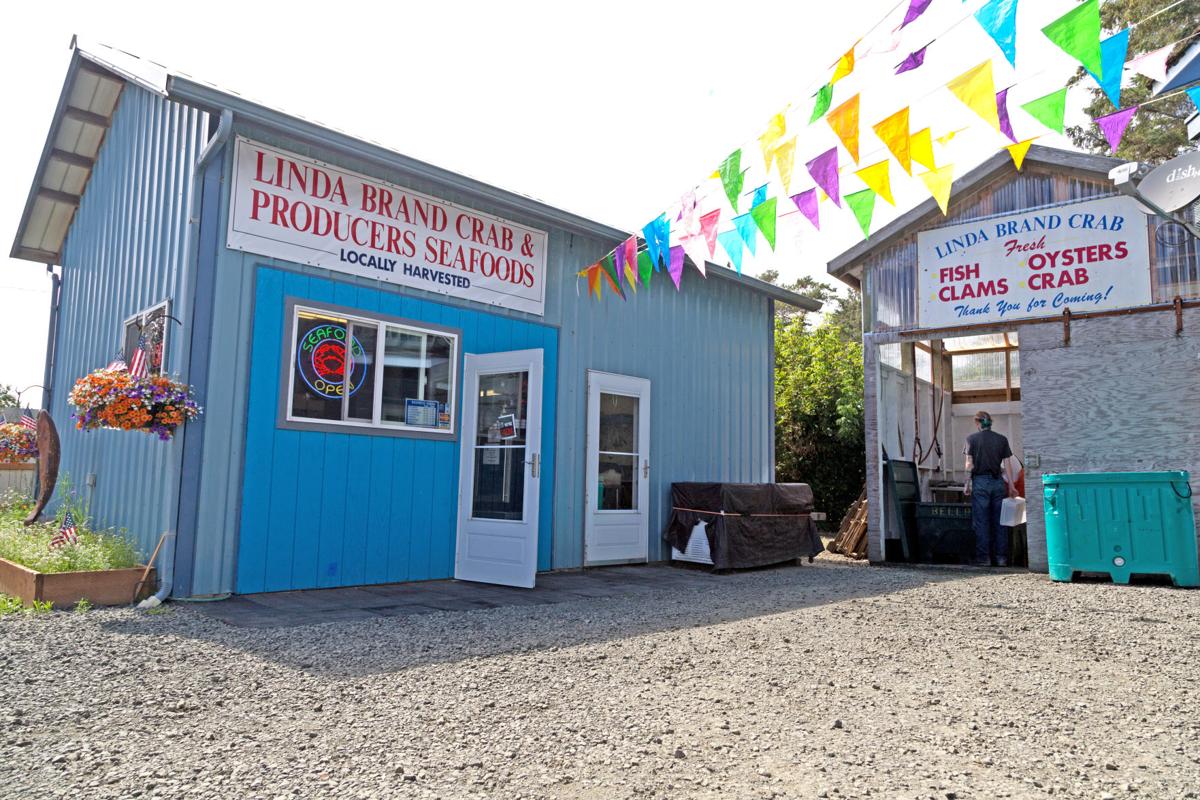 Linda Brand Crab & Seafood is located at 20 Cherry Street in Chinook. The store is open daily 10 a.m. until 5 p.m. 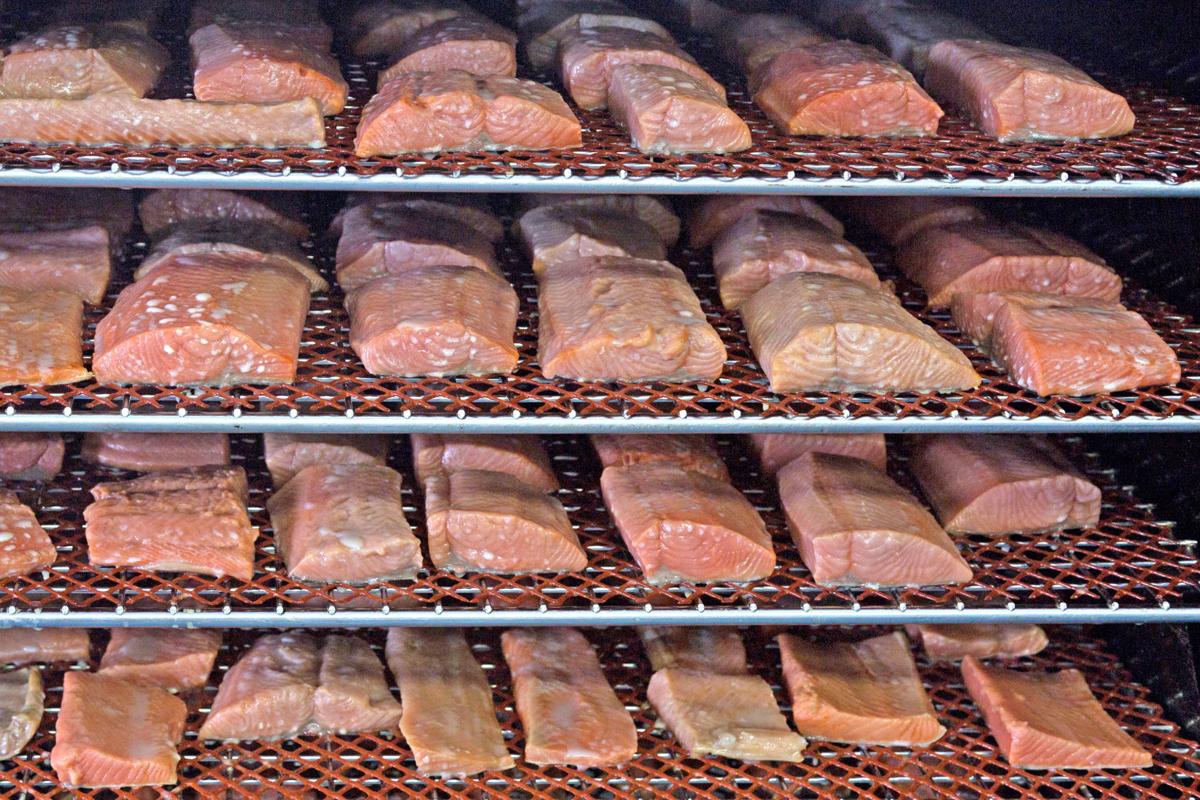 The colossal smoker can smoke more than 100 pounds of salmon at a time.

John Edwards, pictured, is the co-founder of Linda Brand Crab & Seafood along with his wife Patricia.

Linda Brand Crab & Seafood is located at 20 Cherry Street in Chinook. The store is open daily 10 a.m. until 5 p.m.

The colossal smoker can smoke more than 100 pounds of salmon at a time.

CHINOOK — It all began with a sandwich board sign and a cooler of Dungeness crab. Today, Linda Brand Crab & Seafood can be found on store shelves throughout Portland and at farmers markets throughout the region.

“It all started with whole crab,” said John Edwards, standing in the driveway of the business he co-owns with his wife, Patricia. “And it just evolved and we got into fish and shellfish.”

A fisherman for more than four decades, Edwards stopped crabbing about five years ago to focus more on the retail business. What started with crab grew to include clams and several variety of fresh, smoked and canned fish. What he used to catch himself, he now calls on from a co-op of fishermen mostly in Chinook and Ilwaco. They keep the business supplied with the best quality seafood he can find. Edwards is licensed to buy “right off the boat” from them. Over time, he’s found fishermen who share his same passion for providing top-quality product and relies on them directly.

“I know who does the best job with their products,” Edwards said. “They bleed (the tuna) right on the pin rail and that makes a huge difference on the outcome at this end. It all starts at the boat, especially with tuna.”

Edwards never sought to expand his business, but the opportunity came after he set up a stand at the local farmers market.

“They came to us,” he said “They wanted our product.” “They” were New Seasons Market, a chain of 20 privately-owned grocery stores in the Portland metro area, and currently their biggest customer. Dungeness crab meat — sold in 8- and 16-oz packages — remains the steadiest seller year around and accounts for “at least” 60 percent of the business, Edwards said. While operating a retail store based at 20 West Cherry St. in Chinook, Edwards also provides for the summer farmers market season, with booths in Portland, Beaverton, Hollywood, Lake Oswego, Hillsdale, Milwaukie, King and Montavilla.

Being a smaller seafood purveyor has its advantages, according to Edwards. While bigger businesses can get bogged down with distribution, Edwards focuses on finding the best product each week.

“We don’t have a distribution. It’s not the oldest goes first, it’s fresh every week,” he said.

The summer season brings a bounty to local docks.

“It’s just been pouring in,” Edwards said. “Just today I’ve been to Bay Center, South Bend and Astoria picking up product. Our steamer clams were delivered this morning by Ernie Soule.”

The next three months will be the busiest time of the year.

“All the markets are up and running,” Edwards said, adding that they send coolers of product to nearly 20 different destinations on the weekend. Depending on the season, different offerings are available weekly.

The biggest battle is shared by companies regardless of size — increasing problems with toxic marine algae.

“Demoic acid has been the huge one that hurt a lot of people,” he said.

Edwards said it had been a “pretty decent” year for Dungeness crab, in spite of the late start to the season caused by domoic concerns. Salmon season, however, has been “real slow,” which Edwards attributes to years of drought conditions in upriver spawning grounds, where the effects are just now manifesting with meager runs.

Edwards has been in the industry for decades, yet the company is always evolving. In the summer of 2016, he debuted a new product: smoked salmon dip. It’s now among their most popular products. They prepare approximately 50 pounds of dip every week.