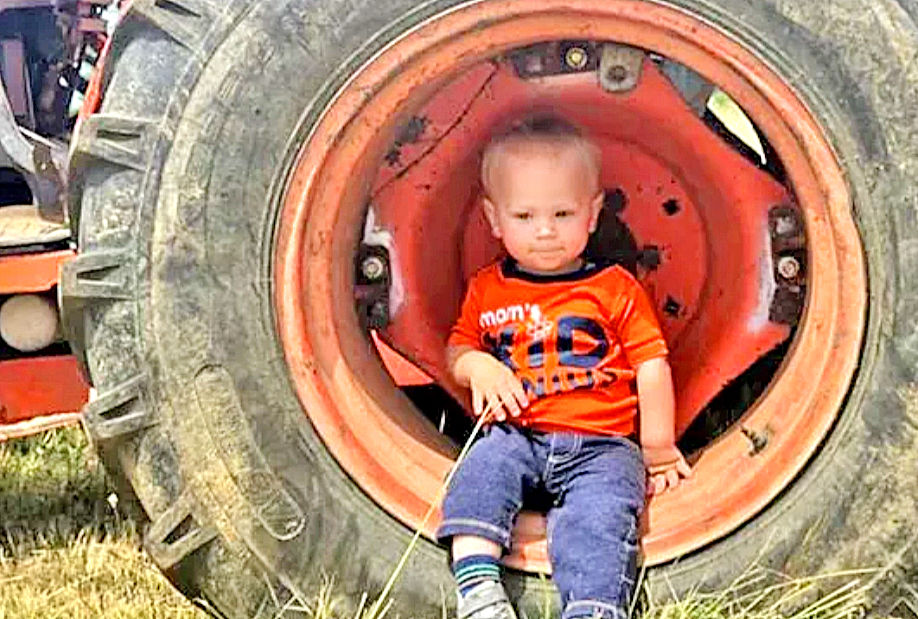 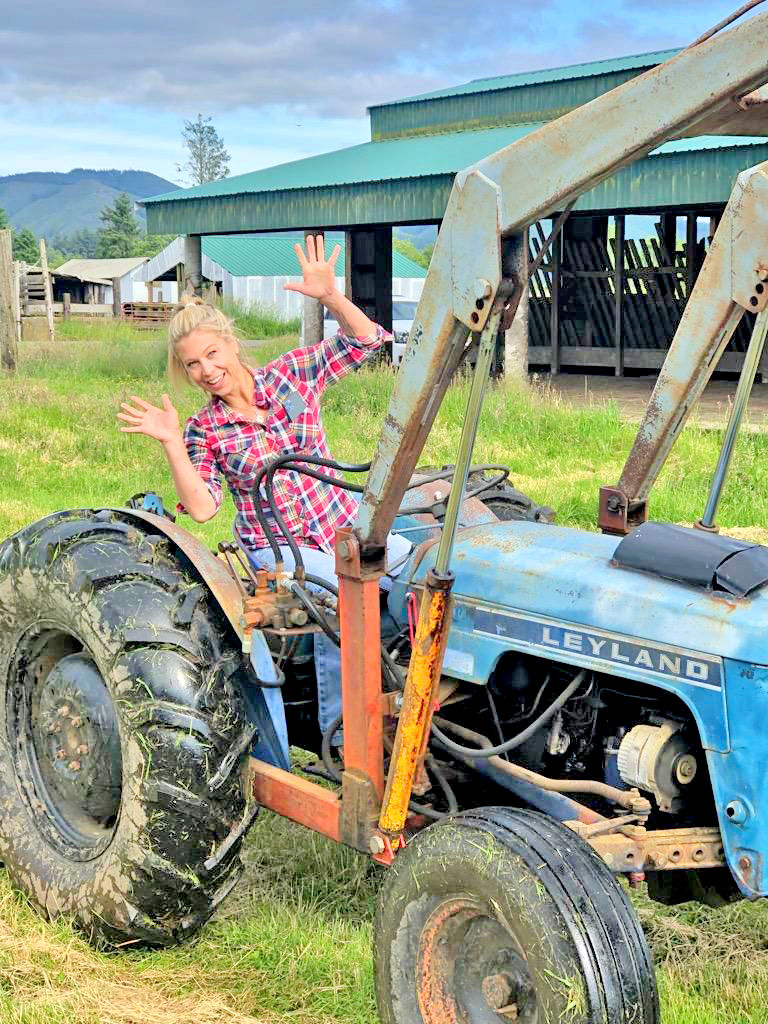 CHINOOK — Rhett’s Ranch is a place Anne Mattson’s son would have never wanted to leave.

The property in Chinook is part of what used to be her grandfather’s cattle farm. The ranch is still a work in progress, but by August, Mattson envisions it will be a place where families can play with animals, tire playgrounds and yard games and take tractor rides and explore the surrounding “fairy forest.”

Mattson came up with the idea earlier this year as a way to memorialize her 1-year-old son, Rhett, who died last July after climbing over a fence and falling into a pond. He died after several days on life support.

‘Gone at any moment’

She said her two biggest fears since her son died are forgetting the memories they shared together and others forgetting he existed. She wants Rhett’s Ranch to be a place where children and their families can relax, play and enjoy time together.

“I don’t have that anymore, and I miss it a lot,” she said. “And I want people to realize, it can be gone at any moment — you never know.”

Mattson, a single mother, moved back to the peninsula from Bend in 2019 to be with family after Rhett was born. She said she had tried to get pregnant through a clinic for years.

“I didn’t think I was going to have one, and I gave up and all of a sudden there was Rhett,” she said.

She started working at Columbia Memorial Hospital in Astoria as a clinic manager, and was driving home from work when her mother called to tell her that emergency crews were taking Rhett to the hospital.

After Rhett died, Mattson said employees at Columbia Memorial donated three months in paid time off to her so she could take extra time to heal.

“They were a huge support,” she said. “And I don’t even know all of them.”

However, “being there, there’s going to be more triggers than there are here,” she said when explaining why she decided to leave her job in June.

Working on the ranch is encouraging, she said, and brings her joy as she finds her new normal.

“I absolutely love children,” she said. “If I can make kids smile, that’s what I want to do.”

Rhett loved anything with tires, Mattson explained, and was happy riding on the John Deere tractor and lawn mower with his grandfather.

“Hence the gigantic tires and things we have out here,” Mattson said, pointing to play structures around the ranch.

Her son also loved animals, she said, and petting the dogs, goats and horses. There are four miniature ponies, two miniature donkeys, two goats and a calf at the ranch. There is also a plan in the works to add a chinchilla.

She hopes to have picnic tables and speakers set up for events, along with the sand pit, giant Jenga, checkers, tic-tac-toe and other activities.

She said she has had overwhelming support from the community and from her boyfriend, family and friends.

She is also planning an October pumpkin patch with hayrides and “spooky forest adventure” ride at dusk.

In December, she is planning a scheduled time with Santa at the ranch with a hayride to ‘Mrs. Claus’ where children can visit, drink hot chocolate and listen to stories.

Along with holiday events, Mattson would like to open the ranch to private parties. She has even spoken with assisted living facilities and occupational therapists who would like to organize trips with patients.

“(Rhett) is the one that’s guided me to this,” she said. “I would have never had this idea without him.”