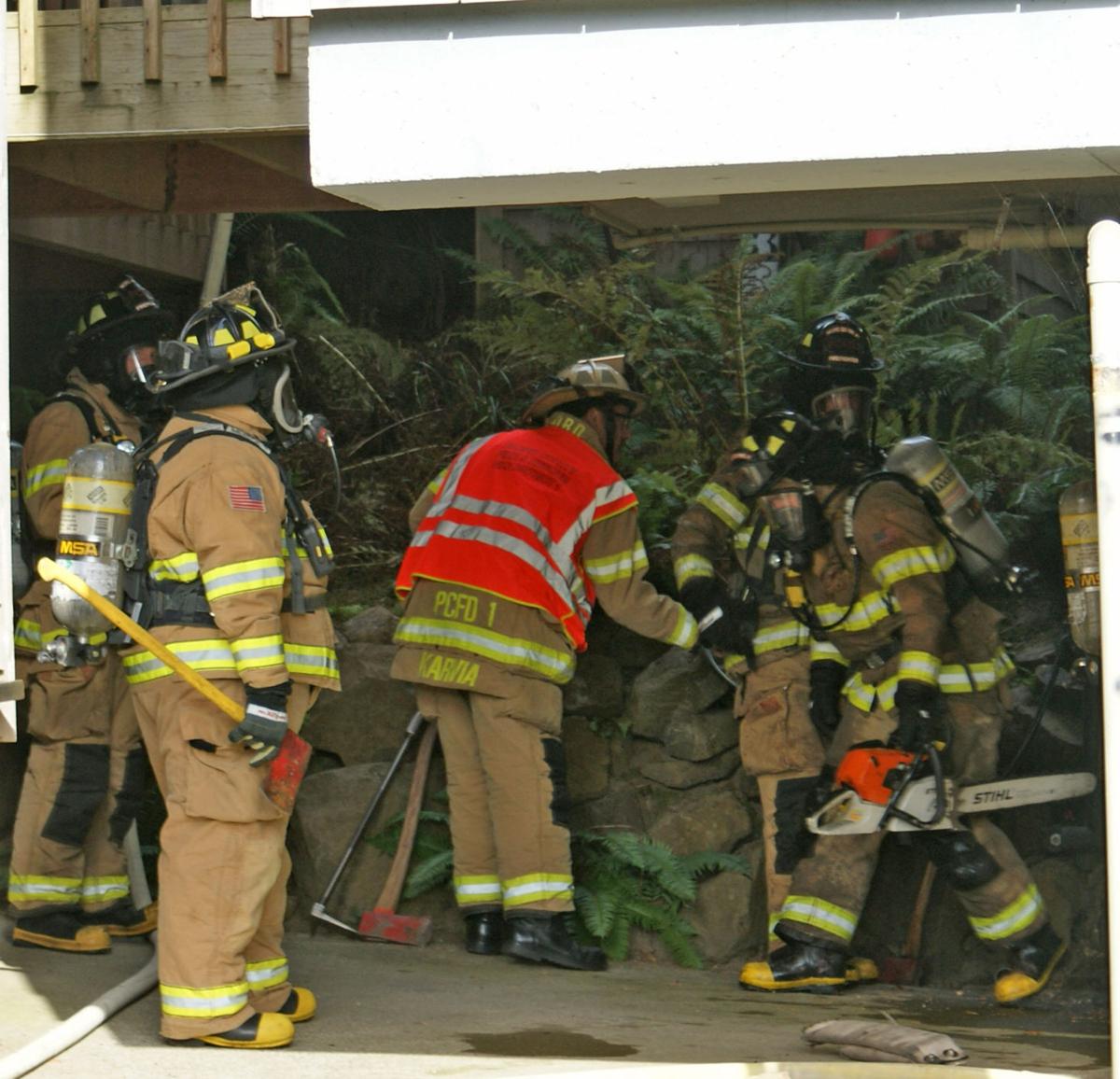 Firefighters wore breathing apparatus to find and extinguish the source of smoke in condos off Willows Road in Seaview Monday. 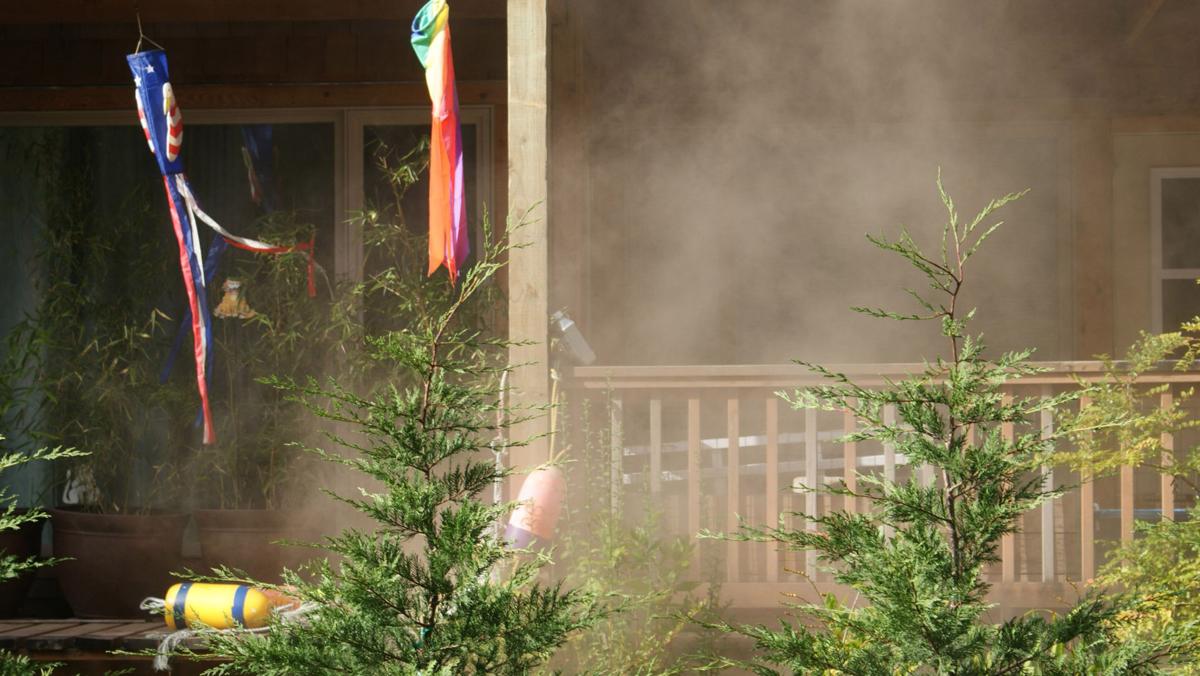 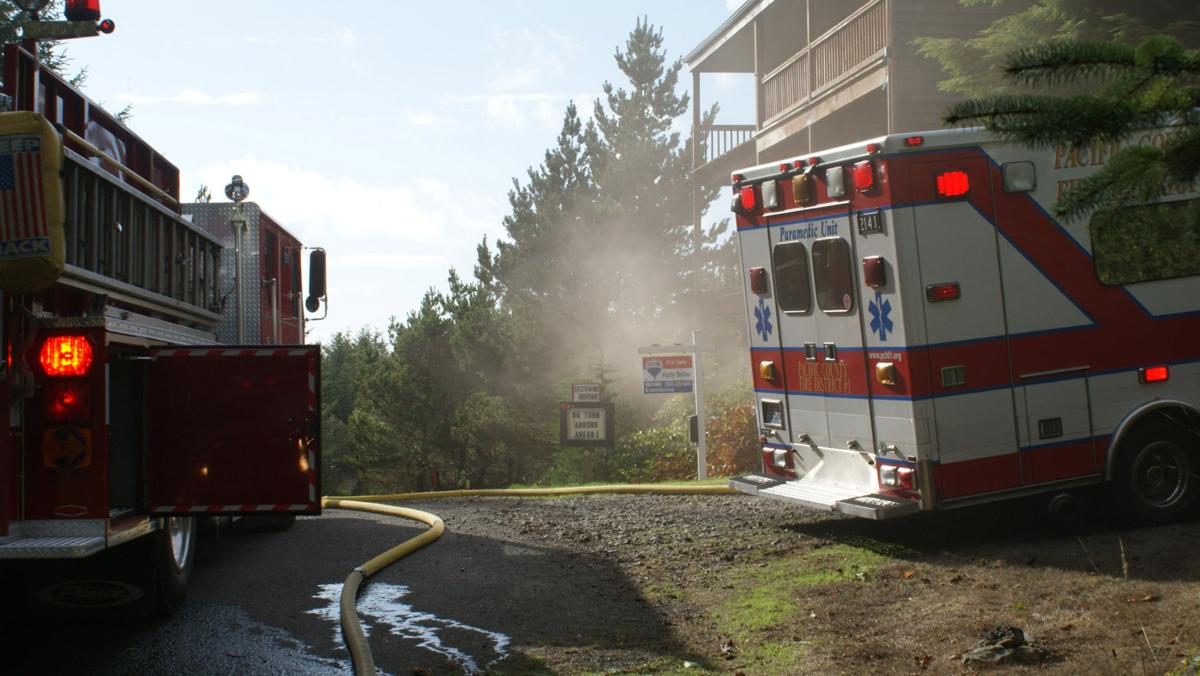 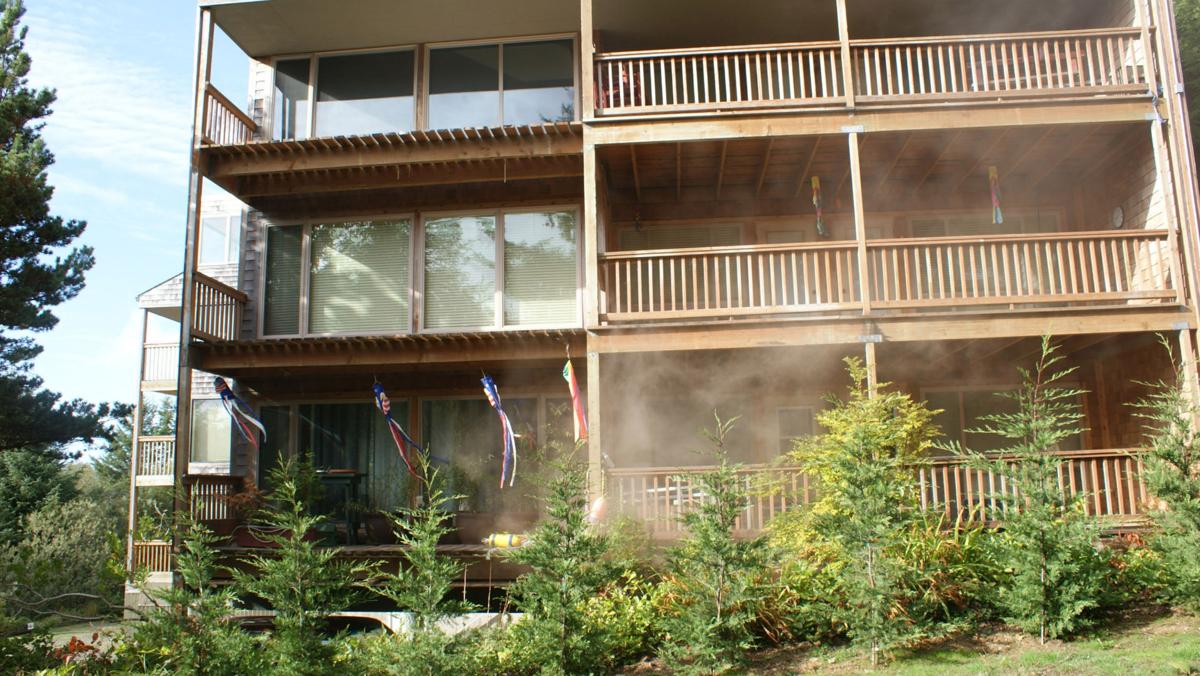 Firefighters wore breathing apparatus to find and extinguish the source of smoke in condos off Willows Road in Seaview Monday.

SEAVIEW — A fire that appears to have started in a utility room at a condo off Willows Road late in the afternoon Sept. 14 could have been much worse, according to Pacific County Fire District 1.

Fire crews from District 1 and the Long Beach Fire Department were quickly able to contain the fire, confining it to the bottom floor of the four-story building. Twenty-seven firefighters responded after a PUD worker reported seeing smoke coming from one of the Southwind Condo buildings located at the base of 26th Street and Willows Road.

A witness at the scene said “an electrical/cable fire under condo [made] a lot of smoke. The firefighters went to the parking under building and cut away the wall to get to the source, plus next to a wood storage area.”

No alarms sounded and no smoke detectors seemed to be activated, District 1 Fire Chief Jacob Brundage said. They were lucky the PUD worker was there and happened to see the smoke.

Pacific County Fire District No. 1 was first on the scene, and called on Long Beach Volunteer Fire Department for mutual aid. LBVFD responded with its ladder truck and other equipment.

“That is a tricky area,” Brundage said in a phone interview Sept. 15. “Those are large buildings down there … they don’t have a sprinkler system, so getting a large response and getting enough people there to deal with it initially was important.”

The condos are also located at the top of a hill. A steep, swooping drive leads up from Willows Road to the north. To the south, where the building on fire was located, a less steep, but narrow piece of 26th Street leads to the other side of the condos. Firetrucks were staged all along this short stretch of road.

It was important for crews to know exactly how far hoses could reach, where to place apparatus and where the access points were — all things they knew ahead of time thanks to a pre-fire plan District 1 already had in place to prepare for this very type of emergency.

“It was a good response by a lot of firefighters,” Brundage said. “The initial crews that got in there did an excellent job of confining it to just that one floor … that fire could have expanded quickly and been a lot bigger fire than it ended up being.”

The fire appears to be caused by an electrical issue and was accidental, but is still under investigation. In all, 22 District 1 firefighters and five Long Beach firefighters responded to the fire.

District 1 would like to remind county residents to regularly maintain, check and test smoke alarm systems.