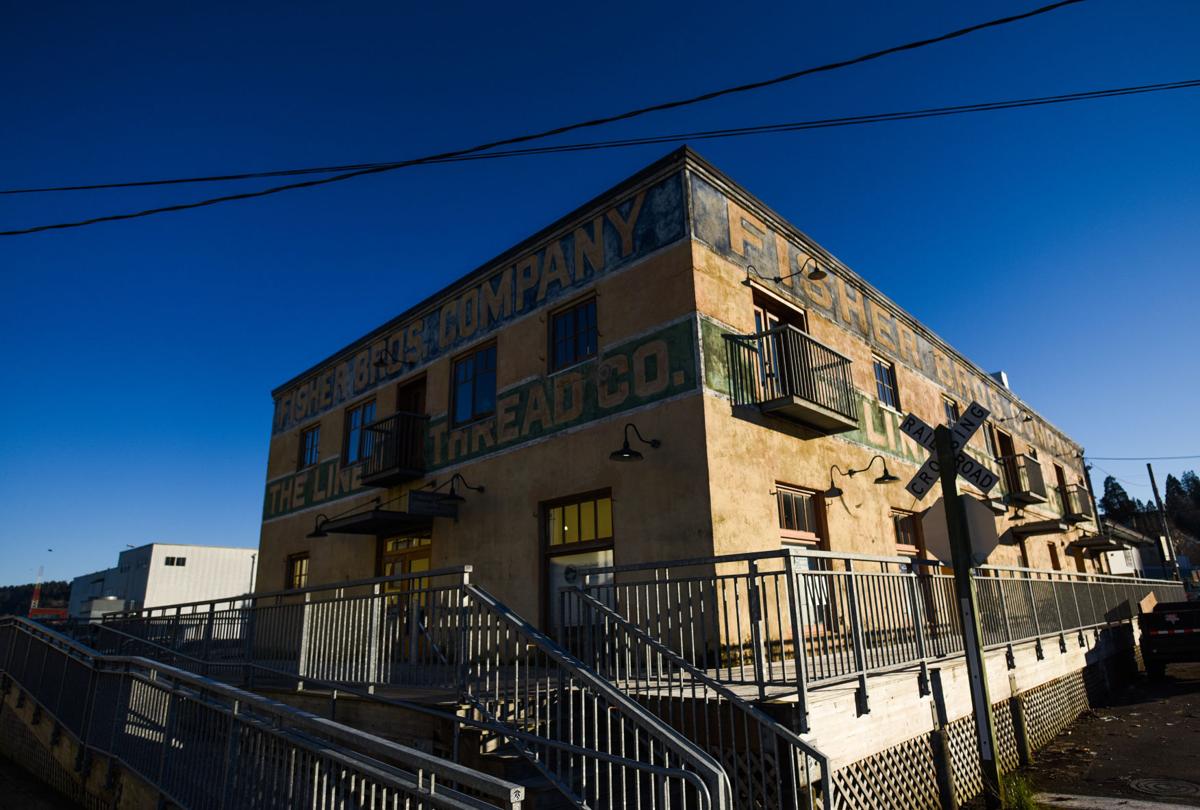 The Fisher Bros. building — new home to Craft3 — is pictured here at Astor and Seventh streets in Astoria. 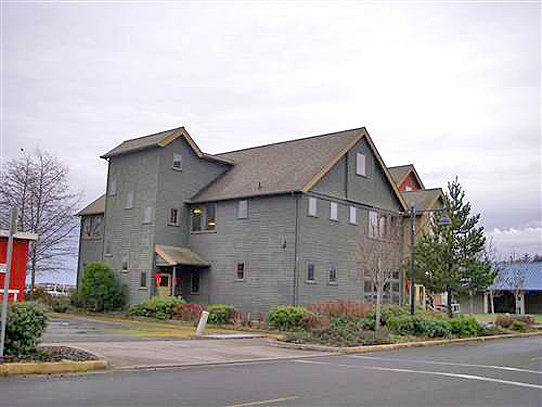 This building on the Ilwaco waterfront is in need of new tenants.

The Fisher Bros. building — new home to Craft3 — is pictured here at Astor and Seventh streets in Astoria.

This building on the Ilwaco waterfront is in need of new tenants.

ILWACO — Regional lender Craft3 will consolidate its Ilwaco and Astoria offices at the Fisher Bros. building in Astoria in February.

Carl Seip, a spokesman for Craft3, said the move is about locating in a regional economic center. The lender will house 12 to 15 staff as the sole tenant of the Fisher Bros. building, located at the corner of Astor and Seventh streets near the waterfront. Craft3 is currently building out its offices in the building. Seip said there are also plans to refurbish the historic Fisher Bros. mural outside.

“We’re excited to move down there,” he said. “It gives us a lot more visibility in a community we’ve lent in for well over two decades now.”

Since its inception, Craft3 has lent nearly $33 million in Clatsop County and nearly $20 million in Pacific County.

Craft3 was founded as ShoreBank Enterprise Pacific in 1994 inside a former cannery in Ilwaco by John Berdes, who died last year. Berdes was succeeded by Adam Zimmerman. In Astoria, the lender has operated out of offices on Pier 39 since 2010. Although Craft3 occupied only one floor of an otherwise vacant and comparatively new building in Ilwaco, Seip said the lender has simply outgrown its old spaces. The move to the Fisher Bros. building will be complete by the end of February.

Craft3’s move is a significant loss for Ilwaco. The soon-to-be-vacant building it has partially leased at 203 Howerton Avenue SE is owned by Beneficial State Bank, a division of One PacificCoast Bank of Oakland, California, which acquired ShoreBank Pacific in a federally forced merger in August 2010. The iconic 7,000 square foot building, designed and built by Erik Fagerland & Associates in about 2001, is currently assessed at $1.12 million. The land it occupies is owned by the Port of Ilwaco.

Ilwaco Port Manager Guy Glenn Jr., who once worked for ShoreBank Pacific, said, “The Port of Ilwaco is proud to have been home to Craft3 since its inception. … We respect the decision to relocate their Ilwaco-based operations to the Astoria area, although we will miss having them based locally here at the Port of Ilwaco.”

Craft3 continues to serve as a catalyst for economic growth, Glenn noted.

“I wish Craft3 the best and would hope they will still be interested in investment in those geographic areas on the fringe of their core economic activity area,” Sayce said. “I held John Berdes in high regard and I believe he and I shared that unbreakable bond of never, ever giving up on Pacific County. Realistically, Craft3’s relocation is a reflection of the nationwide ongoing shuffle in financial intuitions as they adapt to what is obvious. Growing urban areas are where the money is and it is not rocket science to see what is going in the Astoria-Warrenton area.”

Sayce said he plans to work with Glenn to turn the fully vacant building into a growth opportunity for Ilwaco.