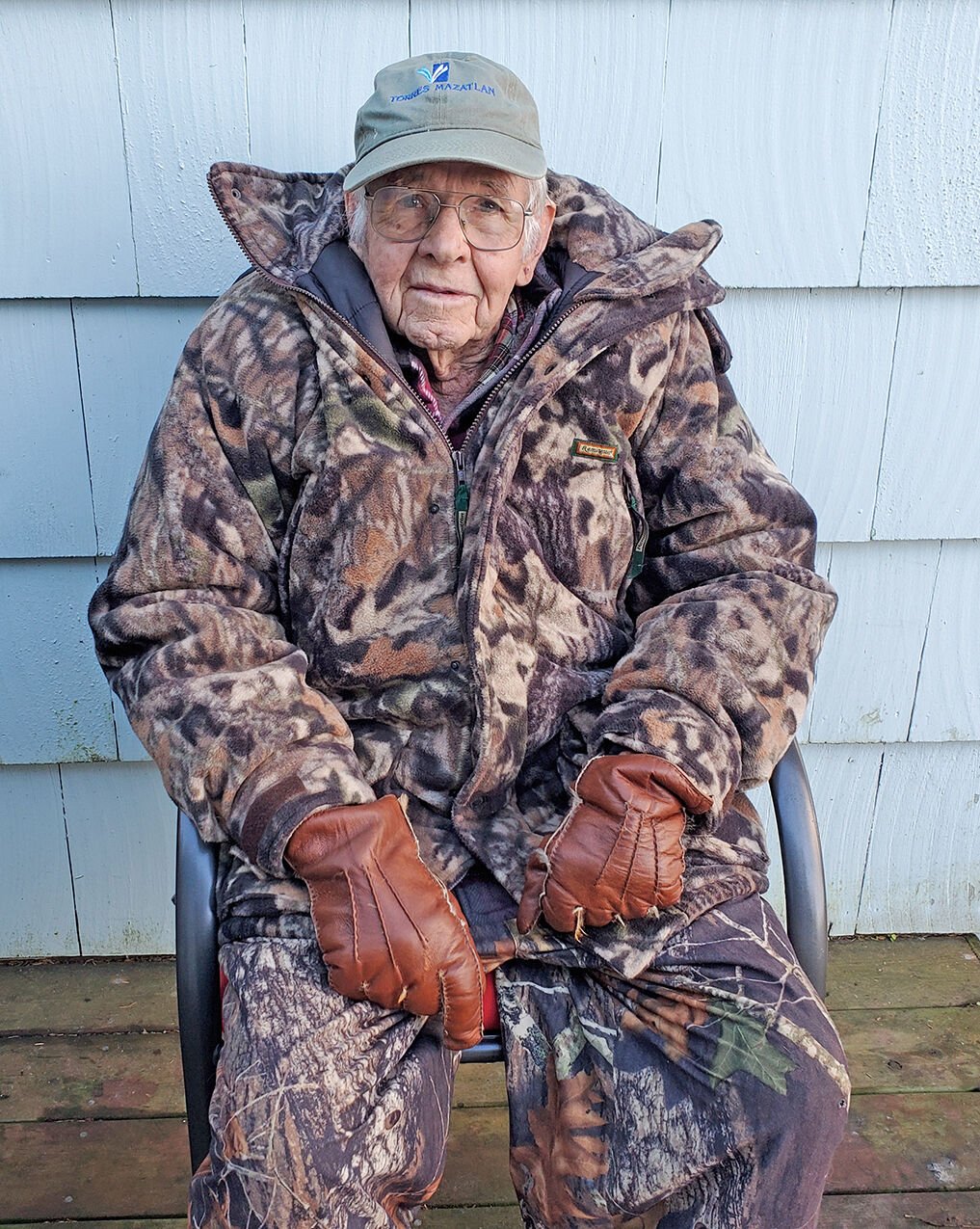 Sitting outside to enjoy a cigar last month, retired Pacific County pharmacist has seen amazing changes in his century of living. 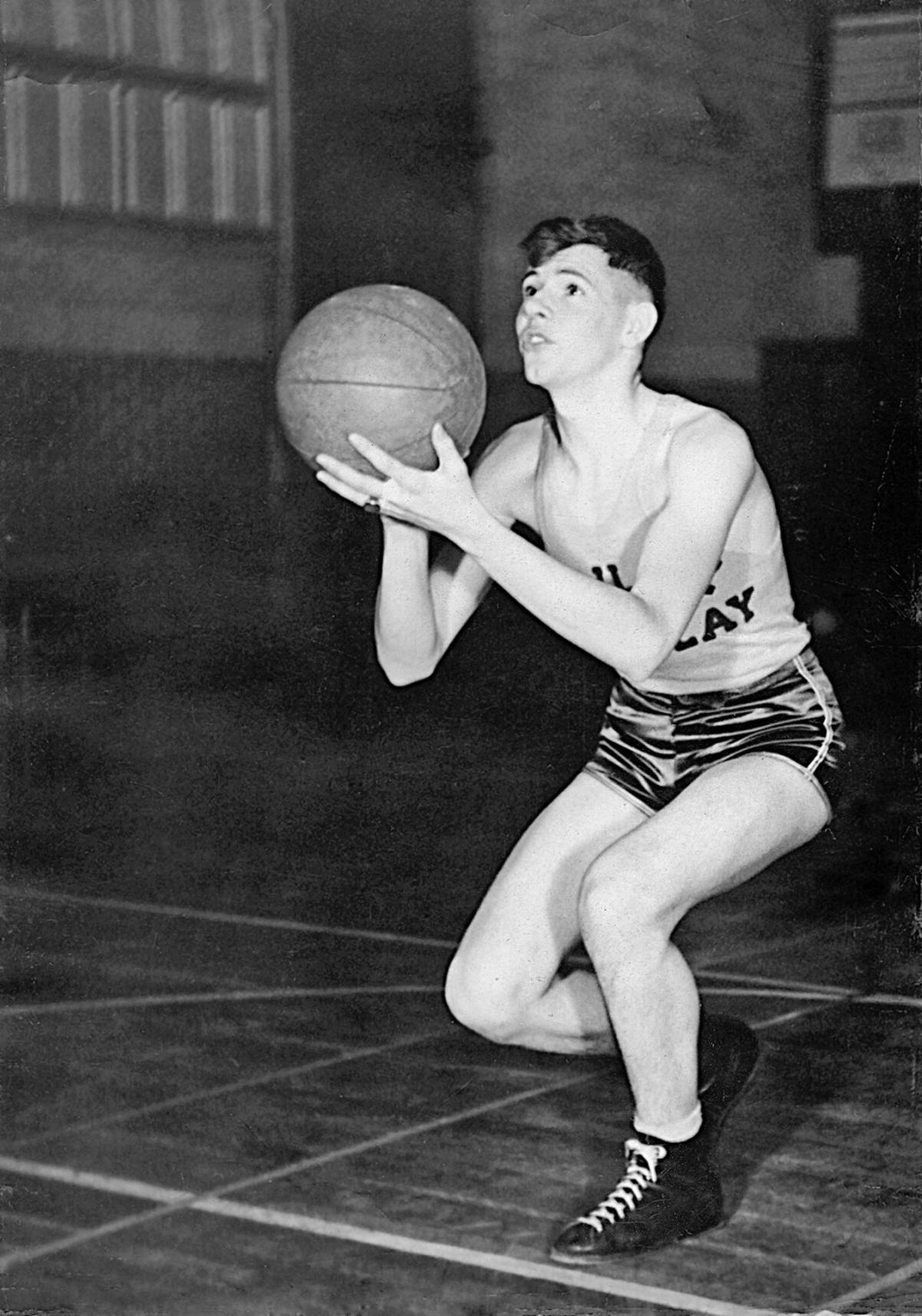 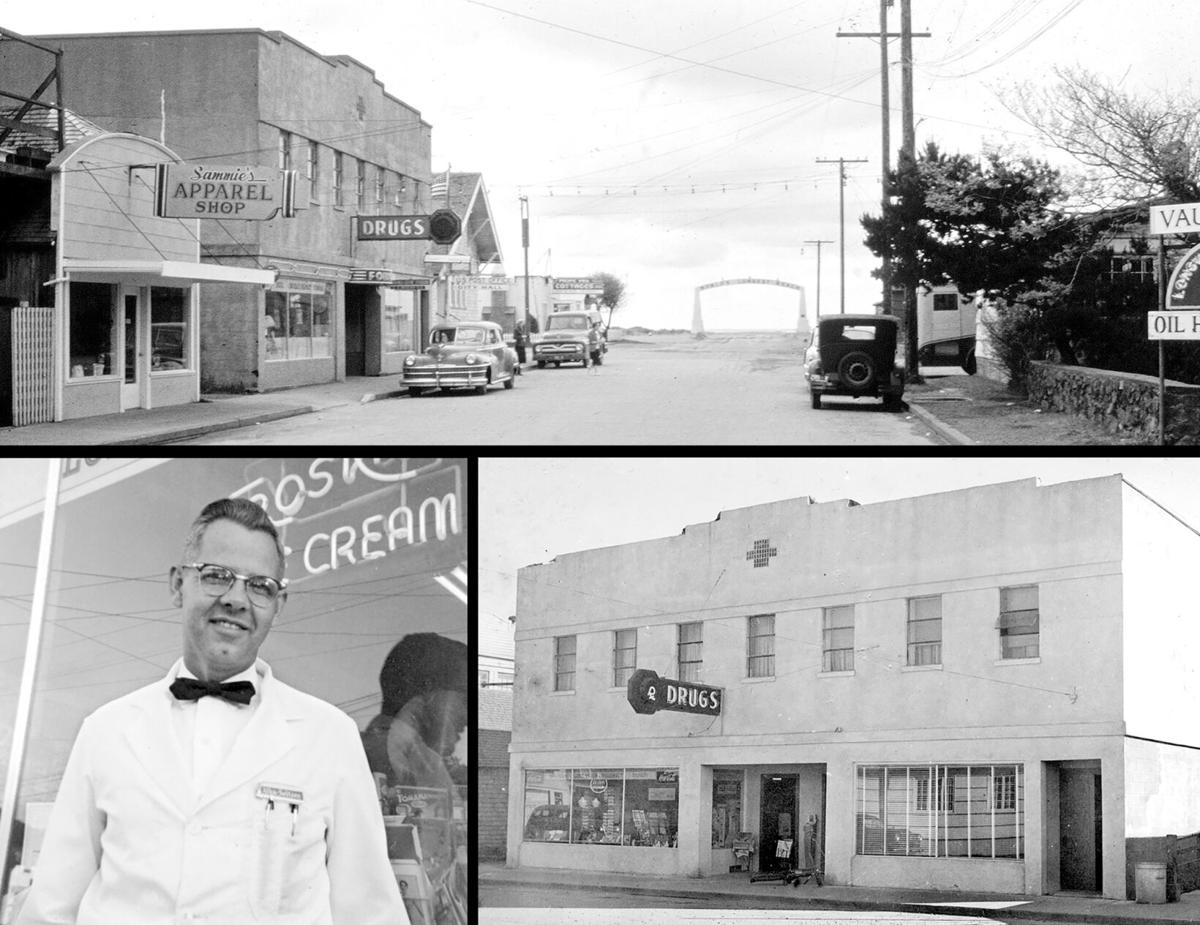 Don Cox served as the pharmacist in Long Beach when the pharmacy was located near the Bolstad beach approach. 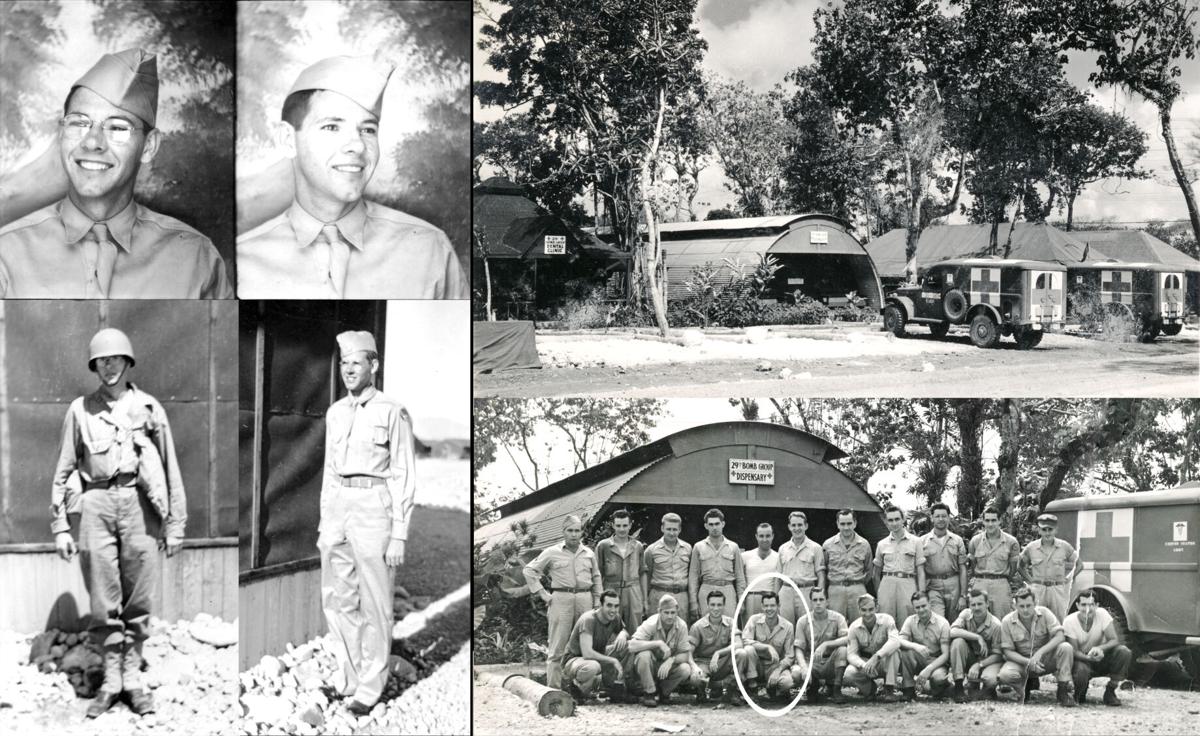 Don Cox is pictured during U.S. Army basic training and during his deployment with a B29 bomber group stationed on Guam.

Sitting outside to enjoy a cigar last month, retired Pacific County pharmacist has seen amazing changes in his century of living.

Don Cox served as the pharmacist in Long Beach when the pharmacy was located near the Bolstad beach approach.

Don Cox is pictured during U.S. Army basic training and during his deployment with a B29 bomber group stationed on Guam.

Asked what the secret is to living a century, he lightheartedly responded, “There actually must be a mistake, I don’t know what I did wrong. My father and brothers didn’t make it to 70, yet here I am. I have always remained active.” He continued by contributing, “even in my youth, I was always getting together with the neighborhood kids for one kind of ball game or another.”

Don has always been into sports, and was actually still golfing up until about a year ago, when he fell and broke his hip. Recovering from hip surgery at his age is no small feat, but the surgeon actually said his bones are stronger than most 70-year-olds. No doubt walking the golf course and “hitting the long ball,” as he calls it, a few days a week has helped with longevity.

Asked about food and diet, Don said, “We never ate out. I was raised on home-cooked meals — meat and potatoes and we always had some kind of veggies on the table. My brothers and I would prepare the spuds, and mom would bring home the meat after work. Both my parents worked to put food on the table. I can tell you, cooked carrots are not the secret — I’ll take a carrot out of the ground, but once cooked, it’s inedible.”

Don was a pharmacist in local communities since 1950, having run stores in Long Beach, Ilwaco, Ocean Park, Raymond and South Bend. South Bend Pharmacy, established Feb. 28, 1958 is now into its third generation as a family business.

“You should love what you do, find something that makes you happy. I looked forward to going to work every day. even with long 10- to 15-hour days. But they were wonderful communities to serve.”

Life wasn’t always easy. When the world went to war in the 1940s, Don was attending Washington State College in Pullman. “I finally couldn’t take it, so I enlisted to do my part.” Both of Don’s brothers also served in the military. Don spent three months in basic training in Kearns, UT, but was ultimately shipped off to a destination unknown in December 1944. Leaving a new bride, Margery (Harris) Cox married on May 7, 1944, he would spend three weeks including Christmas on a ship tied up in Pearl Harbor until being sent to the Island of Guam, a member of the B29 Bomb Group in the Army Air Force, where he would remain over a year.

“It was tough seeing the boys go out on missions, but not everyone would return,” he said. Don received an honorable discharge on Feb. 28, 1946. A day which has held meaning multiple times in life, as his first of four children (three daughters and a son), was also born on Feb. 28th, in 1947. Don would ultimately go back and get a degree at WSC before enjoying his career in pharmacy. “You don’t give up easy, have a little fight in you, and hope you get lucky.”

Don is currently living with his favorite (and only) son, David, in South Bend, happily surrounded and in touch with the family he helped raise with Marge, to whom he was married 75 years. She unfortunately passed away in January 2020, aged 96. He enjoys updates as well from his 10 grandchildren and 11 great-grandchildren, mostly via zoom and phone calls over the past year. In addition to family, and still getting some good home-cooked meals, he enjoys watching sports on TV, an occasional glass of scotch, beautiful sunsets over Willapa Bay, and working through his breathing treatments for an hour or two a day, weather permitted, as he smokes a cigar outside — perhaps not FDA approved, but he’s enjoying the 100 years life has afforded him.

Due to covid precautions, there won’t be a celebration on the day, but the family put together a 150-page book full of photos and letters sharing memories and stories from over the years. They also look forward to a family Zoom call to celebrate — definitely a sign of the times.