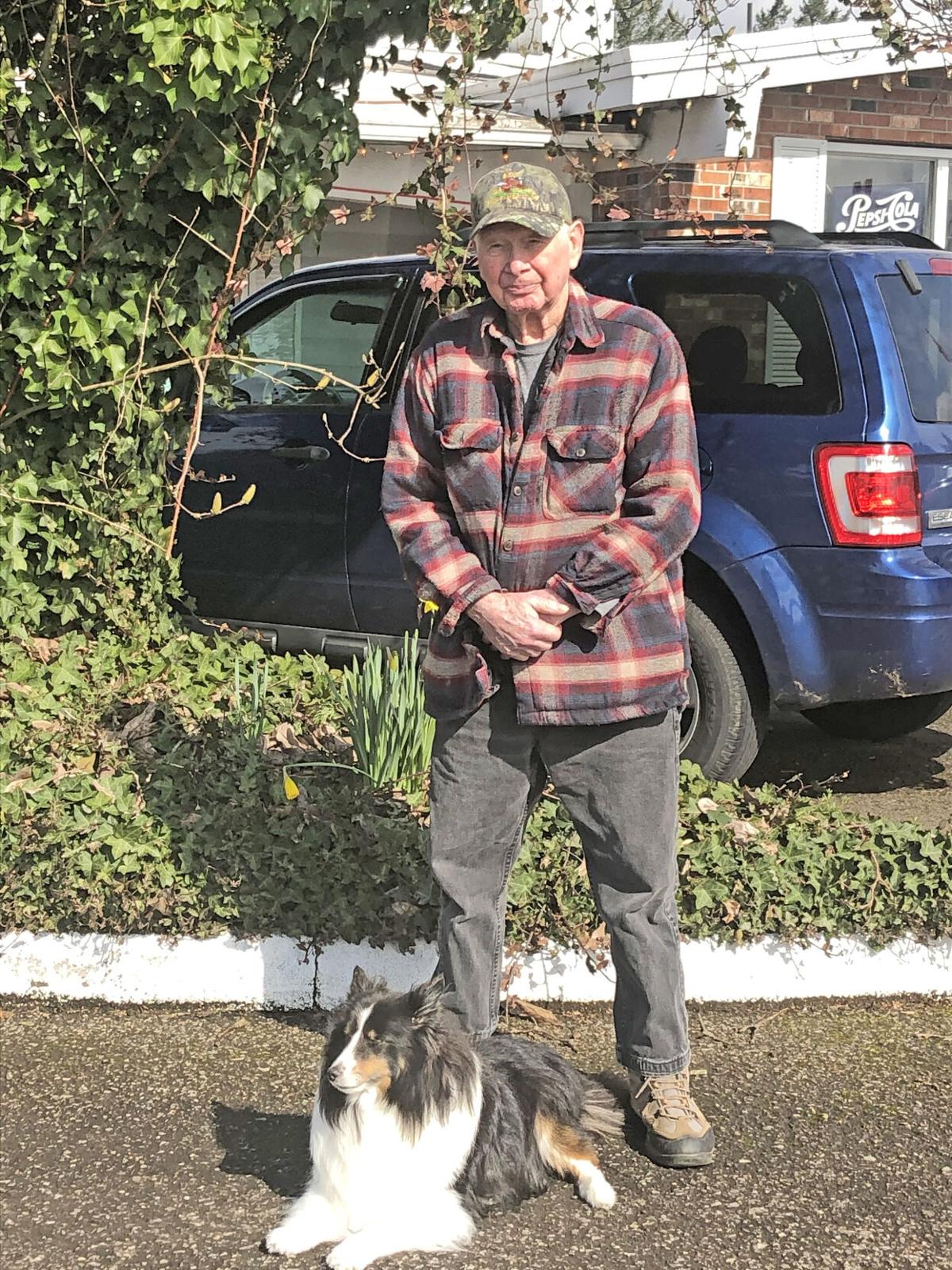 Gordon Weil and Kari were inseparable companions for a dozen years. Weil set up a trust, leaving his home to his dog when he died in June. 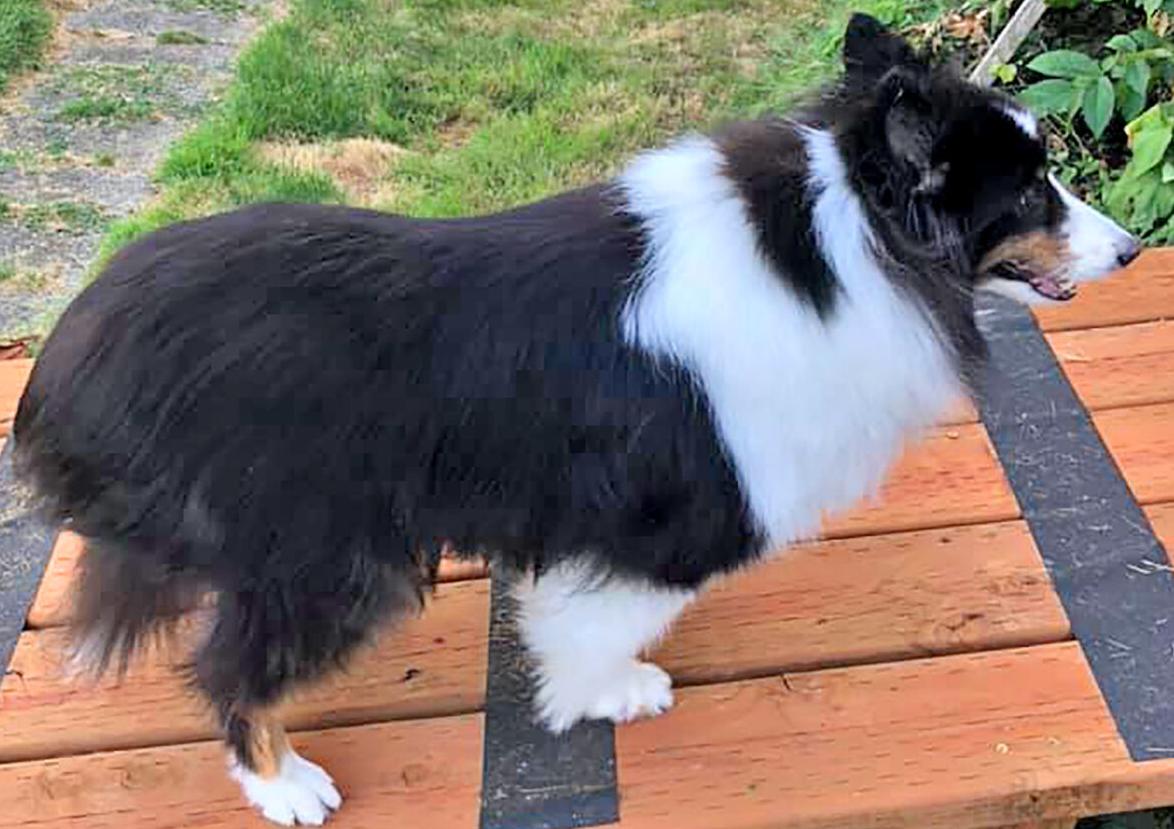 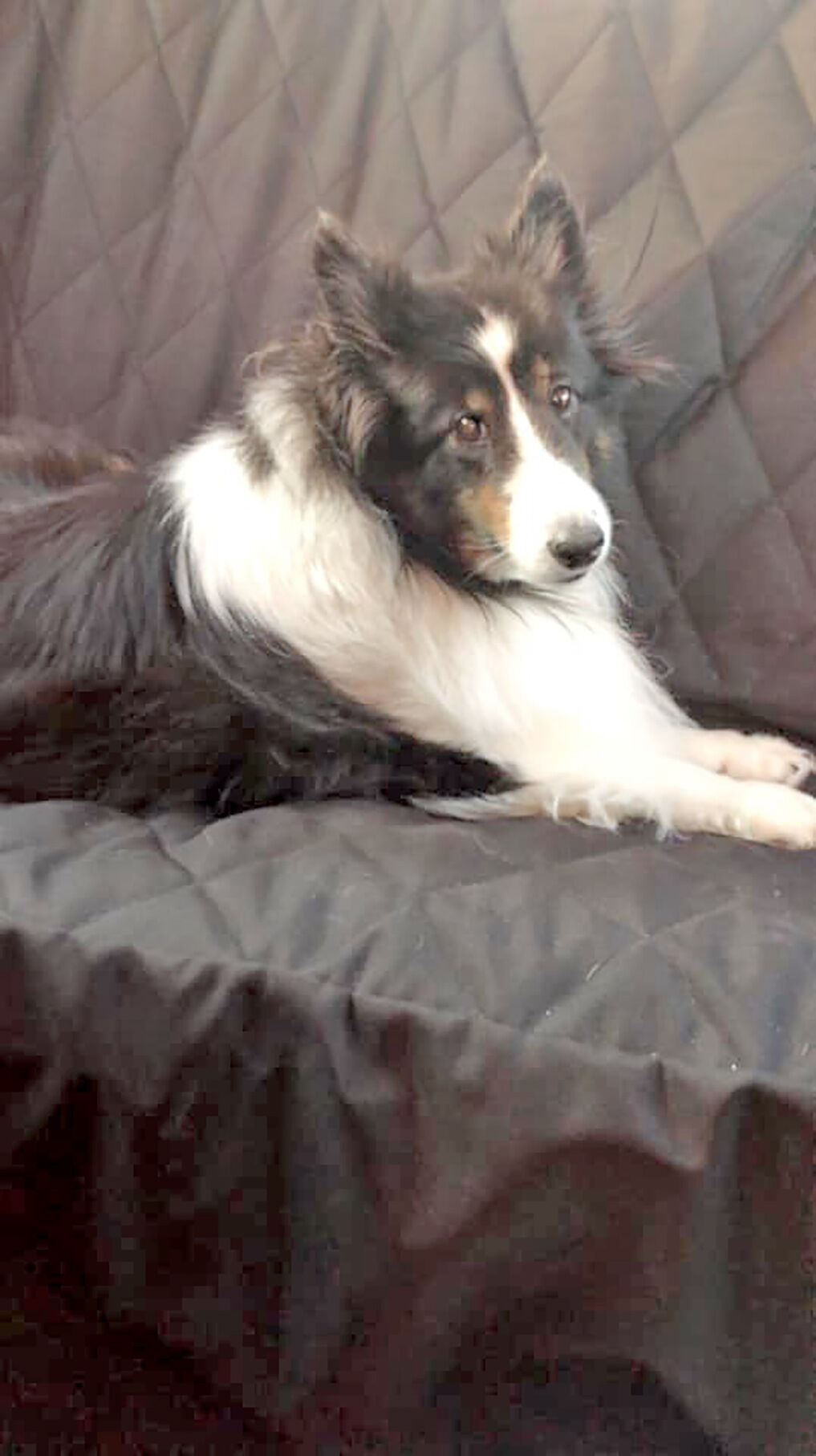 Kari is a property owning sheltie on the Long Beach Peninsula. When her owner died at age 82, he left his home in trust for his pet.

PENINSULA — The greatest bond that ever exists is between a man and his dog.

Gordon Weil and Kari were inseparable. And before he died in June at the age of 82, Weil made sure that his pet would be looked after.

He set up a trust naming the sheltie as the beneficiary of his Long Beach Peninsula home. And he asked his daughter Dee Cooper to administer that obligation.

Cooper recently shared Kari’s story on the Long Beach Peninsula Friends Facebook page. It was published when locals were posting photos of their pooches as an upbeat alternative to everything else going on.

Typical of the punny comments was from Kevin Hogan: “It’s a ruff life at the beach!”

Amid all those cute poodles and retrievers, Kari’s story stood out.

Others put their tongues firmly in cheek to ask curious questions about a dog owning a house.

“How is she able to pay the property tax, utilities, maintenance, etc.?” inquired Marty Wall (perhaps not entirely seriously).

Keri Baker Salvner won the Internet, adding, “Plus, someone took these pics — they don’t look like selfies.”

Cooper was delighted to explain. “I am her caretaker. She tells me what to do constantly,” she teased back.

She has known her dad’s pet since Kari was a puppy and was quick to reassure locals that the sheltie was well cared for.

The breed — actually a Shetland sheepdog — is described during TV kennel club broadcasts as “affectionate, intelligent and loyal.” However, when the traditional herder becomes a family pet, the breed has somewhat of a reputation, leading Cooper to suggest that human owner-companion is a euphemism for “servant.”

“She is taken everywhere and very spoiled and healthy. She has a great life.”

Weil was a logger from Montana who retired to the Long Beach Peninsula 22 years ago. His wife, Sylvia, who died seven years ago, was a regular visitor to the Senior Center with Kari.

Now for most of each week the pet hangs out at Cooper’s Longview store, Kitsch on Commerce, then comes home to Long Beach for weekends.

A senior citizen herself

Kari is 12 and suffering from arthritis; shelties commonly live to about 15. A ramp was built at the house to assist her movements. “She doesn’t do stairs,” Cooper laughed.

Her chocolate Labrador died recently, so she has been getting the sheltie used to being around her three cats. “She’s adjusted well.”

Amid discussing the fun elements of her family story, Cooper noted that it does raise a serious issue. “People need to really plan for their animals if something happens to them,” she said. “My Dad absolutely made sure she was cared for.”

So, will this huge act of kindness set a trend?

Cheri Byam, who joined in the Facebook fun, wonders if it might. “Those are the best dogs ever. My parents have one and I can literally see my Dad leaving everything to ‘Wendell.’”

‘I am her caretaker. She tells me what to do constantly.’