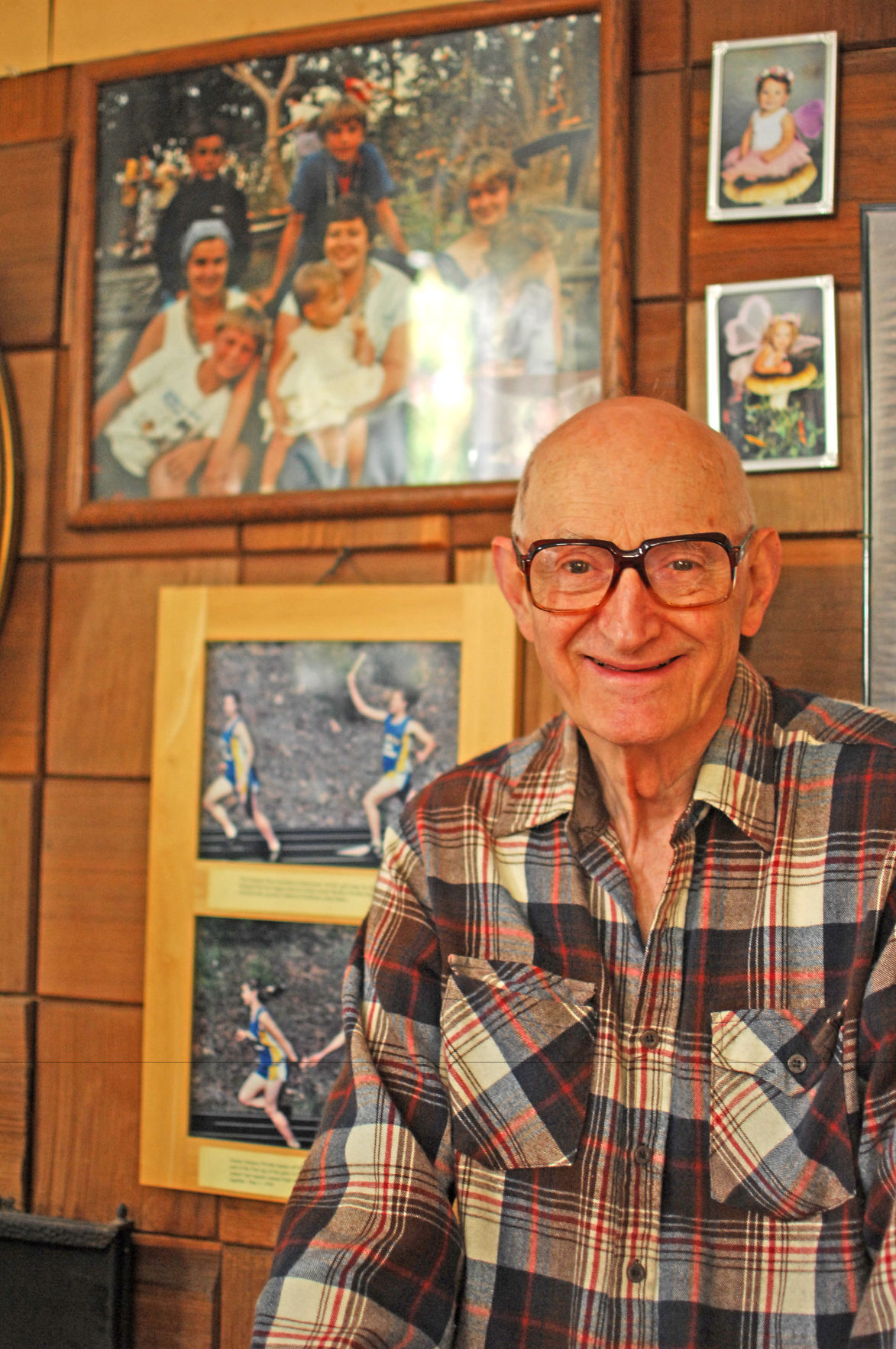 Norm Grier took great pride in his family, some of whose photos were displayed in his Seaview home. 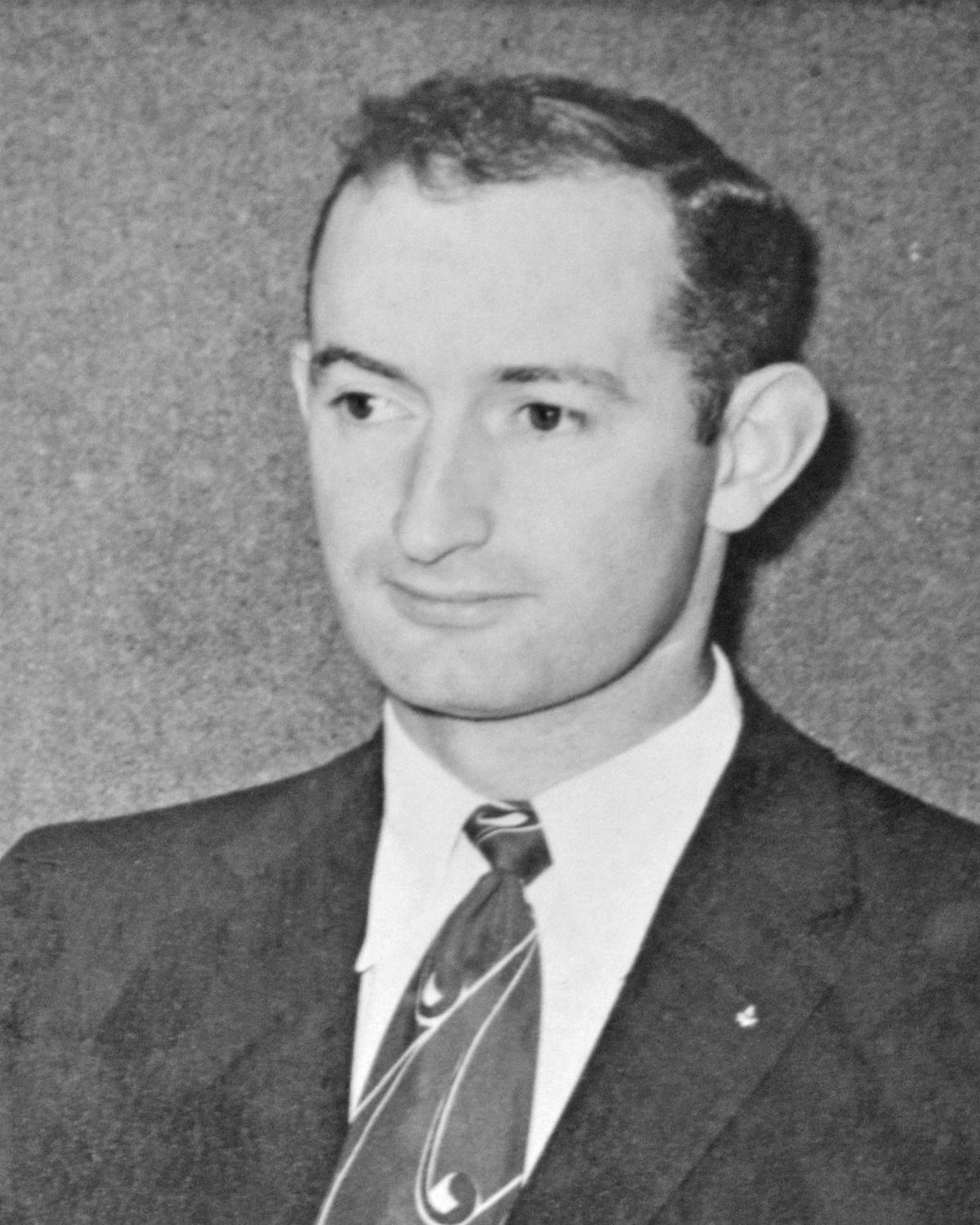 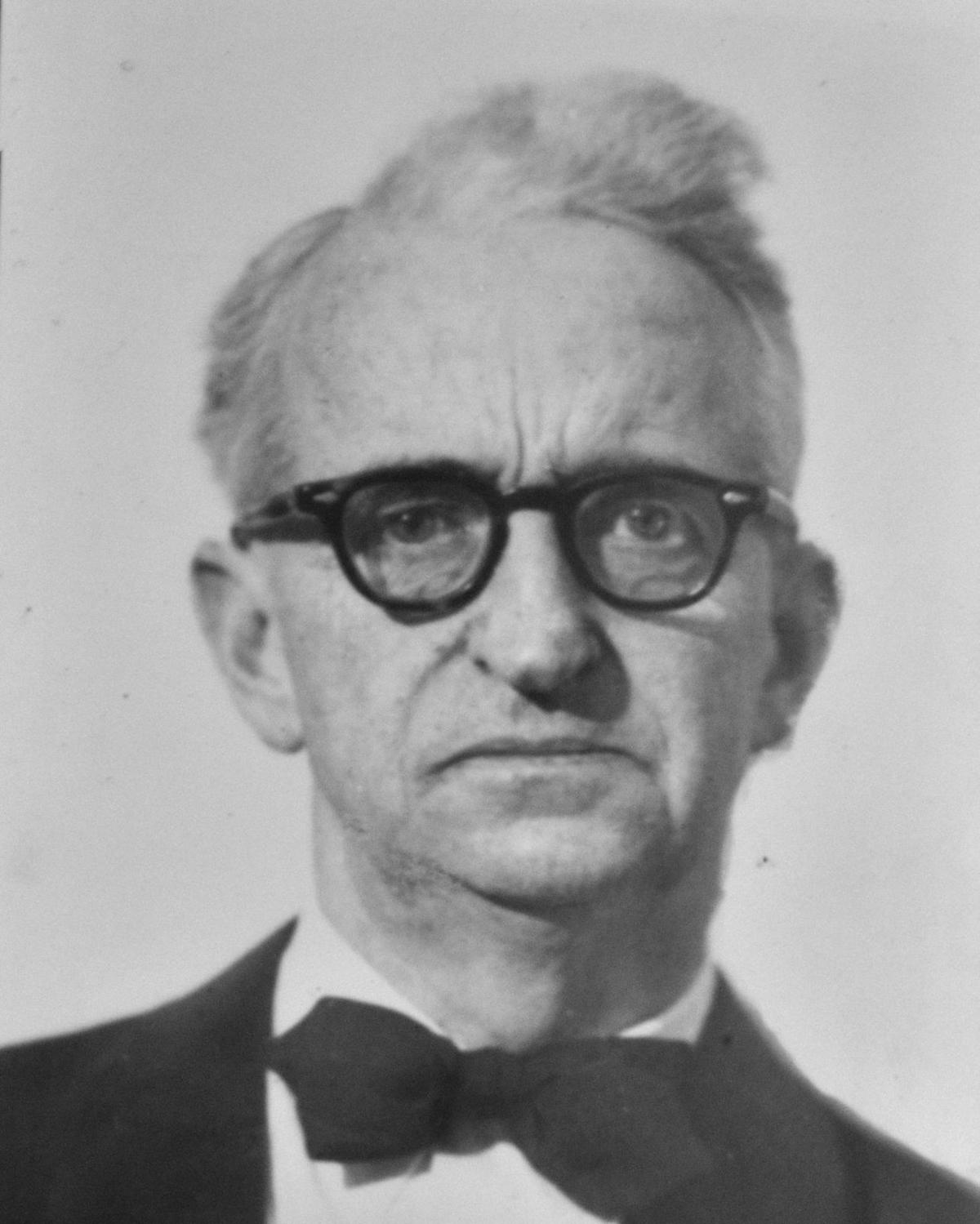 Norm Grier's father, William Grier, was master of the Ilwaco lodge in 1948.

Norm Grier took great pride in his family, some of whose photos were displayed in his Seaview home.

Norm Grier's father, William Grier, was master of the Ilwaco lodge in 1948.

SEAVIEW — Look up “gentleman” in a dictionary and you will find a definition that fits Norm Grier.

Grier, who died Monday, was both a gentleman and a gentle man.

Grier was 88. He died at his home in Seaview with his wife of 55 years, Willa, daughters Debe Wroble, Lori Grier and Paralee (“Punky”) Suomela close at hand. He had been suffering for about a year from advanced heart failure and had been in home hospice care for the past week.

“Norm Grier loved his family, he loved his church, and he greeted each person he met as if they were the best friend he ever had,” said Tweedie, who retired this summer. “He loved a good story and he loved rendering trees into firewood. He savored each moment in life as if it was the most important moment he had ever had the privilege to enjoy.

“He spoke slowly and listened carefully. He walked humbly with God. He came closer to being like Adam before the Fall than any person I have ever known.”

Ilwaco Freemasons mourn deeply, too. They have lost an inspirational lodge brother who served as their chaplain for 45 years.

Mike Carmel of Long Beach, a past master of Occident No. 48, Free & Accepted Masons, serves as a district officer in Southwest Washington. “Norman Grier epitomized the ideals of Freemasonry in his practice of civility and kindness, while maintaining the highest standards for his own personal conduct,” he said.

“As recently as a few months ago, before he turned 88, Brother Norm delivered a beautiful Masonic lecture straight from memory that required about 30 minutes of letter-perfect recitation and it was just about one year ago that, under doctor’s orders, he stopped splitting wood for his fireplace.”

Granddaughter Marie Green had a stellar sports career at Ilwaco High School (as Marie Wroble) and later coached at Naselle and in Oregon. She treasures her grandfather’s scrapbooks and recalls he even “scouted” visiting teams by clipping newspaper stories from outside the area.

“The last coherent conversation I had with my grandpa was about my basketball team and how our games went over the weekend and what do I expect out of the season,” said Green, head coach for Knappa girls. “That will be what I will miss the most with him — our sporting chats. Even though I wasn’t playing but coaching, he would come to a handful of games to show his support for what I was doing. That meant the world to me.”

In addition to his community life, Grier was known throughout the region for his professional activities.

Grier was building roads for the state of Washington in the late 1960s when a falling lump of clay broke both his legs at the site of the Washington Plaza Hotel in Seattle. After a lengthy recovery, he joined the staff of Pacific County in 1971 as a survey party chief. Later, he was was promoted to assistant county engineer, retiring some years ago. Until last month, he served on the county’s Flood Control Board.

Workmate Chuck Mikkola of Ocean Park, who succeeded Grier when he retired, recalls his balanced temperament. “He was very congenial,” Mikkola recalled. “People would holler and scream at him,” because Grier was scrupulous in enforcing legal regulations. “He would still maintain his composure and sometimes just end the conversation.”

One day their work crew parked their truck with the windows open and hiked into Raymond, returning to a surprise, Mikkola said. “As we got closer, we saw something moving inside the Suburban, a tail, and we thought at first it was a coyote.” Instead, a pack of dogs from a nearby farmhouse had climbed inside. “They had got into Norm’s lunch pail and eaten it all,” Mikkola said. “Most of us would have wanted to shoot the dog, but Norm said, “They have to eat, too,’” he said.

Norm Grier’s father, William, was born in Scotland, and came to the United States as a child. During World War I, he served in the U.S. Army Expeditionary Force in France.

William and his wife, Auda, spent their honeymoon in the 1920s in Ocean Park at a house where longtime Nahcotta oysterman Dobby Wiegardt and his wife, Lila, later lived. Wiegardt graduated from Ilwaco High School in 1948, some three years behind Norm Grier, who was in his sister Ann’s class. They were lifelong friends.

The Grier family had lived in Portland, then moved to Knappton in the 1940s when William, an accountant, went to work in the sawmill. His other son, Bill, was an Eighth Air Force co-pilot whose B-17 was shot down on a bombing raid over Nazi-held Holland in 1943 and did not survive a parachute drop into the North Sea.

The same year the Griers moved to Seaview.

William Grier was master of the Ilwaco Masons lodge in 1948 and spent a dozen years as its chaplain. Norm Grier served as master in 1960 then moved to the chaplain’s chair.

In a light-hearted father’s day interview in the Chinook Observer a few years ago, a reporter asked Norm Grier what was the best advice he had received.

Noting that Masons cannot directly recruit, Grier replied, “My father advised me in his own way — secretly, I should say, he didn’t come out and say it — but secretly, he wanted me to join the Masonic lodge. And I’ve been pretty active in that over the years; I still attend and enjoy it.”

“The Masonic lodge was his life,” said his widow, Willa Grier.

For 45 years he served as chaplain to the Masons. Although unable to attend Saturday, he was still listed in the program for the officers’ installation ceremony.

At formal lodge gatherings, the willowy thin Grier would bend his tall frame onto a kneeling pad, dig his pointed shoes into the carpet and offer prayers with clarity and assurance. Amid the informality of the dining room at the Spruce Street lodge hall, Grier’s prayers strayed from the wording enshrined in the Masonic codebook, using a delightful conversational approach as he sought blessings on the man who cooked his lunch or another member in ailing health.

This past two years, Grier’s regular attendance at the Masons’ informal Wednesday lunches wavered as his own health see-sawed. Each time Grier missed, Carmel would report on his latest ailment and the progress of his recovery. Usually, Grier would return in a week or two, grinning, shrugging off a hospital visit or another course of treatment, fiddling with his hearing aid to make sure he could understand the latest chatter at the dining table.

But less than a month ago, an angiogram revealed a damaged heart valve and a severe coronary artery blockage. A stent was inserted, but doctors determined the damage was already too severe for further treatment.

When Carmel went to Grier’s home Thursday, the ailing Grier reached out with a Masonic handshake and insisted on standing up.

“When I stopped to visit as his health was rapidly failing four days before his death, he took my hand with the grip of a Master Mason and gave me a huge smile, then, despite his illness, rose to say goodbye to me and the master-elect of Occident Lodge, Ron Robbins of Klipsan,” Carmel said. “He also whispered to me about Ron, ‘That’s the fellow who has done so many great things for the lodge!’”

Robbins was installed as master of the lodge Saturday. Through the beautiful symmetry of small-town connections, that afternoon’s substitute chaplain — offering a special prayer for Grier — was Wiegardt, who served as the lodge’s master in 1962, two years after his friend.

When asked for a tribute to his contemporary, the 85-year-old Wiegardt did not hesitate. “I think the word ‘gentleman’ is a good one,” he said, then added. “A kind gentleman.”

Granddaughter Green echoed that view. “He was the kindest and most sincere man you could meet,” she said. “Anyone who met him would fall in love with him and his wonderful spirit.”