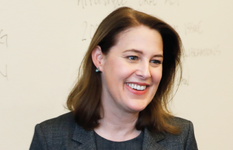 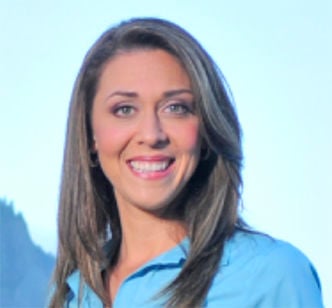 SOUTHWEST WASHINGTON — For the first time since Democratic candidate Carolyn Long announced her campaign last July, incumbent Republican Rep. Jaime Herrera Beutler got the better of her in a quarterly fundraising report.

Herrera Beutler maintained her cash-on-hand advantage over Long, with about $1.85 million compared to Long’s $1.58 million. None of the other three candidates also running in the upcoming Aug. 4 primary have reported raising any funds to the FEC.

Parker Truax, Herrera Beutler’s campaign manager, said in an email that 91% of contributions to the campaign have been small-dollar contributions of $50 or fewer. Of the $764,000 raised by the campaign in the quarter, about $165,000, or 21.6%, came from political action committees.

“It’s clear that there is incredible grassroots support for Jaime and her effective work on behalf of Southwest Washington residents,” Truax said.

“This impressive fundraising quarter is another demonstration of the incredible grassroots support for Carolyn Long here in the district — and a testament to the fact that Southwest Washington is ready for new leadership,” said Abby Olmstead, Long’s campaign manager, in a press release.

In 2018, Herrera Beutler beat Long in the general election, winning with 52.7% of the vote. It was Herrera Beutler’s closest race since her first election to the U.S. House of Representatives in 2010.

Long, a political science professor at Washington State University Vancouver, announced last July that she would again challenge Herrera Beutler for the seat. Before this quarter’s report, Long’s campaign outraised Herrera Beutler’s in the final two quarters of 2019 and the first quarter of 2020, but consistently trailed in cash-on-hand.

On July 17, Cook Political Report, the nonpartisan and independent newsletter that analyzes elections and campaigns across the country, updated its rating for the race from ‘Likely Republican’ to ‘Leans Republican,’ a move in Long’s direction that signifies the race is competitive. Sabato’s Crystal Ball, another nonpartisan newsletter run by the University of Virginia Center for Politics that handicaps elections, also rates the race as ‘Leans Republican.’

Ballots for Washington’s Aug. 4 primary election were mailed out to voters on Friday, July 17.