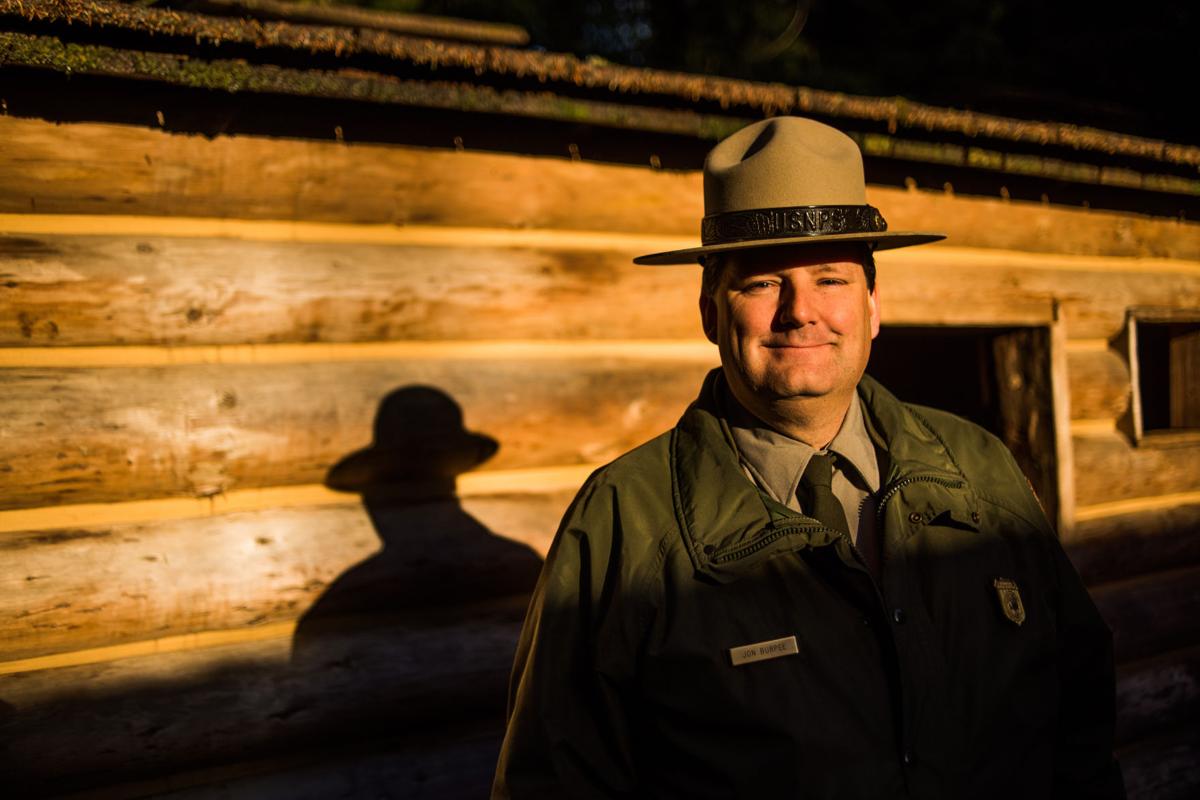 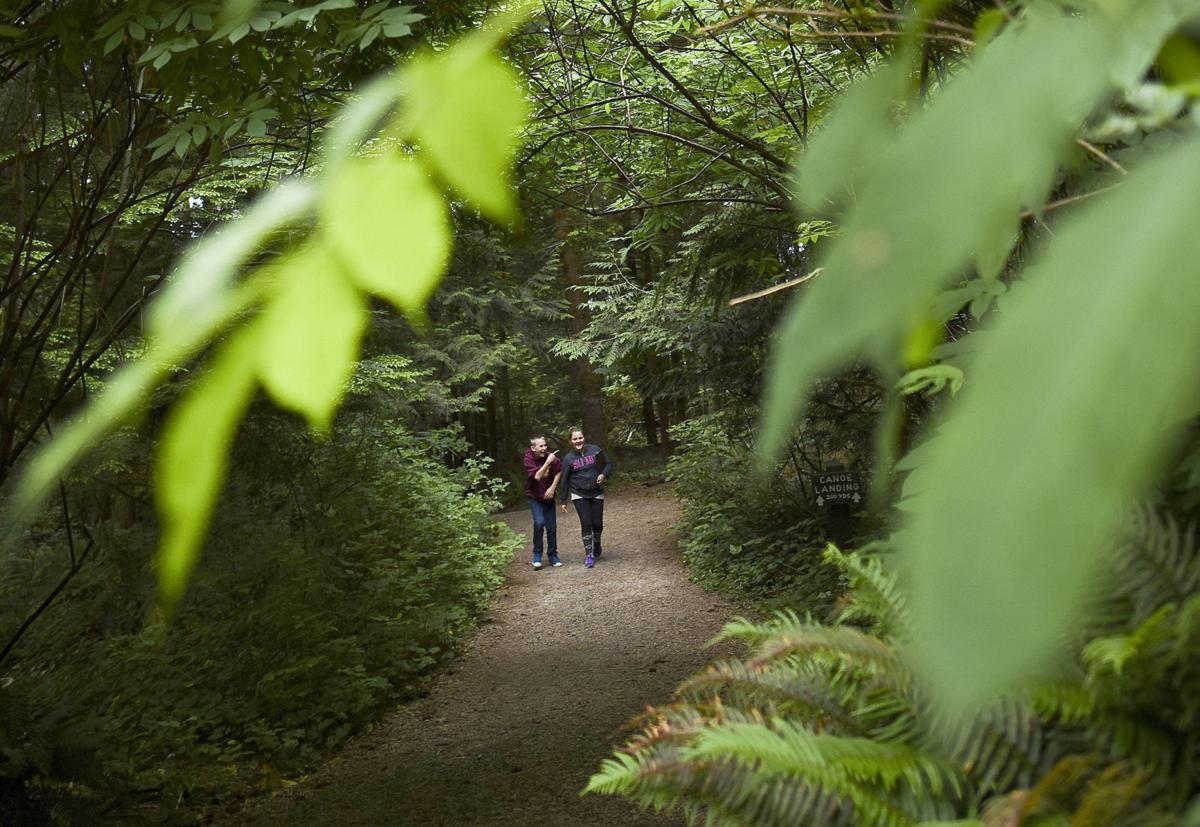 Lewis and Clark National Historical Park had a record number of visitors last year with 284,531 exploring the many trails and exhibits.

Lewis and Clark National Historical Park had a record number of visitors last year with 284,531 exploring the many trails and exhibits.

On a late summer Saturday in 1995, Jon Burpee visited Fort Vancouver on the Columbia River’s north shore across from Portland. He had just earned his bachelor’s degree in history at the University of Washington, and he was still figuring out what to do with it.

Burpee had visited the fort, as well as Fort Clatsop, with his parents when he was about 8 years old. He credits park rangers for bringing the history of these two places to life and igniting in him a lifelong passion for history. But on that summer day, the recent college graduate was not as impressed with the ranger who gave him a tour of the fort.

“It really depressed me because it’s an amazing place,” Burpee said. “It made me sad enough that I wanted to do something about it.”

The very next day, Burpee signed up as a volunteer, beginning a decadeslong career with the National Park Service that has carried him to parks and monuments across the country. Last week, Burpee, 44, began his latest chapter as the superintendent of Lewis and Clark National Historical Park, which encompasses several sites in Washington and Oregon.

For Burpee, who grew up in Washington state and whose parents live in Longview, working at Lewis and Clark is a homecoming.

“I’ve always considered myself a Northwesterner wherever I’ve lived,” Burpee said. “There isn’t a more northwest story than Lewis and Clark and their interactions with the tribes here. It’s one of the things I like about this place.”

After serving as a volunteer and later a park ranger at Fort Vancouver, Burpee worked at national parks and monuments in California, Georgia and Florida. He also spent two years as a National Park Service Bevinetto Congressional Fellow in Washington, D.C.

Burpee, who describes himself as very positive, said his experience in the Park Service helped him overcome shyness. He speaks often of the “magic” within the parks and monuments where he’s worked. His passion comes from his desire to see visitors who, as he did when he was 8, become enthralled.

“You can see it in their eyes when they go, ‘Pow, I get it!,’ or it gets someone to think about something bigger,” Burpee said.

Most recently, Burpee spent 16 months as superintendent of Tule Springs Fossil Beds National Monument in Nevada. He always saw himself as a ranger, but realized that his gift for the job could allow him to take on more responsibilities.

In other words, he could facilitate the “magic” at the park.

“There’s a realization that, if park management does their job well, that’s what allows that to happen,” Burpee said.

He was the first and only employee at Tule Springs for the first nine months. Among the number of tasks Burpee inherited was planning structures like visitor centers and beginning outreach to the surrounding community.

“I was fixing a fence one day and meeting with the mayor the other,” he said.

At Lewis and Clark, a nearly 60-year-old park that hosted a record 284,531 visitors last year, Burpee hopes to have more time to think creatively. One of his major goals is to involve the local community, he said.

Many of the park’s visitors each year come from out of the area. Bringing in new, temporary exhibits and establishing new programs, such as youth groups, can be an effective way to keep members of the local community coming to the park, he said.

“It’s a place that, anybody can immediately come here and feel a difference in time, difference in place,” Burpee said, “even if you live just 2 miles down the road outside the park boundaries.”

In addition, the park will reach out to other programs in the area by supporting efforts for tax credit funds and national registry nominations.

While it’s hard to know where his career in the Park Service will lead, Burpee expects to stay at Lewis and Clark at least longer than some of his other stints.

“It really does, for me, feel like coming home,” he said. “The lure of this community, of the Northwest, it would be hard to get me out of it, I think.”