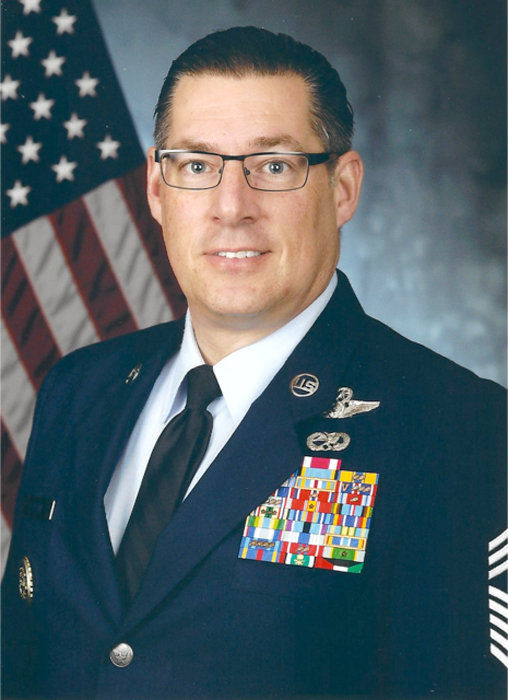 Chinook's Aaron Luethe, member of Ilwaco High School's class of 1987, recently retired from the U.S. Air Force after nearly a decade of service to Presidents Obama and Bush on Air Force One. 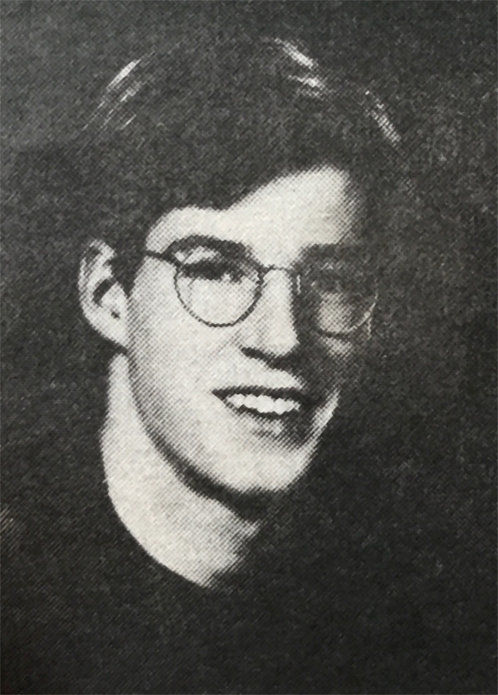 Chinook's Aaron Luethe, member of Ilwaco High School's class of 1987, recently retired from the U.S. Air Force after nearly a decade of service to Presidents Obama and Bush on Air Force One.

CHINOOK — The end of Barack Obama’s presidency this week will have special significance for Aaron B. Luethe of Chinook, a member of Ilwaco High School’s Class of 1987.

From 2010 until last year when he retired from the U.S. Air Force, Luethe served as chief flight engineer on Air Force One, the official Boeing VC-25 aircraft used to transport the president worldwide. Before becoming chief, Luethe served three years on the flight deck of Air Force One as a member of the Presidential Airlift Group at Andrews Air Force Base, Maryland during the final year of President George W. Bush’s two terms in office and the start of the Obama administration.

Although his work on the presidential planes was known by some in south Pacific County during the Obama years, security considerations dictated avoiding publicity about Luethe’s unusual occupation.

As chief flight engineer, Luethe reported “directly to the Presidential Pilot on all operational matters concerning mission planning, aircraft performance, world-wide suitability, and maintenance status of Air Force One,” according to his LinkedIn profile.

Luethe retired on May 31, 2016, 28 years after joining the service right out of IHS on Oct. 5, 1987. His rank at retirement was chief master sergeant, the highest enlisted rank in the Air Force. He is the son of Betty and the late David Luethe of Chinook and nephew of former Long Beach mayor and city councilman Gary Luethe.

Now working as an operational analyst for Boeing in the Seattle area, Luethe earned a master’s degree in aeronautical science from Embry-Riddle Aeronautical University in 2013.

Following technical training in 1987, Luethe was assigned to Davis Montham Air Force Base in Tucson, Arizona as a A-10A Thunderbolt II mechanic. In June 1989, he volunteered for an oversea assignment at RAF Woodbridge, United Kingdom where he participated in Desert Storm and Operation Provide Comfort — the 1990-1991 Gulf War and its humanitarian follow-up.

After his overseas tour, he was assigned to McChord Air Force Base Washington in July 1992. Accepted for retraining, Luethe became a C-141B flight engineer with the 7th Airlift Squadron, where he amassed 3,000 hours flying worldwide missions in the C-141B before being transferred to Travis Air Force Base as KC-1O flight engineer. First assigned to the 6th Air Refueling Squadron, Luethe went to serve in numerous positions to include master controller, faculty instructor, and the KC-10A Formal Training Unit flight engineer superintendent.