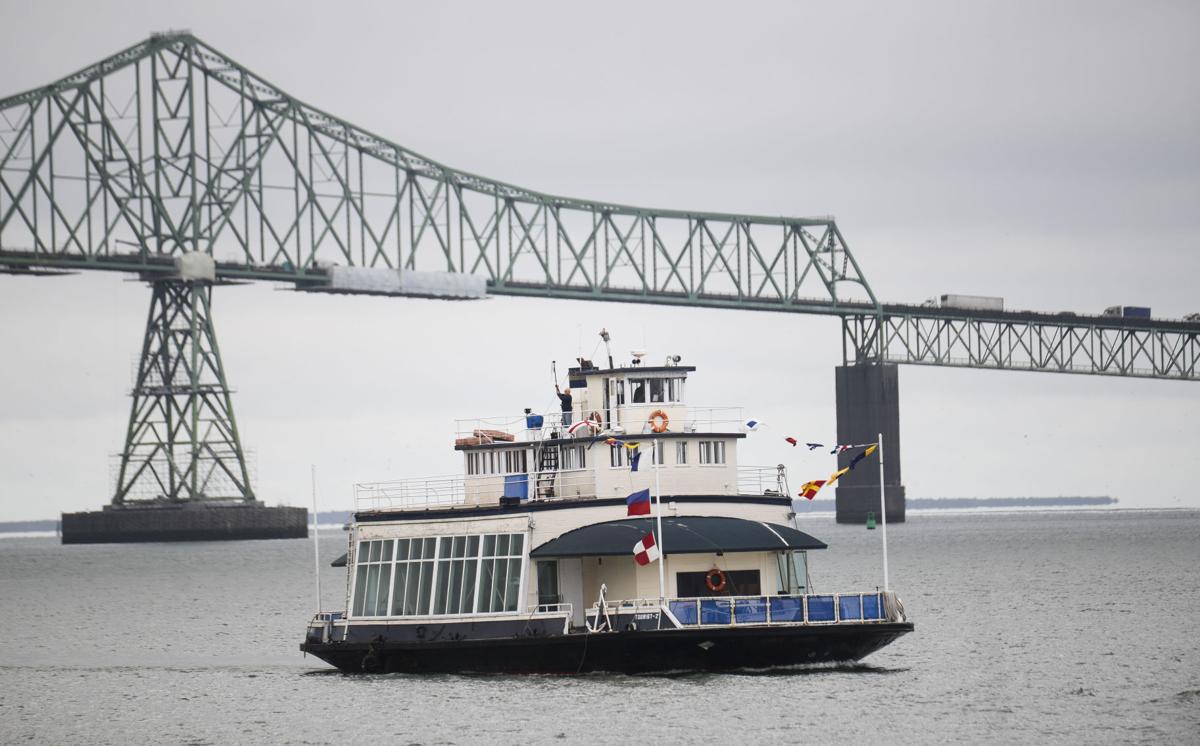 The Astoria Ferry Group hopes to have the historic Tourist No. 2 ferry taking tours on the Columbia River in 2020. 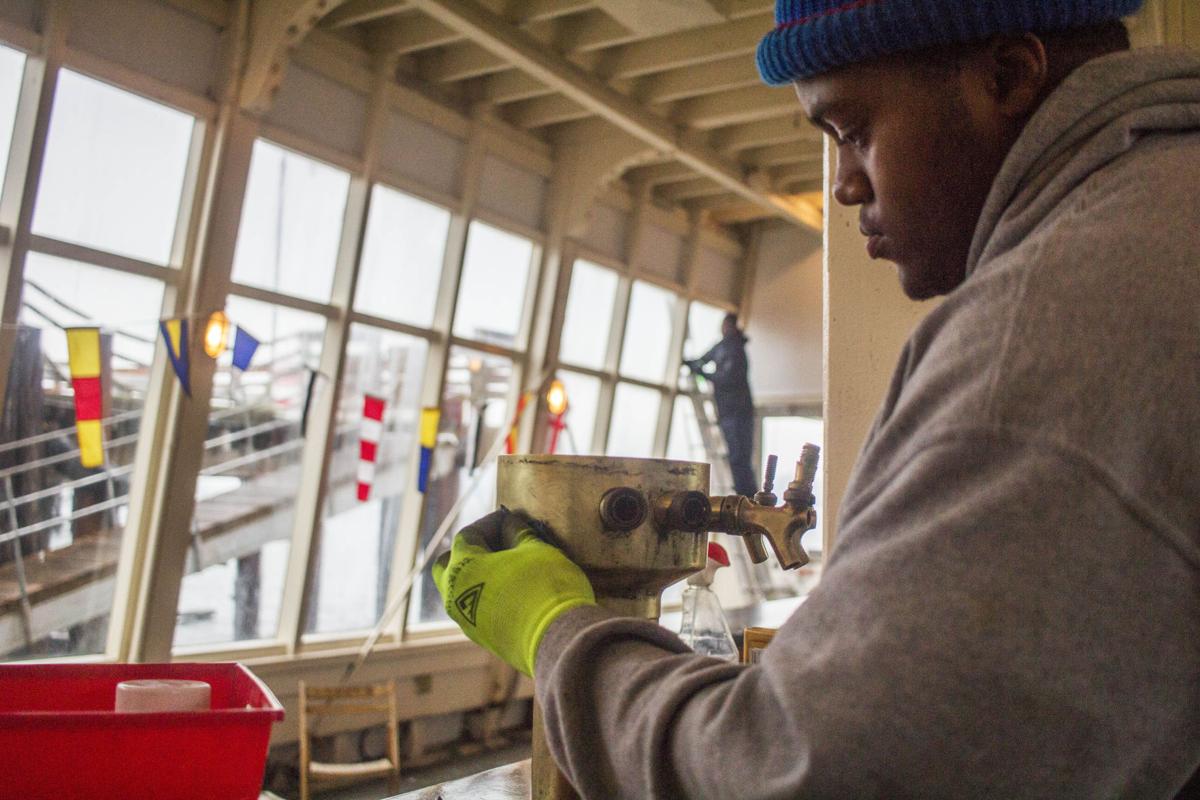 The Astoria Ferry Group hopes to have the historic Tourist No. 2 ferry taking tours on the Columbia River in 2020.

The Astoria Ferry Group, a nonprofit trying to put the Tourist No. 2 back on the Columbia River, hopes to take passengers in 2020.

The group recently raised $33,000 during the memorial for Robert “Jake” Jacob, a local developer and leader in the restoration effort, and hopes to translate the donations into a larger capital campaign over the next two years to get the vessel ready for certification by the Coast Guard.

Cindy Price, a city councilor and president of the ferry group’s governing board, said the group is trying to raise an initial $50,000 this month.

The donations are leverage for the group to go after grants from philanthropic and maritime interests, along with companies that might be able to supply some of the needed equipment for the ferry, Price said.

“I would really love to get the vessel underway in the summer of 2020,” Price said.

The group aims to have the entire restoration complete by 2024, the 100th anniversary of the Tourist No. 2 being pressed into service ferrying passengers between a 14th Street dock in Astoria and the former north shore town of Megler.

The ferry group has talked about charging passengers around $12 to ride the ferry along the waterfront between Tongue Point and the Port of Astoria like a waterborne version of the Astoria Riverfront Trolley, with stops in between, Price said.

Most of the recent work on the Tourist No. 2 has focused on cleaning the vessel and weatherizing it for winter. The vessel spent the last winter at North Tongue Point exposed to the elements and with little maintenance.

The group will soon shrink-wrap the aft deck and begin restoring the deck. With the a $20,000 grant from the state in hand, the group is also overhauling the electrical system and ensuring alarms and other safety systems function properly on the vessel, which suffered an electrical fire in 2010 that took it out of service until it was taken to Astoria.

In addition to the volunteer Astoria Ferry Group, the vessel has become a regular learning platform for a rotating cast of seamanship students from Tongue Point Job Corps Center earning time at sea as they train to become merchant mariners.

“It helps me get where I want to go,” said Diabolique Powell, who has been working on the vessel one day a week over the past month.

From Norfolk, Virginia, Powell said he came to Tongue Point to train as a merchant mariner on large cargo vessels. But he has taken more nontraditional jobs to gain sea time and expand his experience among different types of vessels, working as a deckhand on the tall ship Lady Washington, tugs in Tennessee and the Tourist No. 2, he said.

The Tourist No. 2 ended its service on the Columbia after the Astoria Bridge was completed in 1966. It continued operating as a ferry for Pierce County and was eventually purchased by Seattle-based Argosy Cruises and renamed the Kirkland, providing passenger service around Lake Washington.

After an electrical fire in the engine room took it out of service, Argosy decided the vessel wasn’t worth keeping operational and eventually sold it to Christian Lint, who wanted to restore it. Lint eventually linked up with Jacob. In 2016, Lint sailed the vessel down the Pacific coast and into the Columbia River, parking at North Tongue Point.

The Astoria Ferry Group had struggled to gather public interest in the Tourist No. 2 when it was docked at North Tongue Point. The group last year gave the community an ultimatum to raise $100,000 and add more boat-savvy board members or let the dream of the ferry go.

Jacob helped pull the restoration back from the brink, gathering more volunteers, striking a deal with Job Corps for student help and securing a lease with Pier 39 owner Floyd Holcom to give the vessel a more visible location. The group is giving regular tours of the vessel and organizing more events to get people on board, such as a New Year’s Eve party and a series of independent films, Price said.

Portraits of Jacob look over the inside of the vessel, along with the ferry’s original captain and owner, Fritz Elfving.

While she’s wavered on the project, Price has remembered Jacob’s belief that doing the right thing isn’t always easy. “I really try to channel Jake in being really positive,” she said.