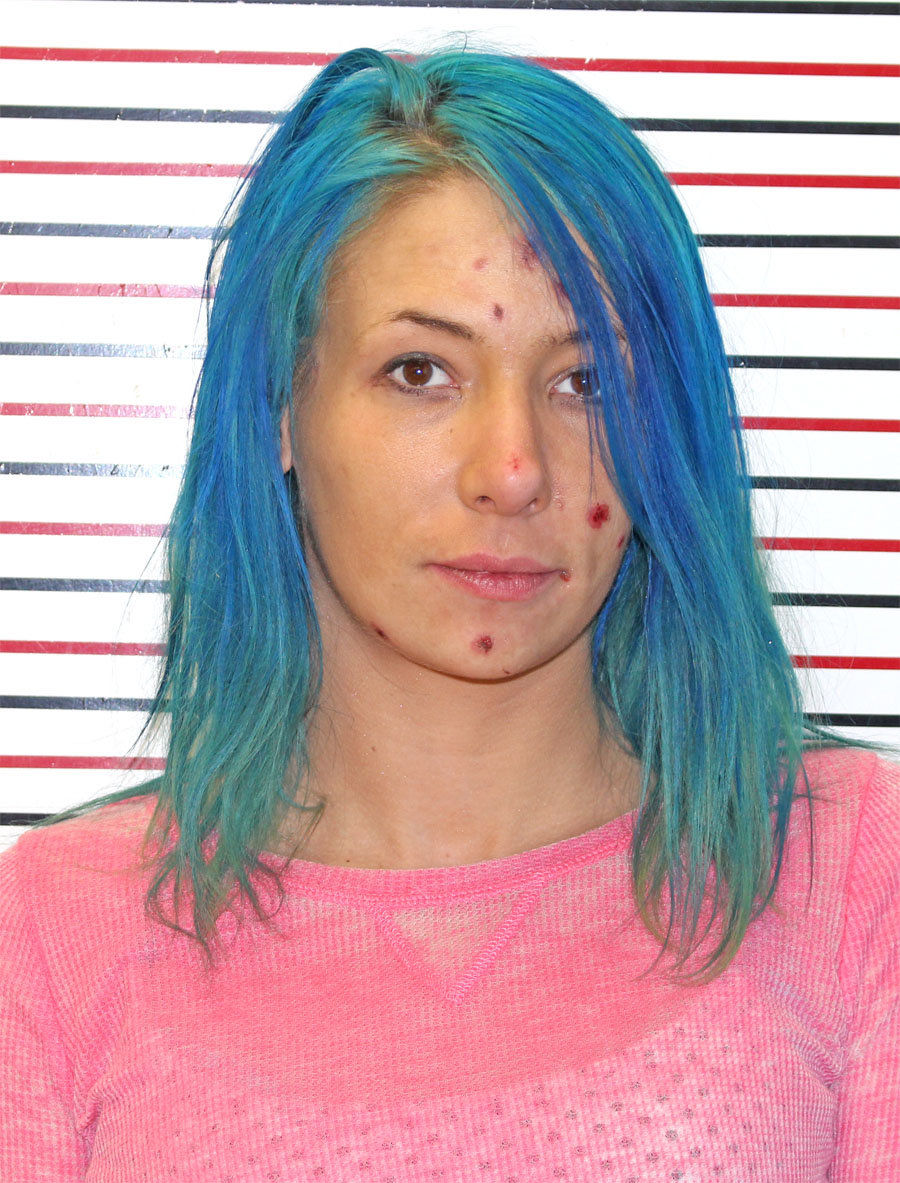 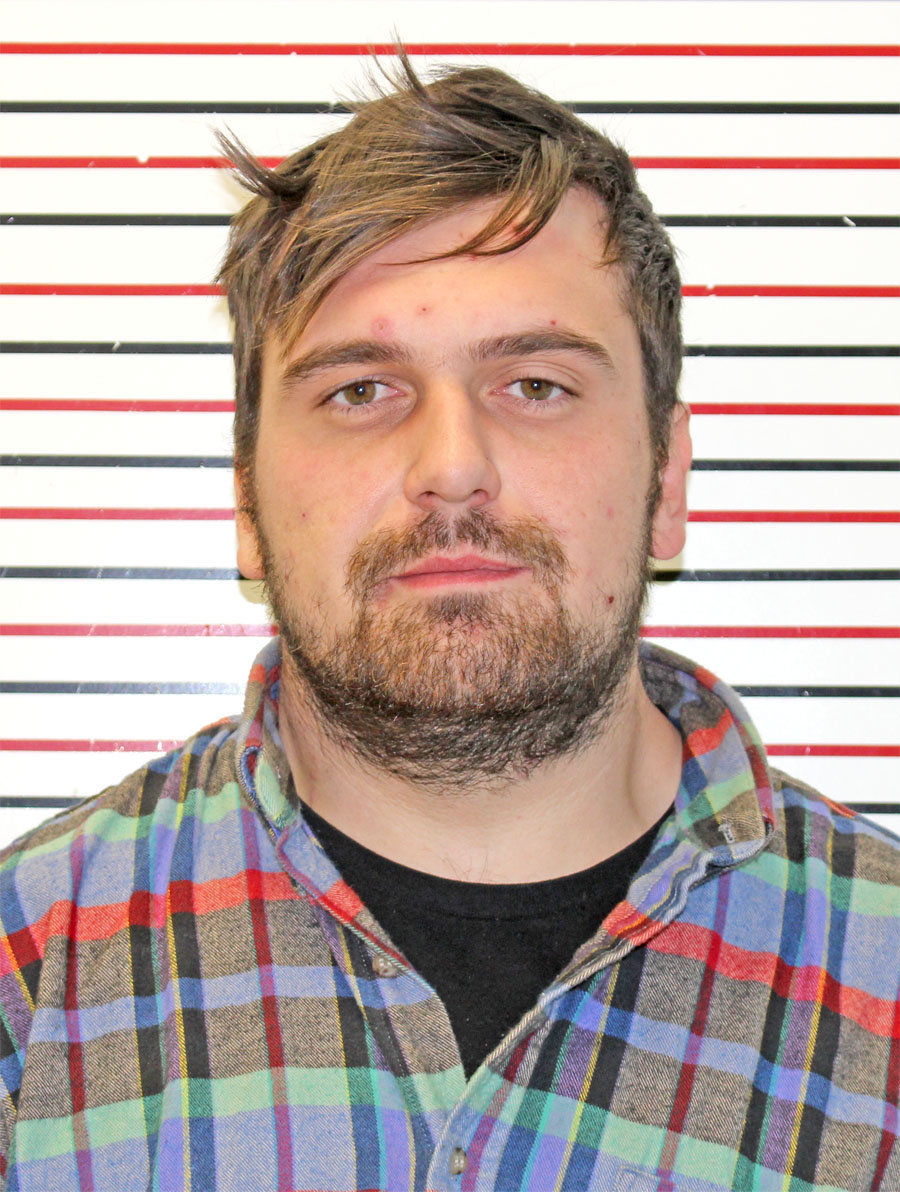 KNAPPA — A struggling young local couple were among the five people arrested during a raid on a flophouse in a Clatsop County neighborhood known as “Heroin Hill.”

Deputies served two search warrants early on Sunday, Dec. 18, as part of a theft and robbery investigation, according to a statement from the Clatsop County Sheriff’s Office. While searching a residence on Ivy Station Road in Knappa, the deputies allegedly found numerous items that had been reported stolen in local thefts and robberies. They also found “hundreds upon hundreds of used hypodermic needles, and user amounts of several alleged controlled substances, including methamphetamine and heroin,” according to CCSO.

Though CCSO described the residence as primarily a gathering place for addicts, deputies took a special interest after determining that it was possibly connected with a rash of local property crimes. According to the press release, deputies put “countless” hours into building a case so that they could secure the search warrants. Deputies are currently in the process of returning the items to their rightful owners.

Two of the arrestees, Moore and Greenfield, are a couple with ties to the Long Beach Peninsula and Naselle. Chinook Observer articles show that Moore was a Naselle student who was recognized for her academic and athletic achievement, but started to get into trouble as a young adult. Moore has court records in Pacific County Superior and South District Courts. Daniel Greenfield is a 2007 Ilwaco High School graduate, who has Pacific County Superior and South District Court records for issues including fourth-degree assault and driving under the influence. Earlier this year, a local court told him he would have to either go to drug treatment, or serve 180 days in jail. Court records show that the couple were in Pacific County Superior Court for a hearing concerning custody of their young child earlier this year. A June 2016 photo on Moore’s facebook page shows the couple with their baby, looking happy, and much healthier than they appear in the Dec. 18 mugshots provided by CCSO.

As of Wednesday, Dec. 21, both Moore and Greenfield remained in Clatsop County Jail, but some of the other suspects had been released.

CCSO said more charges could be added as the investigation continues.