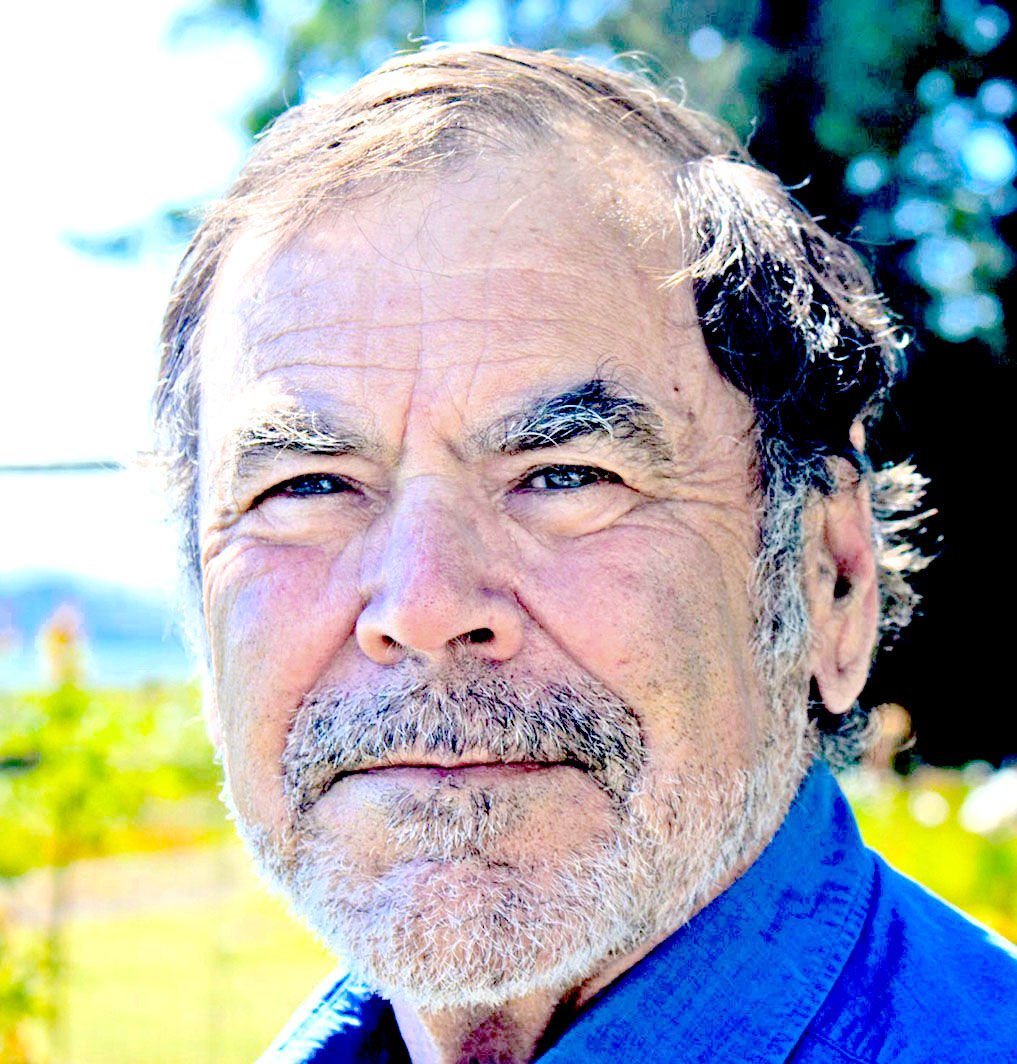 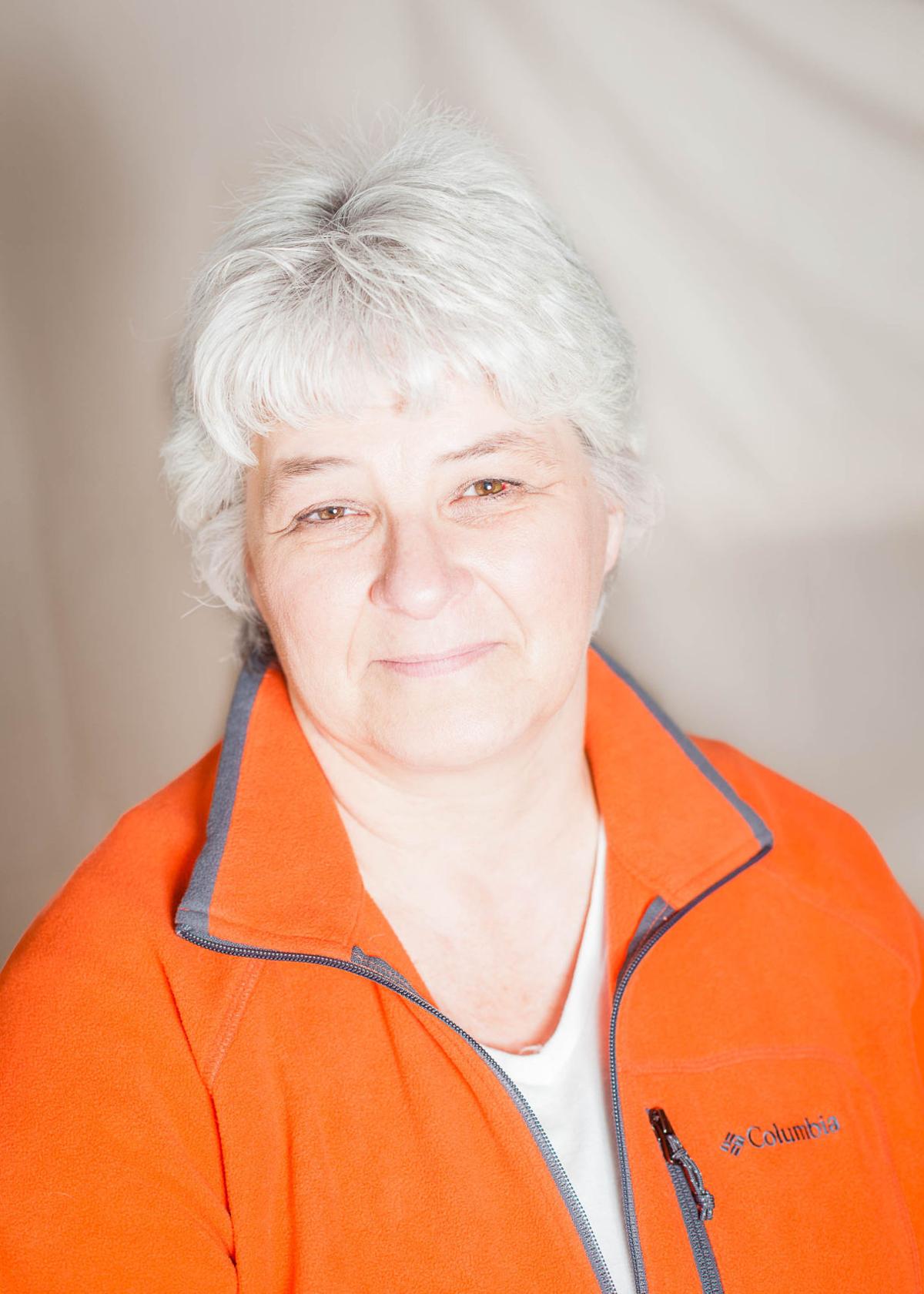 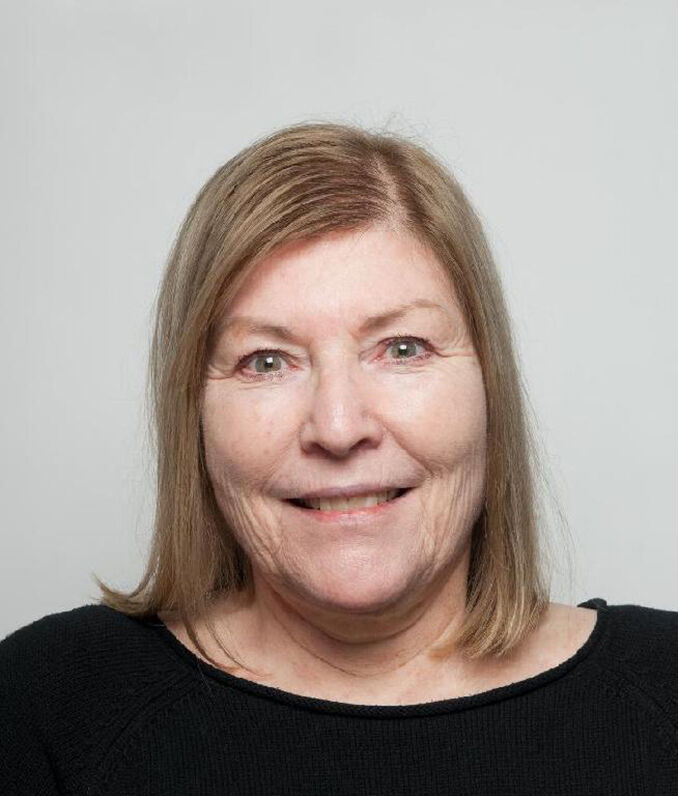 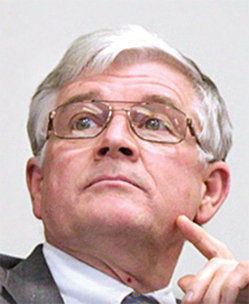 SOUTH BEND — Voters blessed the Pacific County Board of Commissioners status quo last week, as a pair of incumbents were reelected to their seats for another four years.

Frank Wolfe, the two-term Democratic incumbent for the commission’s peninsula-based seat, fended off a challenge from Libertarian candidate Dan Driscoll to win a third term in office. With just a handful of ballots left to count, according to the Pacific County Auditor’s Office, Wolfe leads Driscoll by a margin of about 2.7% — 50.8% to 48.1%, or 347 votes.

In a letter to the editor published in this week’s issue of the Observer, Wolfe thanked those who supported his campaign and said he hopes he won’t often disappoint voters during his upcoming term.

“We are truly all in this together, and together we can make a difference,” Wolfe said.

In the other seat on the county commission up for election, Republican incumbent Lisa Olsen defeated Democratic challenger Darrell Moudry to secure a second term on the board. Olsen leads Moudry by a margin of roughly 9.4% — 54.6% to 45.2%, or 1,266 votes.

In a statement to the Observer, Olsen said she was happy with the results and grateful to the county’s residents for trusting her with another four years on the board to advocate for Pacific County and its economy.

“If you voted for me I would like to extend my heartfelt gratitude. If you did not vote for me I hope you know that we most likely share some common ground on many issues, but even if we don’t my door is always open if there is an issue that concerns you,” Olsen said.

Wolfe and Olsen’s reelection to their seats on the county commission came despite both of them narrowly losing voters in the 13 peninsula-based precincts. Their winning margins in the north county precincts, however, were enough to lift their campaigns to victory.

In the race between Wolfe and Driscoll, it was the challenger who edged out the incumbent on the peninsula, winning 50.9% of the vote compared to Wolfe’s 48.3%. Driscoll carried nine of the peninsula’s 13 precincts — including Klipsan, Oysterville, Nahcotta and the city of Ilwaco — while Wolf took the remaining four, which includes both Ocean Park precincts and the city of Long Beach.

Driscoll also performed well in the two other south county precincts, Chinook and Naselle. Winning both of the precincts, he took 51.2% of the vote compared to Wolfe’s 47.9%.

The story was different up north, however, as Wolfe excelled in a region that has become more difficult for Democrats to do well in over the past decade. The incumbent won 55.1% of the vote while Driscoll took 43.5%. Wolfe carried 17 of the 24 north county precincts — including Bay Center, Willapa, all three of the city of South Bend precincts and four out of the five city of Raymond precincts — while Driscoll took the other seven, which includes Menlo-Firdale, Frances-Lebam, and one city of Raymond precinct.

Wolfe put up large margins in both South Bend and Raymond’s city precincts, which nearly provided for his overall margin of victory in the county. In the eight precincts that comprise the two cities, Wolfe took 58.1% of the vote while Driscoll took 40.3%. In all, the two north county cities netted Wolfe 339 votes — he currently leads by 347 votes countywide.

The split between the peninsula and north county was nearly identical in the race between Olsen and Moudry. On the peninsula, Moudry narrowly took home more votes than the incumbent, winning 50.8% compared to Olsen’s 49.1%. Moudry carried seven precincts — including both Ocean Park precincts, Oysterville, and the cities of Ilwaco and Long Beach — while Olsen won the other six, which includes Klipsan and Nahcotta.

In north county, however, Olsen posted big margins over Moudry in many of the precincts, ultimately winning 60.7% of the vote compared to the challenger’s 39.1%. Olsen won 23 of the 24 precincts in the county’s northern end, and posted particularly large margins of roughly 2-to-1 in Menlo-Firdale, Frances-Lebam, Baleville, Willapa and rural South Bend precincts.

There was one Pacific County incumbent who went down in defeat, as two-term incumbent Mike Swanson lost his bid for reelection to the Pacific County PUD No. 2 Board of Commissioners to challenger Pam Hickey. Hickey, an Ilwaco resident, led Swanson by a margin of about 5.4% — 52.1% to 46.7%, or 641 votes.

In a statement to the Observer, Hickey said that while she thought she had a chance to win the race when she first filed to run for the seat last spring, she was surprised by the relatively comfortable margin that she won by. She said that she believes voters elected her because they want change, and that she pledges to “represent and work for everyone in Pacific County.”

Hickey ran strong in the peninsula’s precincts against Swanson, receiving 60.5% of the vote compared to the incumbent’s 38.3%. She won every single precinct, with her widest margins coming in Ocean Park, Oysterville and Klipsan.

Swanson beat Hickey in much of the rest of the county, but not at the margins needed to overcome the challenger’s gains in the county’s most populated area. To no surprise, Swanson’s best precinct in the county was his native Naselle, where he beat Hickey by more than 2-to-1. Swanson also won in Willapa, Chinook, Bay Center and South Bend and Raymond’s rural precincts.

In the state representative race, Blake trails Republican challenger Joel McEntire, of Cathlamet. McEntire currently has 52.6% of the vote, compared to Blake’s 47.4%. In Pacific County, Blake leads with 52.9%, compared to McEntire’s 46.9%.

In the Washington State Legislature, the Democrats will retain their majorities in both the House and the Senate, holding much of the gains the party made following the 2018 election but coming up short in its efforts to considerably expand its majority in either chamber.

Inslee reelected to a third term

For the first time in nearly 50 years, a Washington governor has been elected to a third term in office, as incumbent Democratic Gov. Jay Inslee has beaten Republican gubernatorial nominee Loren Culp.

Inslee will be the first governor of Washington to have been elected to a third term since Republican Gov. Dan Evans was elected to his third and final term in office in 1972.

Inslee has been suggested by national media outlets as a possible candidate for a position within President-elect Joe Biden’s incoming cabinet. Politico reported that Inslee has been rumored for several climate-related positions, such as Environmental Protection Agency administrator or as a “climate czar.” USA Today suggested Inslee was a possible choice to head up the U.S. Department of Energy.

In an interview on CNN last week, Inslee said he was committed to serving his upcoming term as governor, noting also that his grandchildren live in Washington.

In the Secretary of State race, two-term Republican incumbent Kim Wyman held off Democratic challenger Gael Tarleton. Wyman has 53.5% of the vote, compared to Tarleton’s 46.4%.

Two-term incumbent Attorney General Bob Ferguson, a Democrat, is also headed for a third term, as he leads Republican challenger Matt Larkin, 56.7% to 43.2%.

Washington now has four current elected officials who have won at least three consecutive terms in office — Inslee, Ferguson and Wyman, as well as Insurance Commissioner Mike Kreidler, a Democrat, who is beating his opponent with 65.6% of the vote. This will be Kreidler’s sixth consecutive term in office.

In the State Treasurer race, Democratic challenger Mike Pellicciotti has knocked off Republican incumbent Duane Davidson. Pellicciotti currently leads with 53.6% of the vote, compared to Davidson’s 46.3%.

In the only voter-submitted ballot measure this year, Referendum 90 is passing comfortably statewide — leading 58% to 42%. The approval of the referendum means Senate Bill 5395, which requires public school districts to adopt comprehensive age-appropriate sexual health education, will go into effect. In Pacific County, voters narrowly rejected Referendum 90, with 48.9% in favor and 51.1% in opposition.