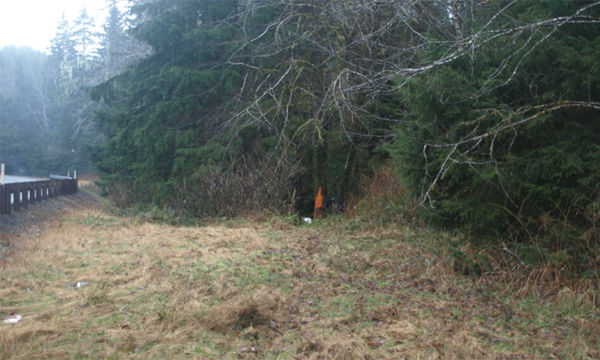 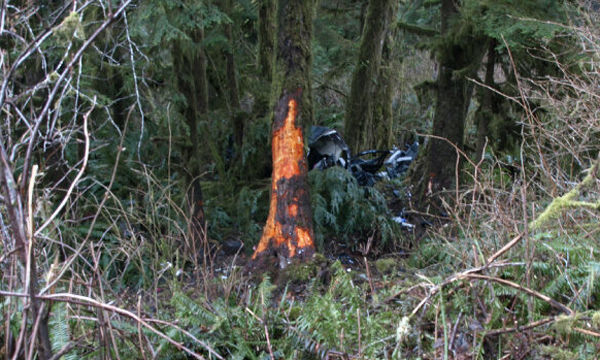 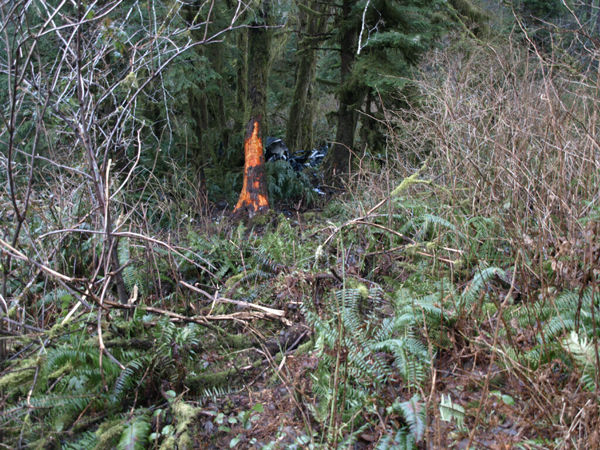 KNAPPTON, Wash.  In a story certain to generate enormous sympathy, two young children from Astoria were discovered by a passerby Wednesday morning between 8 and 8:30 a.m. beside a wrecked vehicle containing their deceased mother. A small girl acted alone to rescue her toddler-age sibling from the crash.

Jessica Maria Rath, 26, of Astoria was driving a 2007 Dodge Caliber four-door southbound when her vehicle left the highway to the right, striking a tree head on.

Details are still emerging and at 1 p.m. Wednesday Washington State Patrol (WSP) troopers were still investigating at the scene of the wreck on State Route 401 at milepost 5 about eight miles south Naselle. Rath was wearing her seatbelt. It is unknown whether the children were wearing safety restraints.

Trooper Russ Winger, public information officer for WSP District 8 in Bremerton, Wash., said Wednesday afternoon that a passerby noticed something that struck him as weird as he drove by. There was a fresh gash in a tree by the highway, which hugs the Columbia River in the area of the wreck, near the Knappton Heritage Center.

This good Samaritan, who has not yet been identified, stopped and found a 4-year-old girl and her 2-year-old sister waiting beside their moms wrecked vehicle. Rath had apparently died behind the wheel. The 4-year-old had pulled her sibling out of the vehicle to safety. The younger child suffered pretty serious injuries, Trooper Winger said.

The 4-year-old was asking for help for her mommy.

The mom and children had driven to Westport, Wash., the night before to meet the kids father, who the mother believed was coming into Westport in his fishing boat. It turned out he did not come into Westport. When the two adults last spoke via cell phone after midnight on Wednesday, the mother and children were still en route back to Astoria. This would indicate the children were on their own at the accident scene for as much as seven or eight hours.

The trooper added that if the passerby hadnt responded as he did, its possible the children might have remained outside much longer. Temperatures were in the low 40s in the area over night, with rain.

Both children were transported to Columbia Memorial Hospital in Astoria, where their father is now with them, Winger said. The older girl also suffered injuries, according to the WSP report. The childrens names have not been released.

The WSP report states that it is unknown whether drugs or alcohol were involved in the accident.

John Kasich: President Trump is 'in a meltdown'

Artists write messages in the sky over U.S. detention centers