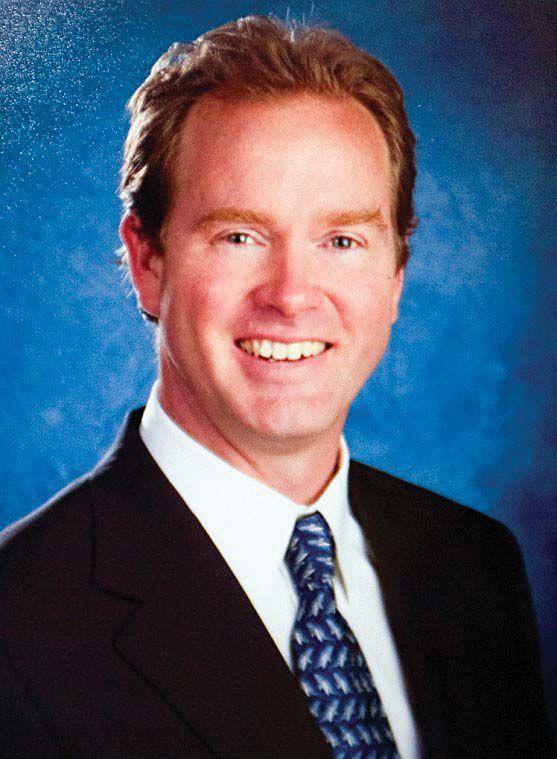 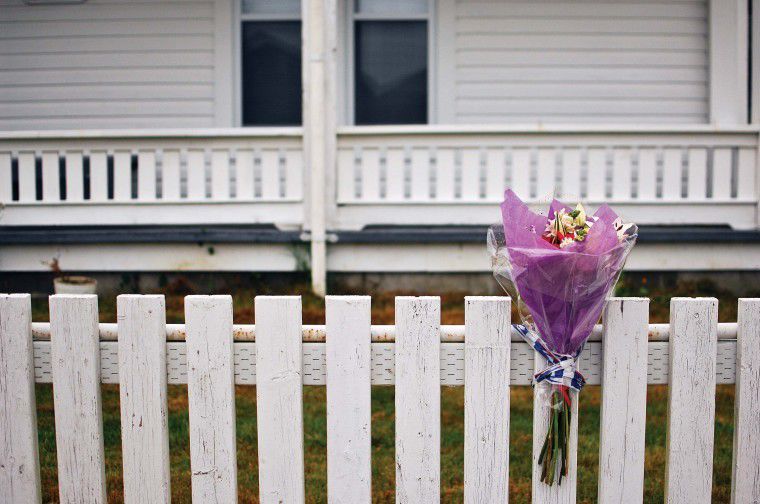 A bouquet of flowers adorn the fence outside the Ilwaco home of Columbia River Bar Pilot Kevin Dooney.

A bouquet of flowers adorn the fence outside the Ilwaco home of Columbia River Bar Pilot Kevin Dooney.

The crash occurred at Otter Point in the Lewis and Clark National Historical Park (Fort Clatsop). Early reports from the Federal Aviation Administration that indicated Dooney had taken off from the Astoria Airport just before the crash do not appear to be accurate. Investigators say it may be some time before the cause of the crash is known.

Dooneys plane was a single-engine, four-seat Piper Comanche. It was his personal plane, and he was the only person on board. Jasmine, Dooneys Rottweiler, also died in the crash.

An incident report from the Clatsop County Sheriffs Office indicates that electrical problems may be to blame.

According to the report, John Twiss, a flight mechanic at the Astoria Airport, was on the radio with Dooney just before the crash. Dooney told Twiss that he was having landing gear problems and electrical problems.

Then Twiss lost contact with the pilot. The next thing he heard was the police and emergency medical service sirens.

Dooney will be remembered by his peers as a good friend and an important member of the bar pilot group, said Columbia River Bar Pilot Capt. Robert Johnson Monday.

He always had a big smile on his face, Johnson said. He was a happy person.

Endicott was one of three men with contractor Henderson Land Services working on a National Park Service restoration project at Otter Point. He was working along one area of the Otter Point site, clearing away red canary grass.

When the excavator bounced, his first thought was that maybe one of the other men had dropped a steel plate. He looked over and saw they were only hauling dirt.

He slowly turned the excavator around. As he looked across the site, he could just make out the tail of plane rising from the grass about 100 feet away. There was a puff of smoke, but no flames.

I did a double-take, Endicott said. The farthest thing from my mind (after the impact) was that it would be an airplane.

He ran across the grass. He could see that the motor and propeller were embedded in the ground  about 3 feet deep, he estimated.

He could also see that the pilot was dead.

It was pretty obvious, Endicott said. And there was nothing I could do except call 911.

Hed never heard the plane coming. There was just the impact, accompanied by a loud slapping noise and then it was over, he said.

He told deputies he saw the plane descend in a corkscrew fashion, straight down to the ground. The plane didnt appear to be under power, he said.

The initial investigation was handled by the Federal Aviation Administration, but has since been passed to the National Transportation Safety Boards Seattle-area office. Investigators from the FAA visited the crash site Monday in order to determine how to remove the wreckage, said Clatsop County Sheriff Tom Bergin.

David Szymanski, superintendent at the Lewis and Clark National Historical Park (Fort Clatsop) said park staff will need to determine if any fuel or oil spilled in the area.

Loved his job on the water

Dooney, of Irish heritage, was hired as a bar pilot on St. Patricks Day in 2008, a fact that he relished.

He took great delight in that, Johnson said. Dooney lived in Ilwaco, but leaves family behind in Florida, he added.

Before coming to the area, Dooney learned his trade at the Texas Maritime Academy, moving on to numerous merchant vessels and eventually becoming a marine pilot in a Russian oil port.

Dooney will be missed by his co-workers, who will remember him as a willing partner who would do whatever it took to keep their frequently shifting schedule under control.

He was always willing to do the hard job, the long job, Johnson said.

Dooney enjoyed exercising, spending time with family and traveling, and had been planning a trip to South America, Johnson said.

Arrangements for a local funeral service have not been made yet, he added.

Student journalists at the University of Oregon produced a story on the bar pilots for Flux Magazine. It was pubished last week in the magazine. The print story was written by David W. Moody with photography by Moody and three other students, including Chinook Observer intern Maddie Dickerson. An accompanying video report about the bar pilots by Jake Swantko and Grace Caton — which features Dooney  — can be seen at: www.tinyurl.com/3p59tcr