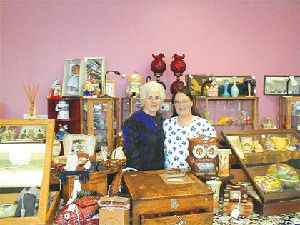 Louise Krause and Vickie Beamguard showed off some of the items available at the Blue Dolphin Center, a building now transitioning to another use. 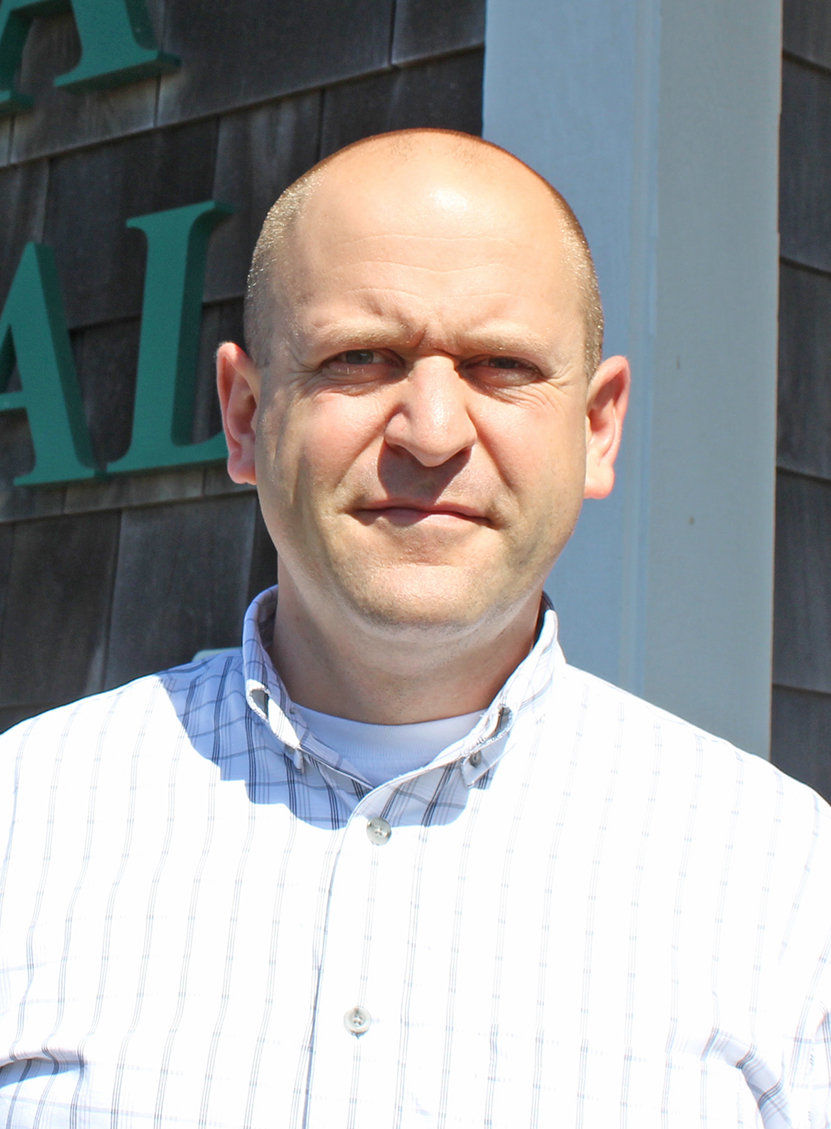 LONG BEACH — A “recovery cafe clubhouse” will be open to the community later this year.

Willapa Behavioral Health is the new renter of the former Blue Dolphin Center, at 1401 Pacific Avenue North. The organization plans to open a cafe and move most of its staff offices to the building.

“It’ll be a new facility that works for patients,” said CEO Adam Marquis. “It’ll be a one-stop shop.”

The Blue Dolphin Center, a thrift store, closed in late 2018 after 13 years of business. The store was family-ran under owner Louise Krause, with help coming from family members such as her daughter, Vickie Beamguard and granddaughter, Tina Leeper, both of whom helped manage the store.

During its tenure, the shop was known as a place where visitors could find one-of-a-kind items.

Krause sold the building to Taylor-Russell Properties of Ocean Park in January 2019. In May 2019, Krause passed away at age 85. Weeks later, Long Beach City Council approved a request to open a mixed martial arts studio in the building.

The proposal came from Ira Evansen, who owns Valhalla Combat in Gearhart. Despite the building being renovated around the time Evansen’s proposal was approved, the mixed martial arts studio never opened. If the center had opened, Evansen planned to keep a 24-hour gym, and host classes and quarterly events.

The organization hopes to finish phase one by June, Marquis said. Phase two’s deadline will depend on when the first phase is finished.

The second phase will bring forward the opening of the ‘recovery cafe clubhouse.’ In this space, visitors and locals can come together.

“Our focus is serving everybody and following best practices,” Marquis said. “At the root of addiction is a lack of meaningful connection with people. That’s what we’re trying to create with the clubhouse.”

In the new building, Willapa Behavioral Health will offer GED classes and programs like Alcoholics Anonymous.

“Our gift to the community is that recovery meetings can be held there,” Marquis said. “We’ll serve patients hand in hand.”

The center would hold 54 beds and be located in the former KLEAN drug and alcohol treatment center at 211 Pioneer Avenue West.

Willapa Behavioral Health is in the midst of completing feasibility and finance studies for the project. The organization will know by February what it’ll take to move forward with the building purchase.

The organization also plans to complete a major renovation to its Long Beach office. Through the renovation, the office’s waiting area will be made more “trauma-sensitive” with the help of $225,000 awarded from the state’s 2019 legislative session.

Marquis said the organization is waiting until it receives the legislative funds before it gets started on the waiting area renovation.