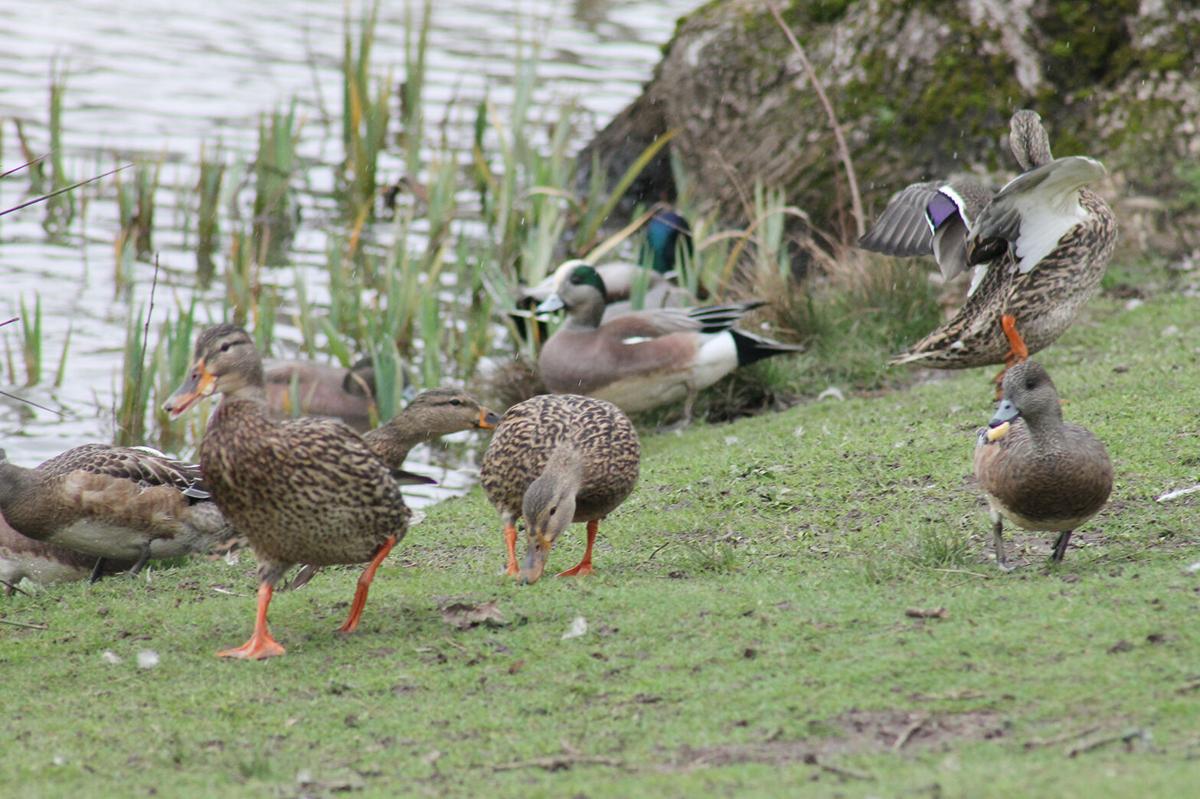 Migratory waterfowl spread avian influenza. Experts say the number and scope of outbreaks in Europe and Asia resemble conditions that preceded the virus sweeping through the U.S. in 2014-15. 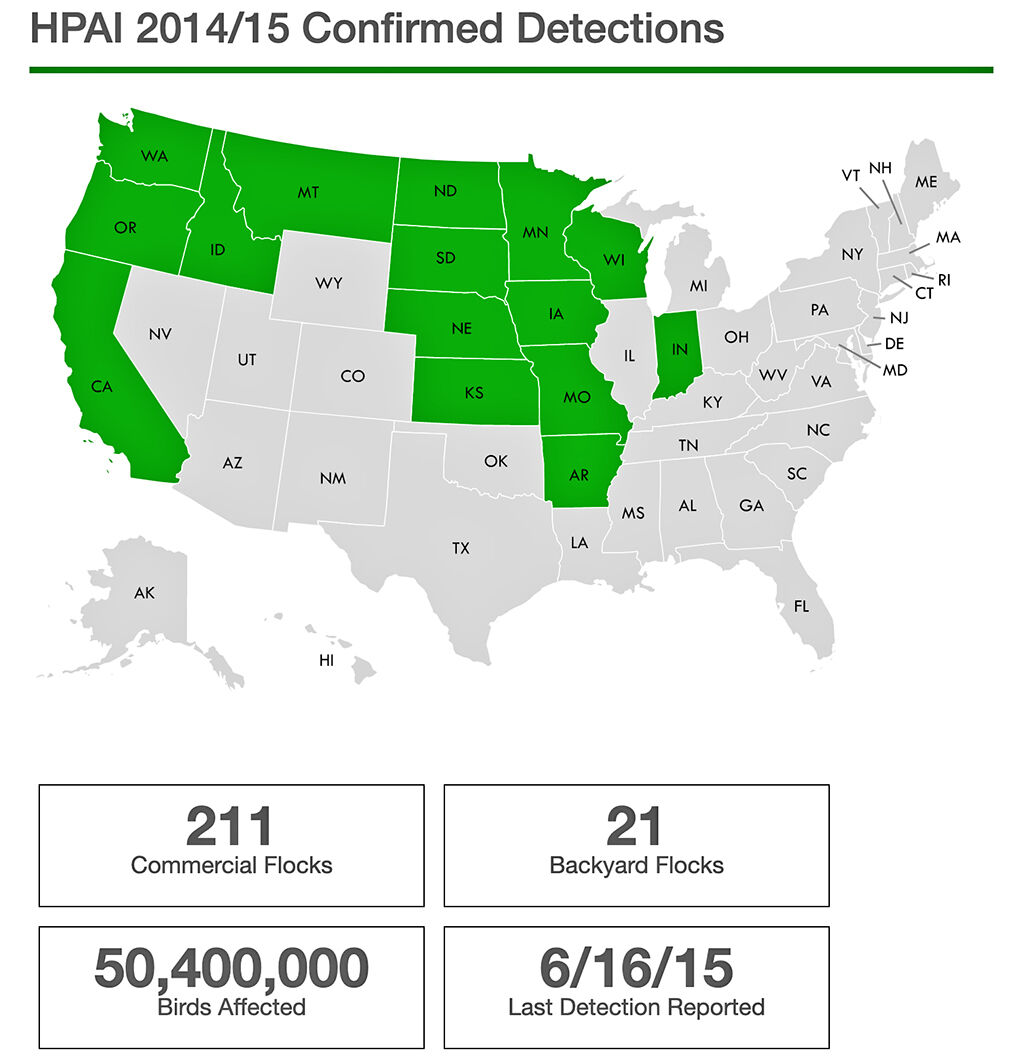 An outbreak of bird flu in 2014-15 resulted in the deaths of more than 50 million domesticated chickens, turkeys and other poulty in the U.S. after the disease arrived in migratory waterfowl from Asia. 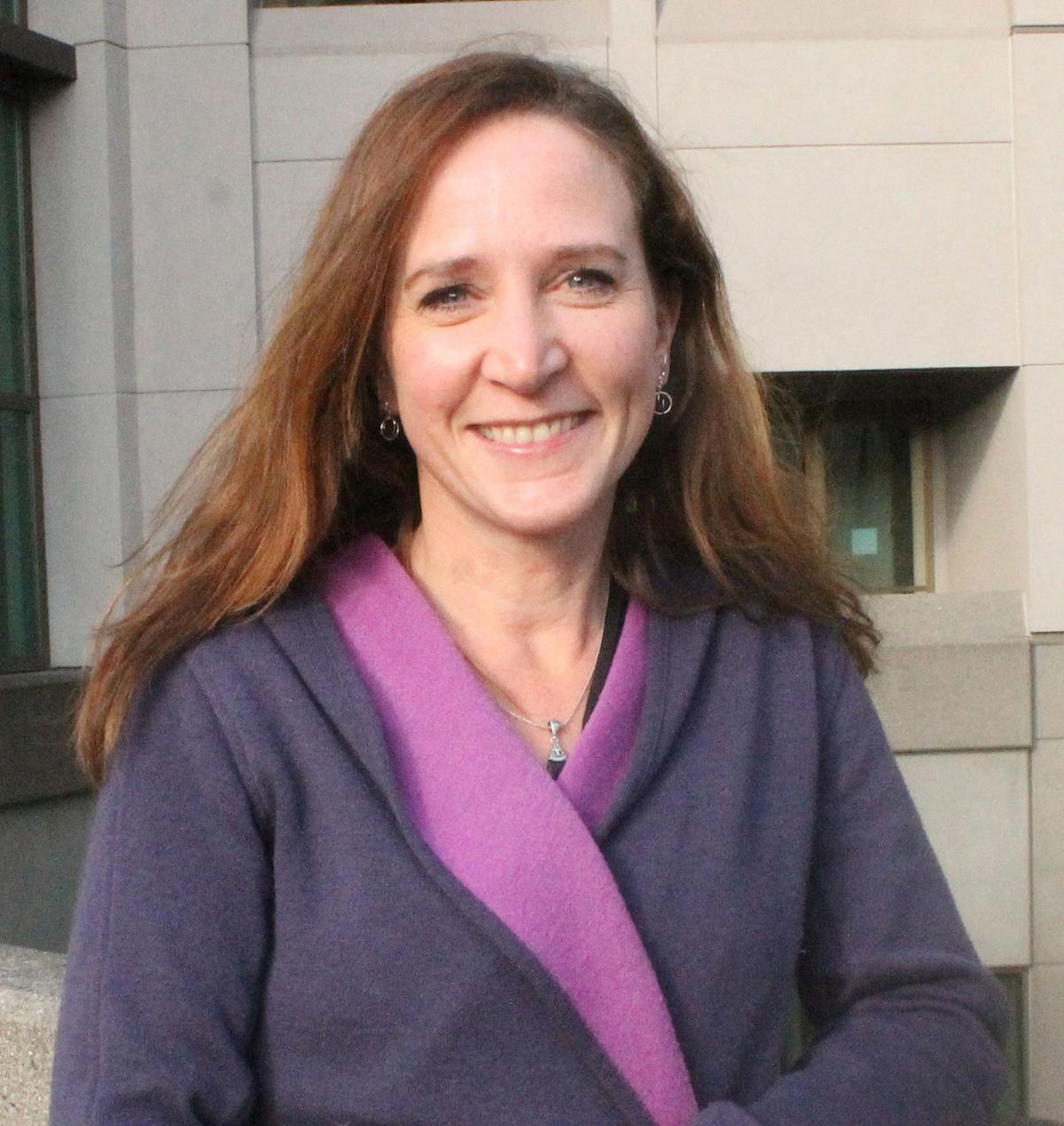 Migratory waterfowl spread avian influenza. Experts say the number and scope of outbreaks in Europe and Asia resemble conditions that preceded the virus sweeping through the U.S. in 2014-15.

An outbreak of bird flu in 2014-15 resulted in the deaths of more than 50 million domesticated chickens, turkeys and other poulty in the U.S. after the disease arrived in migratory waterfowl from Asia.

WASHINGTON STATE — Bird flu outbreaks this winter in Asia and Europe resemble the global spread of avian influenza just before the disease appeared in Washington state six years ago, the harbinger of a disaster that killed 50 million chickens and turkeys in the U.S.

Washington State Assistant Veterinarian Amber Itle said that poultry owners should protect their flocks from wild birds and report sick birds so they can be tested.

“We’re seeing [worldwide] cases that very much match what we saw” in 2014, she said. “We want to be more vigilant this year.”

Waterfowl have the potential to spread avian influenza to Asia, Europe and the Americas as they migrate south. The virus is deadly to poultry and can in rare cases be transmitted to humans.

Bird flu outbreaks were reported in 15 European countries between mid-November and early December, according to the World Organization for Animal Health. Europe had no new or ongoing bird flu cases at this time last year.

The pace of European outbreaks has picked up in the past two weeks, with new cases reported in the United Kingdom, Germany, Belgium, Russia and the Ukraine.

World health officials trace the current European wave of bird flu to an outbreak in Russia in August. In response to the virus spreading in Europe, the USDA has tested 1,850 wild birds in 16 Atlantic flyway states since October, but has found no case of highly pathogenic avian influenza, a USDA spokesman said on Dec. 30.

Over the previous year, USDA sampled 3,670 wild birds in 13 Atlantic states, plus Idaho, Alaska and North Dakota, but found no bird flu, the spokesman said.

The Washington Department of Fish and Wildlife is watching for avian influenza in wild birds, a department spokeswoman said Dec. 30.

Wild birds from a lake in Whatcom County were recently tested, but none were infected with the virus, she said.

The USDA in 2015 boasted that the U.S. had the best biosecurity measures in the world, but the bird flu outbreak revealed flaws. Avian influenza swept through commercial barns, especially in the Midwest. The USDA paid out about $850 million to disinfect farms and indemnify producers for euthanized poultry.

The USDA now requires large poultry farms to adopt a government-approved biosecurity plan to qualify for compensation. States check off on the plans. Itle said every poultry producer in Washington has one.

Avian influenza strains are constantly evolving and pose a threat to human health, according to the world animal health officials.

The Asian bird flu viruses H7N9 and H5N1 have been responsible for most human illnesses, according to the Centers for Disease Control and Prevention. The strains have been detected in recent outbreaks in Asia.

The last U.S. outbreak of highly pathogenic bird flu was last May in South Carolina. The virus was contained to the area where it was first detected.

Unexplained deaths or illnesses in flocks can be reported to the Washington State Department of Agriculture by calling 800-606-3056 or by email ahealth@agr.wa.gov or by calling USDA at 866-536-7593.

How Do Business Spenders Really Feel About Using Personal Cards for Work? It's Complicated