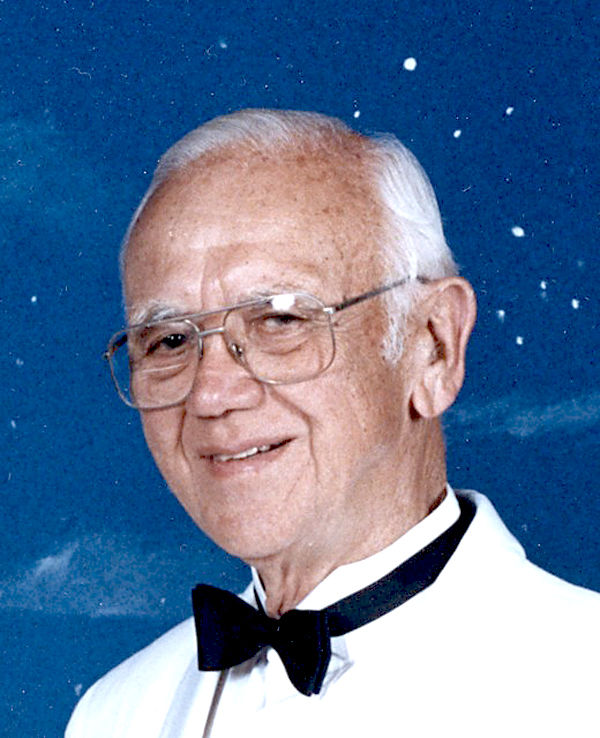 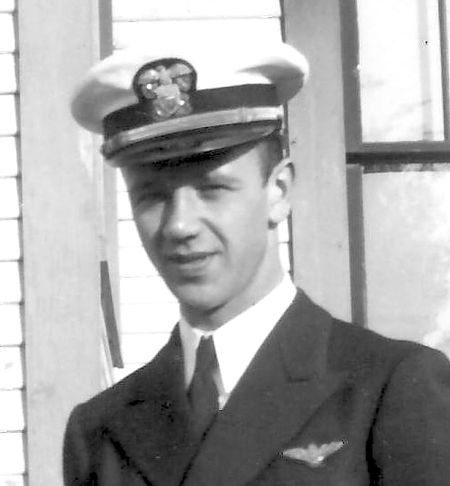 He graduated from the University of Washington in June 1941 and went directly to the U.S. Naval Base in Pensacola, Fla. After completing his flight training, Bryce was transferred to Washington, D.C., where he served as pilot for government officials including Admiral Richard E. Byrd. He retired from active duty in 1945 and had earned the rank of Lieutenant Commander.

Shortly thereafter Bryce began his medical training at the University of Oregon Medical School.  He served his internship and residency at Doctors Hospital in Seattle. Shortly after Bryce served on the Hope Ship in Peru and decided to take a residency in psychiatry.

Bryce began his psychiatry residency at Northwestern Medical School in Chicago and finished the last two years at the University of Washington. He practiced psychiatry at Northwest Hospital until he retired in 1990. He was affiliated with Fairfax Hospital and served on the executive committee at Northwest Hospital. He was recognized as a Life Fellow and Diplomate in his field and was a member of the King County Medical Society for 58 years.

He married Ellen Glover Loomis, the daughter of the late Lewis Edwin Loomis of Ocean Park, in June 1942. Bryce, Ellen and their children spent their summers on the Long Beach Peninsula and always maintained a family home and lifelong friends on the Peninsula where they retired.

Bryce was a charter member of the Long Beach Peninsula Rotary Club, where he enjoyed many friends in the service of others and was also a member of St. Peters Episcopal Church in Seaview.

Survivors include his wife Ellen; his children, Bryce Jr. (Cora Mae), Laurie Fichter (George), Paul (Susan) and Kevin (Diane); nine grandchildren and four great-grandchildren. He will be interred in the Oysterville Cemetery in Oysterville at    11 a.m., on Saturday, June 2. Arraignments are being handled by Penttilas Chapel by The Sea in Long Beach.