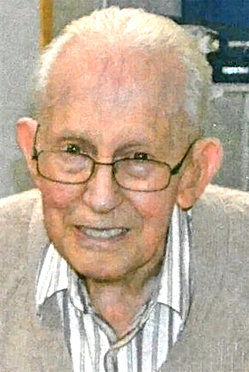 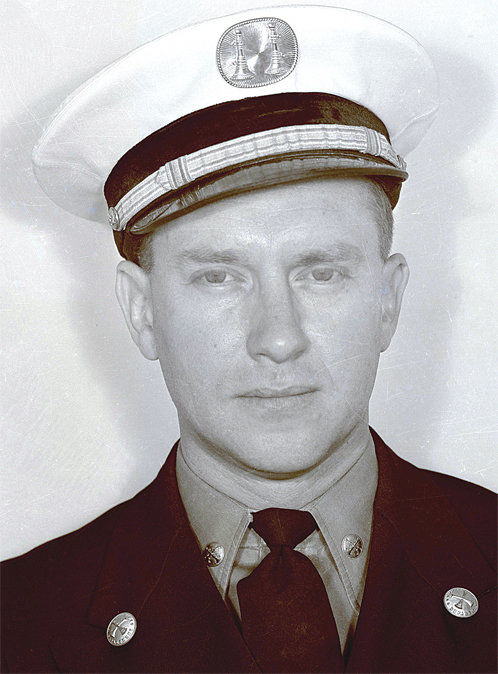 KLIPSAN BEACH — Hal Gardner passed away on March 16, 2016, at the age of 99, shortly after suffering a massive heart attack. He was born Jan. 17, 1917, in Tacoma to Rev. Harry Gardner and Nettie Gardner. Being a minister’s son, the family moved many times throughout his childhood. He was able to spend his high school years and graduate in Sunnyside, Washington. That’s where he found his two greatest loves in life.

During high school he fell in love with firefighting and moved into the Sunnyside fire station to live at the age of 16. He also met and fell in love with his wife Geneva Price and married on May 11, 1941. He moved up through the ranks in Sunnyside’s Fire Department to eventually become Fire Chief. Due to the vulnerability of the Aleutian Islands and possible attack by Japan, Hal was asked to work as a firefighter in Dutch Harbor (which did eventually get bombed by Japan) for the Sims-Drake Contracting Company. Upon leaving Dutch Harbor, Hal and Geneva were called to Bremerton in 1942.

Hal served in the Bremerton Fire Department from 1942, moved up the ranks to become Assistant Fire Chief in 1955, and retired in 1967 after 25 years of service. During his years working in Bremerton, Hal also began instructing Vocational Volunteer Fire Department training throughout the state of Washington. In 1967 he was hired to serve at the state capital in Olympia as the Assistant Director in the state’s Vocational Department Fire Training Division. Hal retired from that job in 1977 and he and his wife moved to their beloved ocean property at Surfside Estates in Oysterville.

As a couple they built their retirement home from the ground up. Once the house was completed they began their next adventure of traveling in their motorhome throughout, Canada, the U.S. and Mexico for the next 25 years with the Good Sam Club. Their longest trip took 48 days going to the tip of Mexico and back. During their travels they became friends with many couples but none so dear as their good friends Helen and Hank Wertz.

Hal enjoyed life to its fullest — enjoying his time with all his grandchildren, amateur photography, gardening, listening to hours of music while working in his wood shop, and traveling. He served on the architectural committee at Surfside Estates for many years. He was sharp as a tack to the end of his life. Throughout all of these years, he continued to mentor to many in the fire service that sought him out. Service to others was his life’s journey.

He is survived by his daughter, Joi and her husband Curt Raihala of Camas, Washington; grandchildren, Craig Raihala, daughter, Laurie and husband Mark Niskanen, son, Mark and wife Stacey Raihala, and Adam Federman and his wife Kimberly; great grandchildren Mackenzie, Caden and Luka Raihala (children of Mark Raihala), and Will and Abbie Niskanen (children of Laurie and Mark Niskanen); and Hailee and Katie Federman (children of Adam & Kimberly Federman). His wife, a daughter, Gae Bell and his sister, Grace Tuck, precede him in death.

Services will be held on April 9 at 2 p.m. at Penttila’s Chapel by the Sea in Long Beach with a light lunch reception to follow. In lieu of flowers, please send donations in Hal Gardner’s name to the Alzheimer’s Foundation of America, 322 8th Ave., 7th Floor, NY, NY 10001; 866-232-8484; website ALZFDN.org. His guestbook is available at www.penttilaschapel.com.