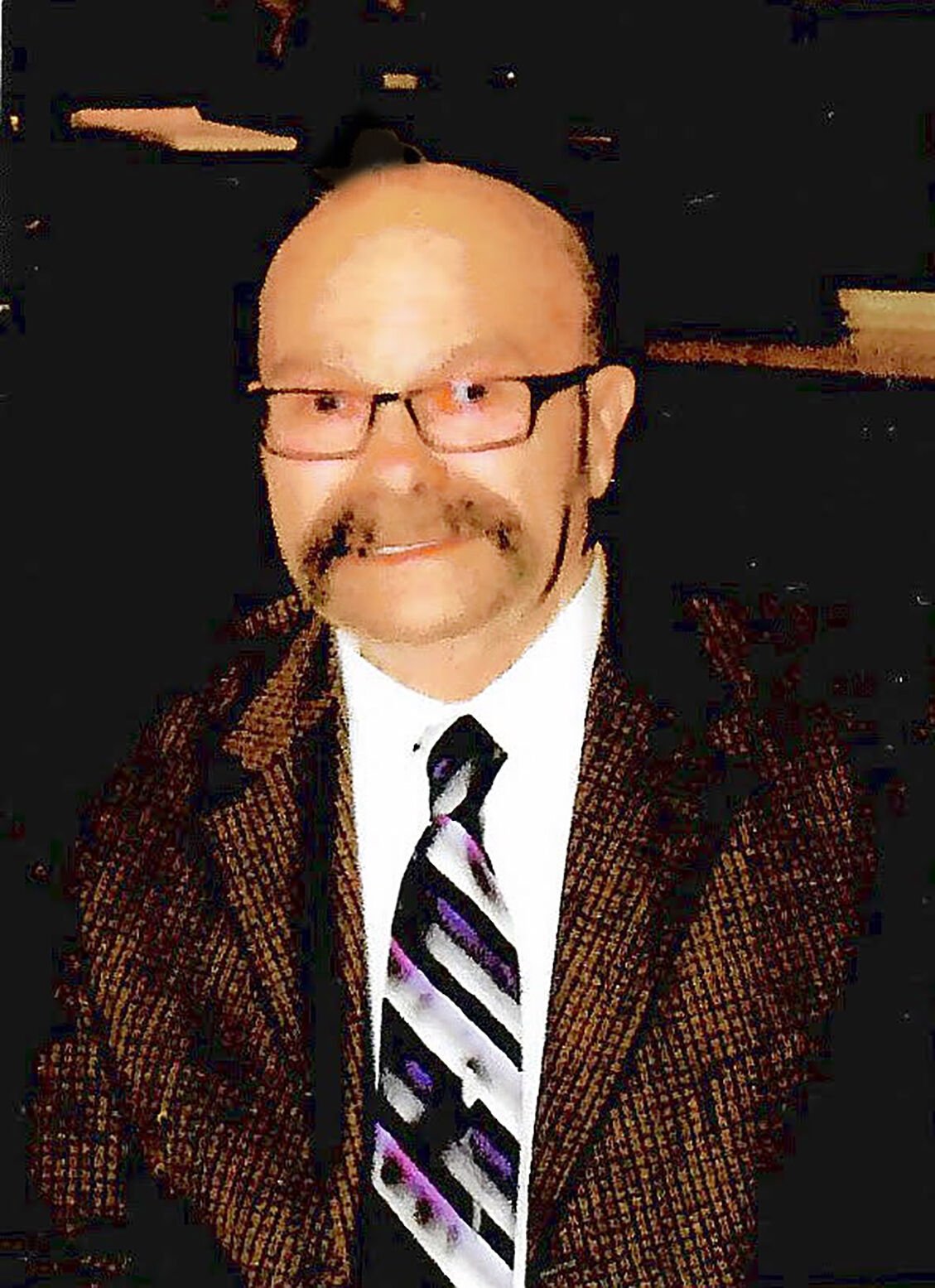 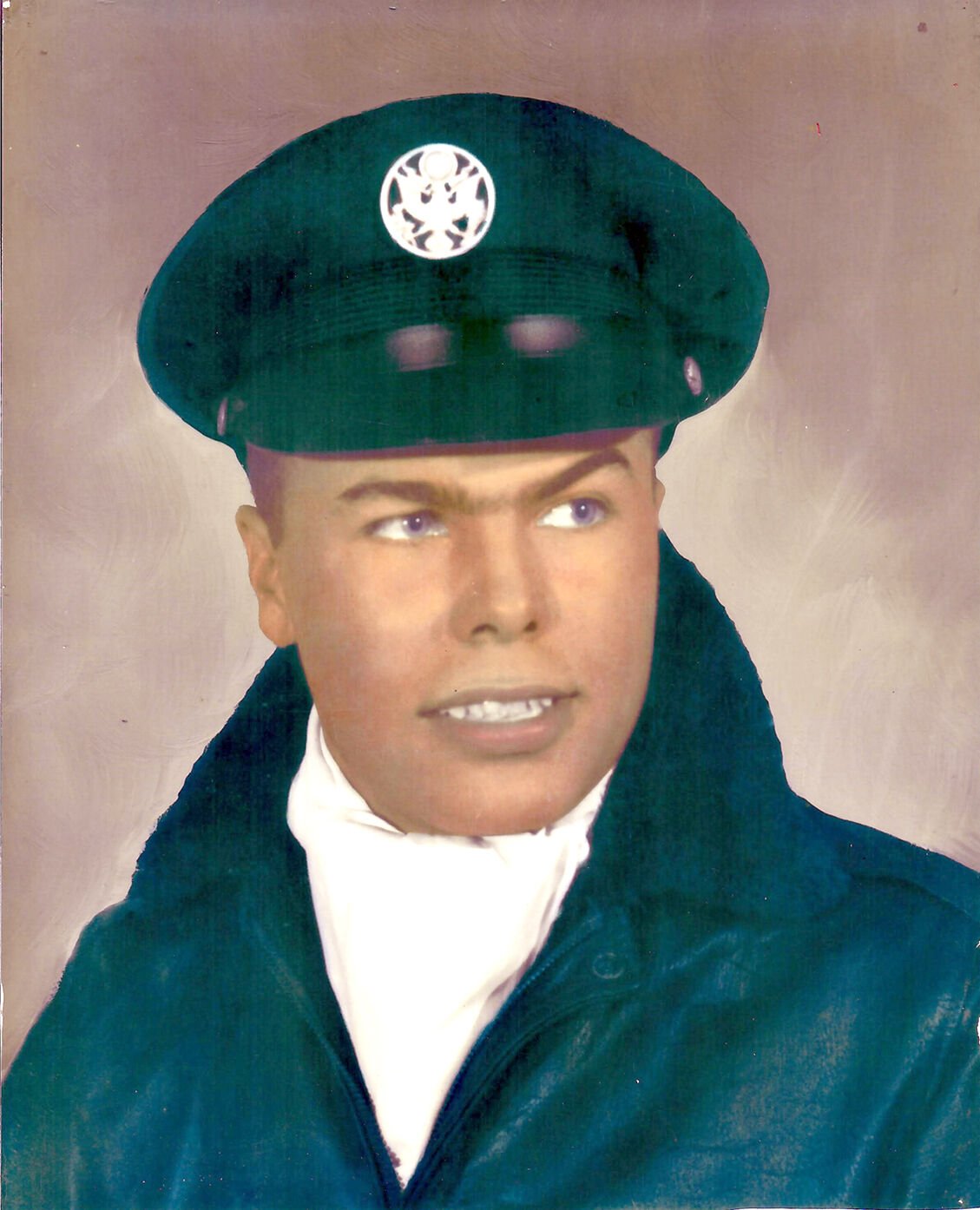 Upon graduation from high school in 1957, he joined the Air Force serving in the U.S., Greenland, Southeast Asia, and Germany. He was stationed in Las Vegas where he worked in jet maintenance at Nellis Air Force Base.

After retiring as a tech sergeant, he joined the ranks of union labor as an operating engineer during the expansion of Las Vegas in the 80s and 90s. During this period, he became a journeyman and obtained an Associate Degree in Engineering.

It was in Las Vegas that John met and married the love of his life, Donna, who shared his journey for 52 years. After retiring in 1999, they moved to Oysterville but continued to travel a great deal seeing many exotic places. John had a deep love for the ocean and was active in the Coast Guard Auxiliary for many years eventually achieving his Coxswain status.

John loved reading, nature, the U.S., and the Green Bay Packers. John was an avid outdoorsman and hunter, liked beer and fine wine, and had a special affinity for dogs. But mostly he loved his wife and family. John is survived by two sons, Royce Reynolds (Robin) and Glen Reynolds (Teresa); five grandchildren; nine great-grandchildren; sister, Derotha Reynolds; three nieces and one nephew.

In lieu of flowers the family would like donations submitted to the Long Beach South Pacific Humane Society. A celebration of life will take place when it is safe for all to gather.

Ocean View Funeral & Cremation Service of Astoria is in charge of the arrangements.