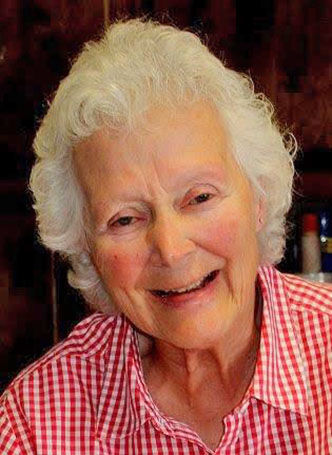 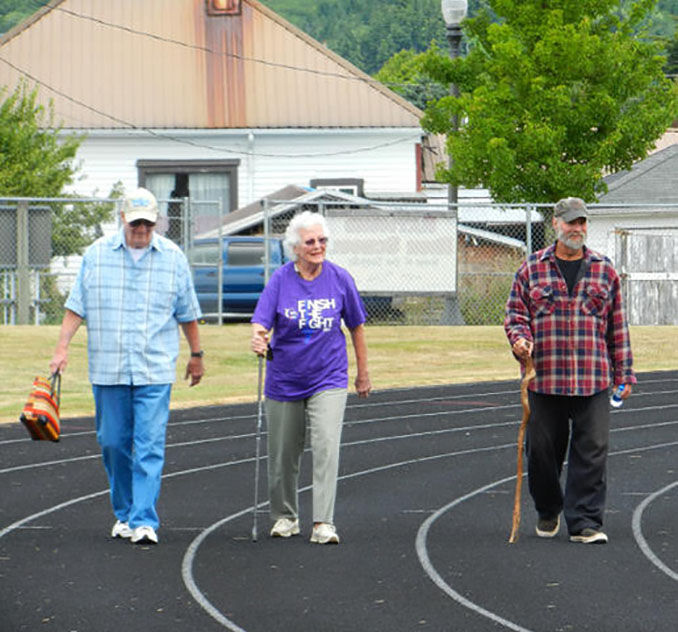 RAYMOND — On Monday, Dec. 14, 2020, Edith “Dedie” Thompson, loving wife and beloved member of her community passed away at the age of 84.

Dedie was born on April 15, 1936, in Raymond, Wash., to Mary and Henry Orkney as one of eight children: Marcella, Charlotte, Betty Jeanne, Henry, Mary Jane, Jack and Bill. She attended Raymond High School, class of 1954. In 1957 married Albert “Buck” Buckingham, and for the next 26 years she helped raise his two daughters, Kathleen and Evie until Buck’s passing in 1984. Afterwards she moved back to Raymond to be with her family and community. She married Ray Thompson in 1993, and the two spent the next 27 years of marriage building their home on Fowler Street and traveling in their RV for over 20 of those years.

Dedie had a passion for life and connection with her fellow man. She was a member of many organizations including the South Bend Eagles Auxiliary, Bell’s and Buoy’s RV Club, and the treasurer of the American Legion Auxiliary #150 for 10 years.

She participated in numerous cancer walks with the Moses Lake to Spokane Walk-A-Thon; representing her perseverance and dedication as Dedie was the only participant to finish the entire distance. She started off in the rear and by day’s end she was clearly the group favorite, collecting friends on her way, helping each other to battle the hills and heat of Eastern Washington. Later, she was diagnosed with lung cancer, but just as she did in Moses Lake, she overcame this hurdle to continue onto her next challenge, that came in the form of her bladder cancer diagnosis.

Over the last two decades she would support and become actively involved in many local charities like Crisis Support and Helping Hands, as well as participating in the ILWU Labor March in 1998. She also played a major role in the organization of the annual Thompson family reunions. Dedie was known, and will be remembered, for her genuine soul, positive attitude, and indomitable spirit.

Dedie was preceded in death by her mother, Mary, father, Henry, and siblings: Marcella, Charlotte, Betty Jeanne, Henry, Mary Jane, and Bill. She is survived by her husband, Ray; her brother, Jack; her nephew, Pat Jump; her grandsons, Mark and Ryan and great-grandchildren Morgan, Madyson, Jack, Isabelle, Evan and so many who will miss her in the Orkney and Thompson clan.

A funeral service was held at 11 a.m., on Tuesday Dec. 22, 2020, at Fern Hill Cemetery in Menlo. In lieu of flowers we ask for donations to Dedie’s favorite charities: Crisis Support and/or Helping Hands. At this time, per her wishes, we are strictly following Washington state mandate, everyone must wear a mask and stand six feet apart. If you don’t have a mask, one will be provided for you. There will be a limited amount of parking near the gravesite for those who need to remain in their cars.

Arrangements are in care of Stoller’s Mortuary in Raymond, Washington. You may visit www.StollersMortuary.com to leave condolences for the family.