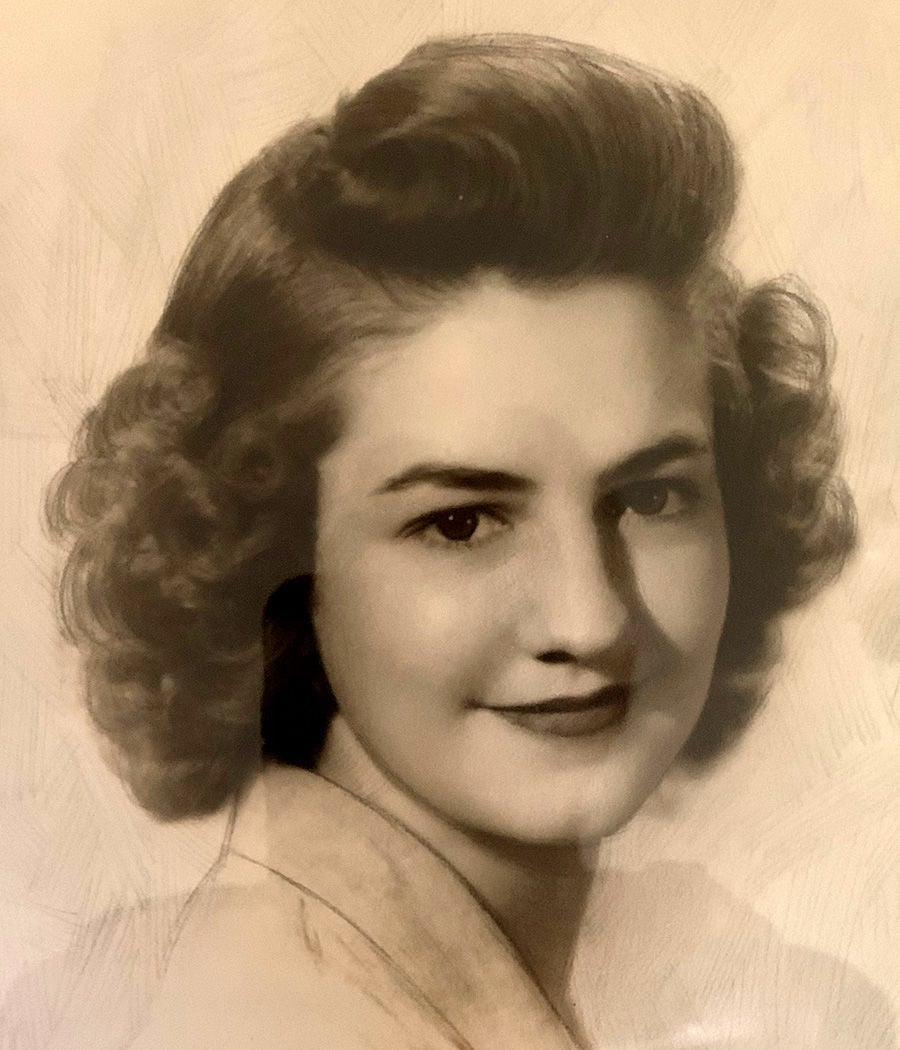 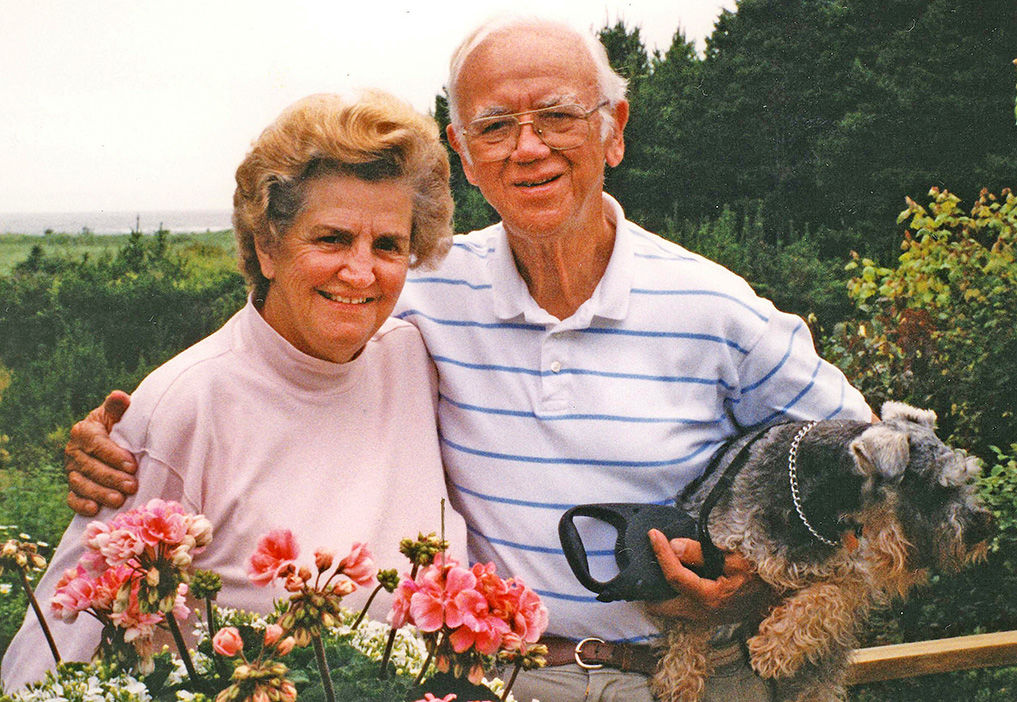 BOTHELL — Née Ellen Glover Loomis and daughter of Lewis Edwin and Lena Holliday Loomis, Ellen passed away at age 98 on May 29, 2020 at the Norway Hill Adult Family Home in Bothell, Washington.

Ellen was born in Ocean Park, Washington on July 7, 1921, the youngest of four children and only daughter. Her grandfather, Lewis Alfred Loomis, owned and operated the Ilwaco Railway & Navigation Company, a rail and steamboat company that carried passengers, cargo including a regular oyster run, and the U.S. Mail between Portland, Oregon and South Bend, Washington by way of Ilwaco, Long Beach, Ocean Park and Nahcotta; at the time there wasn’t a good overland route between Portland and Olympia. The train used to stop for Ellen when she was a girl, before her mother moved the family to Portland when Ellen was seven years old. Ellen always had fond memories of her summers at the beach.

Ellen graduated from Jefferson High School in Portland, studied mathematics at the University of Oregon and supervised a team of cashiers at the Federal Reserve Bank in Portland. Her brother, Roland, brought a college friend (Bryce McMurry) home from the University of Washington. Bryce used to say he knew immediately that she was the woman he wanted to marry. Shortly thereafter, they began corresponding and Bryce sent her an engagement ring by U.S. Mail. Ellen flew to Pensacola, Florida to visit Bryce, where he was in training as a naval aviator, and accepted his proposal. They were married in Portland on June 14, 1942.

Ellen and Bryce began married life and started a family in Washington, D.C., where Bryce served as a pilot for government officials including Admiral Richard E. Byrd. After the war they returned to Portland where Bryce graduated from medical school. In the 1970s, Ellen started Chelsea Antiques in Seattle, studied American silver and Chinese porcelain and later became a senior member of the American Society of Appraisers.

In retirement Ellen & Bryce summered in Ocean Park before moving to Long Beach, where Bryce was a charter member of the Long Beach Peninsula Rotary Club. Both Ellen & Bryce were members of St. Peter’s Episcopal Church in Seaview.

Ellen loved life and made many wonderful lifelong friendships which she treasured and shared with her family. She loved to garden, read, travel, play bridge, solve math puzzles, memorize poetry and especially, visit with friends and family.

Ellen is survived by her four children, Bryce Jr. (Vivian), Laurie Fichter (George), Paul (Susan) and Kevin (Diane), nine grandchildren and eight great-grandchildren. Ellen will be interred in the cemetery at Oysterville, Washington and is dearly missed.

To plant a tree in memory of Ellen McMurry as a living tribute, please visit Tribute Store.