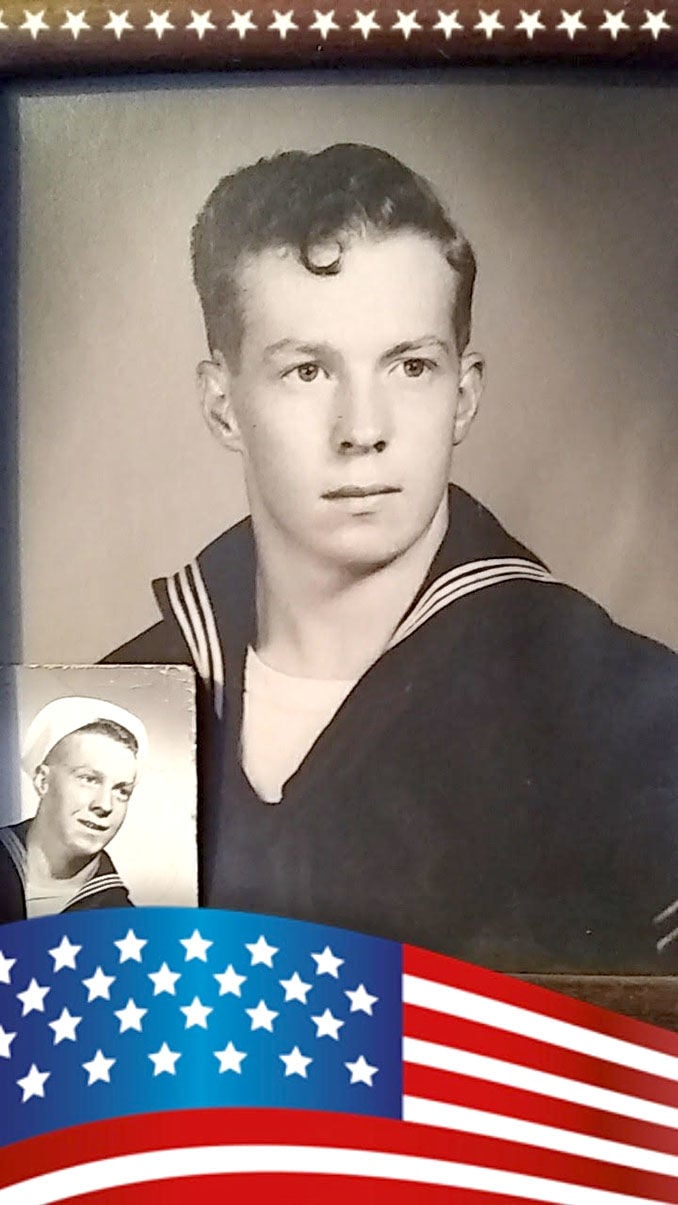 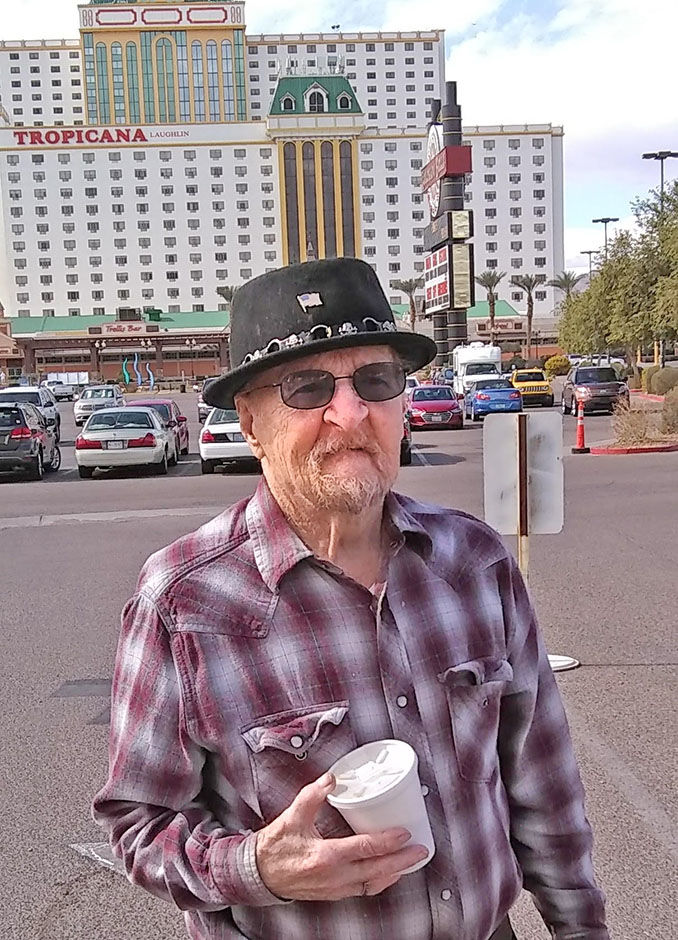 Ron joined the U.S. Navy at the age of 18 and was stationed at a naval base in California where he served part of his four years on an airplane carrier. After the Navy, he returned to the Tacoma area and got a job as a cabinet builder.

In the summer of 1972, Ron moved his family to the Long Beach Peninsula, where he put his carpentry skills to work refurbishing and rebuilding some of the old houses of the peninsula. He was an amazing woodworker, cabinet builder and carpenter. Both his sons and several grandsons followed his love for the carpentry field.

Ron was an active member of the Ocean Park Eagles and the Moose Lodge. He enjoyed get-togethers, country music dancing, playing bingo and visiting the casinos. He was the type of person that if you met him, you liked him. He had a great personality and would offer his help when it was needed.

He was preceded in death by his brother Elwood Cox of Tacoma, Washington; a sister, Diane Cox of Modesto, California; and his brothers, Bill Cox and Gene Cox both of Ocean Park, Washington.

He is survived by his daughter, Rhonda Cox; sons, Bob Cox, Dick Cox and Joe Houston all of Ocean Park, Washington. He will also be remembered by numerous grandchildren of all ages.

A celebration of life will be held at a later time. www.penttilaschapel.com

To plant a tree in memory of Ronald Cox as a living tribute, please visit Tribute Store.