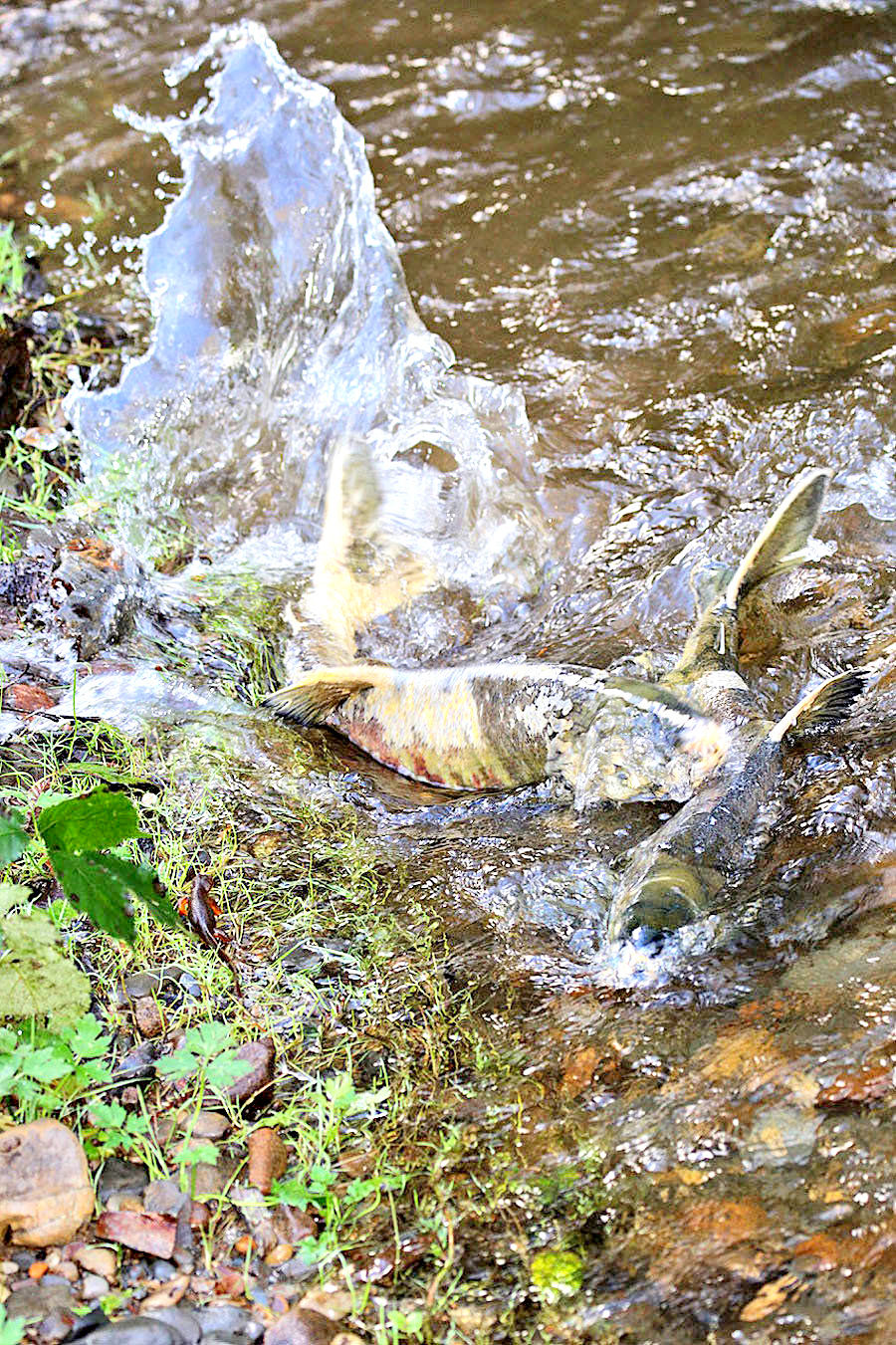 Spawning chum salmon splash in the waters of Greenhead Slough, an area to which tidal flows were recently restored. 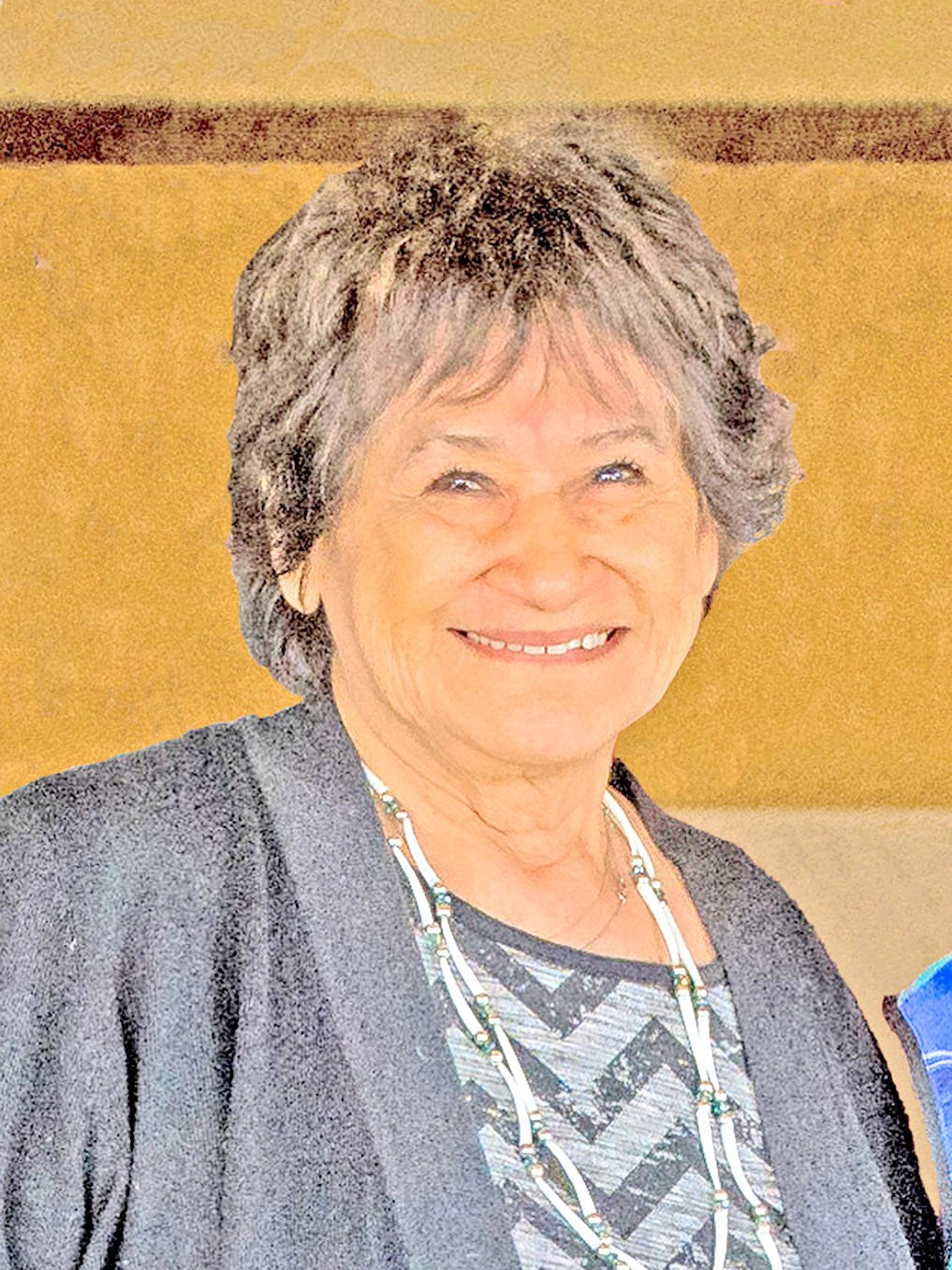 It happened last month at the annual Centennial Accord meeting. Created in 1989 to mark the 100th anniversary of statehood, the gathering brings together the tribes and state in a government-to-government forum to address issues of mutual interest such as health care, education and natural resources.

Salmon are declining across western Washington for one main reason: Their habitat is being damaged and lost faster than we can fix it.

The treaty Indian tribes in western Washington have been leading the fight for salmon habitat for decades. We know that to recover salmon we must hold ourselves accountable and do what is necessary to halt and reverse the ongoing loss and damage to their habitat.

Tribes have documented the decline of salmon habitat through the State of Our Watersheds report series, which details habitat conditions and limiting factors for recovery throughout western Washington. We have developed solutions through gw∂dzadad, our strategy for restoring salmon habitat that takes its name from the Lushootseed word that means “Teachings of our Ancestors.”

This work calls out a handful of immediate recommendations:

• Protect streamside habitat through a consistent science-based approach across the region. That means creating and protecting healthy streamside buffers with plenty of mature trees that keep water temperatures low, stabilize riverbanks and contribute to diverse instream habitat for salmon.

• Revise the state’s Growth Management Act and other resource protection guidelines from one of No Net Loss to one of Net Gain — working to better protect and enhance the ecosystems that salmon, orcas and we all depend on.

• Develop a statewide permit tracking system to create transparency, accountability and efficiency in understanding the cumulative effects of our collective land-use decisions.

At the Centennial Accord meeting, Gov. Inslee acknowledged the importance of healthy streamside areas as critical to both our region’s salmon recovery efforts and our resiliency in the face of global climate change. In a strong move, he directed his state environmental and natural resources agencies to develop a proposal for a consistent approach by the end of the year. State of Washington data show that more than 1,700 miles of streams and rivers in western Washington do not meet state/federal water quality standards for water temperatures.

Ecology Director Maia Bellon and Fish and Wildlife Director Kelly Susewind echoed Gov. Inslee’s support and recognition for the need for clear and unified action across all sectors.

Bellon, who is stepping down later this month, said the state will stay the course in the fight to stop the U.S. Environmental Protection Agency from rolling back Washington’s hard-fought water quality standards that are the most protective of human health in the nation. The EPA is moving to rescind the standards based on a complaint by some industry groups claiming the rules increase their cost of doing business while ignoring the health risks to everyone who lives here.

WDFW Director Susewind and I have committed to working cooperatively as co-managers through the annual North of Falcon salmon season setting process to embrace the actions outlined in the gw∂dzadad habitat restoration strategy and include the issues of habitat protection in our management discussions.

These are the actions that are going to recover salmon and orcas, preserve our health and protect us from climate change while also addressing tribal treaty-reserved rights. To its credit, the state of Washington was the first state to establish a government-to-government relationship with tribes through a formal agreement like the Centennial Accord.

We know there are those who oppose our efforts. They are the same people who want to lock us into the status quo. We know that path does not lead to salmon recovery. We don’t have to argue about what needs to be done. We’re past that. We know what the science and our hearts tell us are the right things to do.

Right now, we are witnessing leadership, cooperation and commitment on a scale we have not seen in a long time. This is how we will recover salmon.

More information about the State of our Watersheds and gw∂dzadad habitat strategy are available at: geo.nwifc.org and nwtreatytribes.org/habitatstrategy/.