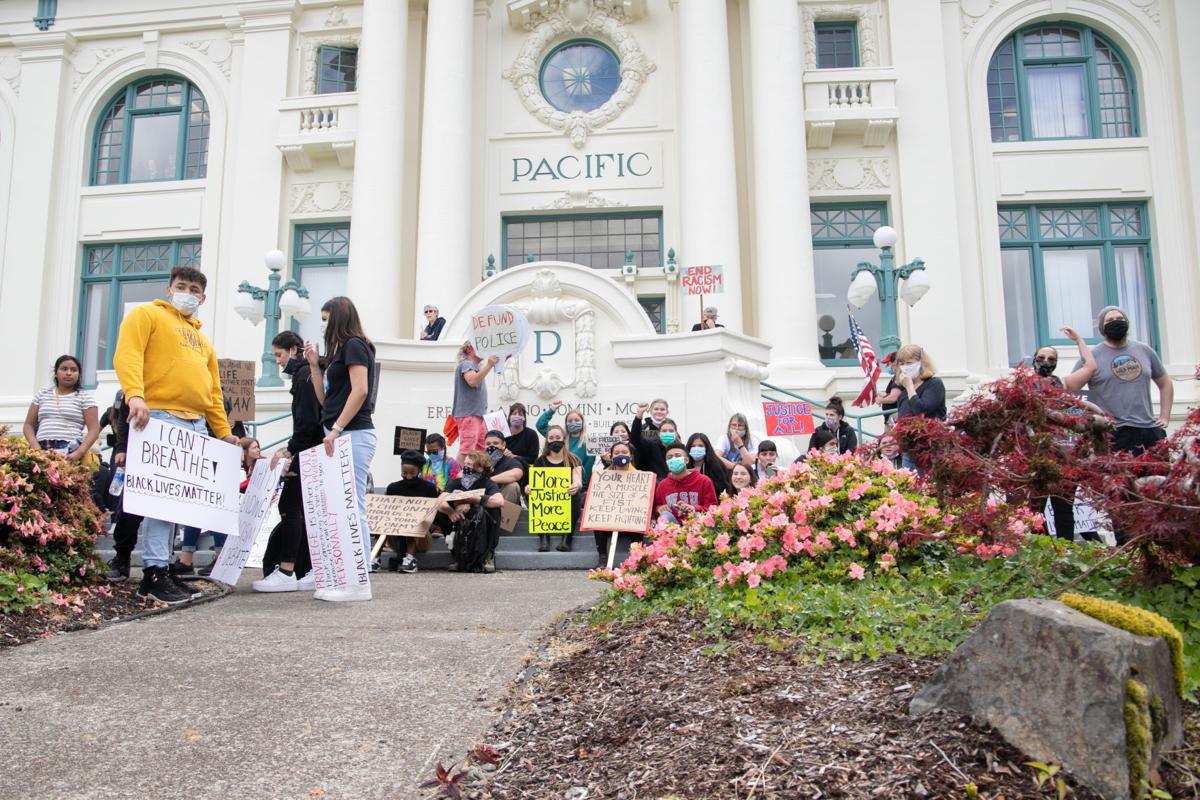 More than 100 Pacific County residents marched to the Pacific County Courthouse on Friday, June 12. The march was organized in response to a call from Black Lives Matter Seattle-King County, which asked for a statewide day of action in support of Black lives. 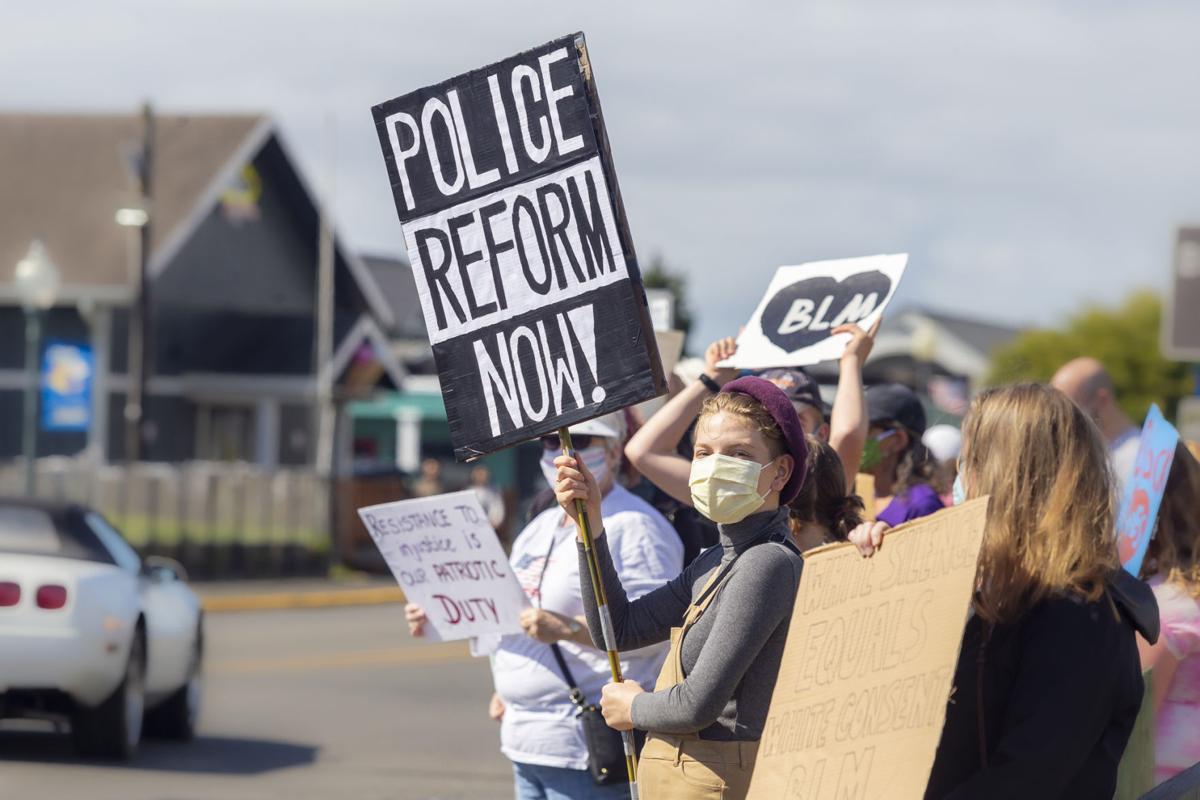 Poppy Hildebrant, 15, holds a sign calling for policing reform during a protest on Wednesday, June 17 in Long Beach. 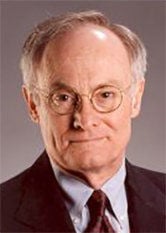 More than 100 Pacific County residents marched to the Pacific County Courthouse on Friday, June 12. The march was organized in response to a call from Black Lives Matter Seattle-King County, which asked for a statewide day of action in support of Black lives.

Poppy Hildebrant, 15, holds a sign calling for policing reform during a protest on Wednesday, June 17 in Long Beach.

All progress — scientific, social, political, theological — depends on the courage to doubt, to question, and to follow reason. This freedom to openly doubt is seldom welcomed, much less encouraged, by those in powerful leadership positions.

Recall that the founder of Christianity was condemned and brutally executed because he had the audacity to challenge, to question religious authorities. Throughout human history petty demigods and “wannabes” have used their power to eliminate those with the courage to express doubt.

Today in America the wanton murder of George Floyd by four police officers has prompted healthy doubt. It’s a doubt echoing around the world that is marching with bold signs and loud voices demanding justice for everyone. Thanks to loud doubt traditional power is running scared.

'Human dignity must be associated with the idea of a scamp and not with that of an obedient, disciplined and regimented soldier.'

More than eight decades ago essayist and philosopher Lin Yutang (1895-1976) accurately noted, “Human dignity must be associated with the idea of a scamp and not with that of an obedient, disciplined and regimented soldier.”

He further explained: “In this present age of threats to democracy and individual liberty, probably only the scamp and the spirit of the scamp alone will save us from becoming lost as serially numbered units in the masses of disciplined, obedient, regimented and uniformed coolies. The scamp will be the last and most formidable enemy of dictatorships. He will be the champion of human dignity and individual freedom, and will be the last to be conquered. All modern civilization depends entirely upon him.”

Thanks to our unrestricted view on TV of marching protesters across our country and even around the world we see scamps challenging those in power — those who abuse their authority, those intoxicated with their so-called positions of privilege. Lin Yutang’s wisdom from more than 80 years ago speaks today with fresh clarity. Through the glory of doubt our country’s 400-year sordid history of racism prompted primarily by financial greed finally is face-to-face with thousands of marching scamps!

Today’s scamps deserve an extra dose of respect since they’re flying in the face of President Donald J. Trump, known for his predatory lust for vengeance. His history of strident vindictiveness and his penchant for dehumanizing those “others” who are “less than White” is now aimed at scamps brave enough to doubt, to question.

No amount of Bible waving will persuade today’s scamps to swallow Donald Trump’s publicity stunt in Lafayette Park with a church as backdrop. These scamps doubt the moral fiber of Donald Trump, remembering he once mocked a disabled reporter and boasted about his sexual assaults. These scamps come in all sizes — ages and colors — making it a daunting task for a hyper authoritarian politician to manipulate or manage.

George Orwell once wrote, “The further a society drifts from truth the more it will hate those who speak it.” Truth is a foreigner to Donald Trump’s soul.

We all can find comfort in the fact the president is running scared from bold scamps who refuse to be intimidated. Our country’s collective indifference to economic and racial inequality now is the focus of concern. And our cherished scamps are forcing that focus to sharpen. If these scamps can continue shouting louder than the current politically privileged and powerful, doubt just might inspire real change. Bless the scamps!

Dave Gauger is a past president of Washington Newspaper Publishers Association (WNPA), and a former newspaper publisher and radio broadcaster in Raymond. Like all guest columnists and letter writers in the Chinook Observer, his views are his own and do not necessarily reflect those of the newspaper.