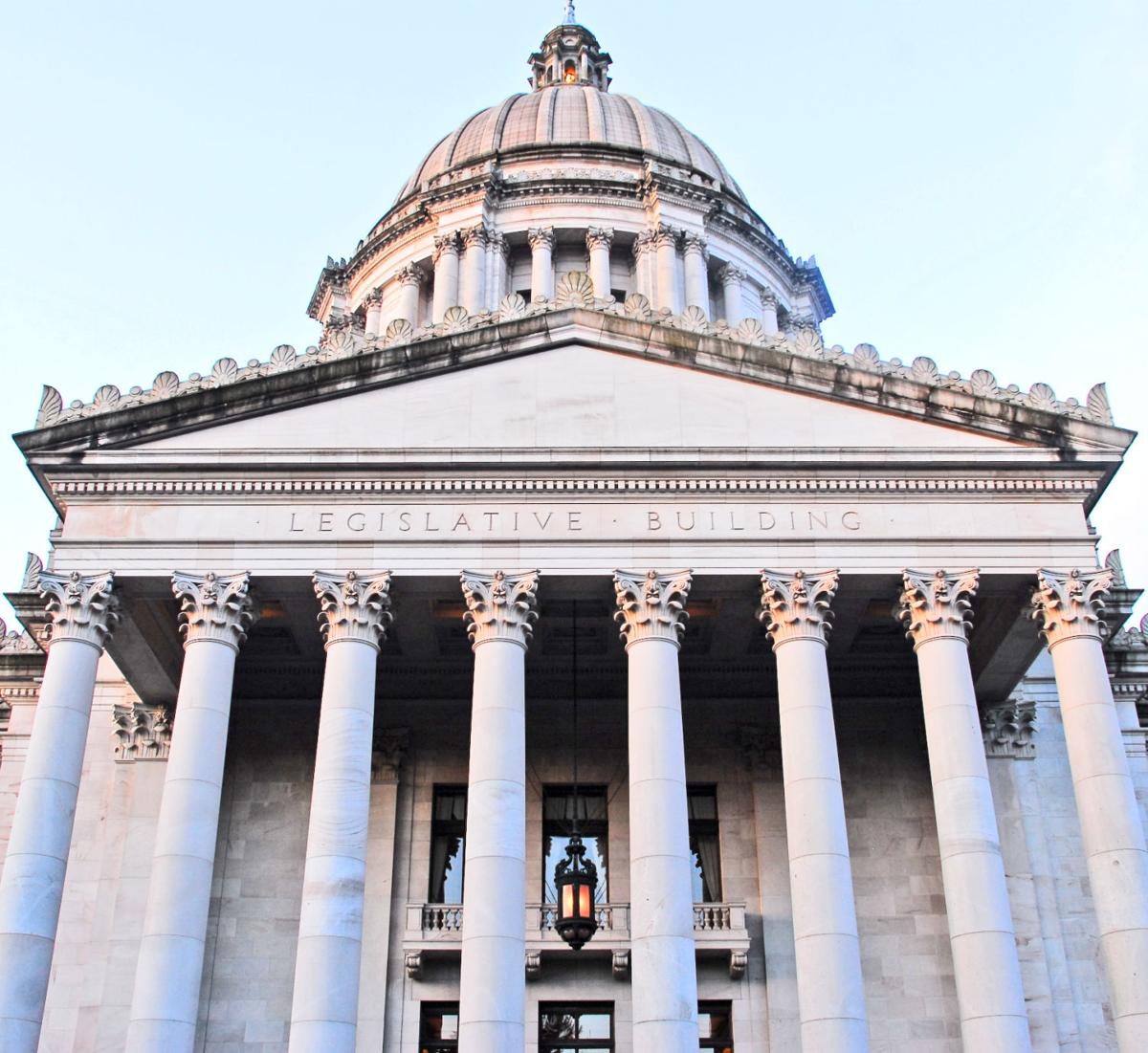 So-called “ghost bills” permit the governing party in the Washington Legislature to slip in new laws and taxes in the closing days of legislative sessions, too late for meaningful public notification and input. 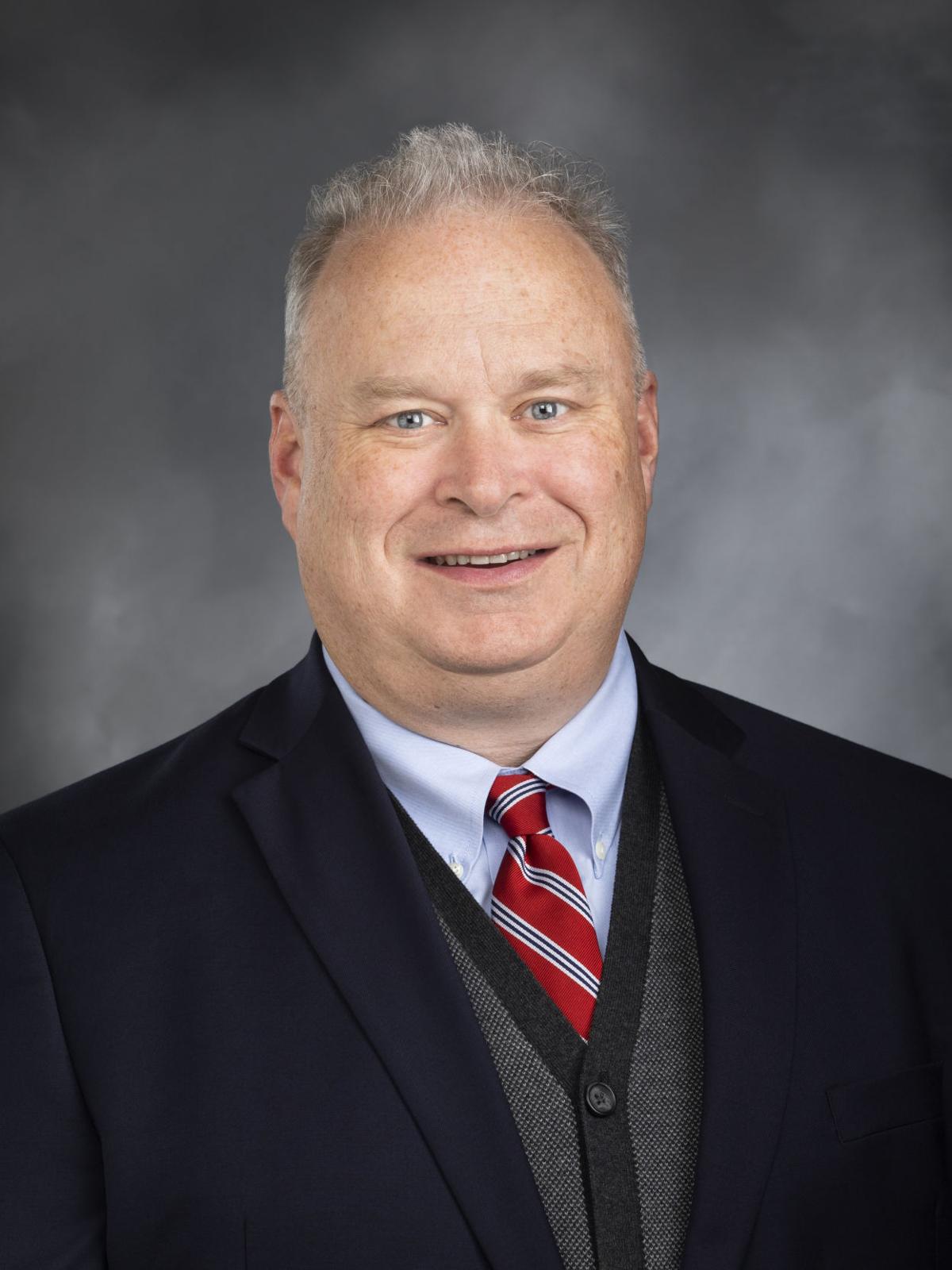 It’s frustrating whenever political expediency gets in the way of good government, and we citizens would do well to pay attention when it happens and support efforts to put democracy ahead of gamesmanship.

On the federal level, Congress is notorious for whichever party is in power playing gotcha. In recent years in the U.S. Senate, Majority Leader Mitch McConnell has stretched the outer limits of hardball power politics, for example. There’s not much of anything Washington state people can do about his shenanigans, but we can push for a common-sense reform proposed for our legislature by Rep. Jim Walsh, R-Aberdeen.

Walsh described his concerns during a recent visit to Long Beach. He’s drafted legislation to be introduced during the next legislative session that would close a constitutional loophole that allows legislators to introduce bills that contain a title, but no content. These essentially act as placeholders for whatever legislative leaders want to insert, circumventing basic open-government requirements.

“It’s urgent we do something to restrict the use of this parliamentary trick. Title-only bills are essentially blank pieces of paper amended with text later. They cut the public out of the legislative process: no hearings, no debate and no chance for the people’s voice to be heard,” Walsh said in a press release announcing his proposed bill. “Last session, a couple of substantial tax increases were passed under the shady cover of these so-called ‘ghost bills.’ That’s wrong. I’m committed to seeing this abuse of our system come to an end.”

Without a two-thirds vote to do so, the Washington State Constitution prohibits the Legislature from introducing a bill fewer than 10 days before the end of session. This is to make sure diverse legislative minds have time to weigh in, and for citizens to learn about and help shape the laws and taxes that will impact us. But to get around this requirement, legislators can introduce a bill with a title or intent statement — but no content — before the 10-day deadline. These “ghost” bills are later amended to include the text of the legislation.

“Over the years, both sides of the aisle have abused the public’s trust this way. Clearly, this workaround is not what the framers of the constitution had in mind. The public and members of the Legislature should be afforded the opportunity to evaluate legislation before it’s scheduled for a vote. If a bill merits being rushed through the process at the last minute, then it should be easy to get two-thirds support — just like the constitution requires,” Walsh said.

• A standing committee of the Legislature may not hold a public hearing on a bill unless the bill has been publicly introduced at least 72 hours before the public hearing.

• Proposed substitutes and striking amendments must be made publicly available 72 hours before a vote in either committee or by either body.

• Bills cannot be voted on by a committee or either body without a public hearing in the same calendar year.

This legislation, attempting to buck a tool that legislative leaders obviously find convenient, is well worth supporting — but might not stand much of a chance.It definitely won’t unless voters speak up for it. Take time to mention it whenever you see members of our legislative delegation. The 2020 session begins Jan. 13 and is scheduled to run 60 days.