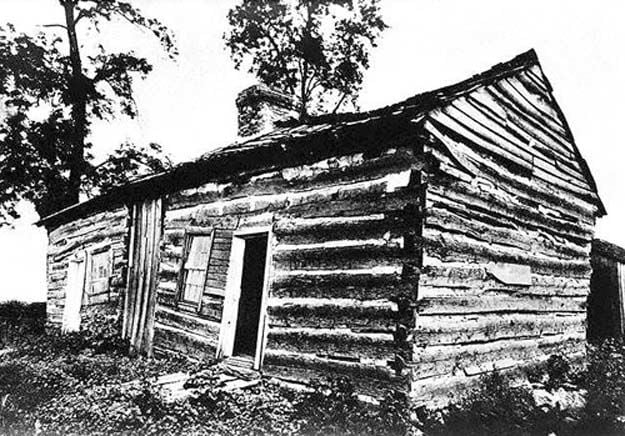 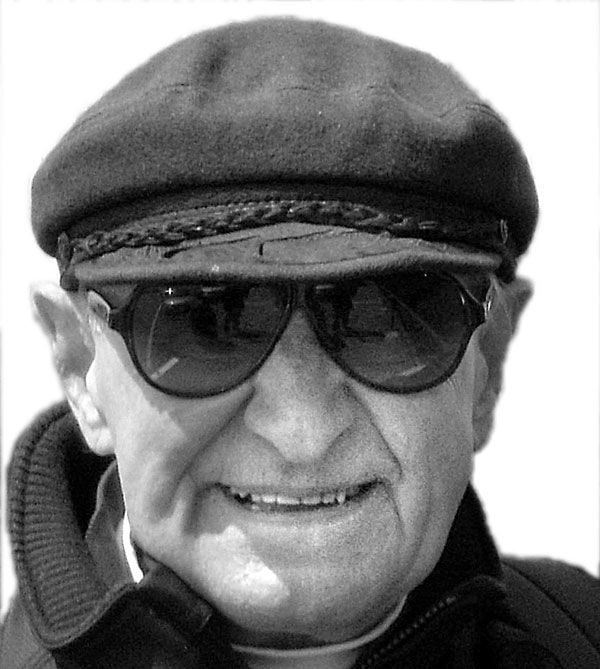 Inspired by the clown car of crackpots seeking the presidency in 2012, Ive decided to throw my hat in the ring. I come before you untested and inexperienced, offering no empty panaceas (New Deal, Square Deal or Raw Deal).

Since I share your concern about family values, womens rights, evolution, prayer in public schools, and other pocketbook issues, Ill address the most compelling issues of our time in a timely, forthright, and occasionally sanctimonious manner.

Call me a dark horse (or a certain part of a dark horse), but before you cast aspersions or overripe tomatoes, consider the two major features of my amazing career as a muckraker and legendary storyteller.

First, I was born in a humble log cabin, a stones throw from Ronald Reagans tomb. Second, Im a supreme authority on matters that greatly affect the everyday life of all people. (That should count for something.)

Ive searched for a campaign battle cry to rival Pat Paulsens riveting motto: Ive upped my standard, now up yours. Ive considered Roman poet Virgils graviora manent (the worst is yet to come), but thats too gloomy for my upbeat crusade. And since W. C. Fields preempted me with Never give a sucker an even break, Ive settled for You deserve a Brake today.

Income taxes: Ill squeeze the last possible cent out of every taxpayer earning less than $250,000 a year. Ill encourage all my constituents to have an income and Ill fix it so they have a choice (earn so little that they starve to death and dont have to pay taxes or make enough to pay taxes and then starve to death after paying them). Ill simply find out how much theyve got, get it, and git. Nailed it.

Marriage: Ill educate everyone about the intricacies and sanctity of matrimony and make divorce illegal. Male voters must follow four recommendations: (1) Never pamper women. Return to the colonial perspective, focusing on how much wood women can split or how many buckets of coal they can carry. (2) Never try to impress women. (3) Never marry a woman who can read. (4) Never marry a super-tidy woman. Thats it. Plain and simple.

My major resolution will be to lower the income tax and cut government expenditures, assuming of course that there will be anything like income when I become president, and the government will still be running. When it becomes apparent that I cant lower income taxes without increasing government expenditures, Ill eventually break that resolution and be looked upon by most Americans as a patriotic President. Short and sweet.

Business success: Ill apply my amazing business acumen, recognizing that the presidency is little more than a glorified business  or at least a fine racket. To those who seek great wealth, Ill recommend they heed J. Paul Gettys pungent advice: (1) Get up early; (2) Work hard; (3) Find oil. Thats it.

Social Security/Medicare: Ill promise the old fogeys that the government will never take over their Social Security benefits or their Medicare, and Ill promise to provide each of the chronically-disadvantaged with an income-tax shoe box. Foursquare.

To those voters who call me a cheap politician, Ill say: Most voters cant afford an expensive one. To those who accuse me of outright lies, double talk, and unfounded attacks on my challengers, Ill say: Picky, picky, picky. And to those who question my determination to conduct presidential business earnestly, Ill promise to purchase and wear an exact copy of the suit that Jimmy Stewart wore in Mr. Smith Goes to Washington (only colorized).

Looking over my ever-growing field of rivals for the presidency, I promise you that Ill always connect well to fellow wackos, weasels and wingnuts, Ill put the hip back into hypocrisy and Ill always remain well aware of the things I can get away with and still keep my job.

Dont wait for the Rapture. Vote for me.

Reach presidential aspirant Robert J. Brake (who has considered changing his name to “No opinion” to enhance his poll standings) at oobear@centurytel.net.