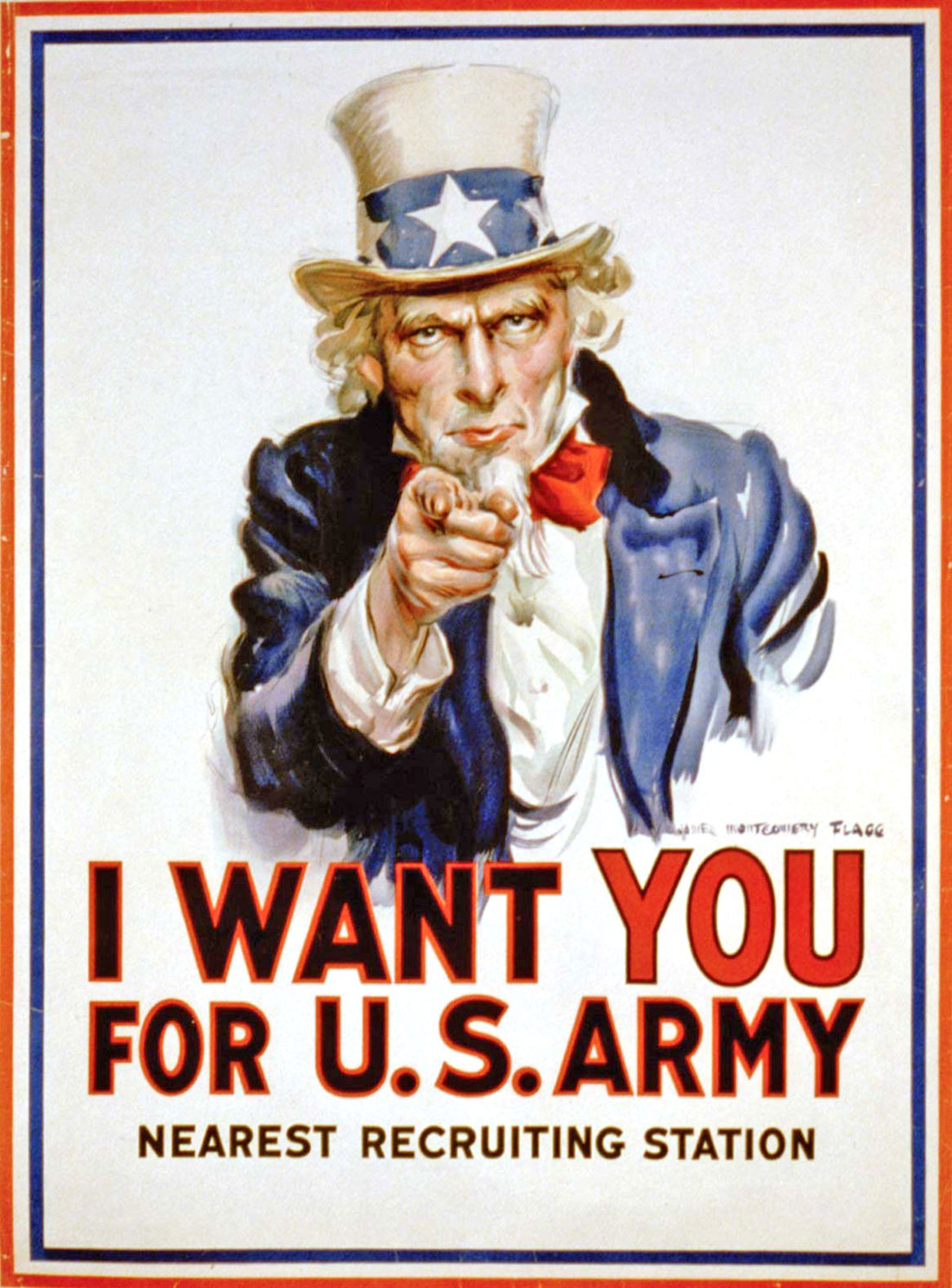 Rumors of war generated a big increase in Americans accessing the Selective Service draft-registration website to learn the facts. 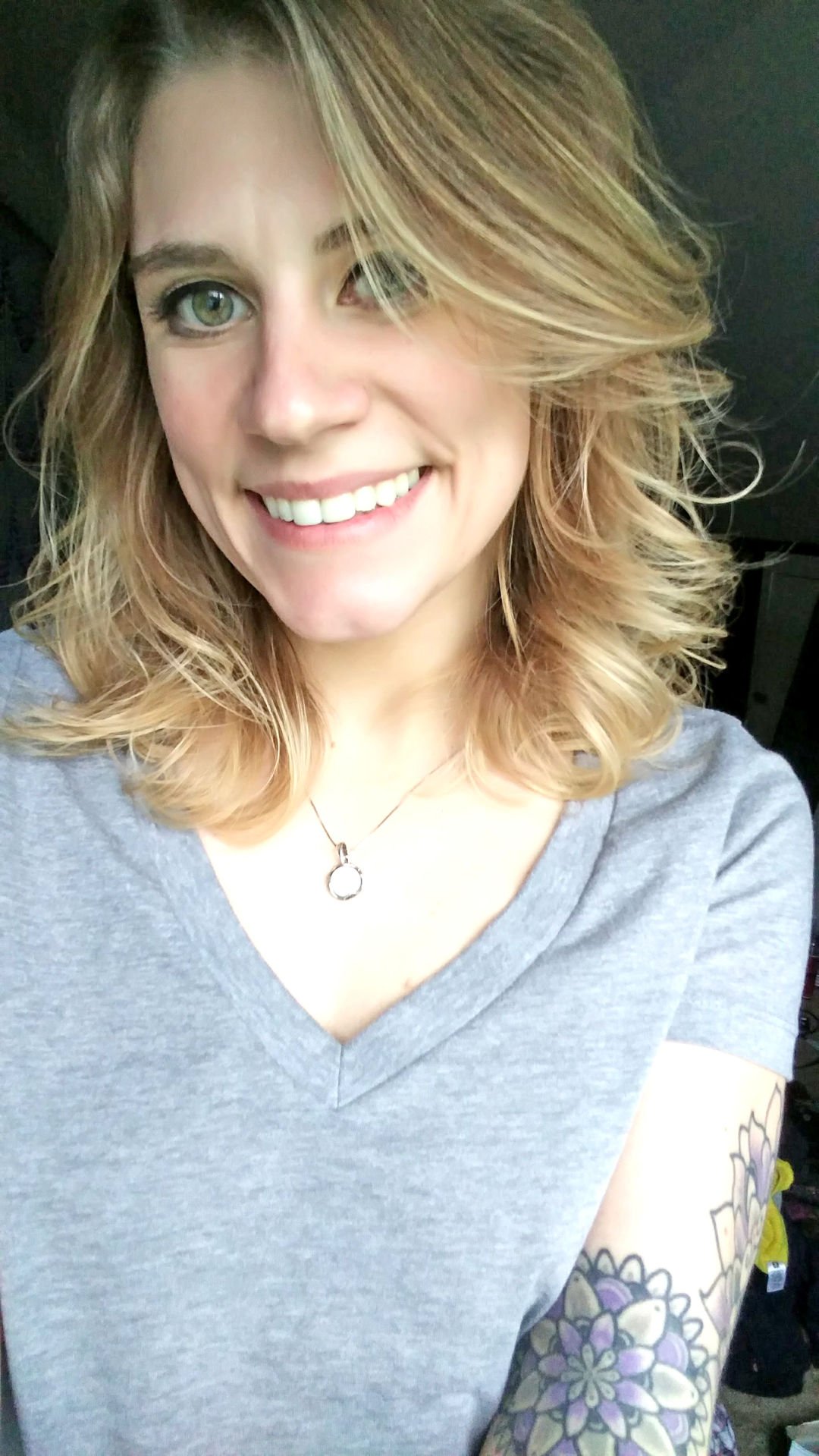 A few hours later the Selective Service System website crashed because of an onslaught of potential draftees panicking.

We can all pretend that bringing the draft back will never happen, and I hope that is absolutely the case.

What we know for sure is that Trump is unpredictable (whether you see that as good or bad, whatever), he is irrational, and he has a real tough time putting himself in other people’s shoes. We also know that military service has been steadily decreasing for decades. Mix those all together and that sounds like a perfect recipe for bringing back that deadliest of lotteries.

(And if you think that Congress would even attempt to keep Trump in check if he suggested anything of the sort, you’re still living in 2016.)

In fact, Trump said this weekend that he is, essentially, selling our troops to Saudi Arabia. That’s not hyperbole. His exact words:

“Saudi Arabia is paying us for [our troops]. We have a very good relationship with Saudi Arabia,” Trump said. ‘I said, listen, you’re a very rich country. You want more troops? I’m going to send them to you, but you’ve got to pay us.’ They’re paying us. They’ve already deposited $1 billion in the bank.”

Or will their pride tell them that it was a noble sacrifice because of an inability to admit fault?

Also, does this kind of thing get reported on Fox News? I’m seriously asking. Because, if so, are people OK with selling teenagers?

I do believe that a major war is coming if Trump is reelected. The only reason I’m not saying “WWIII” Is because it’s entirely possible that our allies will jump ship and tell us that we’re on our own. Would you blame them? Maybe their troops are worth more than some cash and Twitter bragging rights. I would hope so, anyway.

Realistically, war might be coming regardless of whether or not Trump gets a second term because of decisions he has already made. Unfortunately, we all know that wartime presidents are statistically more likely to be reelected.

Trump knows that, too. He also knows that a war is a very nice distraction from all that impeachment business. It’s all a little too convenient.

But, as citizens, we’re powerless. At least for the next 11 months or so.

It’s on Congress to reign that guy in, and we all know that most congresspeople are more concerned with getting reelected than maintaining any semblance of integrity.

Just like how our president is more concerned with getting reelected than saving human lives.